This Is How Republicans Think 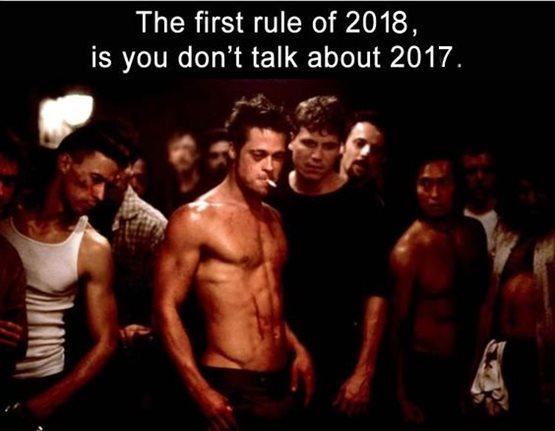 With brutal cold here to stay, Trump extols the virtues of global warming
Frigid temperatures are expected to grip much of the upper Great Plains and Northeast through the New Year — a forecast that President Donald Trump used to cast doubt on global warming.


It's official: the average penguin has a better understanding of climate change than Donald Trump does. - Andy Borowitz 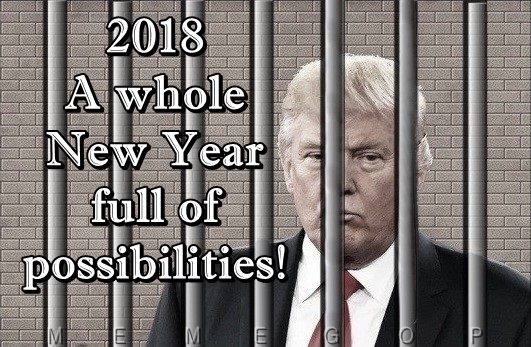 Trump told NYT, “There is no collusion, and even if there was, it’s
not a crime.” Oops, he made a lie sandwich w/a light confession
filling! - Bette Midler


The Greatest Country In The World Can't Restore All The Power To A 100 Mile By 30 Mile Island In 100 Days
On the 100-day mark since Hurricane Maria struck Puerto Rico, San Juan’s Mayor Carmen Yulin Cruz called federal response to the storm inadequate while slamming President Donald Trump as the “disaster-in-chief.” 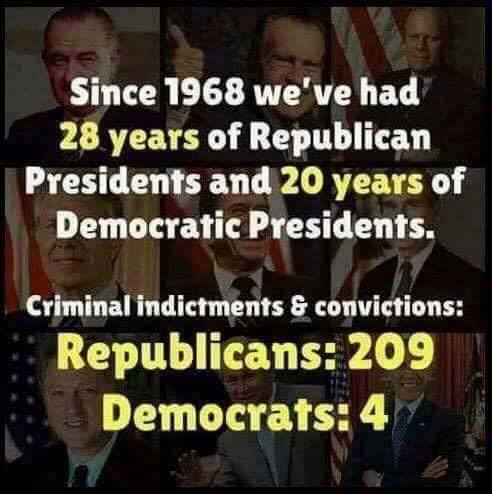 Trump claims “no collusion” 16 times in a 30 minute interview.  Who’s he tryin’ to convince, us or himself?- Tea Pain 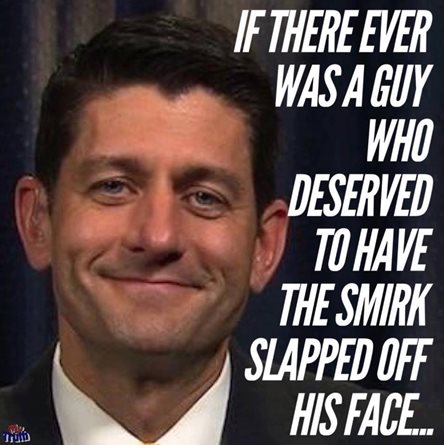 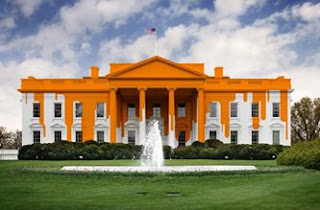 New York Times Interviews Trump: Sarah Palin Was Asked Harder Questions By Katie Couric
TRUMP: We’re going to win another four years for a lot of reasons, most importantly because our country is starting to do well again and we’re being respected again. But another reason that I’m going to win another four years is because newspapers, television, all forms of media will tank if I’m not there because without me, their ratings are going down the tubes. Without me, The New York Times will indeed be not the failing New York Times, but the failed New York Times. So they basically have to let me win. And eventually, probably six months before the election, they’ll be loving me because they’re saying, “Please, please, don’t lose Donald Trump.” O.K.

Wrong/dangerous. Trump doesn’t have absolute rights with DOJ. But women and men there have ABSOLUTE duty to follow Constitution and rule of law - not a man. Career DOJ people have ABSOLUTE right to defy illegal orders. And they will. I know them.- Eric Holder 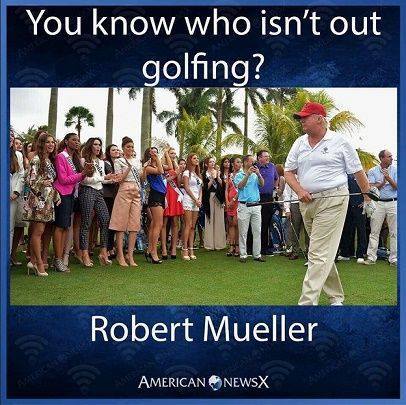 “So full of artless jealousy is guilt,
It spills itself in fearing to be spilt.” - William Shakespeare, Hamlet 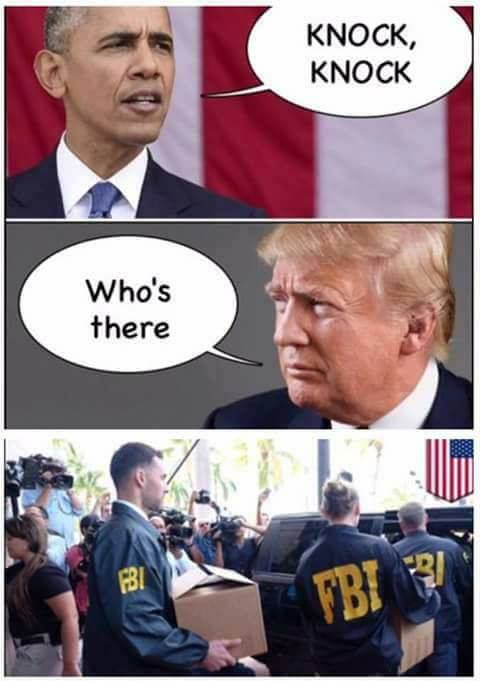 If Obama had 5 children with 3 wives, white Evangelical voters would have passed out from the scandal of it.- Ed Krassenstein 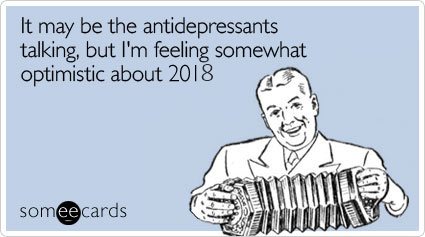 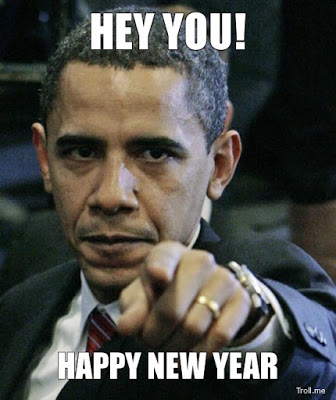 The first time President Obama met with his US Attorneys, he told us, “I appointed you but you don’t serve me. You serve the American people. And I expect you to act with independence & integrity.” None of us ever forgot that.- Joyce Alene 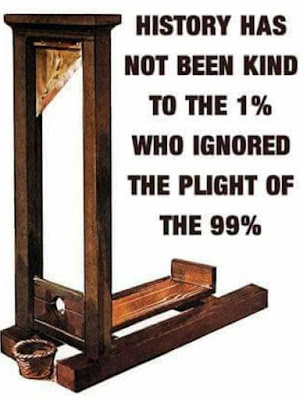 The Rich Gets Richer
Executives at Netflix will received substantially higher salaries in 2018 as result of the passage of the GOP tax plan, The Wall Street Journal reported Thursday.
Among those receiving raises include chief content officer Ted Sarandos, who will earn a $12 million salary next year, a significant jump from the $1 million he earned during the past three years.


As we count down to the new year, we get to reflect and prepare for what’s ahead. For all the bad news that seemed to dominate our collective consciousness, there are countless stories from this year that remind us what's best about America. - Barack Obama 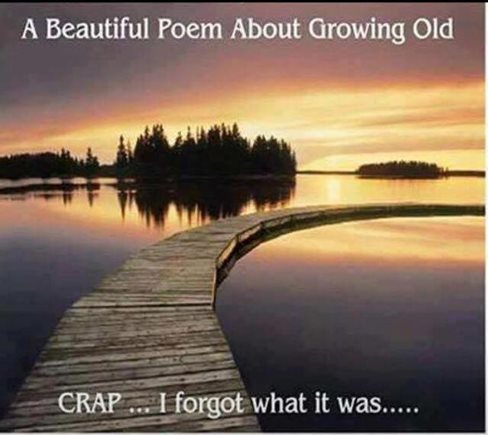