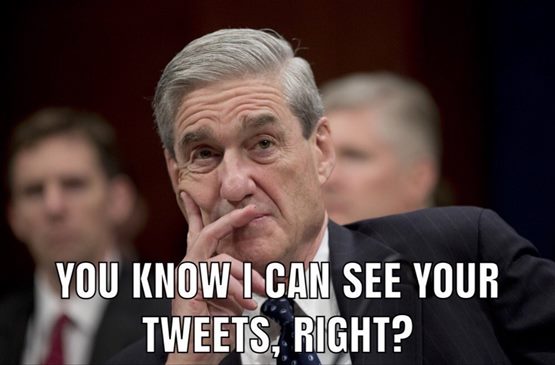 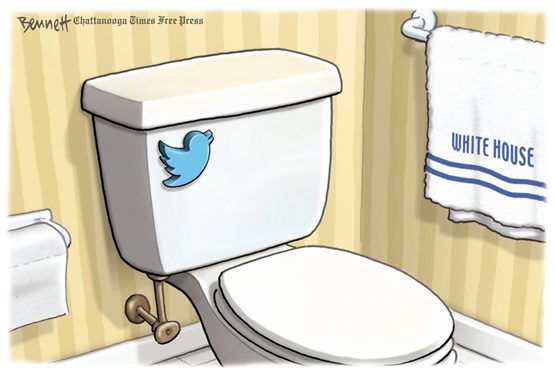 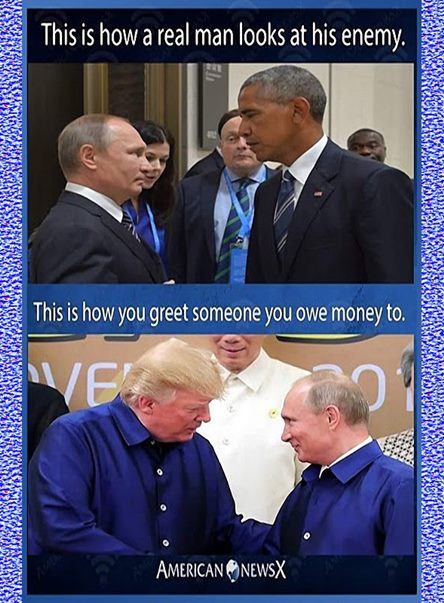 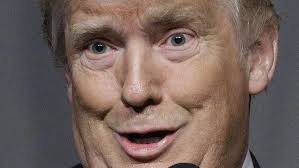 No Migrants R US
The United States notified the United Nations that it will no longer take part in the global compact on migration, saying it undermines the nation's sovereignty.
The US has been a part of the New York Declaration for Refugees and Migrants since it was formed last year. The declaration aims to ensure the rights of migrants, help them resettle and provide them with access to education and jobs. 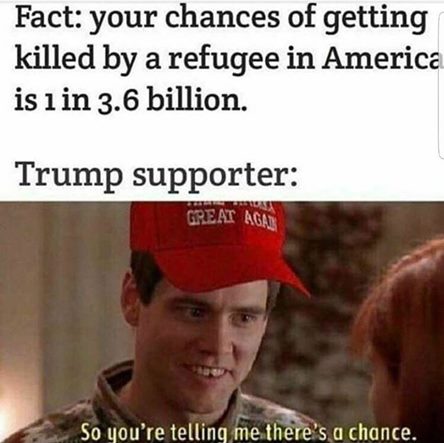 I won’t be satisfied with Trump being removed from office. I want the world we had before Trump restored to its original factory settings. - Andy Borowitz 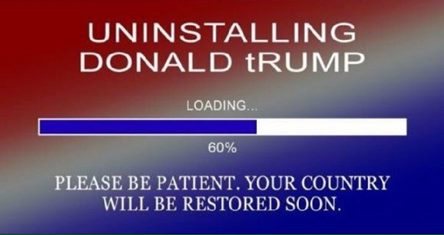 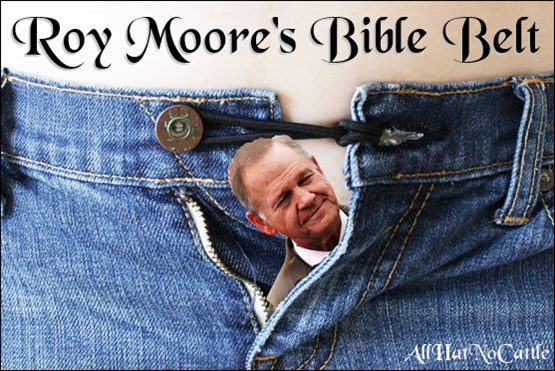 To be fair, 71% of Alabama Republicans also believe the Confederacy won the Civil War.- Erik Bransteen 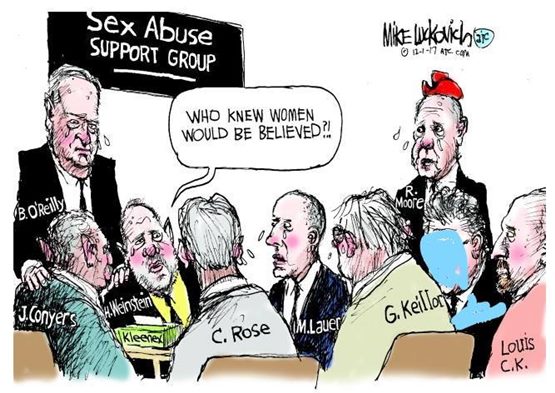 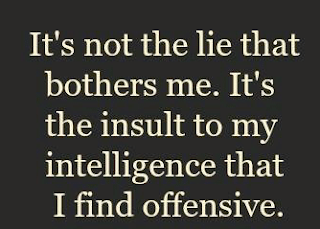 Trump Lawyer: Trump Is Invincible
President Trump's outside lawyer said in a new interview that a president can't obstruct justice.
The "President cannot obstruct justice because he is the chief law enforcement officer under [the Constitution's Article II] and has every right to express his view of any case," attorney John Dowd told  Axios.


At his trial in 1649, Charles I defended himself: ""No learned lawyer will affirm that an impeachment can lie against the King... one of their maxims is, that the King can do no wrong." The great-grandfathers of the authors of the Constitution cut off Charles' head for that.- David Frum 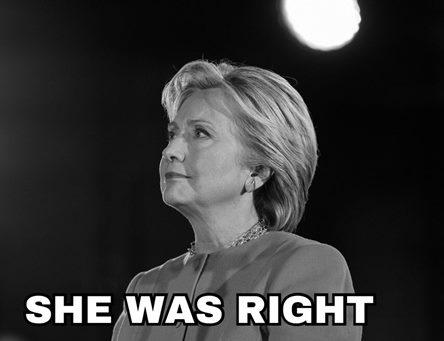 Sometimes it’s hard to know what to do after a loss. Not this time.
This tax bill is only going to get worse as people learn more about it. There are 6 GOP Senators that have to run on it & 2 open seats in 2018.  We all need to get to work. - Hillary Clinton 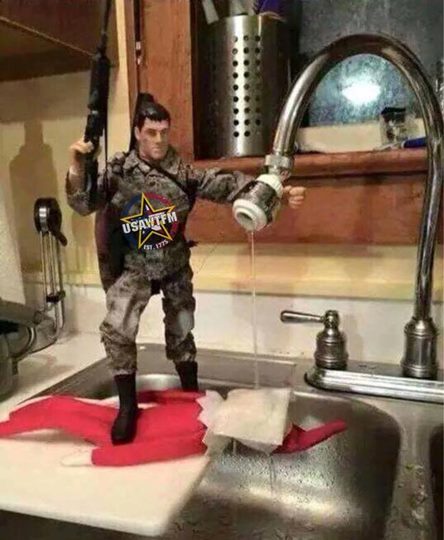 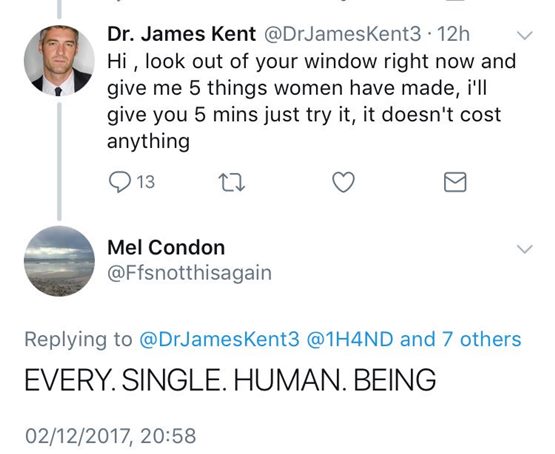 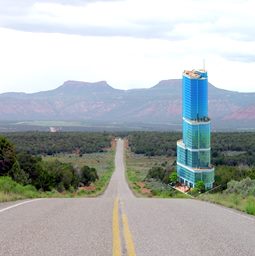 Is Trump Going To Open A Trump Tower In Bear's Ears, Utah?
U.S. President Donald Trump will visit Utah on Monday to announce big cuts to the state's sprawling wilderness national monuments, a move that is likely to trigger legal challenges from tribes and environmental groups.


Setting up live shot for Trump visit.
Man in pickup and trucker’s cap pulls up, rolls down window and in a voice right out of The Leftovers deadpans “A great evil visits us today.”- Bill Weir, CNN Tweet 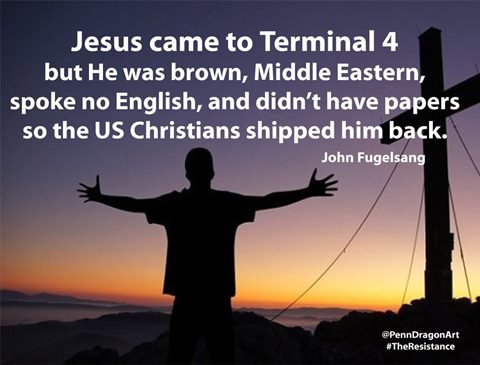 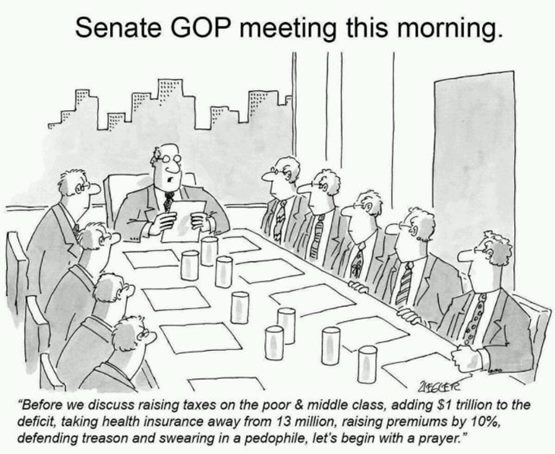 GOP Senator Says Non-Millionaires Are Sex Crazed Drunks
In an astonishing defense of dropping “death taxes” for individual estates worth more than $5.5 million, GOP Iowa Sen. Chuck Grassley implied that people not currently affected by that tax are “spending every darn penny ... on booze or women.” 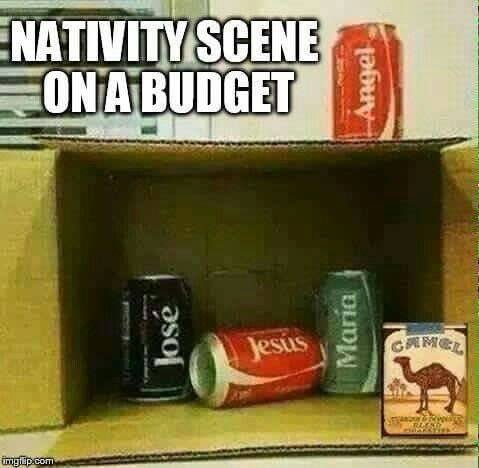 FALL FUNDRAISER
Only $2030 to reach the goal!