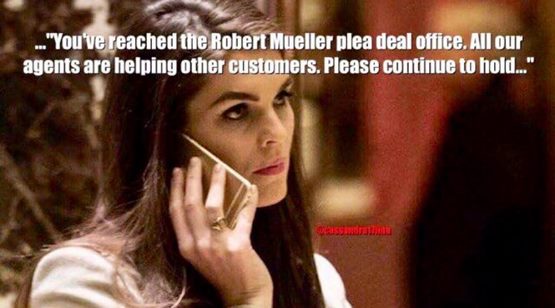 Offshore Trove Exposes Trump-Russia Links And Piggy Banks Of The Wealthiest 1 Percent
A trove of 13.4 million records exposes ties between Russia and U.S. President Donald Trump’s billionaire commerce secretary, the secret dealings of the chief fundraiser for Canadian Prime Minister Justin Trudeau and the offshore interests of the queen of England and more than 120 politicians around the world. 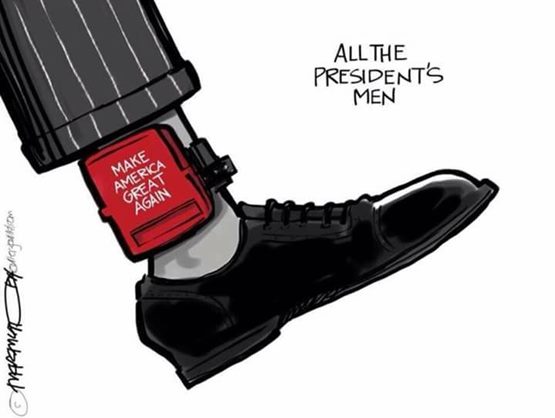 Security researchers have reportedly discovered that recently indicted former Trump campaign chairman Paul Manafort used “bond007” as one of his computer passwords. He also signed his checks “From Russia with Love.”- Seth Myers 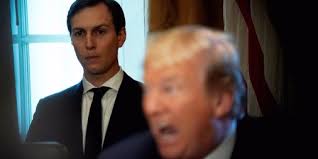 Jared, Jared, Jared.
Two Russian state institutions with close ties to Vladimir Putin funded substantial investments in Twitter and Facebook through a business associate of Jared Kushner, leaked documents reveal.
The investments were made through a Russian technology magnate, Yuri Milner, who also holds a stake in a company co-owned by Kushner, Donald Trump’s son-in-law and senior White House adviser. 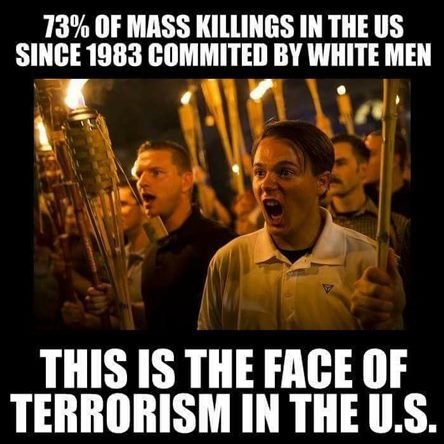 In an interview with The New York Times, President Trump repeated the claim that he is not under investigation. And then he winked so hard he got a black eye.- Seth Myers


McCarthy Is Spinning In His Grave As GOP Embraces The Ruble
Party loyalty is often cited as the reason that GOP leaders have not been more outspoken in their criticism of President Donald Trump and his refusal to condemn Russia's interference in the 2016 presidential election. Yet there may be another reason that top Republicans have not been more vocal in their condemnation. Perhaps it's because they have their own links to the Russian oligarchy that they would prefer go unnoticed. 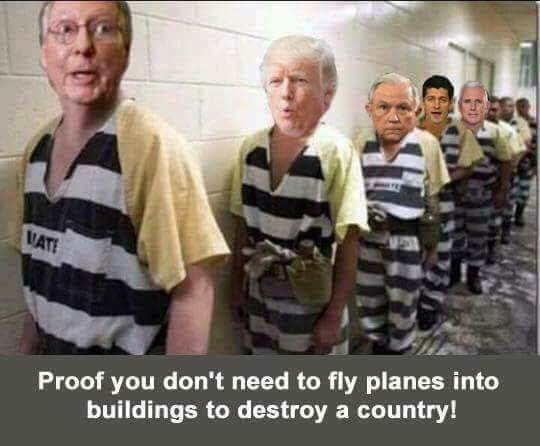 Nation To Wait For More Facts On Texas Shooting Before Doing Absolutely Nothing About It.- The Onion 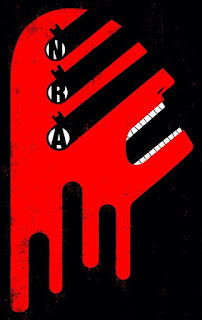 Trump Says Mass Shooting Not About Guns
President Donald Trump called the shooter who killed 26 people at a church outside of San Antonio on Sunday a “very deranged individual” who has a “mental health problem at the highest level.”...“We have a lot of mental health problems in our country — as do other countries — but this isn’t a guns situation,” Trump said while speaking at an event in Japan. 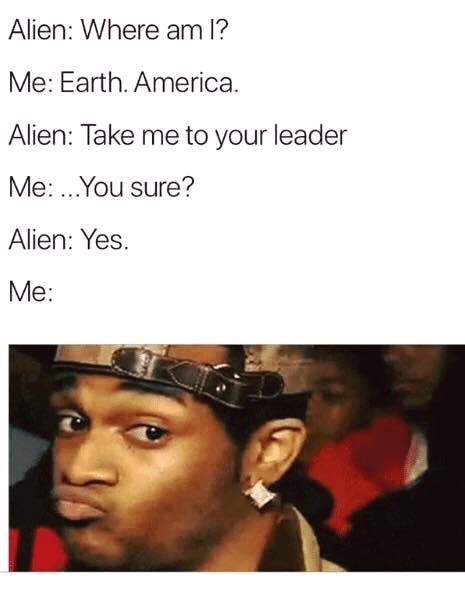 Another part of the problem is that Repub Party doesn’t view mentally ill heavily armed white guys as dangerous, they view them as voters.- Adam McKay 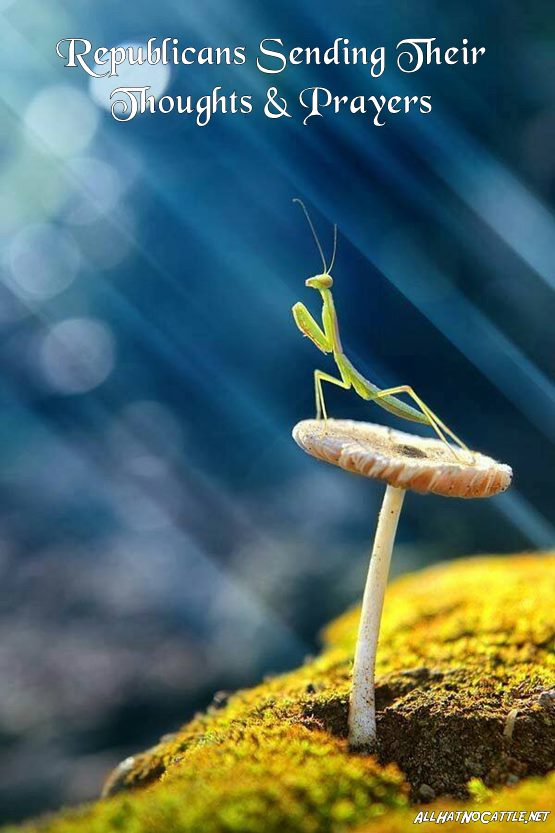 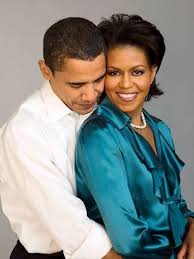 People keep retweeting these Obama anniversary tweets into my timeline and it's like stumbling on pictures of the ex who broke your heart. - J.K. Rowling


Meanwhile, Hillary Heads To Milwaukee
Hillary Clinton is coming to Milwaukee's Riverside Theater Thursday night and moderating the event will be actor and Democratic activist Bradley Whitford. Whitford gained fame as the fictional presidential adviser on NBC's "The West Wing." 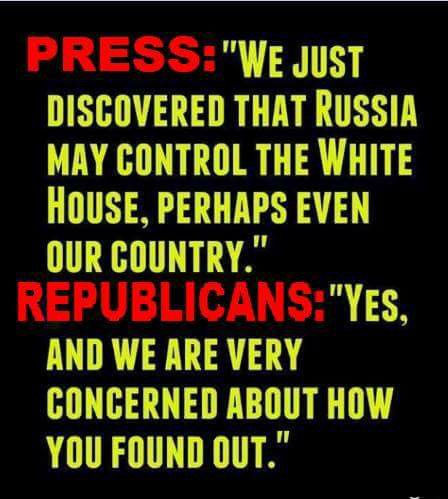 President Trump tweeted that our criminal justice system is a “joke.” He then tweeted, “I mean, how is my entire family not in prison?”- Conan O'Brien 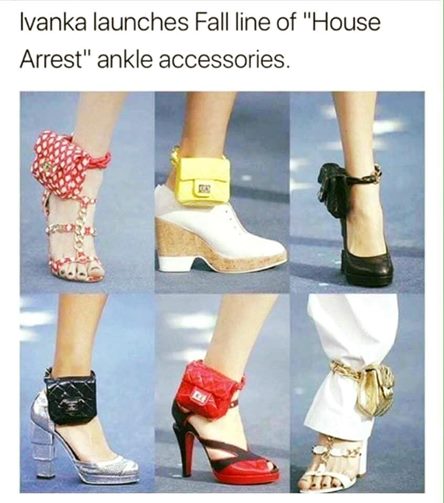 Innocent people go to church on Sunday to honor their God, and while doing so, get shot in killed. What country? America. Why? Republicans. - Chelsea Handler 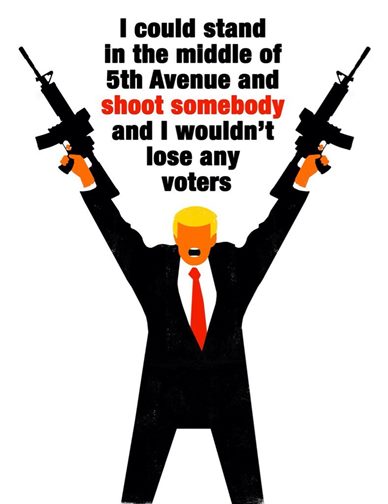 House of Cards may be a great show but damn it this is America; we have zero tolerance for sexual abuse from our fictional presidents. -John Fugelsang 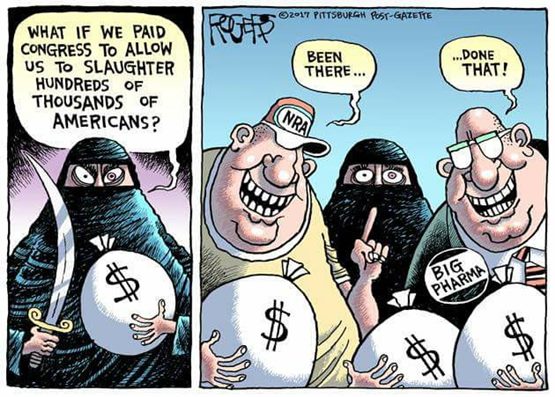 Trump Tells Tribal Leaders To Break The Law
President Donald Trump in June reportedly told tribal leaders to simply drill for energy resources on their land, regardless of regulations that would prevent them from immediately doing so, Axios reported Sunday.


Jeff Sessions needs to drag his sorry butt back to the land of cotton. -AllHatNoCattle 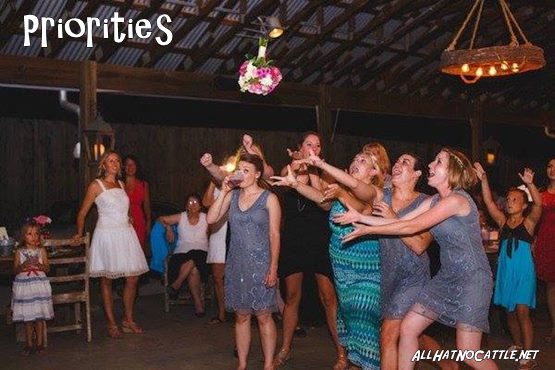 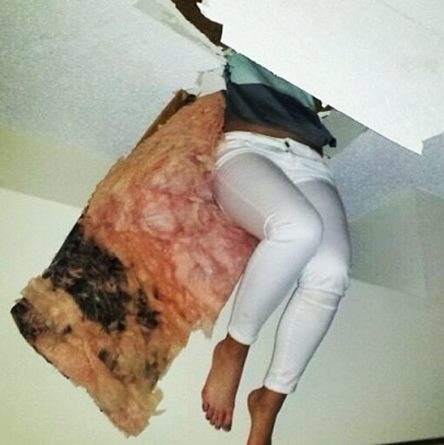