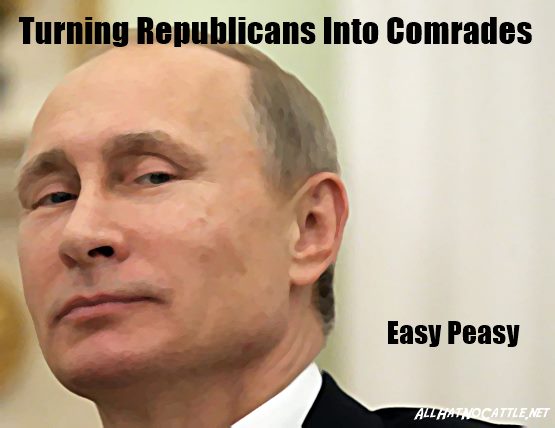 Republicans Seek Special Counsel's Removal From Russia Probe
Three Republican U.S. lawmakers called on Friday for Robert Mueller to resign as special counsel investigating Russia and the 2016 U.S. election, the latest in a series of conservatives' criticisms of the FBI and Justice Department during the probe of how Moscow may have influenced the campaign.


Bannon doesn’t think Trump will survive an impeachment vote, and I don’t think the country will survive without one.- Chelsea Handler 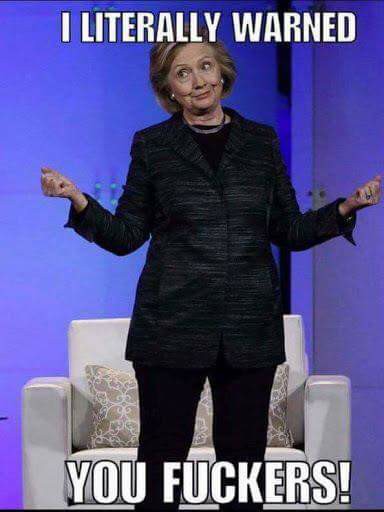 Security researchers have reportedly discovered that recently indicted former Trump campaign chairman Paul Manafort used “bond007” as one of his computer passwords. He also signed his checks “From Russia with Love.” - Seth Myers 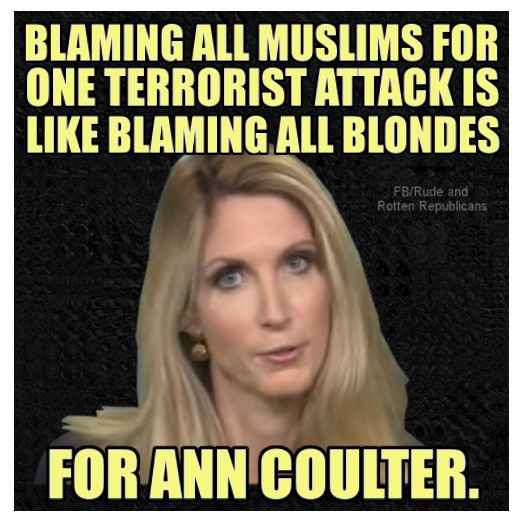 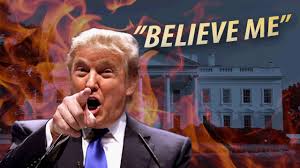 Me,Me, Me, Me
President Trump pushed back Thursday on concerns about a lack of nominees for key positions at the State Department, arguing it wouldn't affect his agenda.
"Let me tell you, the one that matters is me, I'm the only one that matters because when it comes to it that's what the policy is going to be," Trump said on Fox News when pressed about vacancies by Laura Ingraham.

Remember how self-righteous Sessions was in his last opening statement about anyone impugning his integrity and honesty? - Chris Hayes 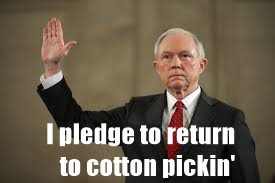 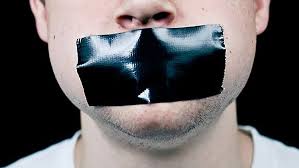 Country Music Ass. Says SHUT YOUR MOUTH MEDIA!
The Country Music Association is asking reporters to steer their coverage of their upcoming awards show away from politics.
In a document sent to press outlining media guidelines for the 51st Annual CMA Awards, the event’s organizers warn journalists that they could have their credentials revoked if they discuss the Las Vegas mass shooting, gun rights or political affiliations in their coverage.

Could the person who took down Trump’s Twitter account please take away his nuclear codes?- Andy Borowitz 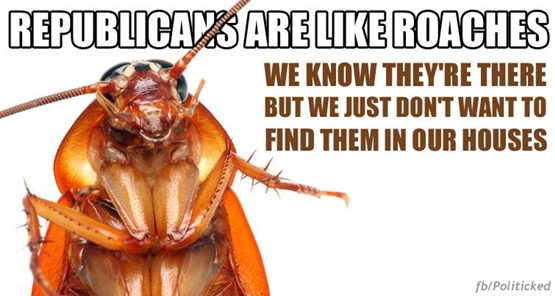 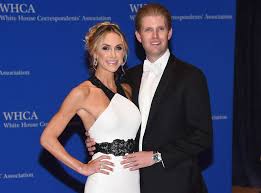 What Nepotism?
Lara Trump, the face of her father-in-law's re-election campaign, has been hosting high-level meetings within the White House to push a variety of domestic policy initiatives, a clear crossing of the well-established line between campaign work and public service, ethics and government watchdogs told Newsweek. 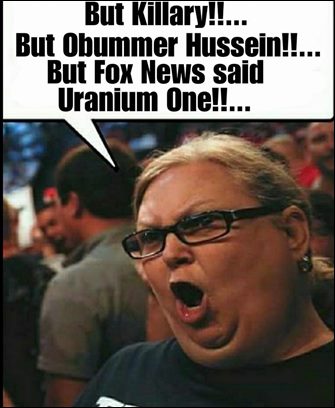 Welcome to 2017. Every celebrity you ever liked is a monster and Dems think George Bush is good now. Please use the vomit bag under the seat. - bourgeoisalien tweet 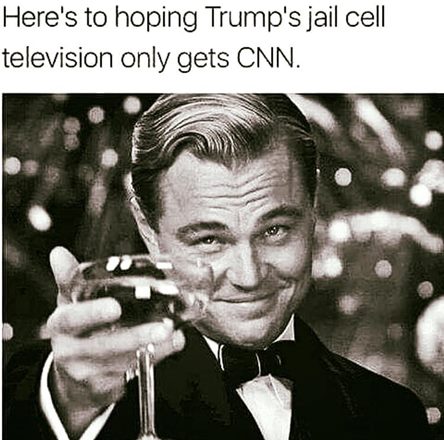 The Dismantling Continues...
The Trump administration said Thursday it would exit an international effort to fight corruption that targeted revenue from oil and natural gas extraction. 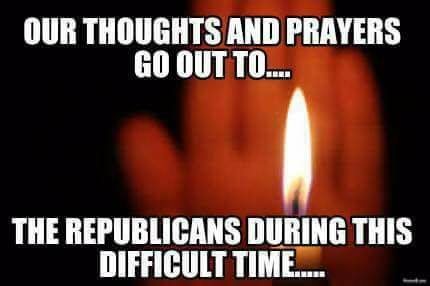 This weekend don't forget to set your clocks back to when the president wasn't a white supremacist. - OhNoSheTwitnt‏ 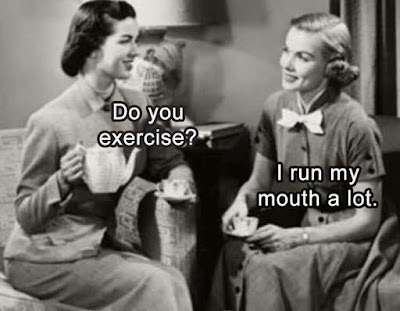 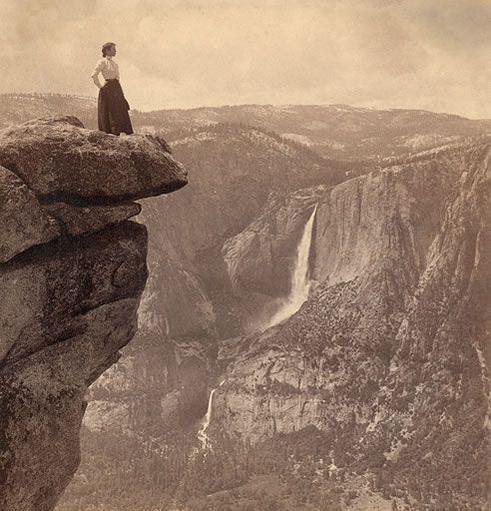