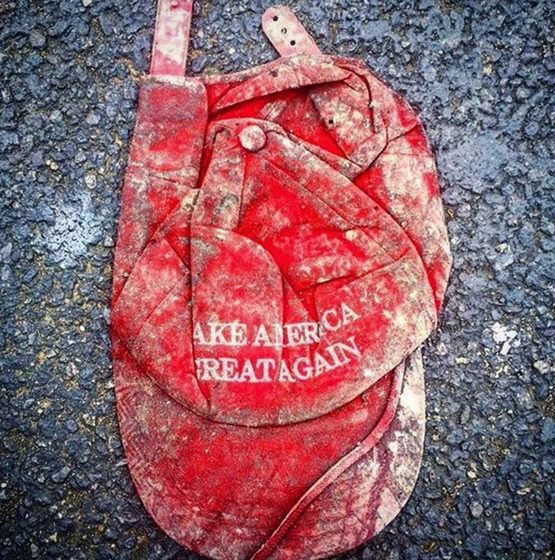 Trump Given A Subpoena For All Documents Relating To Assault Allegations
A woman who said Donald Trump groped her has subpoenaed his campaign for documents about “any woman alleging that Donald J. Trump touched her inappropriately.” Trump has denied her accusations and is fighting the subpoena.


I'm sure Donald Chump and Harvey Weinstein are very close in the number of women they've degraded. One just happens to be the President. - Chelsea Handler 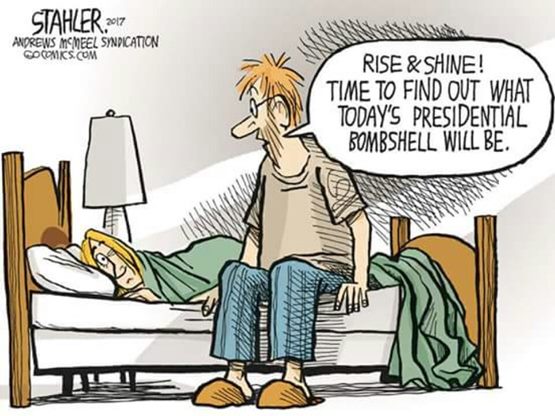 Department Of Interior Asks For Resignation Of Obama-Era Elk. - The Onion 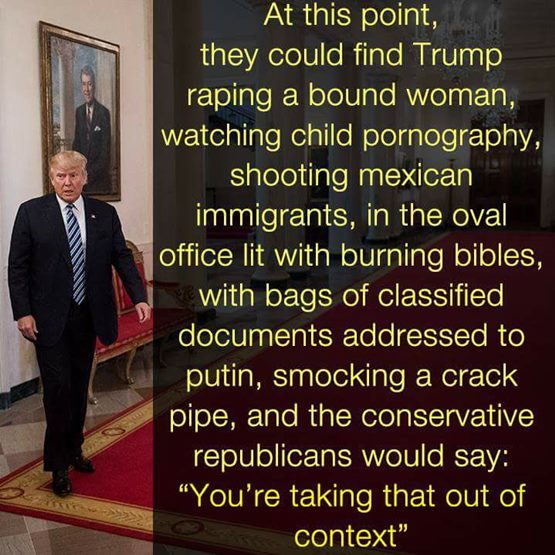 
"Obamacare is finished, it's dead, it's gone..You shouldn't even mention it. It's gone. There is no such thing as Obamacare anymore" - Donald Trump, today 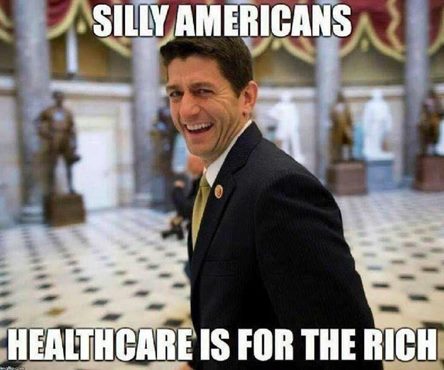 Hillary spoke out against a sleazy sex offender for years, but the Republicans elected Trump anyway. - Tea Pain 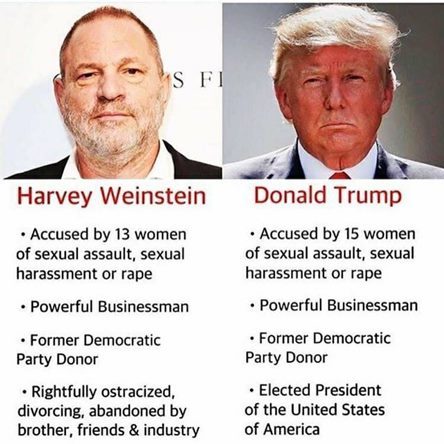 Billionaire Buddy Of Trump To Bail Out Weinstein?
The crippled Weinstein Co. may have a buyer -- and he happens to be a close friend of President Trump.
On Monday the movie and TV studio announced a financing deal with Tom Barrack's private equity firm Colony Capital. The deal will help the studio stay afloat in the short term. 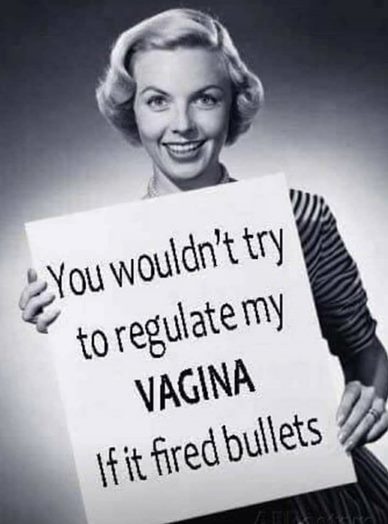 From coast to coast, Trump voters expressed jubilation at being relieved of the burden of being insured in the event of catastrophic illness. - Andy Borowitz 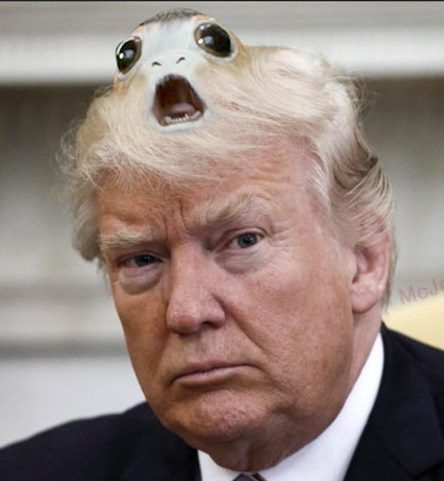 I was recently asked if Crooked Hillary Clinton is going to run in 2020? My answer was, "I hope so!" - Donald Trump, today

It won’t matter if Hillary runs in 2020, hell even 2040, Republicans will still be running against her. Cycle of abuse they just can’t quit. - Adam Best 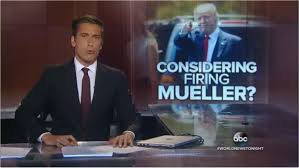 I Have Come To Believe The Opposite Of What Trump Says
While President Donald Trump maintained his frustrated rhetoric about the investigation into Russian meddling in the U.S. election, he changed course as it relates to special counsel Robert Mueller, saying he has “no” intention of firing the investigator. 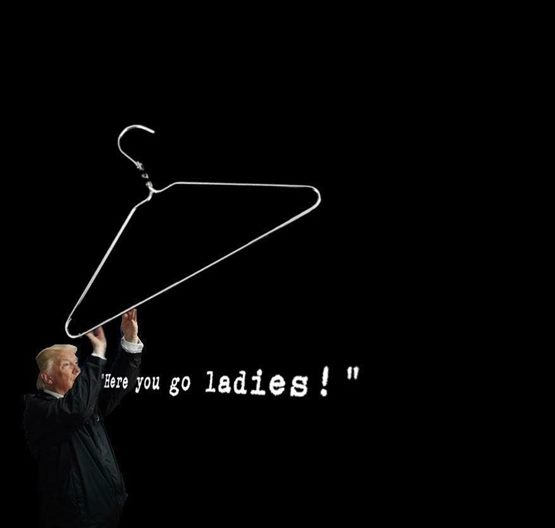 Thursday we vote on adding 1.5 trillion in debt, cutting Medicare by 473 billion, and Medicaid by 1 trillion. They are calling it "reform." - Sen. Brian Schatz (Hawaii) 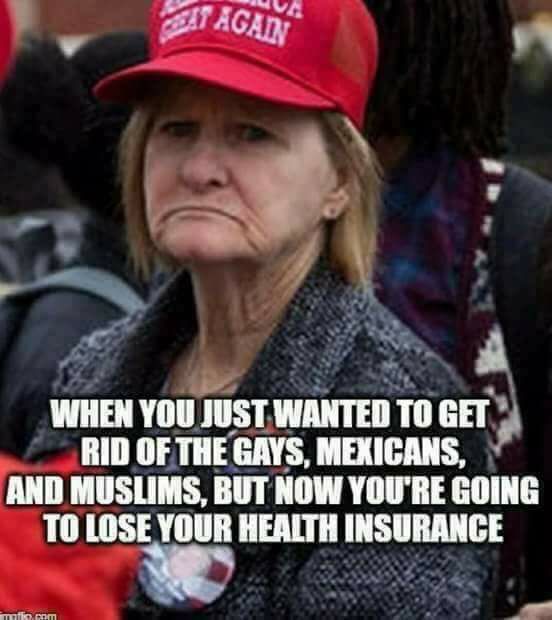 This, From A Man Who Married His Adopted Daughter
Director Woody Allen told the BBC this weekend that the situation with disgraced mega-producer Harvey Weinstein is “very sad,” but warned against creating a “witch hunt atmosphere” where “every guy in an office who winks at a woman is suddenly having to call a lawyer to defend himself.”


Tip for Roman Polanski:
If someone asks you to comment on Harvey Weinstein, say "he's garbage" and say NOTHING else after.
#WoodyAllen
- Erik Bransteen 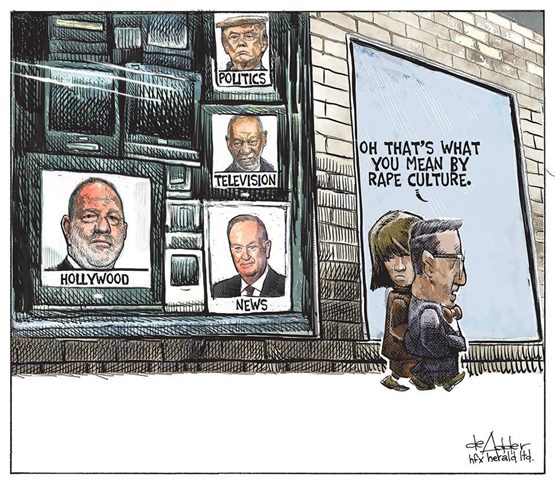 @realDonaldTrump if you leave NAFTA, how are you going to explain your voters why their cars are more expensive? What lies will you tell? - Vicente Fox Quesada‏ 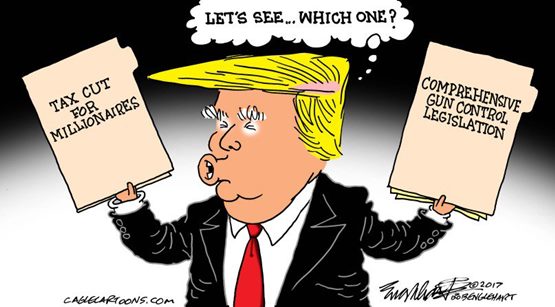 Secretary of Commerce Billionaire Plays Musical Chairs With His Billions
Dressed in a blue suit and red tie, Donald Trump’s 79-year-old pick for Secretary of Commerce sat before a panel of senators for nearly four hours in January, deflecting dozens of questions with relative ease... “I intend to be quite scrupulous about recusal and any topic where there is the slightest scintilla of doubt,” he said.
What he left unsaid, however, was that between the November election and January inauguration, he had quietly moved a chunk of assets into trusts for his family members, leaving more than $2 billion off of his financial disclosure report—and therefore out of the public eye. 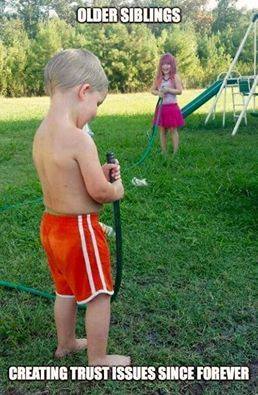 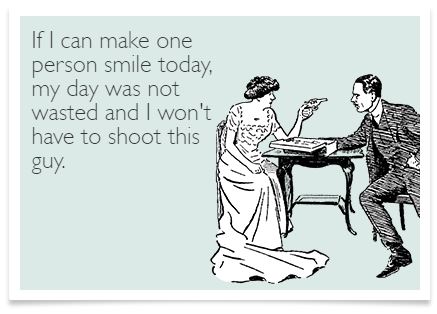