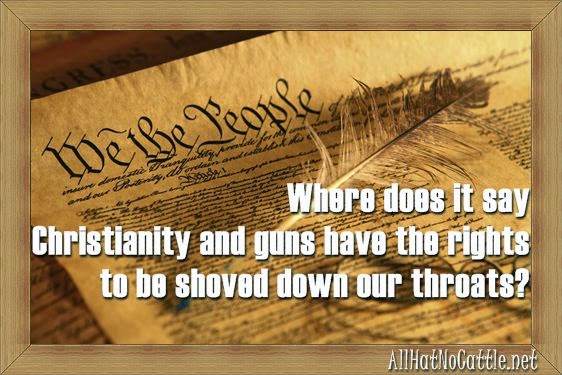 Alabama Bible school puts Hitler quote on billboard to encourage youth indoctrination
A Christian ministry in Alabama said this week that it would remove a billboard with a quote by Adolf Hitler that it had used to promote its work with children.


I won't sit back and let gay people marry. But I'll let big oil melt the icecaps because I believe in a lil' something called freedom. - LOLGOP 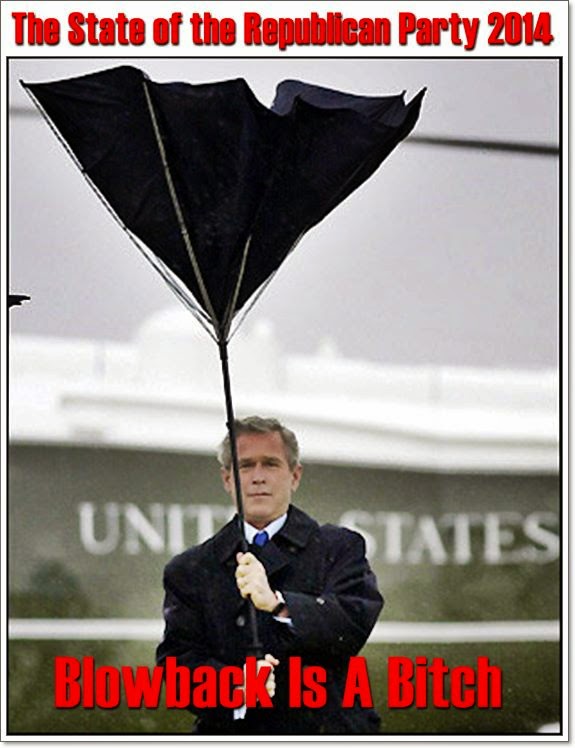 Bowe Bergdahl May Be Investigated For Desertion
The Army may still pursue an investigation that could lead to desertion or other charges against Sgt. Bowe Bergdahl, who was freed from five years of Taliban captivity in a prisoner exchange last weekend, Gen. Martin Dempsey, chairman of the Joint Chiefs of Staff said Tuesday. 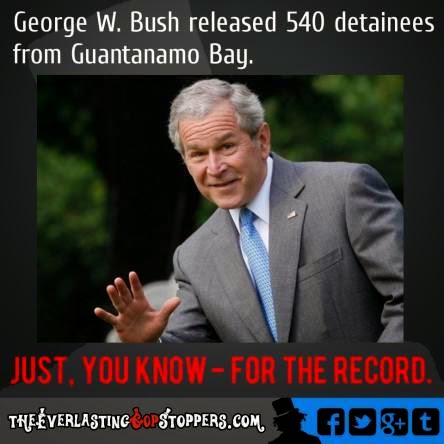 Are Republicans angrier that the president is trying to avoid a climate catastrophe or that we didn't leave an American with the Taliban? - LOLGOP 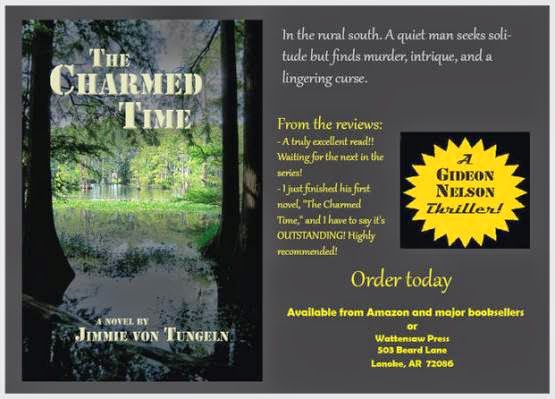 Flori-duh Justice: Judge Punches Attorney In Court. Judge Still On Bench. If We Did That, We'd Be Arrested.
A Florida judge is accused of punching a defense attorney Monday during a court hearing....Courtroom observers sat uncomfortably or exchanged incredulous looks during the altercation.

They clapped when the fight sounded as if it had ended. 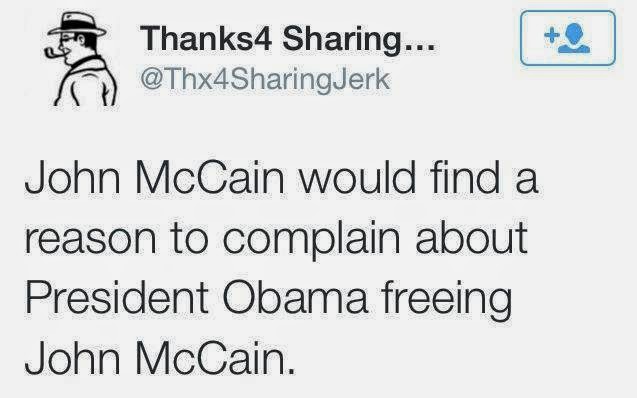 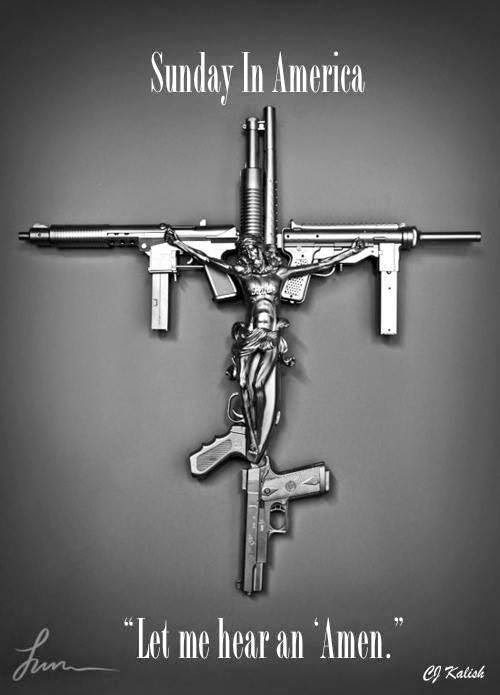 So Republicans are saying we should give Bergdahl back to the Taliban. - LOLGOP


Just Say Yes!
Offer a chance at presidential mercy, and inmates will line up.
That’s what the federal government found out last month when more than 18,000 prisoners filled out electronic surveys to apply for reduced sentences from President Barack Obama in a new program designed to clear federal prisons of nonviolent offenders, Yahoo News has learned.

Wow. Billionaires Control 'Merica?
Senate Majority Leader Harry Reid (D-NV) on Tuesday said that billionaires controlled American politics because of the lack of campaign finance laws.
“I’m here because of the flood of dark money into our nation’s political system poises the greatest threat to our democracy that I have witnessed during my tenure in public service,” he said during a Senate Judiciary hearing. “The decisions of the Supreme Court have left the American people with a status quo in which one side’s billionaires are pitted against the other side’s billionaires.” 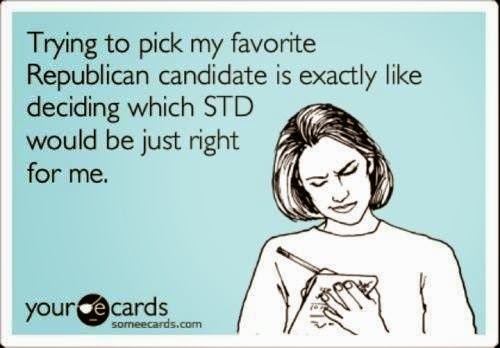 5% of GITMO Taliban releases have come back to fight US under Obama, 30% under Bush.  But there you go, facts, blaming Bush again.- John Fugelsang 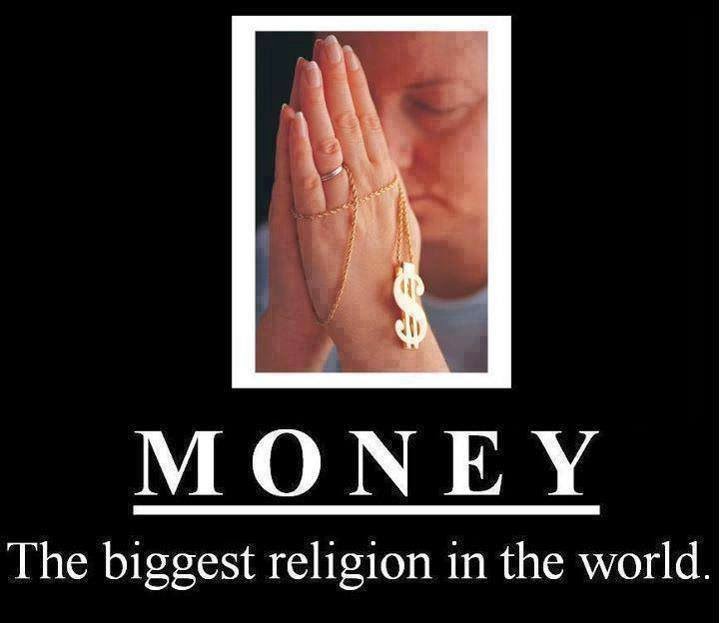 The Failure Of A Liberal City. Not.
The Seattle City Council unanimously passed an ordinance Monday that gradually increases the minimum wage in the city to $15, which would make it the highest in the nation. 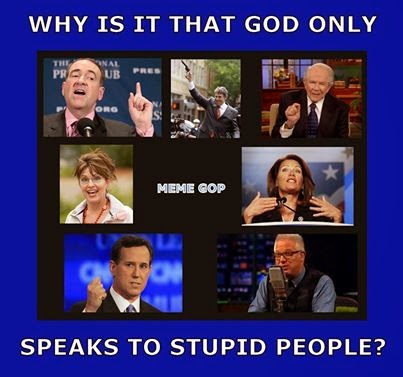 Obama's leading the world in the fight on climate change, ending two wars and transforming our health care system. But when will he lead?- LOLGOP

I hope you had a good time today! 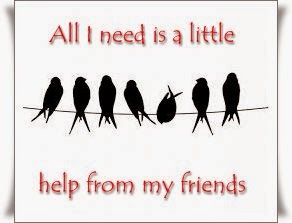 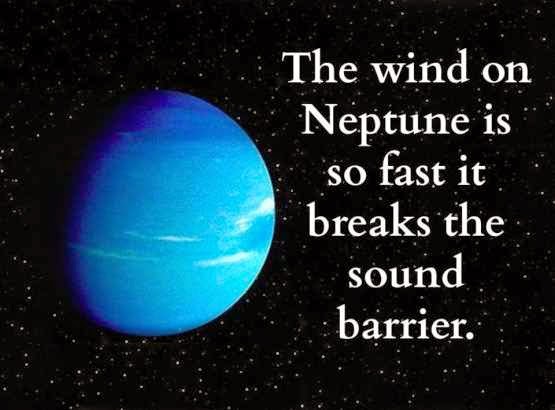 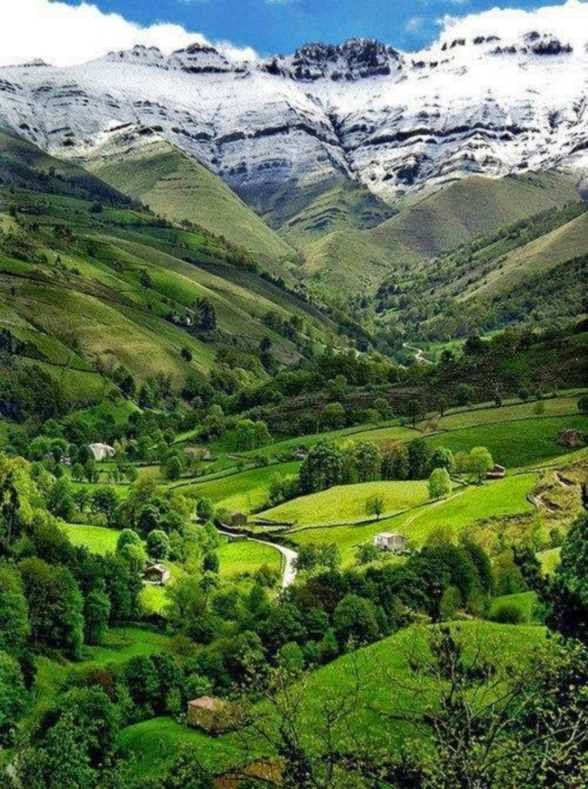