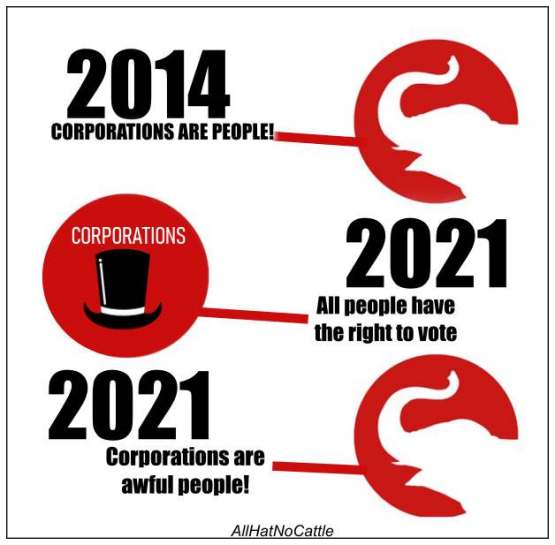 Republican politicians may as well just change their names to Jim Crow at this point. - Meidas Touch tweet 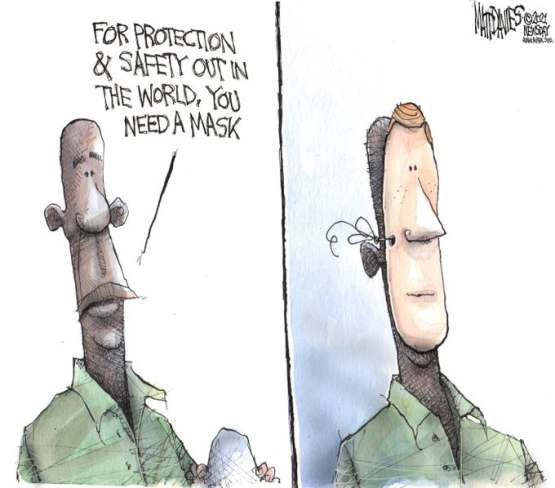 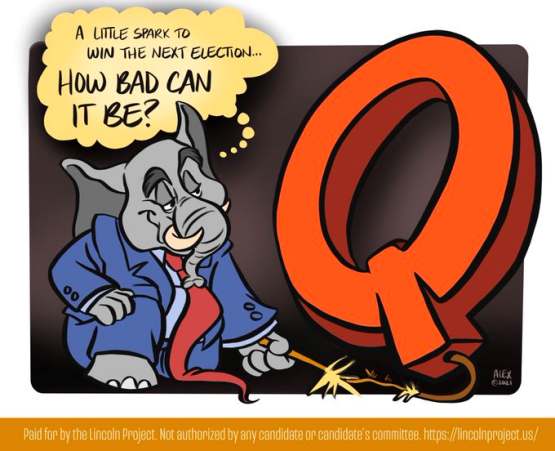 Stupid Is As Stupid Does
Rep. Steve Scalise (R-La.) on Wednesday brought to the Capitol a milk carton with Vice President Harris's picture and the words "missing at the border," a dig at what Republicans say is the Biden administration's lack of urgency about the surge in migration. 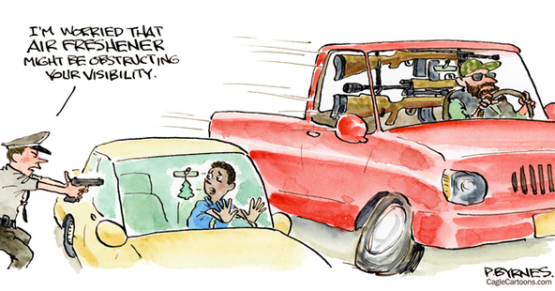 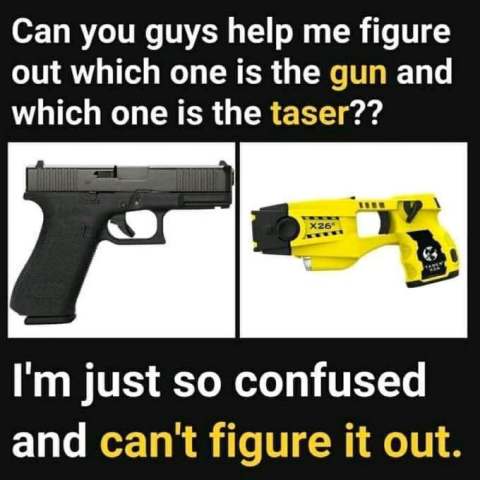 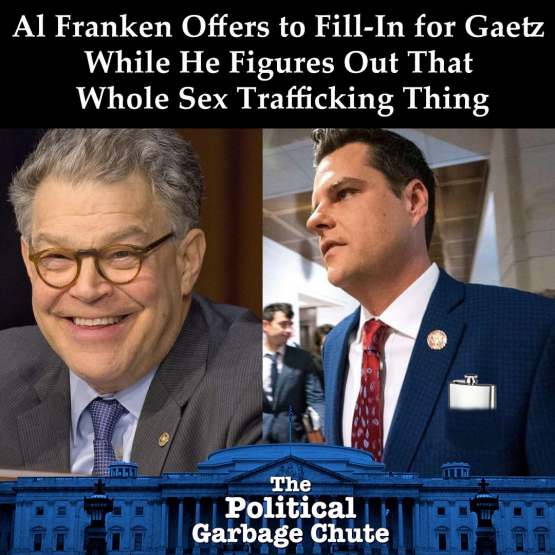 Rep. Steve Scalise Fully Prepared To Throw Gaetz Under The Bus
Rep. Steve Scalise (La.), the No. 2 Republican in the House, on Wednesday, promised that his party and the Democratic majority would "take action" against Rep. Matt Gaetz (R-Fla.) if the Justice Department was to file "formal" charges against the Florida lawmaker related to an ongoing sex trafficking investigation. 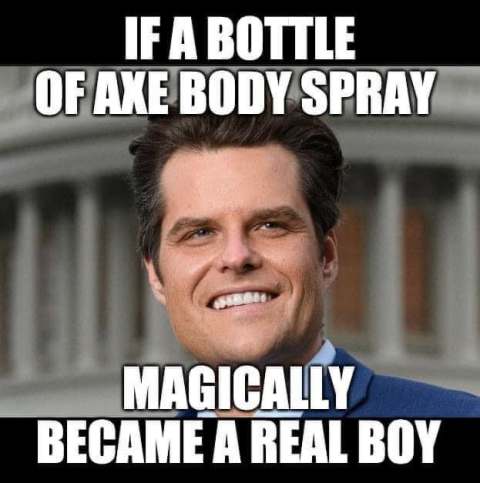 We need Republicans to be vaccine Evangelists, that’s the only way to combat all the damage trump has done to vaccines and science in general. - Molly Jong-Fast 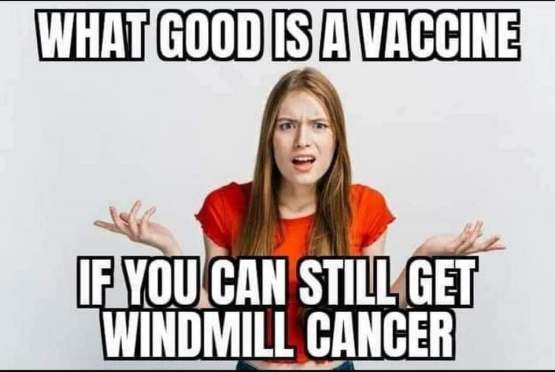 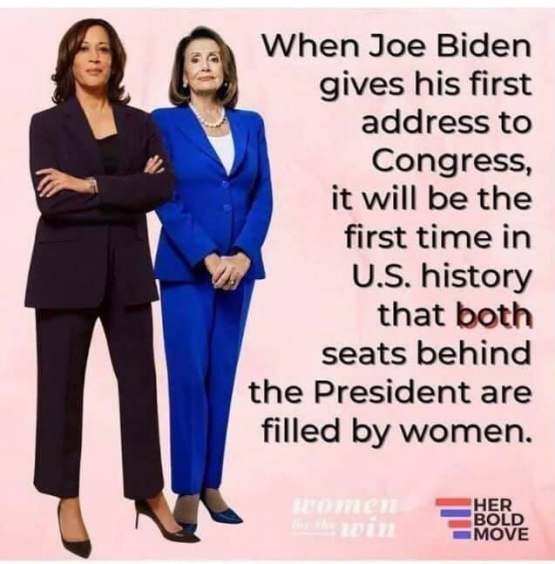 Sometimes Justice Prevails, Big Time.
A former Buffalo Police officer who said she was fired for intervening when a White officer attempted to choke a Black suspect will receive her pension after winning a lawsuit on Tuesday. The New York State Supreme Court vacated a previous ruling upholding the firing of Cariol Horne... 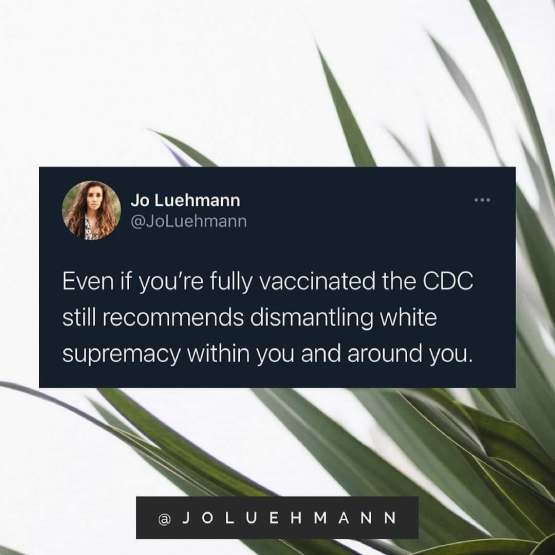 Bernie Madoff died. You think he'll be buried in a pyramid? - Elayne Boolser 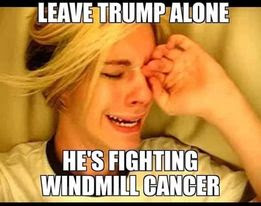 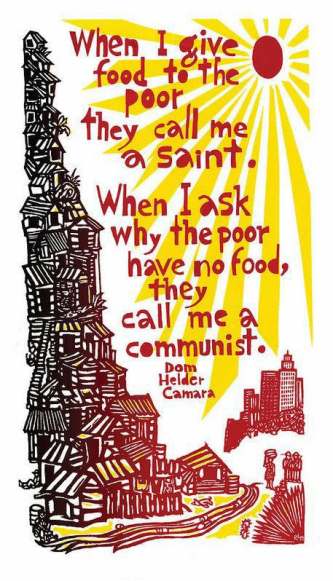 Wow. Biden Lifts Abortion Pill Restriction So Women Can Get Prompt Healthcare
The Biden administration will temporarily lift a medication abortion restriction that requires abortion pills to be dispensed in person, reversing a Trump-era policy and handing abortion-rights groups one of their first major victories of the new administration.

One minute you're young and fun. And the next, you're turning down the stereo in your car to see better. - Mariana Z tweet 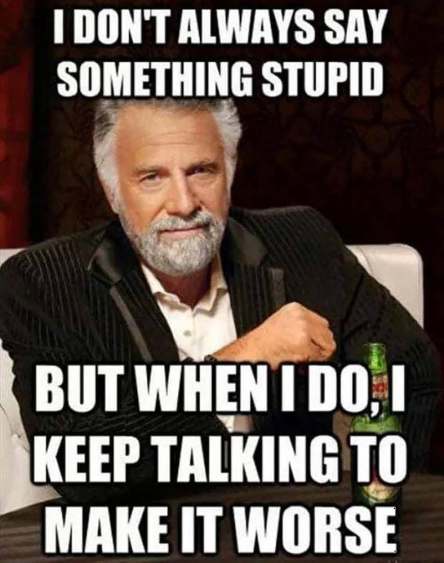 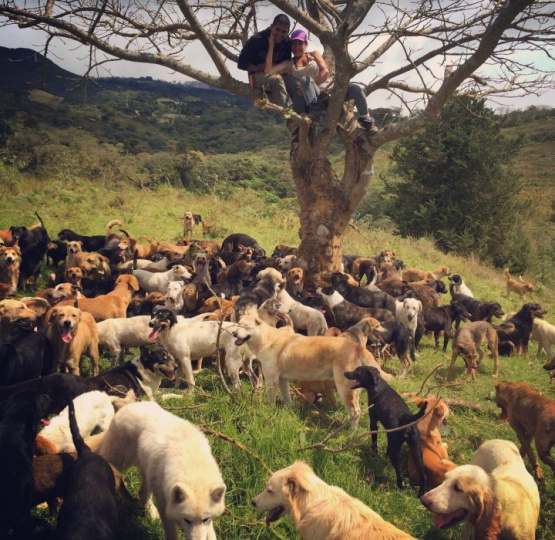 Territorio de Zaguates, Land of the strays, is an extraordinary dog shelter located in the mountains above Heredia Costa Rica an hour from downtown San José. I have no idea why those people are in the tree.
Peace.
Posted by Lisa at 3:38 PM