With shots and aid, Biden seeks to renew faith in government 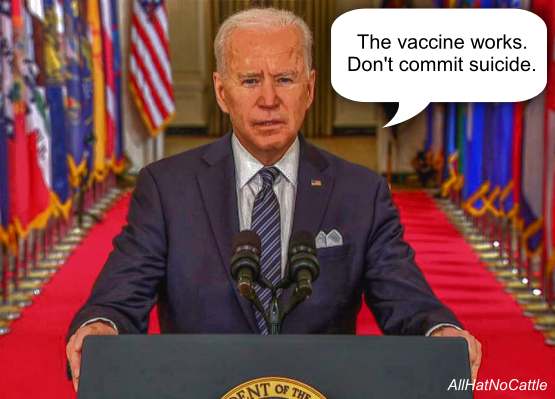 With shots and aid, Biden seeks to renew faith in government
President Biden is leading Democrats in selling the newly signed relief plan, with an early eye on the midterms and restoring Americans' faith in ...

Obama Convinces Republicans To Take Vaccine By Urging Them Not To. - Andy Borowitz 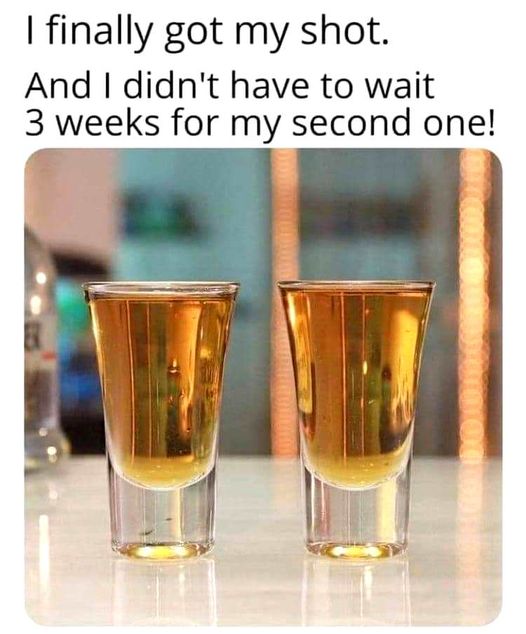 There are members of Congress, who participated in the incitement of an insurrection, who are still walking freely around the halls of the Capitol. - Steven Beschloss 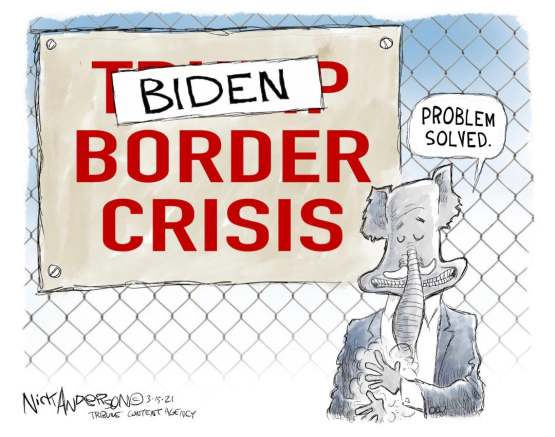 Oh, Oh! I Want To See Kavanaugh Cry About Beer, Again!
The FBI is facing new scrutiny for its 2018 background check of Brett Kavanaugh, the supreme court justice, after a lawmaker suggested that the investigation may have been “fake”.
Sheldon Whitehouse, a Democratic senator and former prosecutor who serves on the judiciary committee, is calling on the newly-confirmed attorney general, Merrick Garland, to help facilitate “proper oversight” by the Senate into questions about how thoroughly the FBI investigated Kavanaugh during his confirmation hearing.

If Brett Kavanaugh had sexually assaulted a woman in Benghazi maybe Republicans would have spent more than a week investigating it. - Middle Age Riot 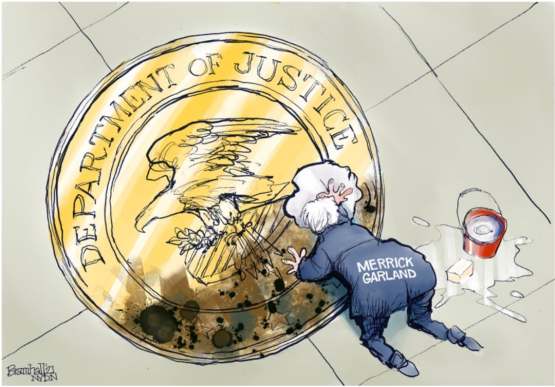 Isn't "Who is the stupidest Republican?" the most difficult question ever? - Mrs. Betty Bowers 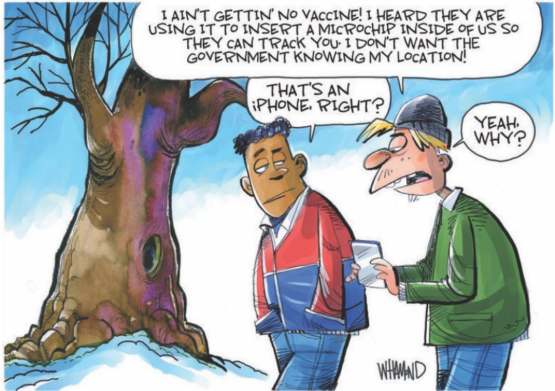 The Trump Crime Soap Opera Continues...
An attorney representing the former daughter-in-law of the Trump Organization CFO Allen Weisselberg says she's cooperating with prosecutors conducting an inquiry into Donald Trump's finances and "refuses to be silenced." 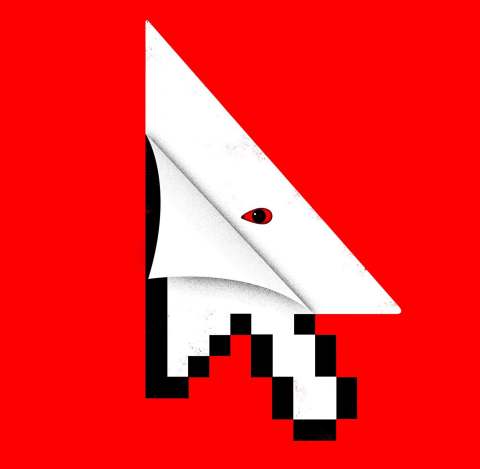 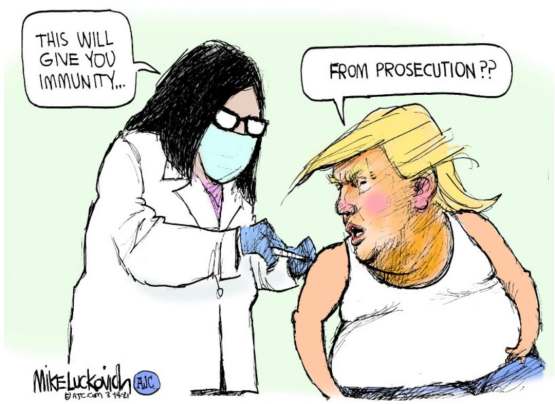 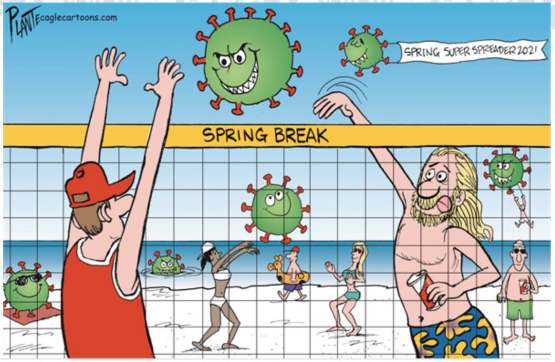 Wouldn't It Be Loverly If A Black Man Ousted Rand Paul?
Charles Booker made a run at Senate Minority Leader Mitch McConnell's (R-Ky.) seat in 2020, but ultimately lost a tight Democratic primary race to Amy McGrath, whom McConnell defeated handily in the general election. Now, the 36-year-old seems ready to launch another campaign.
It'll be Sen. Rand Paul's (R-Ky.) turn to defend his seat in the upper chamber in 2022, and Booker, who announced Monday that he's "strongly considering" a run,

Holy f*cking sh*t, this thing where we let a competent person be president is actually working out. - Jeff Tiedrich 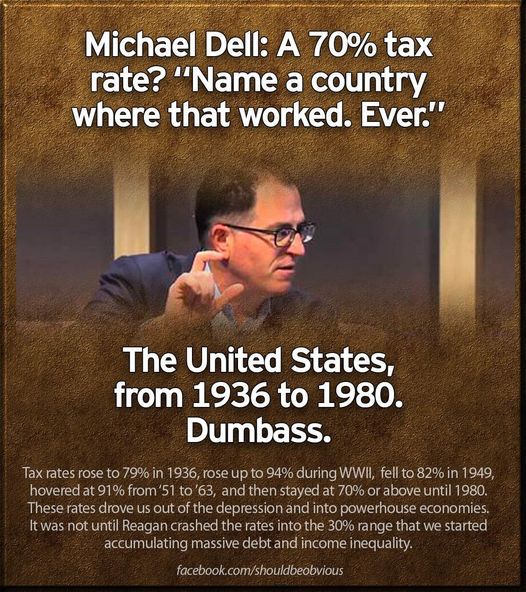 Drug Addiction Creators Want To Morph Into Drug Rehabilitators Via Bankruptcy
Purdue Pharma, the maker of OxyContin, on Tuesday proposed a $10 billion restructuring plan to exit bankruptcy and transfer its assets to a company focused on combating the opioid epidemic.
The plan, filed in U.S. Bankruptcy Court in White Plains, N.Y., would require members of the Sackler family, who own the company, to pay almost $4.3 billion over a decade — a larger amount than in previous proposals.

The Bible is 100% accurate, especially when thrown at close range. - TheTweetOfGod 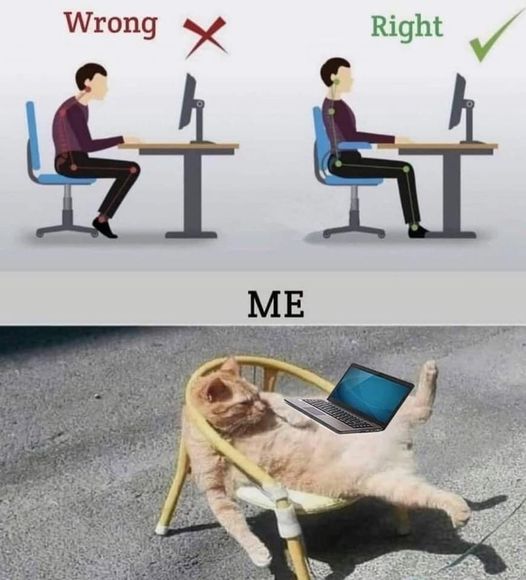 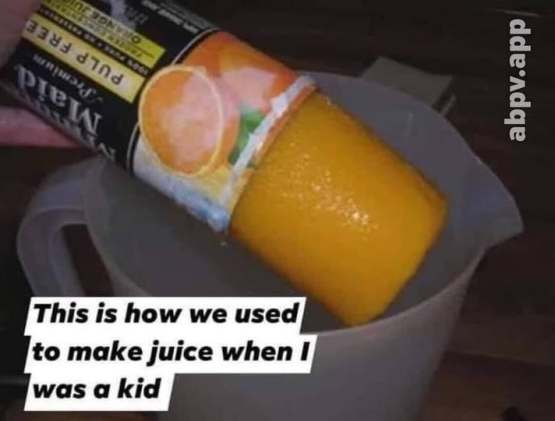