Prosecutors seek a slowdown in Capitol attack cases, calling probe the ‘most complex’ in history 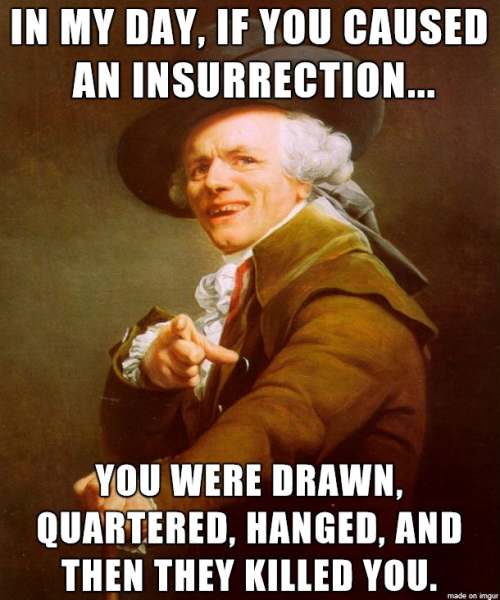 Prosecutors seek a slowdown in Capitol attack cases, calling probe the ‘most complex’ in history
U.S. attorneys cited the rapidly growing roster of defendants and the enormous cache of evidence they must sift through.

While Democrats were getting sh*t done, Republicans were wasting everyone's time over children's books and plastic potatoes. - Jeff Tiedrich 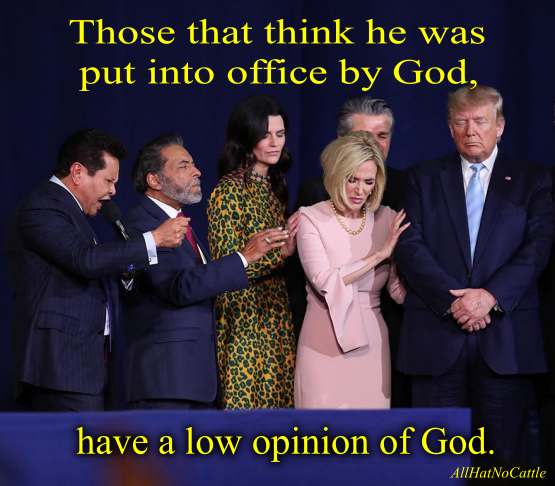 I sorta wish that Biden had worn a tan suit during his address last night. 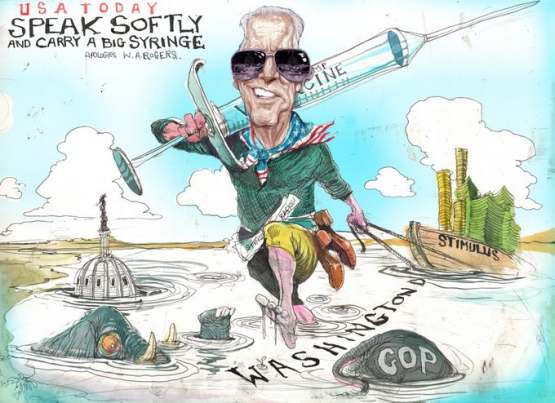 I'd Listen To The Capitol Police, Not Inconvenienced Politicians
The top Democrat and Republican on the House Armed Services Committee are calling for curtailing the deployment of thousands of National Guard troops at the Capitol.
The bipartisan pushback Thursday from Armed Services Chair Adam Smith (D-Wash.) and ranking member Mike Rogers (R-Ala.) comes after Defense Secretary Lloyd Austin approved a U.S. Capitol Police request for nearly 2,300 Guardsmen to remain through late May. 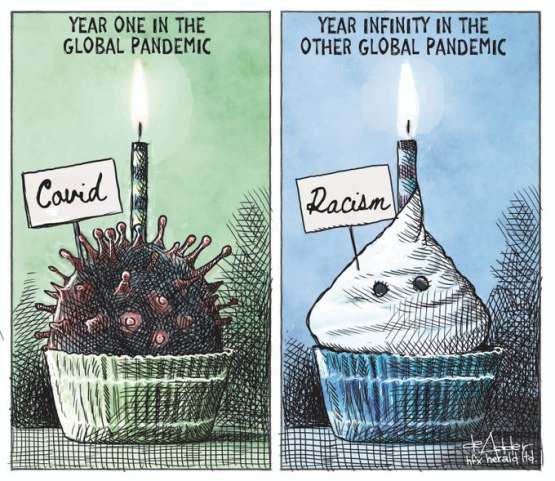 Donald Trump is sitting in Mar a Lago, feeling the days slip by and the smell of mildew rising around him. - Rick Wilson Kentucky Wants To Make It Illegal To Taunt The Police. Seriously.
It could become a crime to taunt a police officer in Kentucky, under a bill that passed the state Senate on Thursday.
The measure was filed months after Louisville, the state's largest city, became the site of huge protests in the wake of the police killing of Breonna Taylor. The bill passed the Republican-dominated Senate 22-11 and now awaits House input.

I called Tucker Carlson a dick on National television. It’s high time I apologize...to dicks. Never should have lumped you in with that terrible terrible person. - Jon Stewart 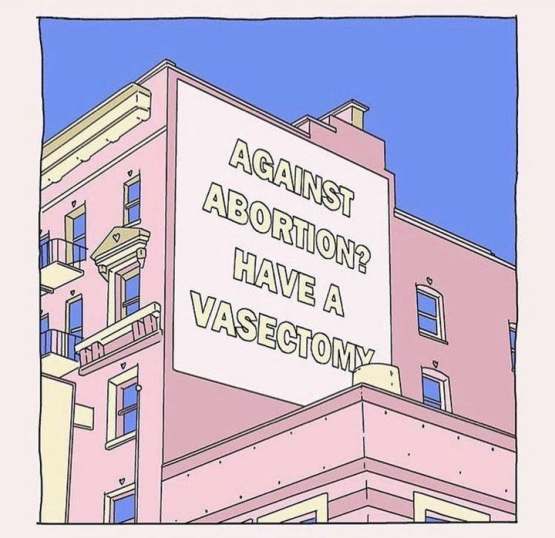 The Republican Party hates Uncle Joe because it's hard for them to make people hate him. And they hate that. - JRehling 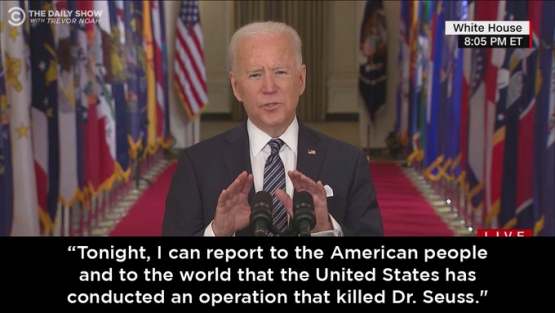 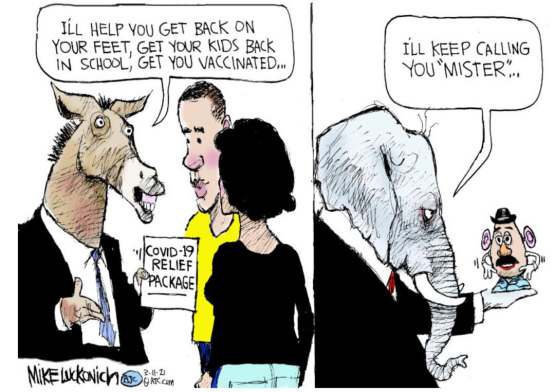 Let The Chips Fall Where They May
New York Governor Andrew Cuomo faced growing pressure to resign on Thursday, as the state's assembly speaker authorized an impeachment investigation into the allegations of misconduct he's facing. New York State Assembly Speaker Carl Heastie said he authorized the Assembly Judiciary Committee to begin the investigation, which he said will have the power to interview witnesses and subpoena documents. 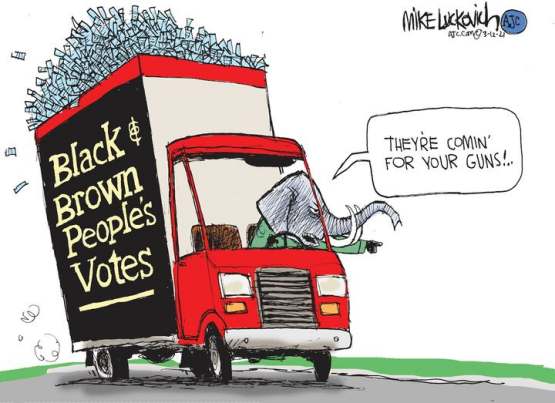 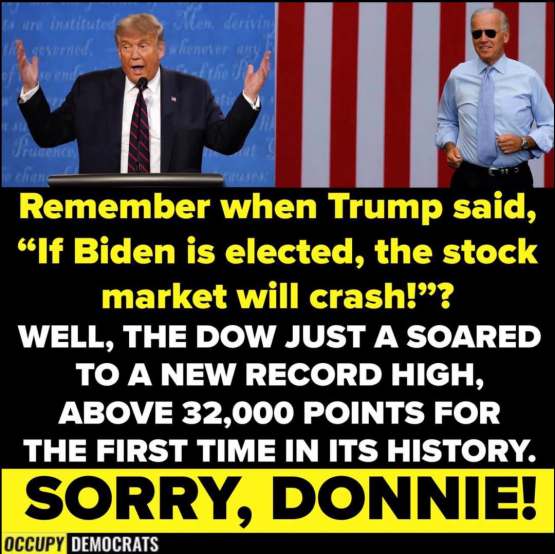 What a relief to have a president who isn't a fluorescent tangerine jackass. - Jeff Tiedrich 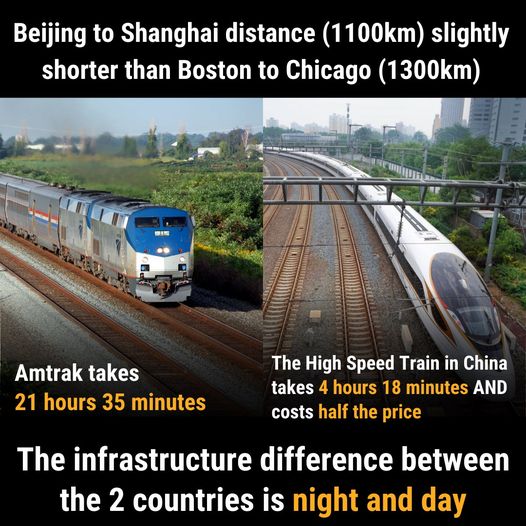 Russia Breaks Their Internet, Blames Google.
On the same day Russia botched its attempt to censor Twitter, dozens of other websites, including Google and YouTube, went down. Russia is now trying to blame the damage on a fire in another country - a claim Google disputes. 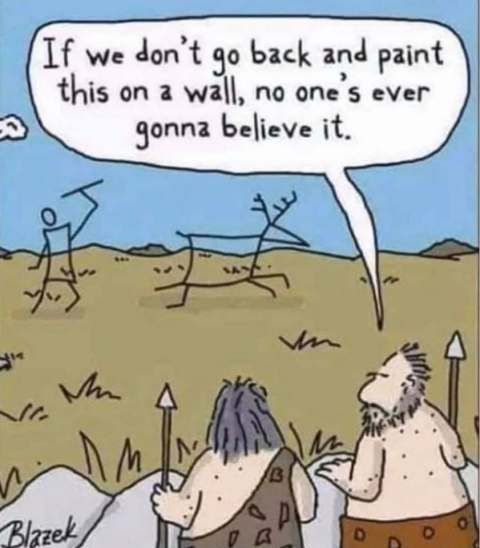 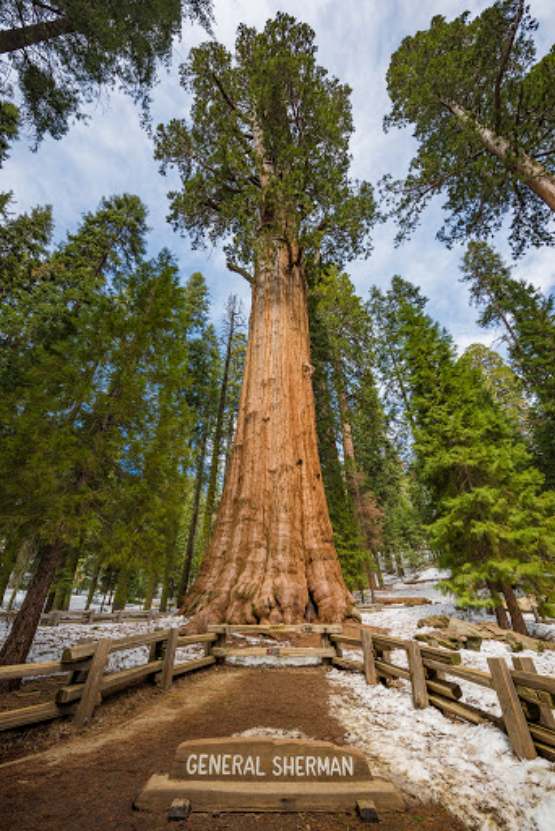 Best wishes for a peaceful and safe weekend.