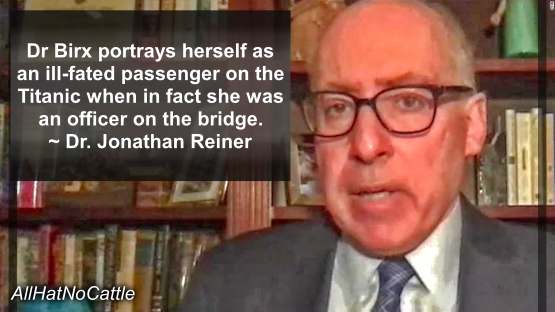 Birx recalls 'very difficult' call with Trump, says hundreds of thousands of Covid deaths were preventable
"I look at it this way: The first time, we have an excuse," Birx said about the initial surge of deaths. "All of the rest of them, in my mind, could have been mitigated or decreased substantially."

Raise your hand if you'd like to see Dr. Birx testify under oath in front of Congress on live television for 11 straight hours to explain why she didn't think it important to tell anyone that Donald Trump was incompetent moron until after 500,000 Americans were dead. - Jeff Tiedrich 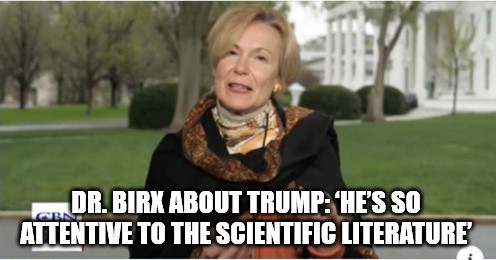 You can watch Derek Chauvin at his trial now; or wait & see him join Donald Trump onstage at a fundraiser next year. - John Fugelsang 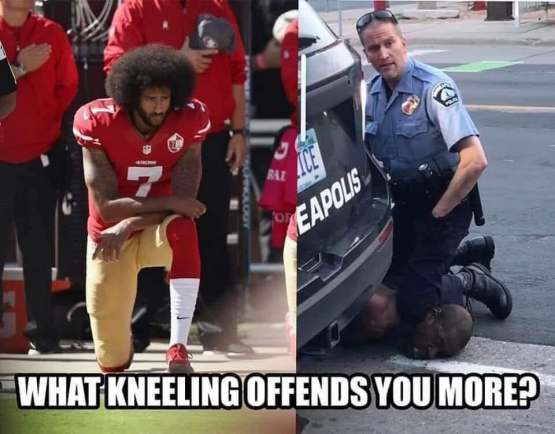 I Suspect Putin Hacked More Than Emails
Suspected Russian hackers stole emails belonging to top officials in the Trump administration's Department of Homeland Security, including members of its cybersecurity staff.

"I own an AR-15. If there's a natural disaster in South Carolina where the cops can't protect my neighborhood, my house will be the last one that the gang will come to, because I can defend myself." -- Lindsey Graham 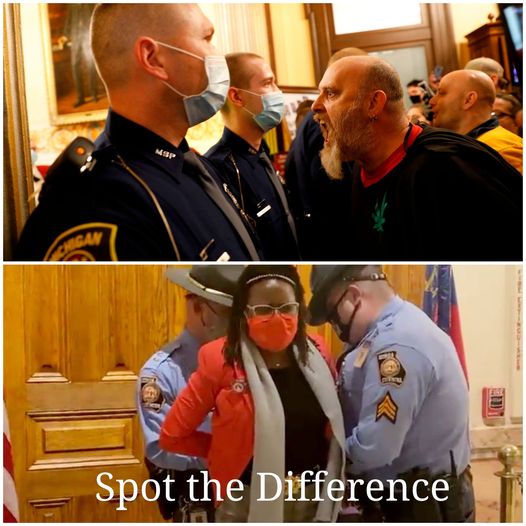 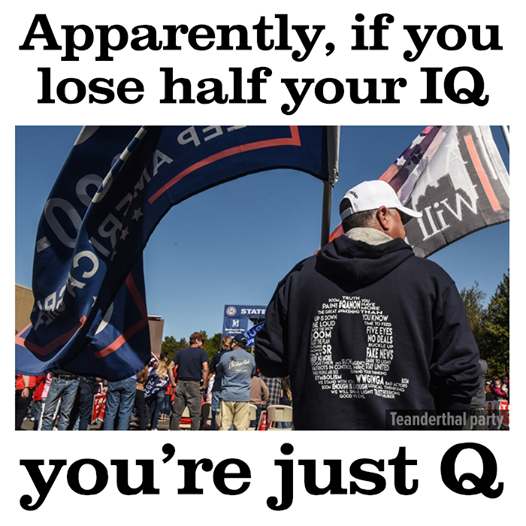 Ted Cruz So Upset By What He Saw At Border He Continues On To Cancun. - Andy Borowitz 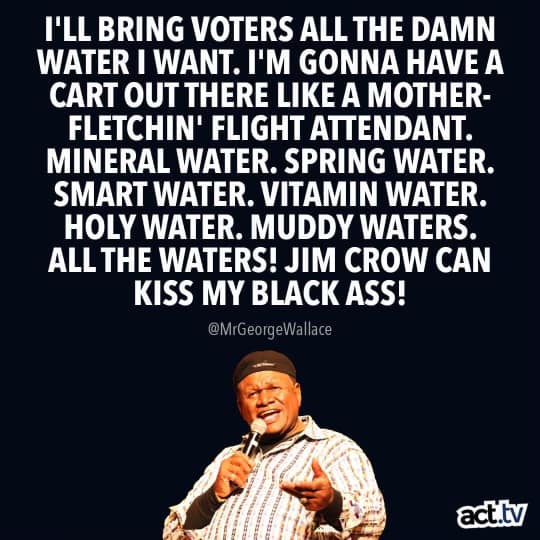 Florida Joins Georgia In Water Deprivation Of Voters
Florida Republicans are considering a bill that would effectively make it a crime to give voters food or drink, including water, within 150 feet of polling places.
State law currently prohibits campaigning within 100 feet of polling locations, but an elections bill introduced last week, H.B. 7041, expands that zone to 150 feet and includes a prohibition on giving “any item” to voters or “interacting or attempting to interact” with voters within that zone. 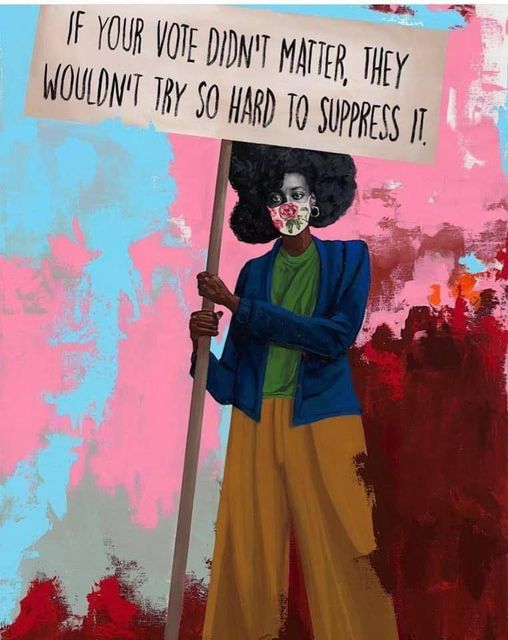 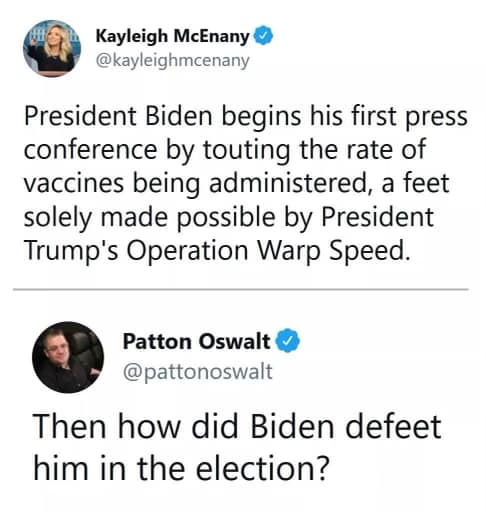 My favorite Bible story is the one where Jesus drives all the gay cakes out of the temple. - John Fugelsang 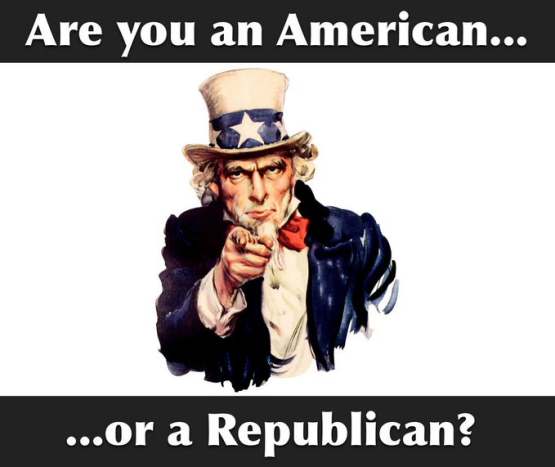 Democrats Attempt To Save The USPS Before It's Too Late!
Thirteen U.S. House Democratic lawmakers on Monday urged the U.S. Postal Service's governing board to halt implementation of a contract that could be worth $6 billion to build up to 165,000 next-generation delivery vehicles. 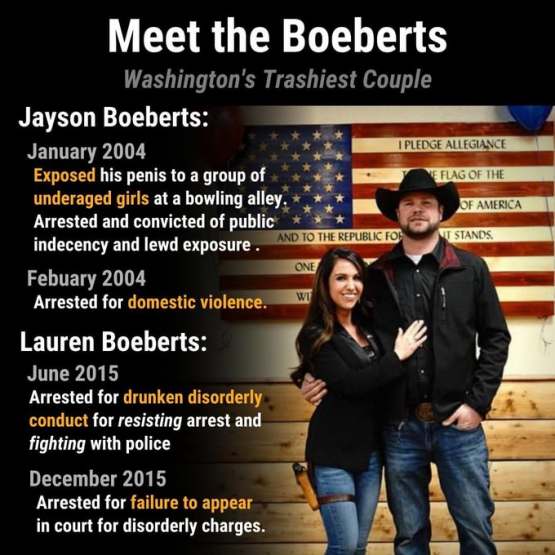 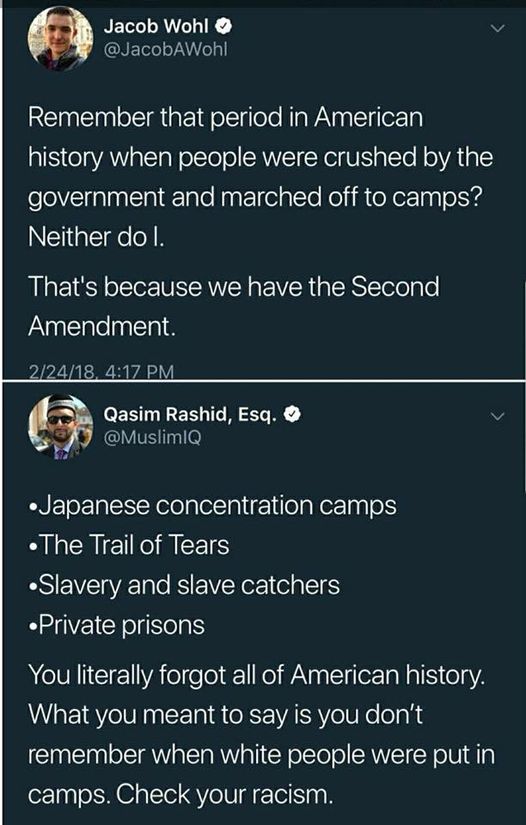 Business/Tech News
"I was thirsty, and you gave me something to drink."*
- Matthew 25:35
*Offer not valid in Georgia. 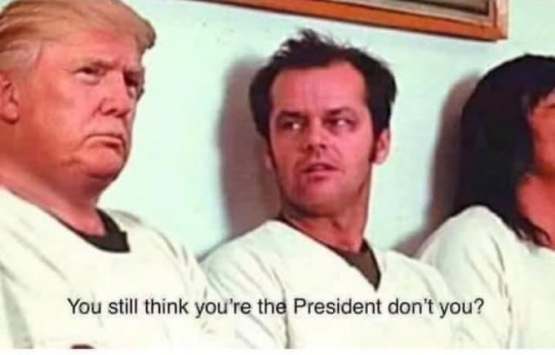 The Suez Canal Returns To Normal
Shipping traffic through Egypt's Suez Canal resumed on Monday after a giant container ship which had been blocking the busy waterway for almost a week was refloated, the canal authority said. 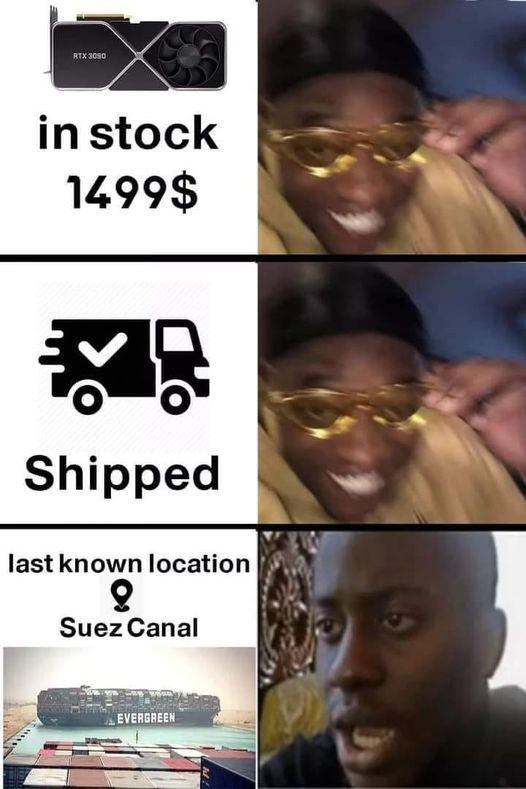 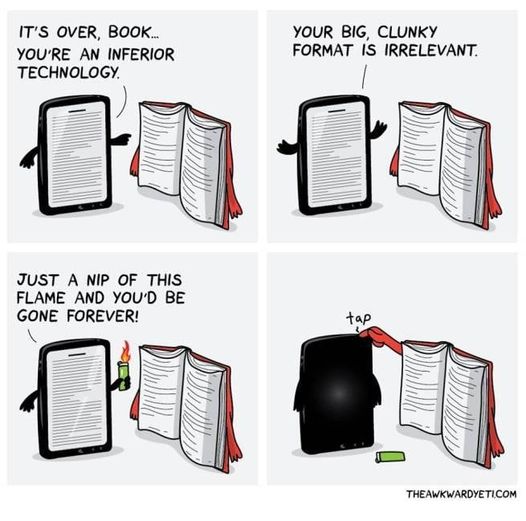 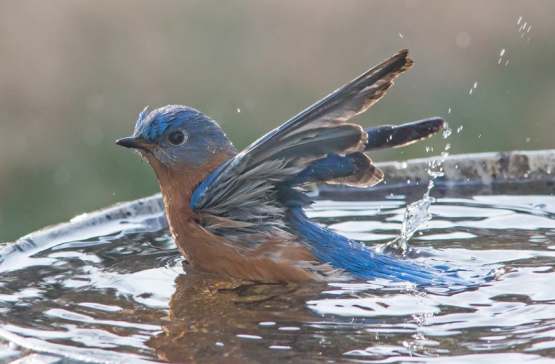 Happiness is a warm bath after a cold winter.
Peace.