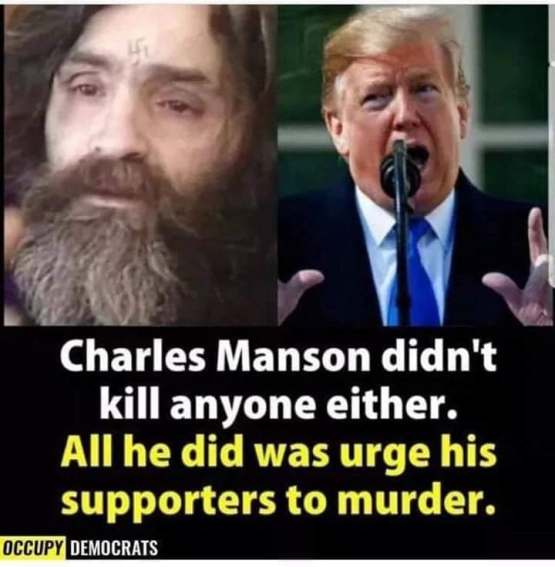 Pfizer says 'millions' of vaccine doses are waiting to be shipped — but the government hasn't told them where to go
It's no secret that there aren't enough Pfizer vaccine doses for every American who wants one. After receiving emergency use authorization from the Food and Drug Administration last week, Pfizer said Thursday that it has since shipped out the 2.9 million vaccine doses the U.S.

HAPPY ANNIVERSARY to Donald Trump!!!
You were IMPEACHED one year ago today! 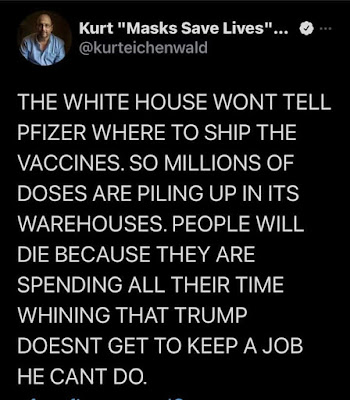 I think Trump should attend the Inauguration if it doesn’t delay his arrest.- Andy Borowitz

If It Talks Like A Coup, Walks Like A Coup...
Acting Defense Secretary Chris Miller ordered a Pentagon-wide halt to cooperation with the transition of President-elect Biden, shocking officials across the Defense Department... 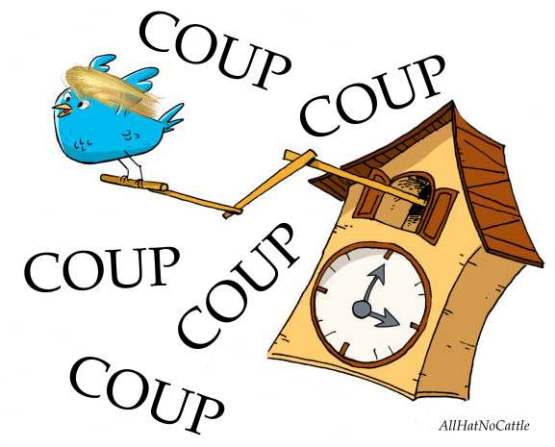 Keep Christ in Christmas?
Can we put him back in Christianity first? - John Fugelsang 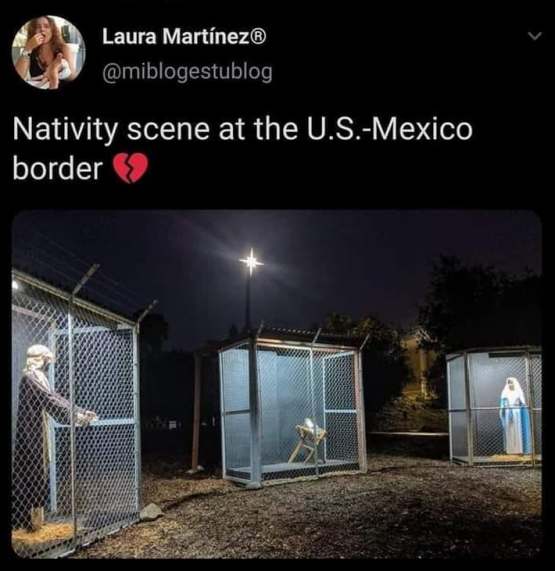 Anyone Taking Bets That Trump Aided Putin's Hack?
Federal officials issued an urgent warning on Thursday that hackers, who U.S. intelligence agencies believed were working for the Kremlin, used a far wider variety of tools than previously known to penetrate government systems, and said that the cyberoffensive was “a grave risk to the federal government.”

Why doesn't President Pisstape J. Kompromat ever stand up to Russia? Some of these questions just answer themselves. - Jeff Tiedrich 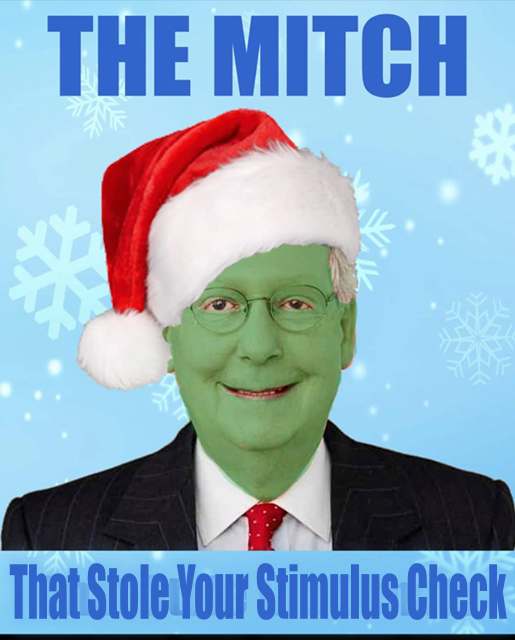 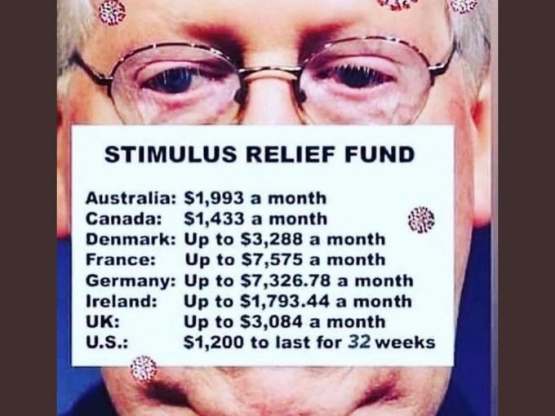 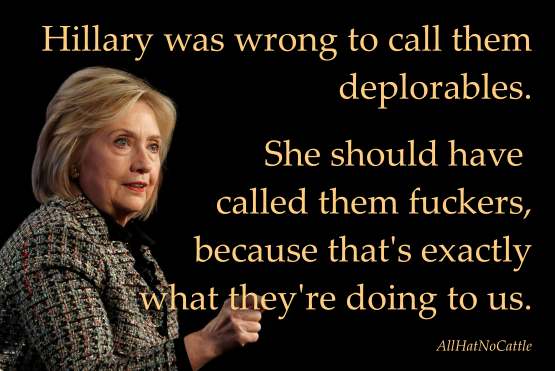 Biden Is Going To Have To Build A Entire Prison Wing To House These F*ckers
Jared Kushner helped create a Trump campaign shell company that secretly paid the president's family members and spent $617 million in reelection cash, a source tells Insider 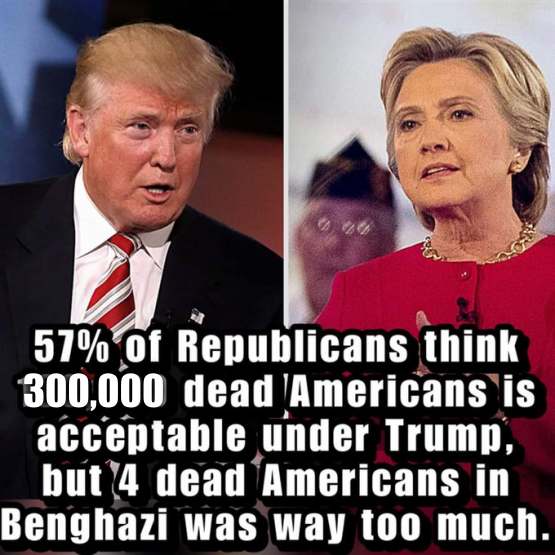 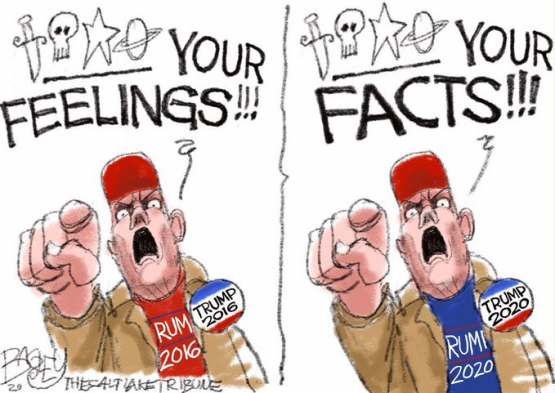 The Coup Attempt Lives On!
President Donald Trump lauded Tommy Tuberville this week after the Republican Alabama senator-elect said he is not ruling out joining a House member to object to the election results when Congress meets in a joint session to accept the votes of the Electoral College.

My New Year’s resolution for 2021 is “Spend less time with my family.” - Conan O'Brien 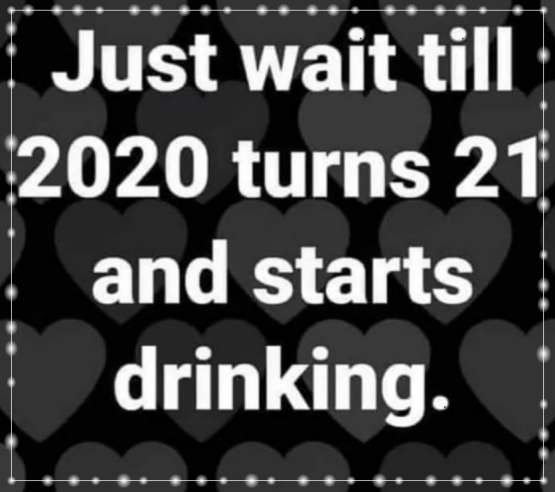 
Ok, I am suffering from cable TV withdrawal, day 7. 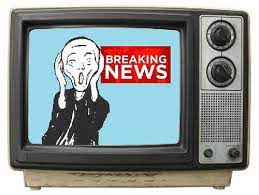 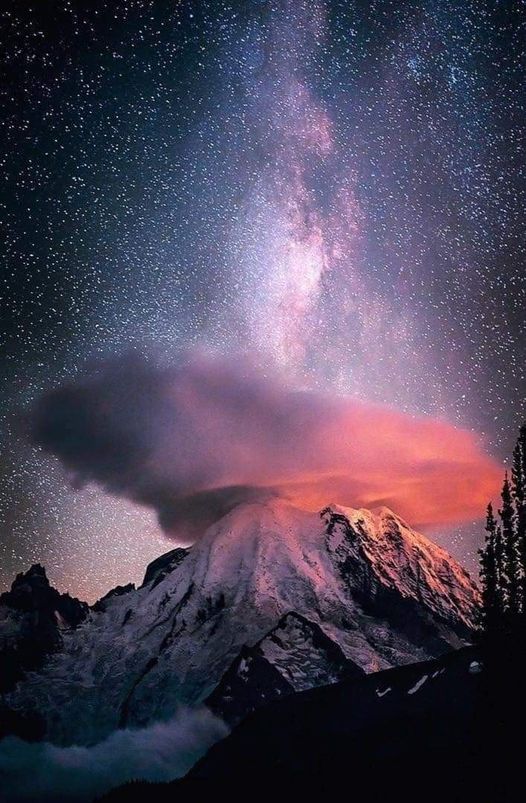 
Holiday Wishes for a Peaceful Weekend.