19 years after 9/11: Judge orders testimony from Saudi officials in suit over involvement in 9/11 attacks 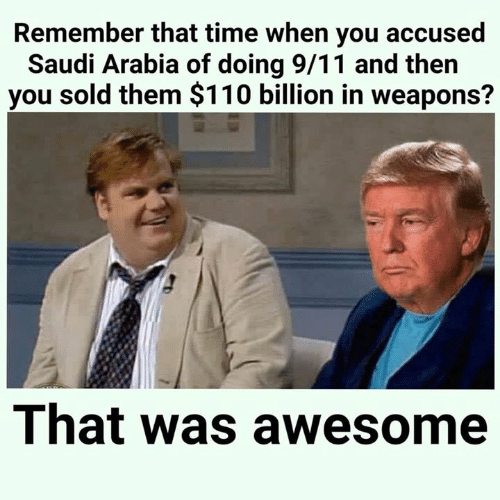 Judge orders testimony from Saudi officials in suit over involvement in 9/11 attacks
On the eve of the anniversary of the 9/11 attacks, a federal judge directed the Saudi Arabian government to make as many as 24 current and former officials available for depositions about their possible knowledge of events leading up to the airplane attacks of Sept. 11, 2001, which killed almost 3,000 Americans. Those officials include Prince Bandar, the former ambassador to the United States, and his longtime chief of staff.

On this 9/11, the greatest threat to the safety and security of Americans is the President of the United States. 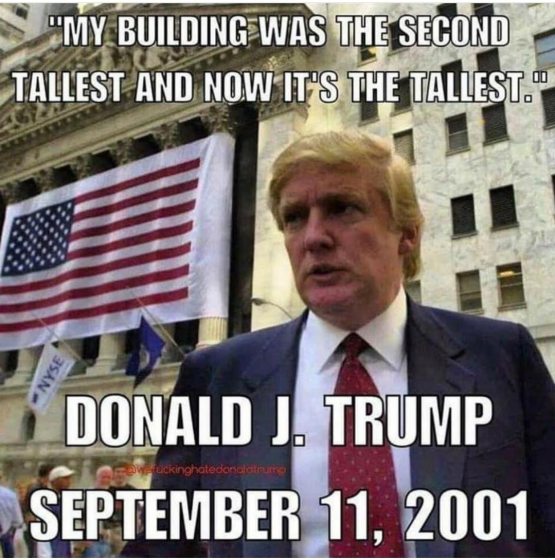 This September 11, I hope every American lets it sink in that Trump has come out in favor of the Taliban and the Saudis. - Eric Garland 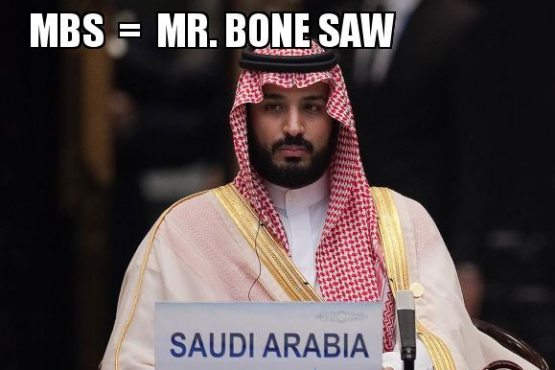 Trump Hates Missing Veterans, Too
A decision by the Trump administration earlier this year to move the flag honoring missing war veterans from a prominent position atop the White House to a less visible spot on the South Lawn has angered some veterans and lawmakers, who see it as disrespectful and potentially illegal. 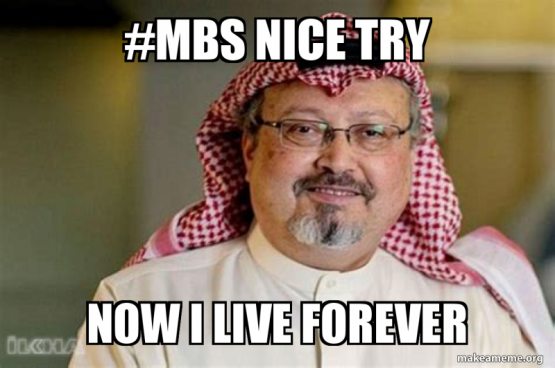 I would like to remind everyone that on this day 19 years ago, Hillary Clinton was at Ground Zero - while Trump was bragging on Fox News that he now had the tallest tower in Manhattan. 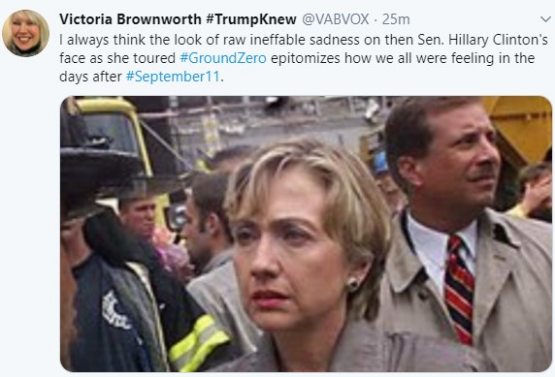 Trump’s Agreeing to Talk to Woodward Shows Downside of Never Having Read a Book in Entire Life. - Andy Borowitz 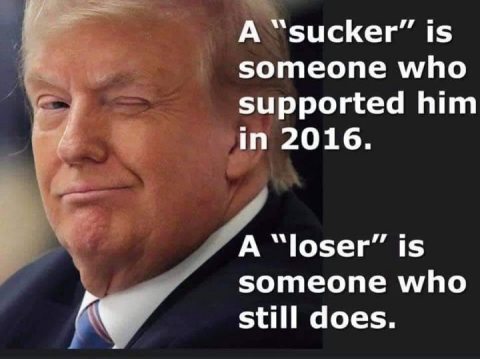 Reporter Tweets That Few People Are Wearing Masks At Trump Rally Then Gets Kicked Out
A reporter for The New York Times was kicked out of a rally for President Donald Trump in Freeland, Michigan, on Thursday after noting on social media that many of the president’s supporters were not wearing masks or keeping their distance despite the COVID-19 pandemic. 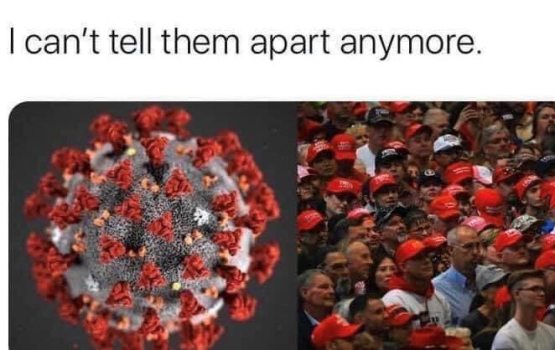 
Good news everybody: Mexico is gonna pay for the vaccine. - Sarah Cooper 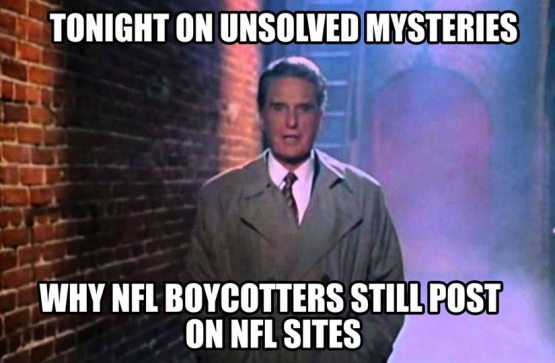 
The Trump Administration Is Busy Lining Their Pockets
The Trump administration has secretly siphoned nearly $4 million away from a program that tracks and treats FDNY firefighters and medics suffering from 9/11 related illnesses, the Daily News has learned. 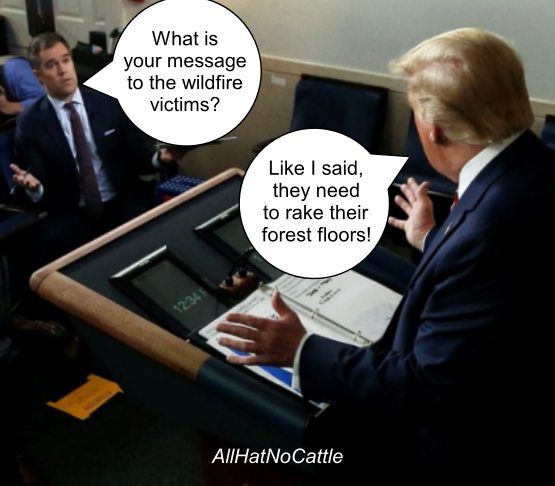 Our sky is orange;
Our president, too.
We could use some blue. - Esther Choo tweet

Carl Bernstein and Bob Woodward watching Nixon resign. Maybe they can do a redo shot if Trump resigns. 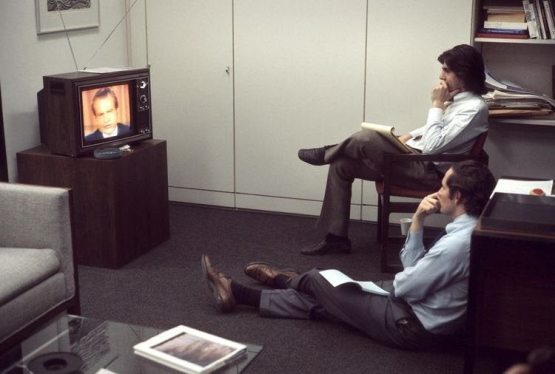 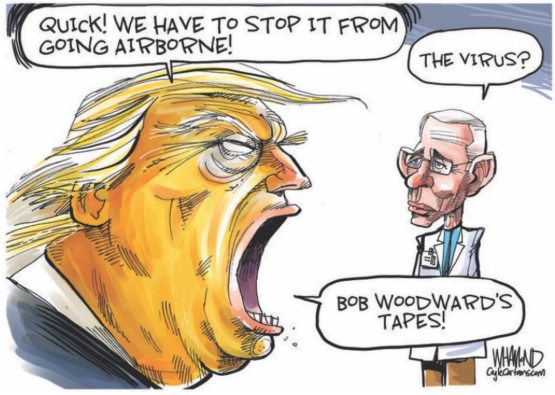 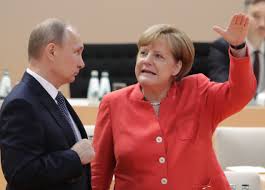 Well, This Should Be Interesting
Russia plans to send investigators to Germany to continue the probe into the poisoning of Russian opposition leader Alexei Navalny...Medical personnel believe Navalny was poisoned with the Novichok nerve agent, a substance also suspected to have been used in the poisoning of former Russian spy Sergei Skripal. The hospital said over the weekend that Navalny has emerged from the coma.


“If wealth is the secret to happiness, then the rich should be dancing on the street.  But only poor kids do that.”    Arthur Ashe 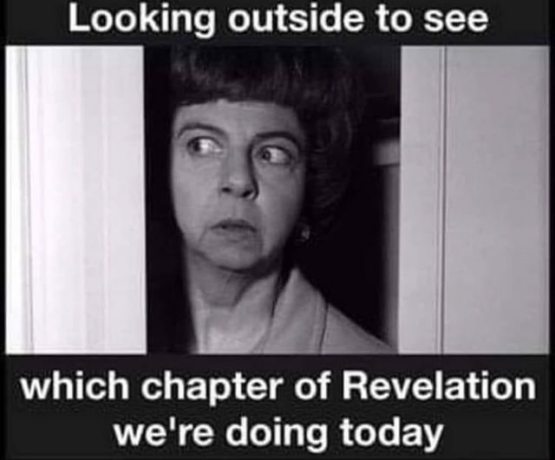 
Thank you for the birthday wishes!
I had a marvelous day!