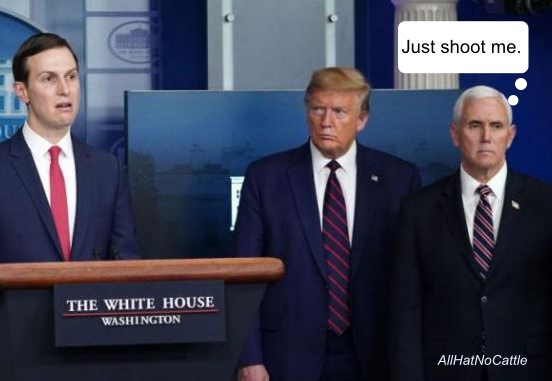 Strategic National Stockpile description altered online after Kushner's remarks
The government website for the emergency repository appears to have been updated this morning.


This is intentional mass murder. Trump was warned by the military, intelligence services and medical experts and he still is not producing what our governors need. Instead, he sends Jared to say the national stockpile is not for the states. We're being played, people, and they are laughing all the way to the bank.

For a guy who loves to rant about Hunter Biden, Trump sure does put his useless son-in-law, Prep School Slenderman, in charge of a lot of important sh*t. - OhNoSheTwitnt 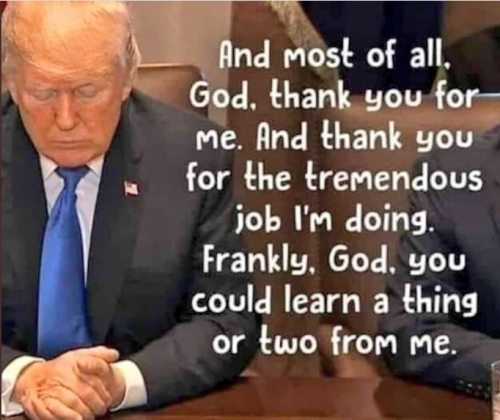 Outside Mt. Sinai hospital, Ron Allen, NBC:  "We've seen a gathering of nurses & medical professionals from doctors' physicians, who are still complaining about the lack of protective equipment across the city. They say that every day at work is like a suicide mission." 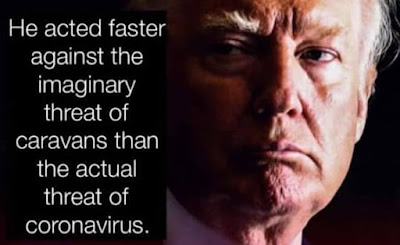 An Emergency Order For -- Wait For It -- Golf Cart Rentals! He Has No Shame. None.
The Secret Service signed a $45,000 “emergency order” to rent golf carts at President Donald Trump’s Virginia golf club on Monday, according to The Washington Post.
The agency signed a contract, which it described as an “emergency order,” to rent 30 golf carts from a West Virginia-registered company called Capitol Golf Cars and Utility Vehicles from April 1 until the end of September, according to the report.


We're now at 1 million worldwide cases.  Pretty much every Doctor on the planet says that's a low balled number.
This isn't a joke, this isn't something that will be cleared up tomorrow.
This will take months to get past and years to recuperate from.
Sorry but that's the truth. - Stephen LeGresley 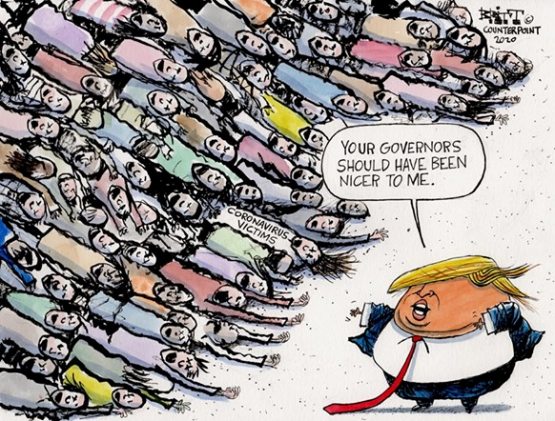 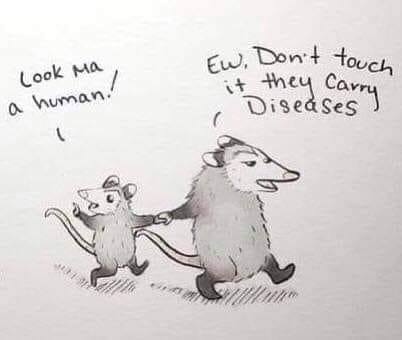 ESPN Execs: ‘F*ck It, Air The Dogfighting’ - The Onion 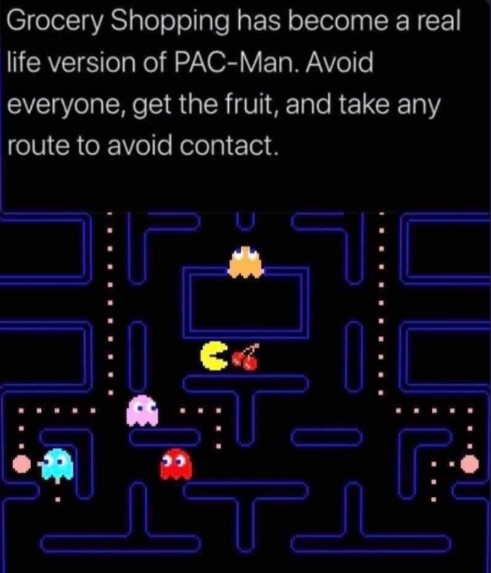 Wouldn't It Be Nice If We Had A F*cking Federal Pandemic Response Plan?
Many of the country's largest cities keep their pandemic response plans under lock and key, preventing the public from knowing — or critiquing — how their local governments will respond to a public health emergency. 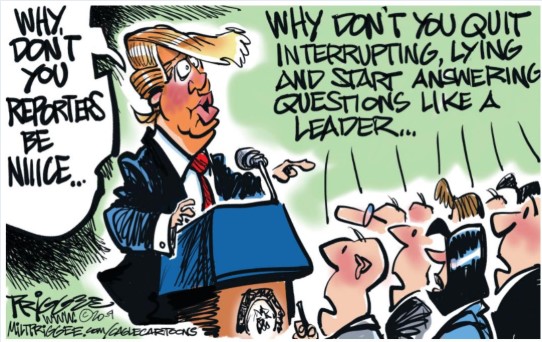 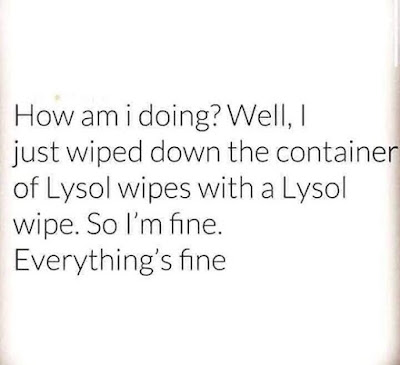 
Chris Cuomo, comforting a guest who lost a loved one,  said that, when Cuomo’s father died,  Joe Biden called his family and said: 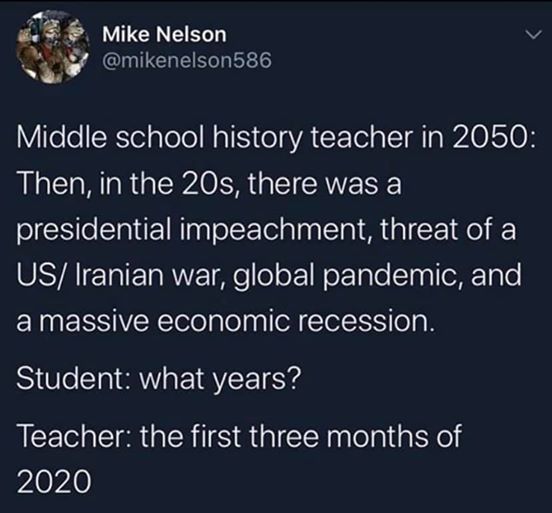 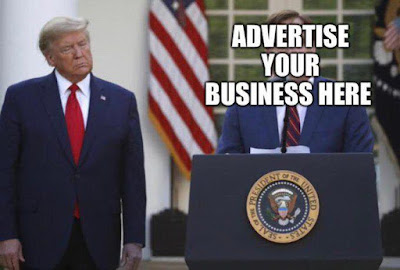 We do not have enough ventilators.
Period.
I am signing an Executive Order allowing the state to take ventilators and redistribute to hospitals in need.
The National Guard will be mobilized to move ventilators to where they are urgently required to save lives. - Gov. Andrew Cuomo 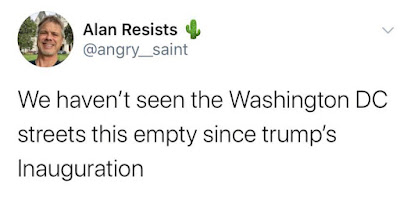 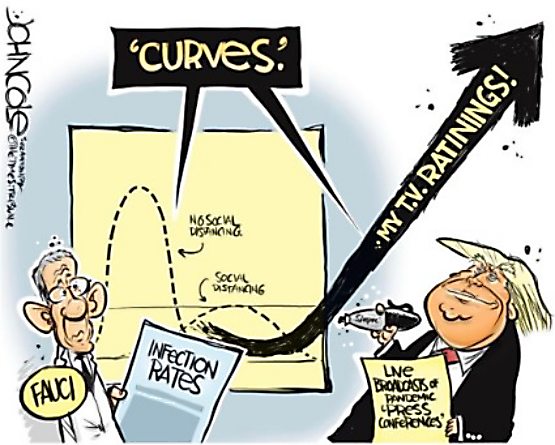 The next relief package must provide $2,000/month to every American for the duration of this crisis, and fully cover testing and treatment with no out-of-pocket costs.

Otherwise, we'll be mired in a drawn-out economic and public health crisis on a scale we've never seen before. - Robert Reich 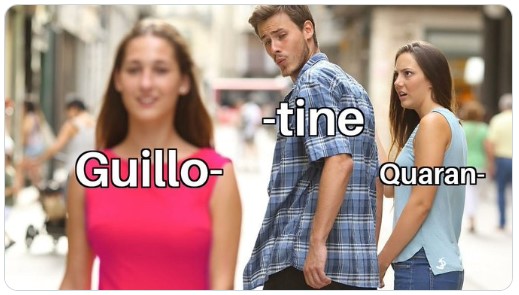 Trump Org. Needs To Delay Loan Payments. Don't We All?
On Thursday, The New York Times reported that the Trump Organization is in talks with a major creditor to delay loan payments, as the coronavirus pandemic has shuttered their properties and their profits have imploded. Asian Americans are American no matter how we look, act, dress, eat, talk, or simply breathe air. We’re American when we eat kimchi, natto, or give red envelopes on Chinese New Year. We don’t have to prove our American-ness to anyone. And we deserve to be safe in our own country. - Eugene Gu, MD 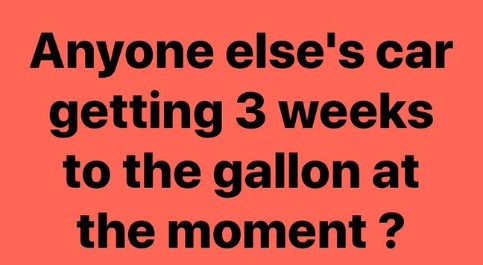 I'm in my third week of self-isolation.

The troops traveled over many mountains to bring me some vino blanco. I had been without for a fortnight. Our president banned the sale of alcohol along the Pacific coast, to keep away the non-believers from the beaches. I hope you feel as safe as I do.