White House Economic Coronavirus Task Force to Reportedly Include Ivanka and Kushner
President Donald Trump is reportedly set to unveil his economic task force that will be tasked with reopening the American economy amid the coronavirus pandemic on Tuesday. According to Fox News, this council to reopen the country will include, among others, Trump daughter Ivanka Trump and her husband Jared Kushner, both of whom are senior White House advisers.
Besides Javanka, Fox News also reported that the council will include new White House Chief of Staff Mark Meadows, Trump economic adviser Larry Kudlow, Treasury Secretary Steve Mnuchin and a number of other Cabinet heads.


God Help Us All. 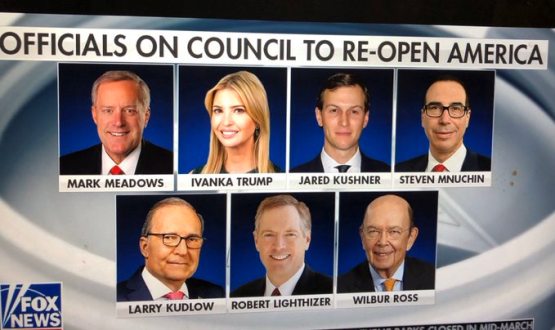 Last month was the first March without a school shooting in the United States since 2002. - Robert Klemko 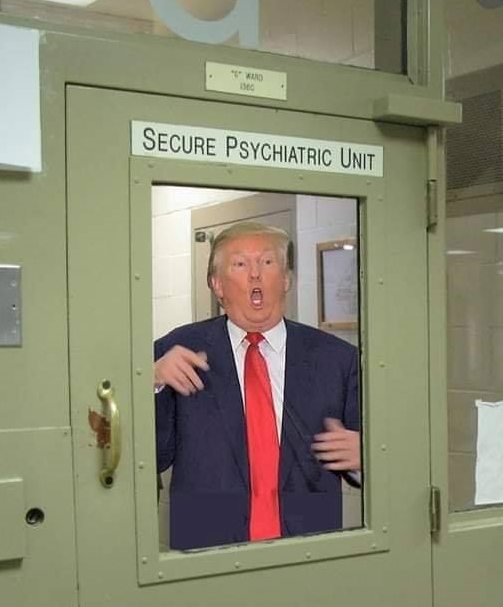 Will Trump Fire Dr. Fauci? Naw, He'll Have Someone Else Do It.
President Donald Trump was clearly annoyed by Dr. Anthony Fauci‘s comments on CNN regarding the ongoing coronavirus pandemic, retweeting a former congressional candidate’s post that criticized Fauci and used the hashtag “#FireFauci.” 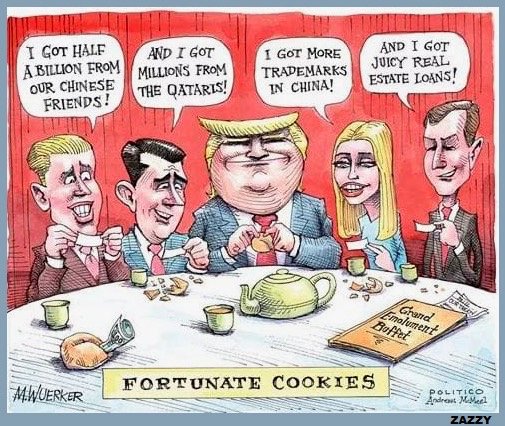 Jared Kushner Says States Should Have Planned Ahead Before Joining The Union. - The Onion 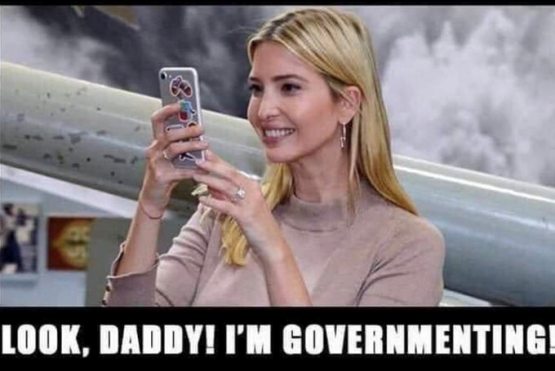 What kind of sh*thole country murders its own postal service. - Jeff Tiedrich 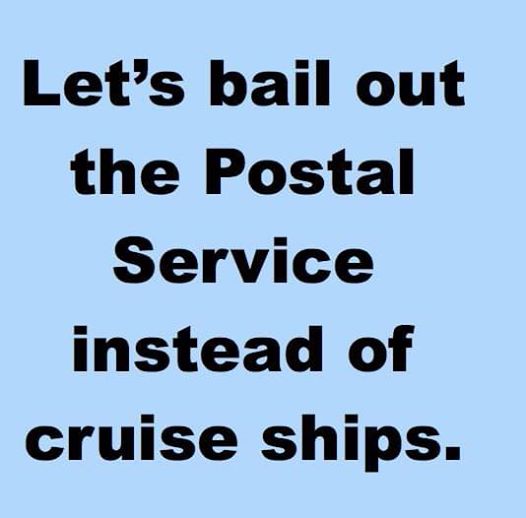 Remember When Trump Said He Loved The Uneducated?
Thanks to an under-the-radar bookkeeping change at the Department of Education, hundreds of rural schools across the US are set to lose vital funds.
As reported in the New York Times, the department has changed the eligibility criteria for the Rural and Low-Income School Programme, which provides funding for school districts in some of the poorest parts of the country.
The change will make it harder for districts to demonstrate their eligibility, meaning hundreds of them will lose tens of thousands of dollars – and in some cases much more. 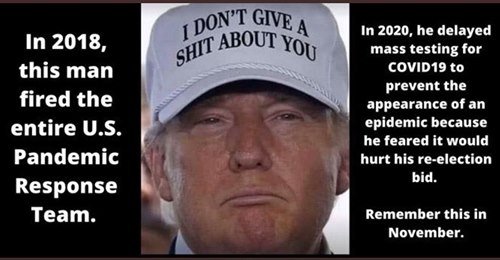 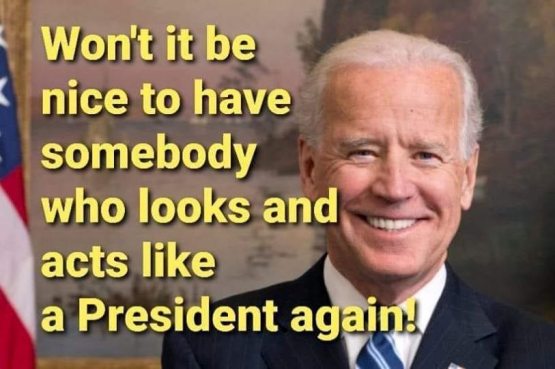 
Sanders Endorses Biden But Will The Bernie Bros?
Senator Bernie Sanders endorsed Joseph R. Biden Jr. as the Democratic nominee for president on Monday, adding the weight of his left-wing support to Mr. Biden’s candidacy and taking a major step toward bringing unity to the party’s effort to unseat President Trump in November. 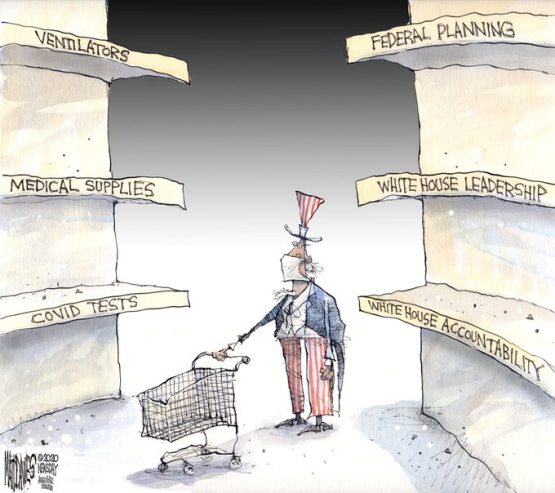 Some states, like Montana and Nebraska, are getting more than $300,000 in federal stimulus money per reported COVID-19 case.
New York is the hardest-hit state and yet we are getting only about $12,000 per case.
We need a fair federal stimulus bill that is distributed by need. - Gov. Andrew Cuomo 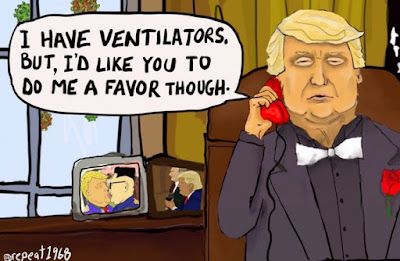 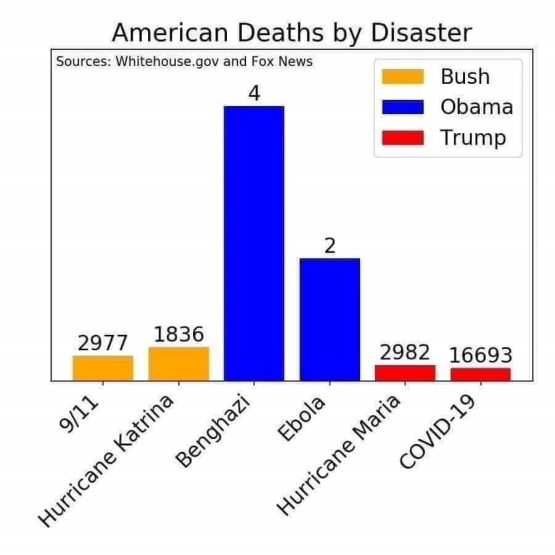 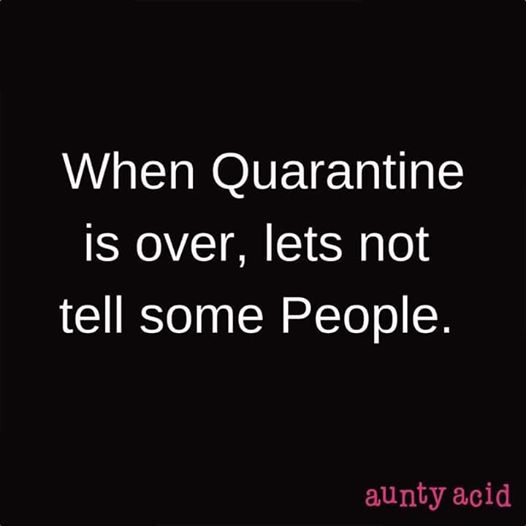 Trump's Favorite Coronavirus Drug Is Killing People
Scientists in Brazil have stopped part of a study of a malaria drug touted as a possible coronavirus treatment after heart rhythm problems developed in one-quarter of people given the higher of two doses being tested.


With all this time off I was hoping the arts would experience a new Renaissance period. But with all the snacks, it's gonna be our Rubenesque period for sure. - Tim Hanlon 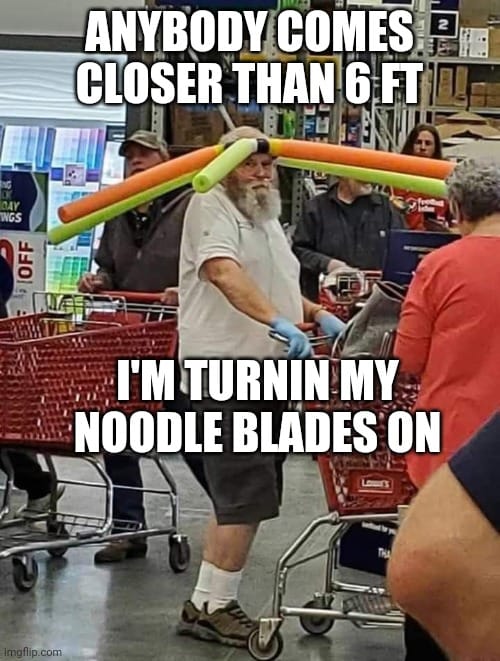 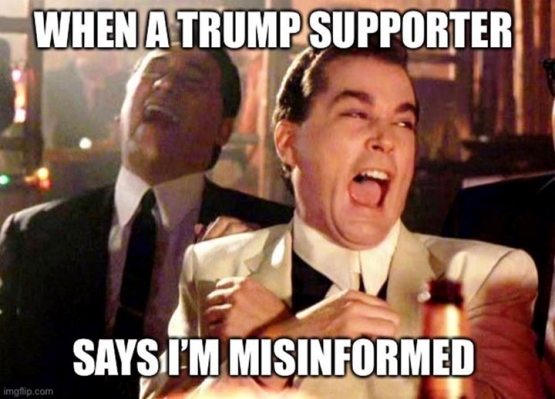