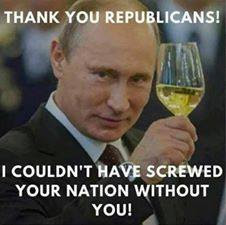 
Bathroom Rug Head Rand Paul just broke the law and outed the alleged whistleblower on Twitter. I reported that tweet. I hope he is sued and prosecuted for this. - Ricky Davila 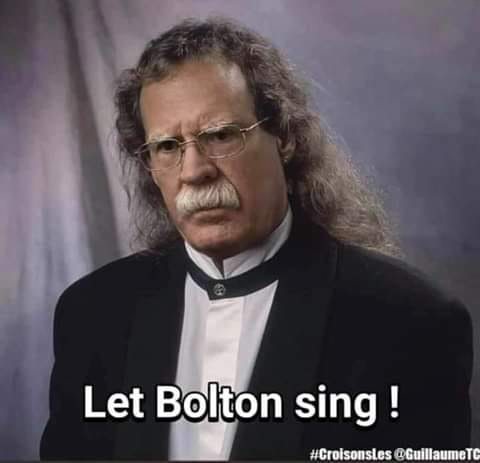 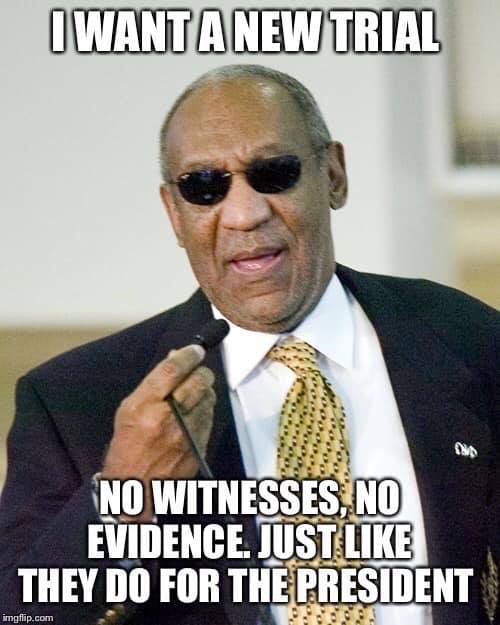 Is It A Blue Dress?
Lawyers for a woman who accuses President Donald Trump of raping her in the 1990s are asking for a DNA sample, seeking to determine whether his genetic material is on a dress she says she wore during the encounter.
Advice columnist E. Jean Carroll’s lawyers served notice to a Trump attorney Thursday for Trump to submit a sample on March 2 in Washington for “analysis and comparison against unidentified male DNA present on the dress.” 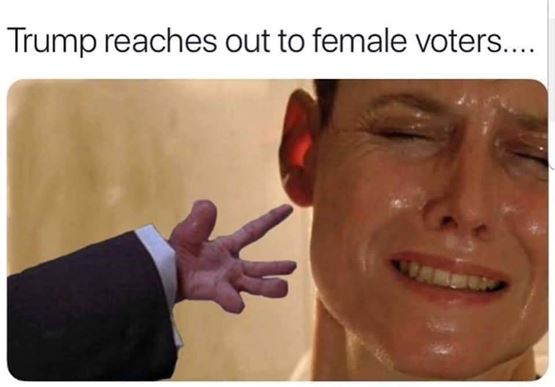 Mitch McConnell just limping into the chamber, using his tongue to get the lettuce out of his teeth, skin all shiny and greasy. Half these men look like they should be in their graves, but they are running the world. - Just Mary tweet 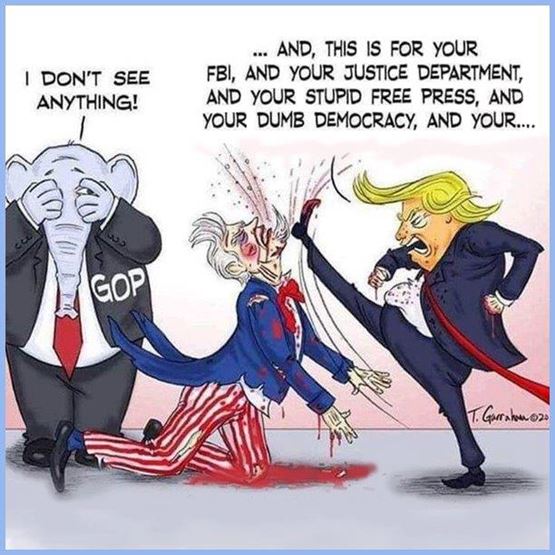 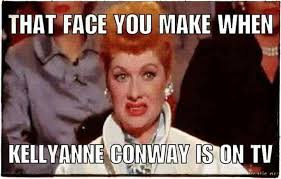 Susan Collins is always so troubled and concerned. The only humane way to put an end to her suffering is by voting her out of office. - Andy Borowitz 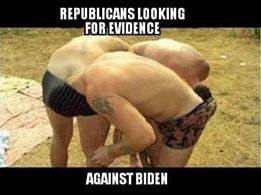 It's not that they've gotten all the evidence and they just truly believe Trump didn't do it.
It's that they don't want to know, because the more they know, the more undeniable it is that Trump did it. - Ezra Klein 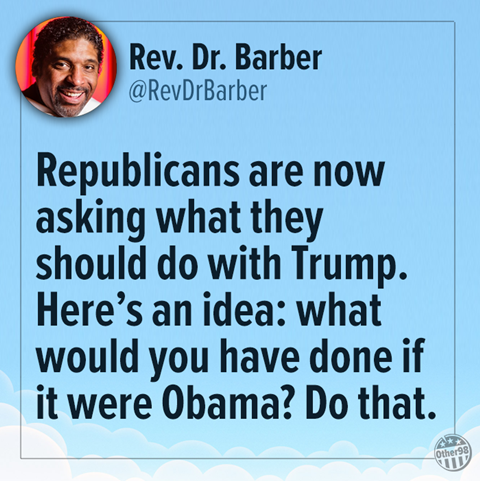 Trump: "You won't be able to touch it. You can fry an egg on that wall."
Mother Nature: "Hold my beer!"
Newly installed panels from the US border wall fell over in high winds Wednesday, landing on trees on the Mexican side of the border.
The area is part of an ongoing construction project to improve existing sections of the wall.
Agent Carlos Pitones of the Customs and Border Protection sector in El Centro, California, told CNN that the sections that gave way had recently been set in a new concrete foundation in Calexico, California. The concrete had not yet cured, according to Pitones, and the wall panels were unable to withstand the windy conditions. 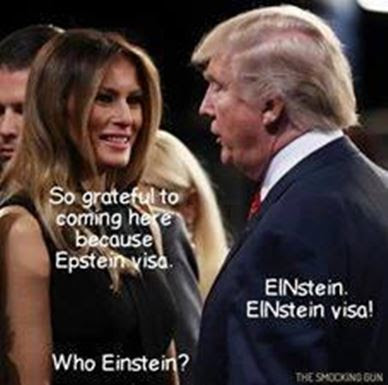 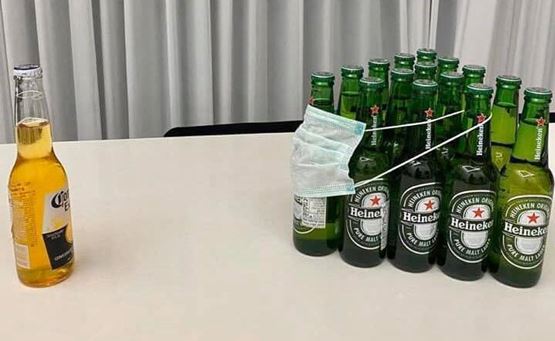 Ladies & Gentleman, Here Is Our Commerce Secretary, Wilbur Ro$$
Commerce Secretary Wilbur Ross on Thursday said that he believes the coronavirus is likely to “accelerate” the return of jobs to the United States and Mexico, as companies assess what he described as the potential “risk factor” for doing business in China.


Today is the birthday of both FDR and Dick Cheney, which should tell you all you need to know about astrology. - John Fugelsang 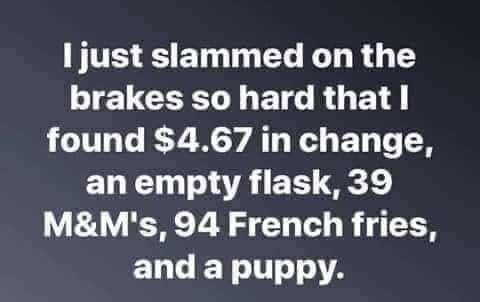 My TIP JAR is as empty
as the impeachment trial's witness stand. 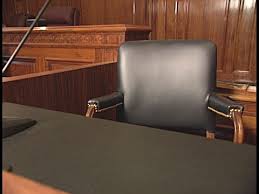