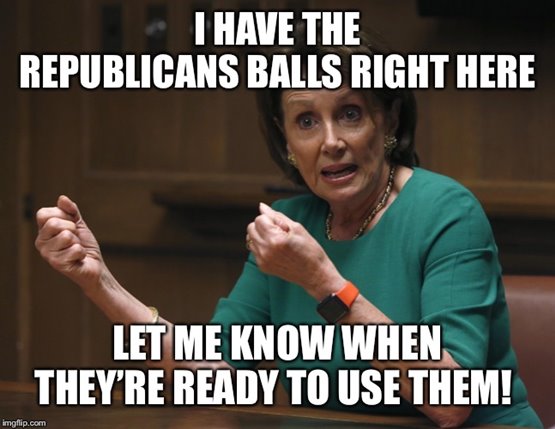 
We sure dodged a bullet with Hillary's emails, eh? - Middle Age Riot 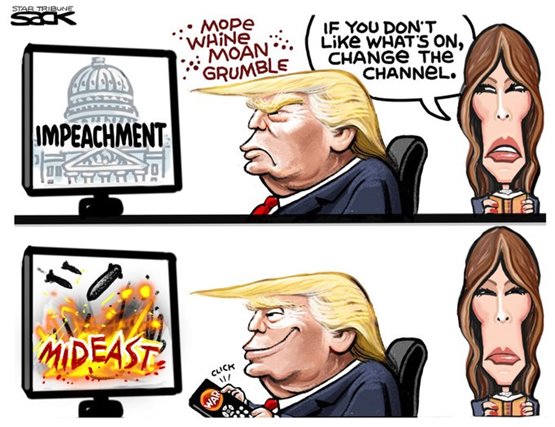 The White House reminds you to never believe any branch of military or law enforcement intelligence.
Unless it's about something that allows a reality show performer to assassinate people. - John Fugelsang 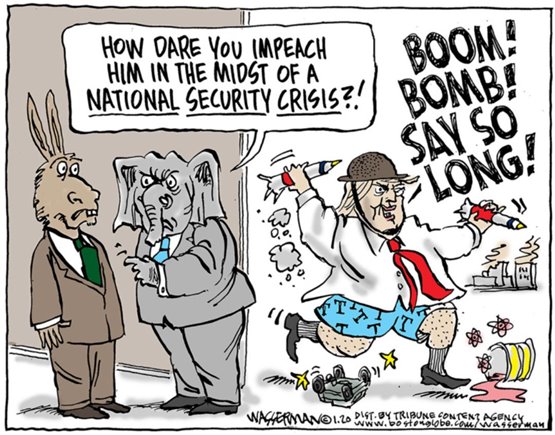 
My kids at 6:30 this morning discussing the Iran attacks with great insights that included “it’s really bad that Trump has alienated all of our allies isn’t it?” - Mimi Rocah tweet 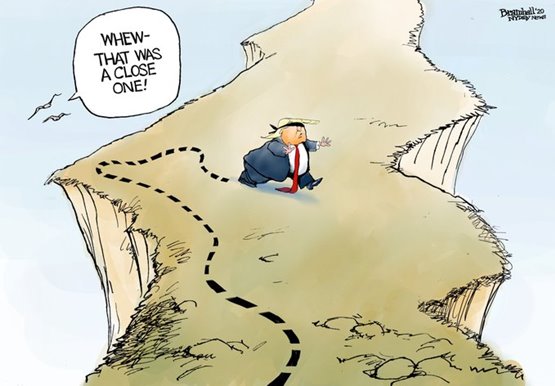 McConnell & Republican Senators don’t want a fair Trial. They know if they allow Witnesses & Documents, Donald Trump will be the first President in American History to be Convicted & Removed from Office. - Rob Reiner 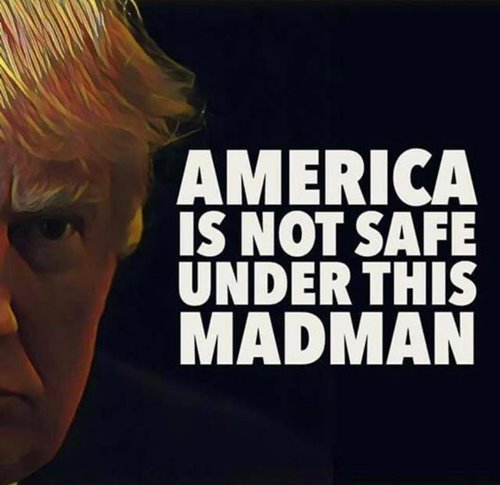 jesus h, why do we even have a 25th amendment if we're not going to use it. - Jeff Tiedrich 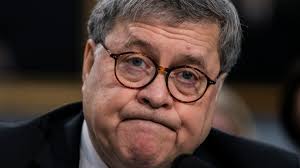 I 💗 NEW YORK
The New York City Bar Association has taken the extraordinary step of asking Congress to investigate Attorney General Bill Barr for being too politically biased to faithfully execute his duties as America’s top law enforcement official. 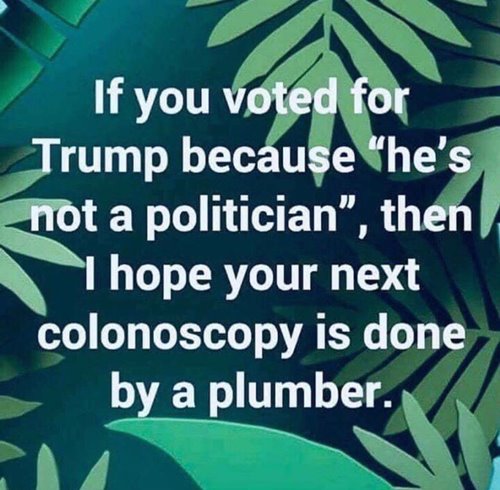 When liberty comes with hands dabbled in blood it is hard to shake hands with her. - Oscar Wilde 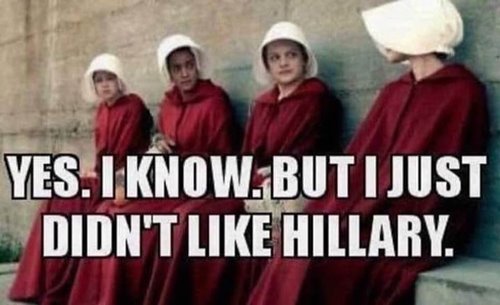 Innocent people are going to die thanks to a guilty man. - Roland Scahill

Saving Australia
Thousands of activists are set to march across nine cities in Australia on Friday, singling out Prime Minister Scott Morrison for climate inaction amid a worsening fire crisis that has ravaged large swathes of the country. 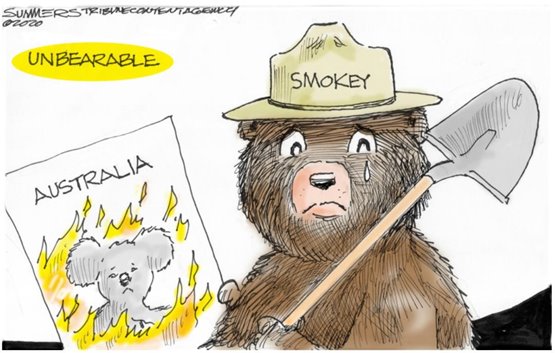 Your PM maybe, but not you. - TheTweetOfGod 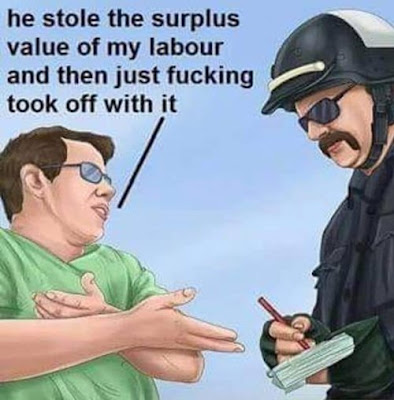 Artist Formerly Known As Prince
There’s a great deal of curiosity and intrigue about Prince Harry and Meghan Markle’s announcement today they are “stepping back” from their senior roles in the royal families, especially from Americans with one big question: wait, you can do that? 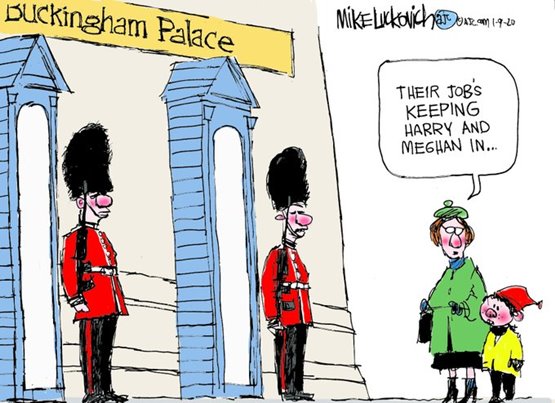 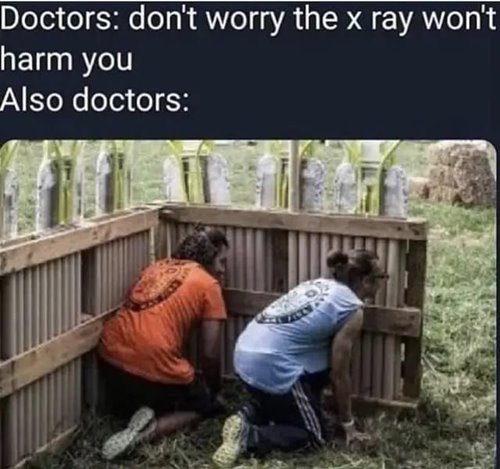 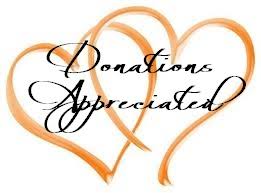