Trump has been described as the “chosen one” by his secretary of energy, Rick Perry. 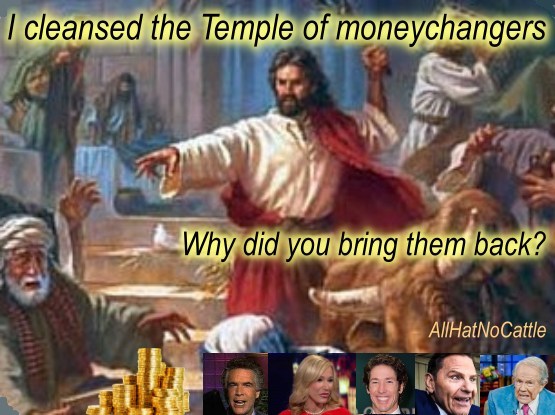 Trump has been described as the “chosen one” by his secretary of energy, Rick Perry.
In the preview of an interview shown on Fox News on Sunday night, the adviser, who has drawn scrutiny for his role in the Ukraine scandal, also compared the US president to a number of biblical kings. 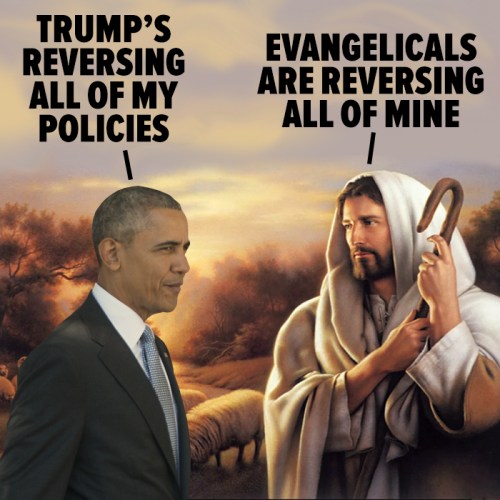 Why does donald trump always come down on the side of those who have not just broken the law, but sometimes broken it in unspeakable ways? How do you explain a mindset like that? CPO Gallagher is the latest of his pardoned criminals.The Navy is furious, and has every right to be. - Bette Midler 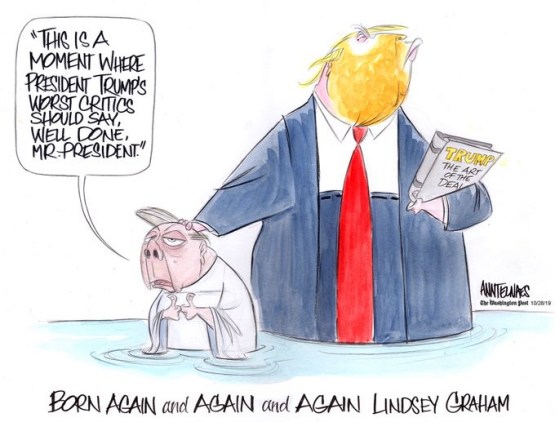 These pardons of war criminals have one effect and that is to undermine military discipline.Trump knows exactly what he is doing.
Chairman of the Joint Chiefs of Staff Gen. Mark Milley on Monday reportedly said the controversial case over a Navy SEAL that led to the resignation of Navy Secretary Richard Spencer is now "closed."
“I think at this point the secretary of defense has made decisions [and] the case is now, in my view, it is closed,” Milley told reporters, according to Reuters. His comments came a day after Defense Secretary Mark Esper asked for the resignation of Spencer.


And the military knuckles under as it must.

Those of you expecting the generals to stand up to Trump are in for a huge disappointment. They won't. They can't. It's not their job.

It's yours, Citizen. - Stonekettle 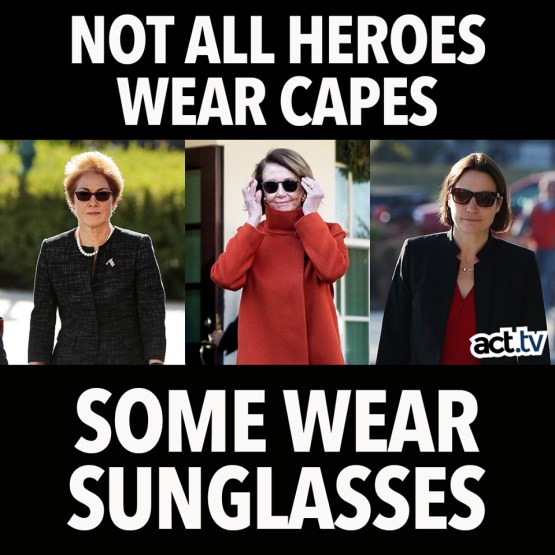 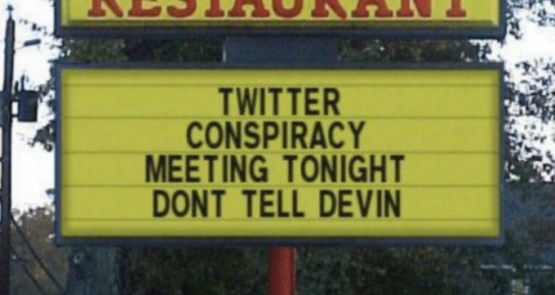 Trump didn’t make anyone racist. He didn’t brainwash people. His own racism just ran a black light over America and revealed a bunch of hidden white scum. - OhNoSheTwint 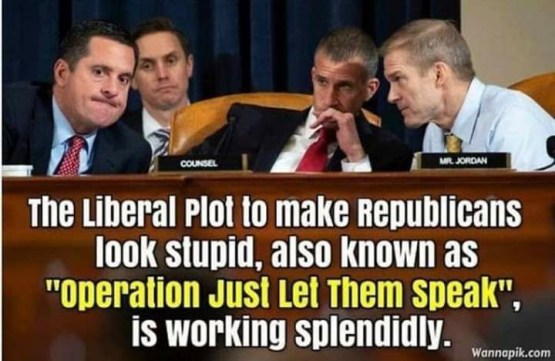 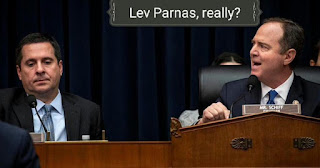 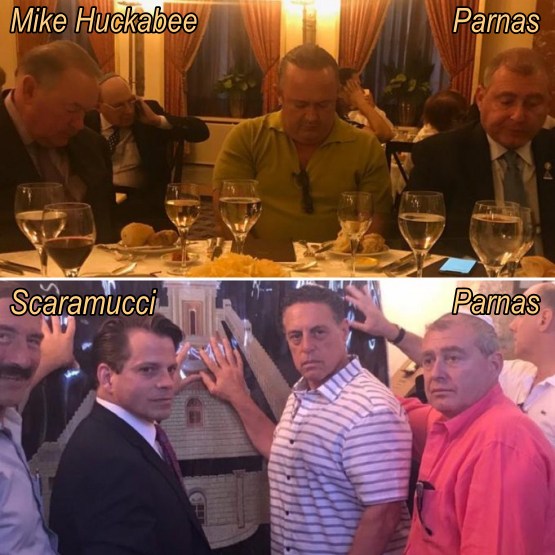 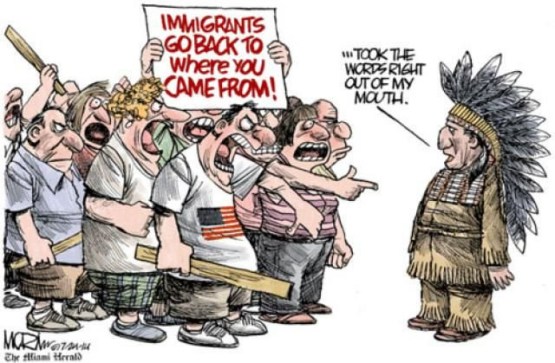 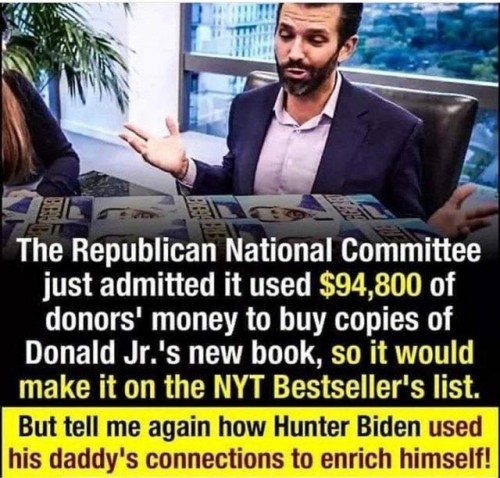 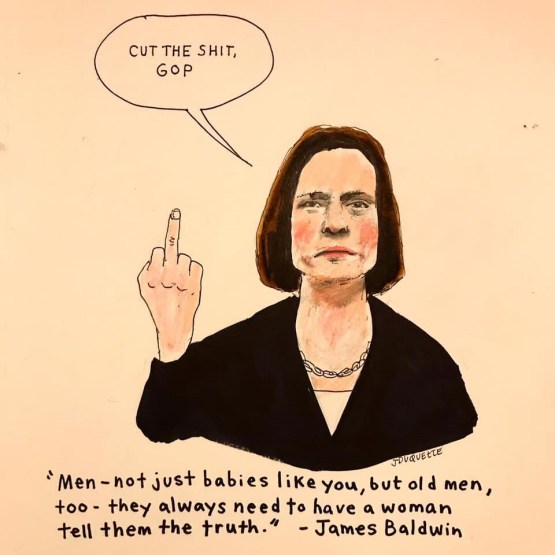 Trump Avoiding Oval Office.
President Donald Trump is increasingly morphing the White House residence into a second Oval. It’s become the place where Trump feels most productive, where he avoids meddling by his staff and where he speed-dials his network of confidants, GOP lawmakers and TV pundits. 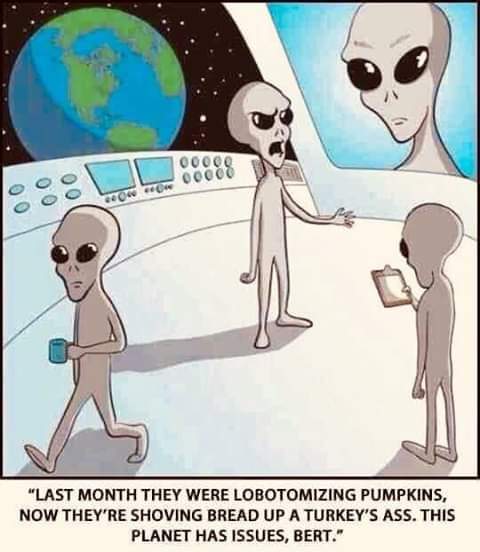 Hi folks. Can you spare a buck or two
for the