The president was crying on the Internet again 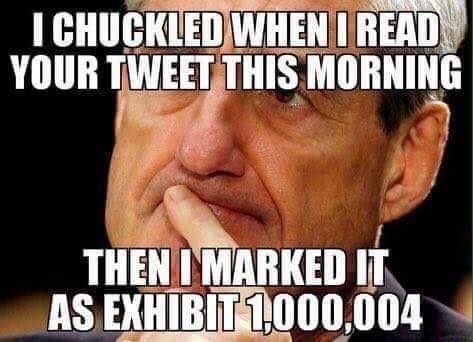 
“I’ve never seen him so enraged,” a White House source said. “He hates the word ‘subpoena’ more than the E.P.A. hates the words ‘climate’ and ‘change.’ ”- Andy Borowitz 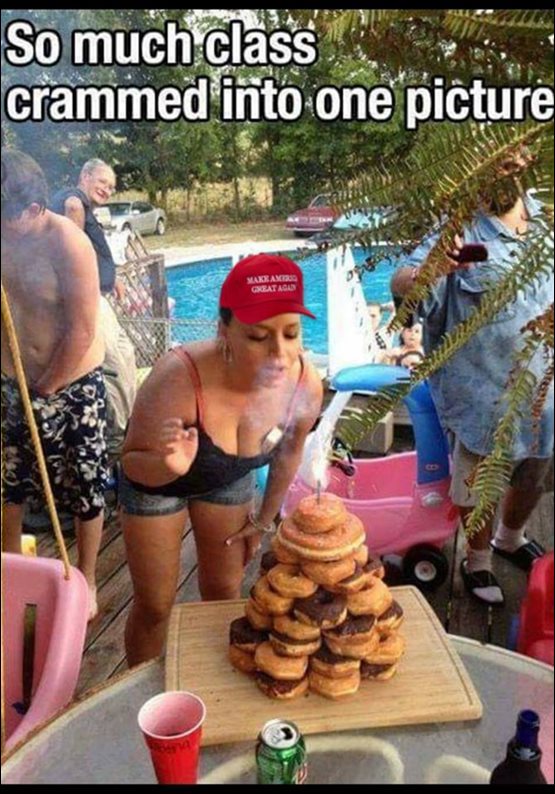 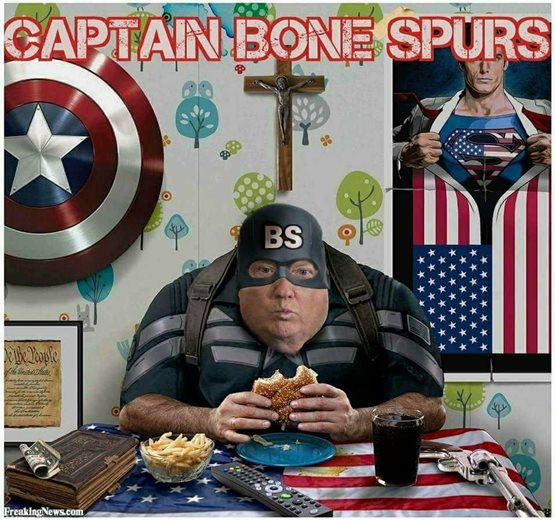 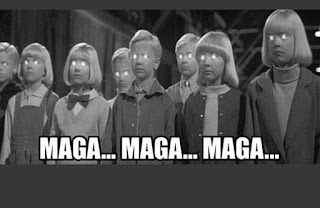 Navy To Conceal Corrupt Commanders.
The Navy has halted its practice of announcing the names of commanders relieved for poor performance or misconduct, a step back from the transparency the service had championed, and a move that comes in the wake of one of the worst bribery scandals in Pentagon history. 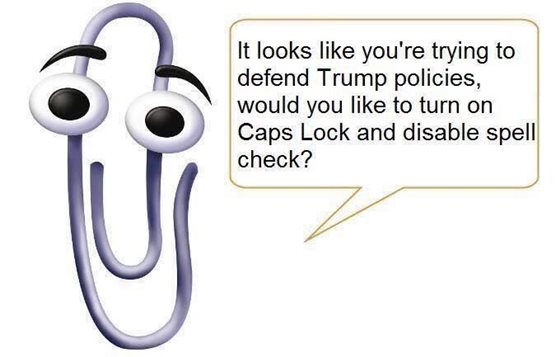 Can we now shut down the “Michelle Wolf was Rude to Poor, Delicate Victim Sarah Sanders” sham?

In Wolf’s interview with Terry Gross, she reveals that the surly press secretary, at an event to celebrate media, refused to stand for any of the awards. Now, that is genuinely rude. - Mrs. Betty Bowers 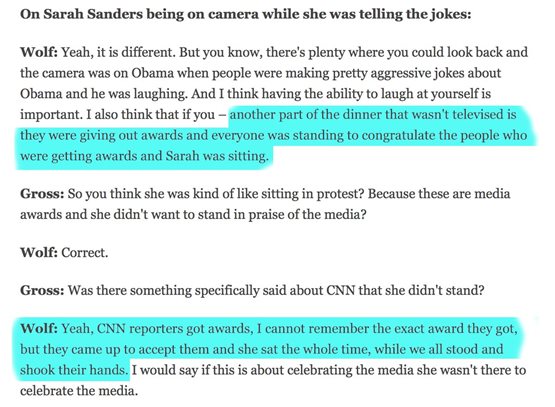 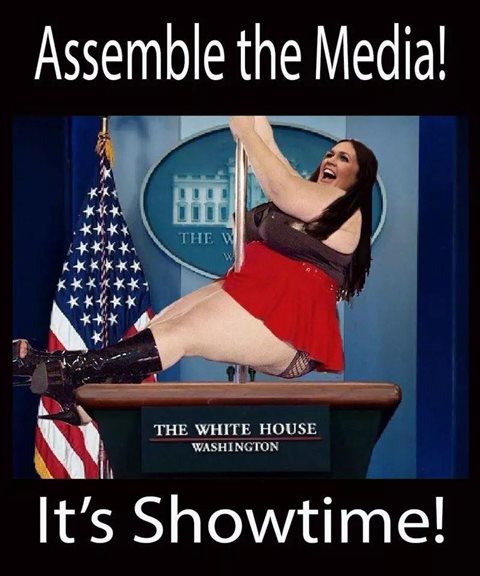 Aww. Former Trump Aide Must Relocate To Pay Legal Bills
Former Donald Trump campaign aide Michael Caputo slammed the Senate Intelligence Committee's Russia investigation on Tuesday, charging that the probe has cost him $125,000 and is forcing him to move from the Buffalo area in order to pay off legal bills 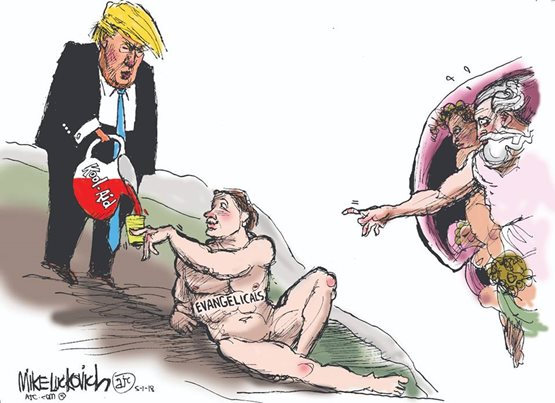 
Can we just take a minute to note how sad it is to watch a lying Benghazi slimeball like Pompeo become SoS?- Eric Boehlert 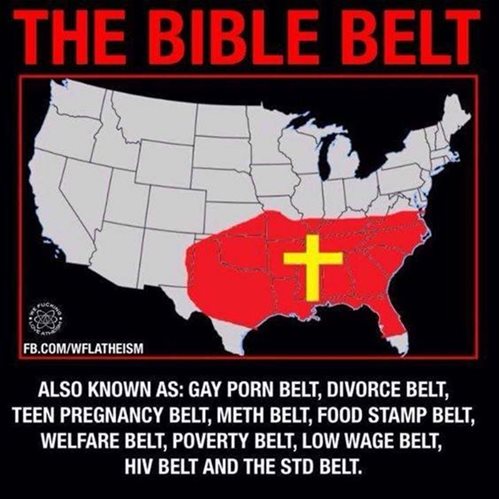 
SEXISM 101: Hillary Clinton was shamed and humiliated for bravely attending a 9/11 commemoration with pneumonia, but Trump gets a total pass for getting his doctor to lie on record about his health, then robbing the doctor’s office to conceal his files.- Kaivan Shroff 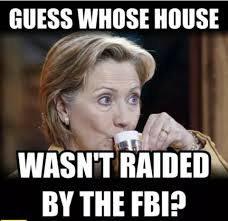 From Ambulance Chaser To Trump's Lawyer
A few years before he started working for Donald Trump, and long before he gave legal advice to people like Fox News personality Sean Hannity, Michael D. Cohen had a different kind of clientele. Cohen roamed the courthouses of New York City, filing lawsuits on behalf of people with little means who were seeking compensation for the injuries they suffered in car collisions. Many personal-injury lawyers make their living this way, but there was something striking about Cohen's cases: Some of the crashes at issue didn't appear to be accidents at all.

If he'd been first in his class, he'd have been valedictorian. 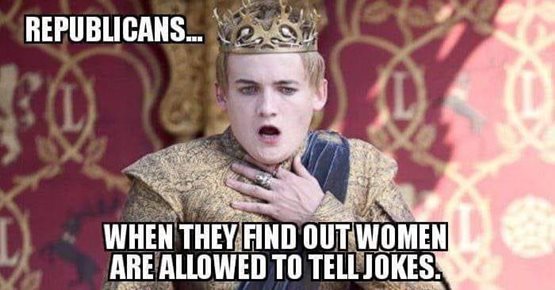 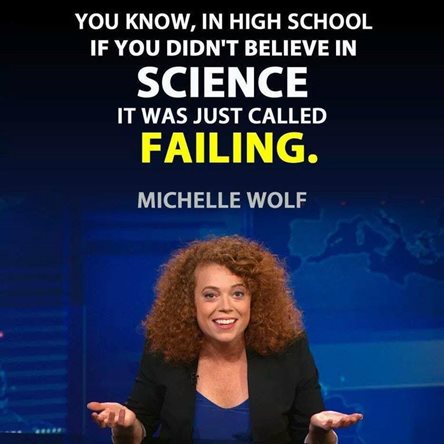 At a rally in Michigan this weekend, President Trump asked the crowd, quote, "Any Hispanics in the room?" And it's a little alarming that he was holding a net.- Seth Myers

I Don't Think Nikola Tesla Would Like This
Hydrogen-electric truck company Nikola Motor has accused Tesla of cribbing its design for a new semi.
Nikola filed a lawsuit alleging Tesla patent violations and seeking more than $2 billion in damages. 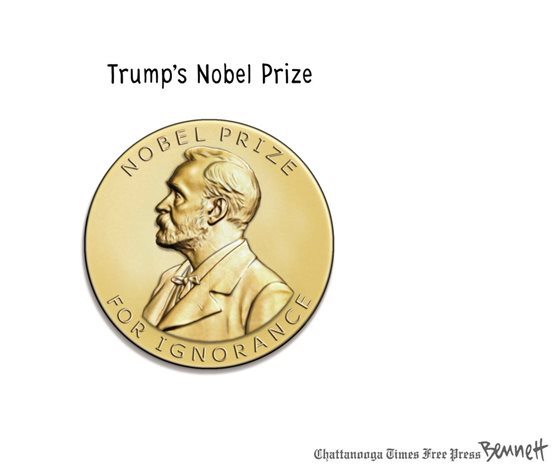 Boy Scouts officially dropping "Boy" from their name.
This is not going to sit well with the powerful neckerchief lobby. - The Hoarse Whisperer 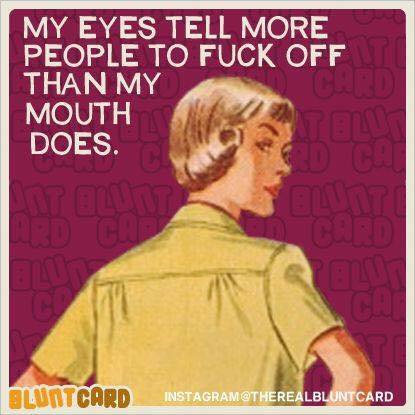 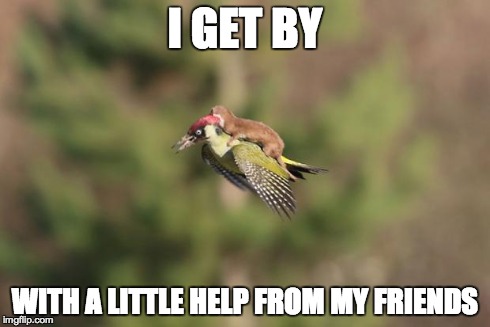 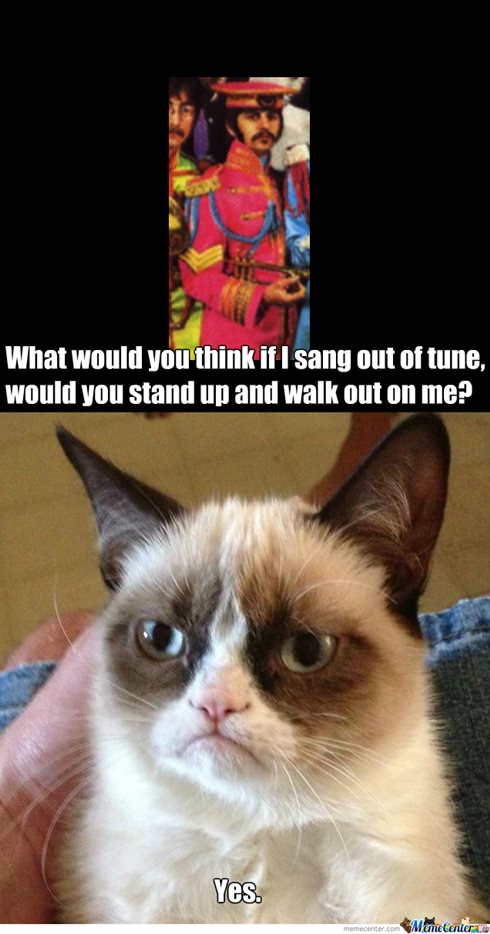