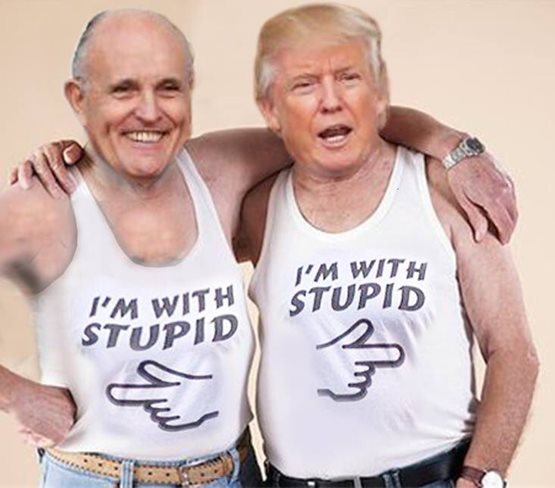 Trump suggests legal action coming against Mueller's team
President Donald Trump suggested Monday that "angry Democrats" on special counsel Robert Mueller's team could face legal action over alleged "conflicts of interest."
"The 13 Angry Democrats in charge of the Russian Witch Hunt are starting to find out that there is a Court System in place that actually protects people from injustice...and just wait 'till the Courts get to see your unrevealed Conflicts of Interest!" Trump said.


It's very considerate of Trump not to inform his staff of what he is doing, that way they're not accessories to his crimes. 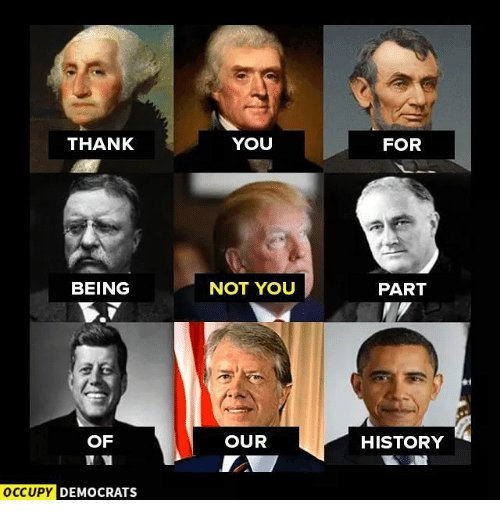 Welcome to America, where the people claiming minorities shouldn't have special rights are the people defending the Electoral College getting to pick the president. - John Fugelsang 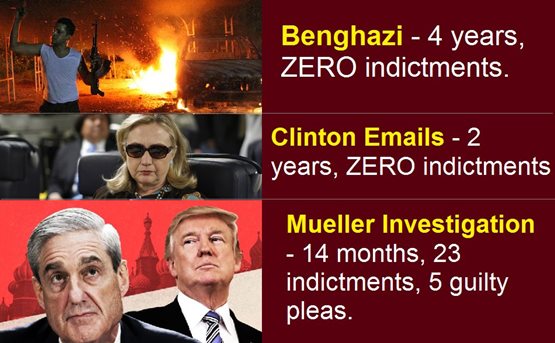 Jeezus, Trump Hired Israeli Spies
Aides to Donald Trump, the US president, hired an Israeli private intelligence agency to orchestrate a “dirty ops” campaign against key individuals from the Obama administration who helped negotiate the Iran nuclear deal, the Observer can reveal.


"Power always thinks it has a great soul and vast views beyond the comprehension of the weak; and that it is doing God's service when it is violating all his laws." - John Adams 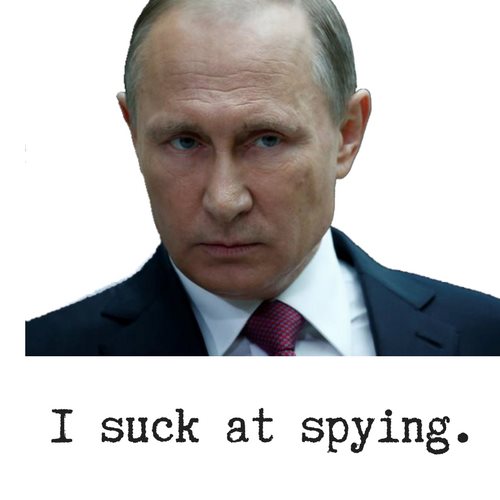 I Wouldn't Want Him At My Funeral Either
Senator John McCain, 81 and battling brain cancer, has made clear he does not want President Donald Trump to attend his funeral, US media reported Saturday. 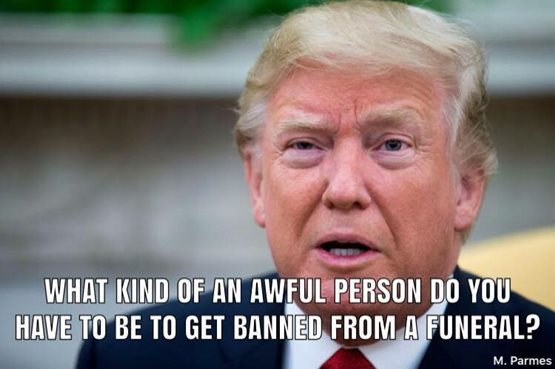 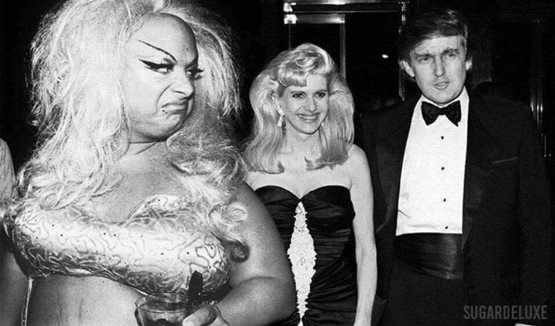 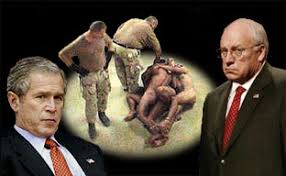 Will There Be A First Female CIA Director?
President Donald Trump on Monday defended his nominee to lead the Central Intelligence Agency as she faces stiff opposition over her past role in the torture of Al-Qaeda detainees 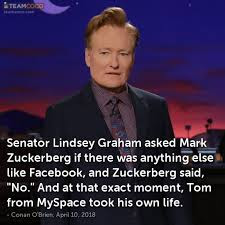 South Carolina Senator Suffers From Shapeshifting
Lindsey Graham paid a visit to the Columbia Rotary Club to discuss, among other things, President Donald Trump, and he reportedly fluctuated wildly in his depiction of the president... “If you don’t think Trump’s crazy, then you’re crazy.”... But Graham also ostensibly sung Trump’s praises in the speech, calling him “a genius.” 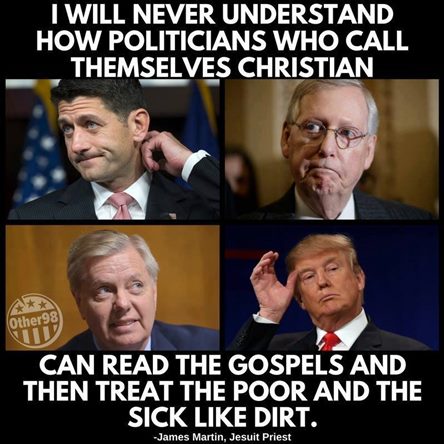 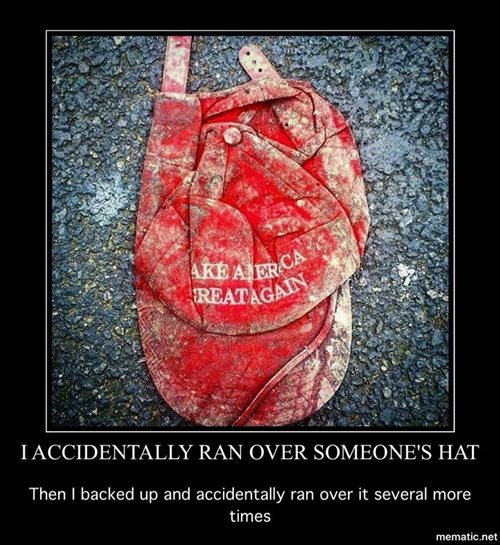 Pence asks Jesus to rapture him up before Mueller can indict him.  - Andy Borowitz

What Fresh Hell Is This?
The University of Florida apologized after students complained about an usher who aggressively dragged several graduates — many of whom were black — off the stage during their commencement ceremony on Saturday. 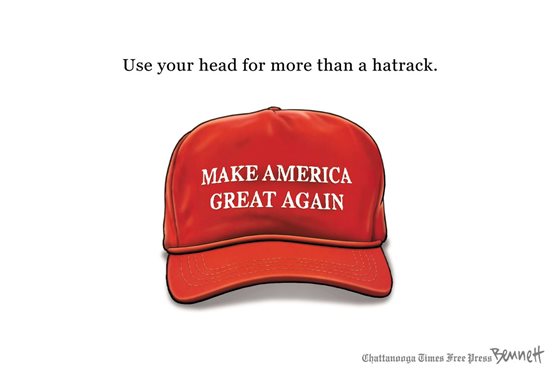 Rudy Giuliani also said last night that the list of questions special counsel Robert Mueller wants to ask President Trump are designed to trap him in some way. Though you don't have to work that hard to catch Trump in a lie. You really only need a DVR. - Seth Myers 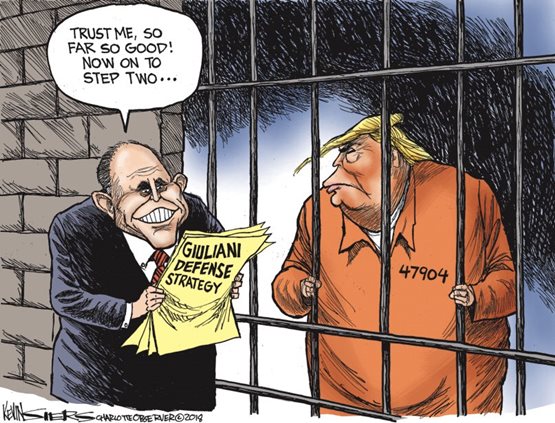 
Oliver North illegally sold weapons to Iran after they'd killed our Marines in Beirut and will now be in charge of selling AR-15s after massacres. - John Fugelsang 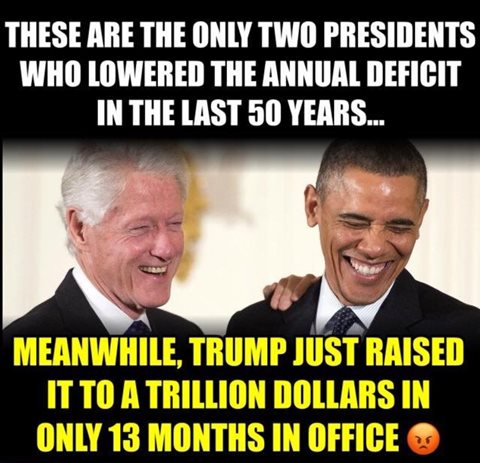 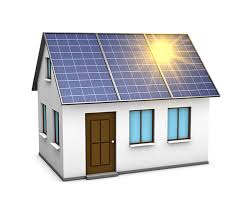 As California Goes, The Rest Of America Generally Follows
For seven years, a handful of homebuilders offered solar as an optional item to buyers willing to pay extra to go green.
Now, California is on the verge of making solar standard on virtually every new home built in the Golden State.
The California Energy Commission is scheduled to vote Wednesday, May 9, on new energy standards mandating most new homes have solar panels starting in 2020. 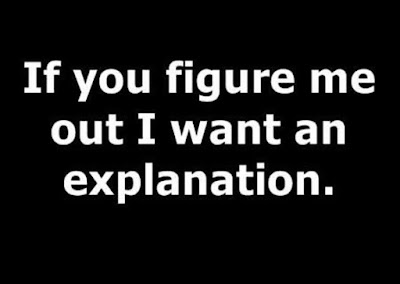