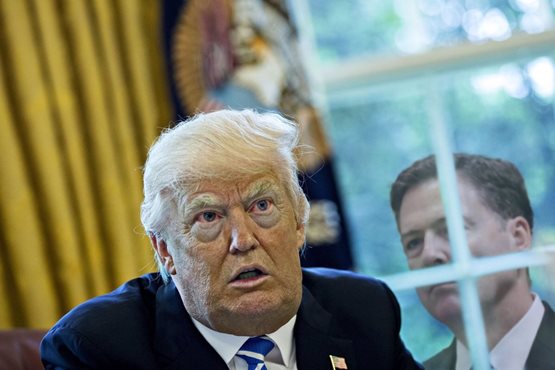 Judge Rejects Trump Request To Sift Through Cohen Documents First, May Use Mediator
A federal judge on Monday denied a request to allow the president and his longtime attorney Michael Cohen a first crack at viewing the documents seized from Cohen in FBI raids last week, before prosecutors can sift through the haul. But she also said she wasn’t ready yet to rule on who would eventually get to decide what materials might stay confidential.


Cohen has more attorneys than clients.


Comey: 'What Can I Say, I'm Just A Catty Bitch From New Jersey And I Live For Drama' - The Onion 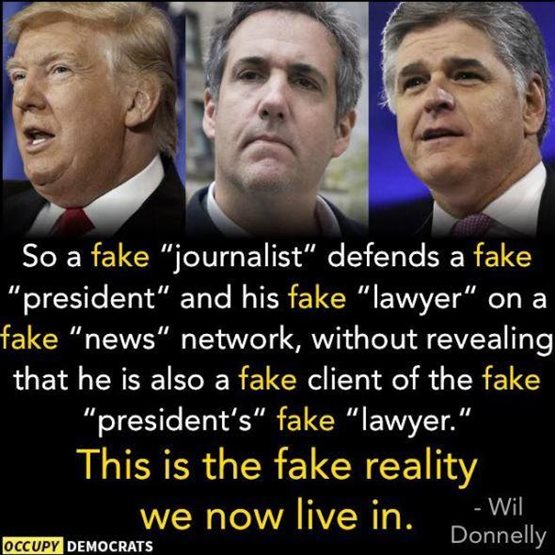 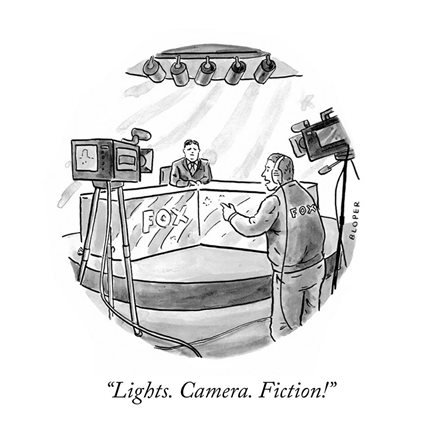 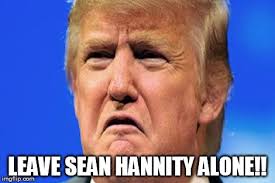 Hannity Is Going To Need Lots Of Lawyers
Sean Hannity finds himself in a professionally problematic situation after he was outed in federal court as the mystery third client of President Donald Trump’s personal attorney Michael Cohen — but he could potentially be in deeper trouble.

Best excerpt from the Comey book thus far: denying the allegations in the Steele dossier, Trump asked Comey, “Do I look like a guy who needs hookers?”

Ladies, over to you.- Andy Borowitz 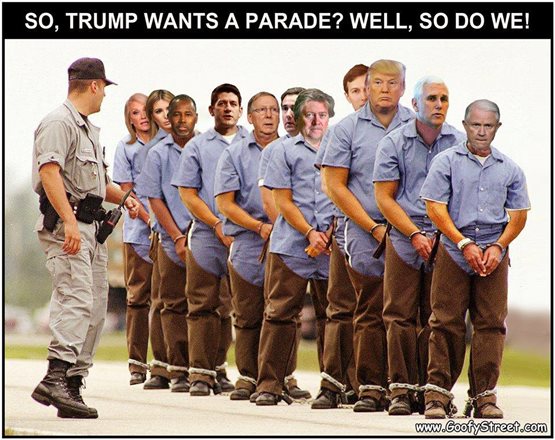 A source close to the Bush family tells CBS News' Jenna Gibson that, while Mrs. Bush's COPD makes it difficult for her to breathe, she is alert and was having conversations last night. She was also having a bourbon.- Katie Watson 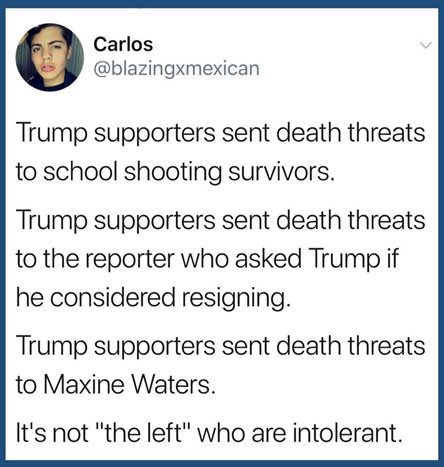 New Conservative Supreme Court Justice Sides With Liberals!
Justice Neil Gorsuch, President Trump's selection last year for the Supreme Court, cast the deciding vote in a decision released Tuesday that sided with an immigrant fighting his deportation.
Gorsuch ruled with the court's four liberal justices in favor of the immigrant, James Garcia Dimaya, who argued that his convictions on two burglary charges did not represent a violent crime.

Failed Right Wing Nut Selling His Jet
As his media empire collapses, Glenn Beck listed his private jet for sale, according to the Daily Beast.
On the Federal Aviation Administration records, Beck is selling his 996 DC9-15 aircraft for an undisclosed price. The jet is registered under number N8860. 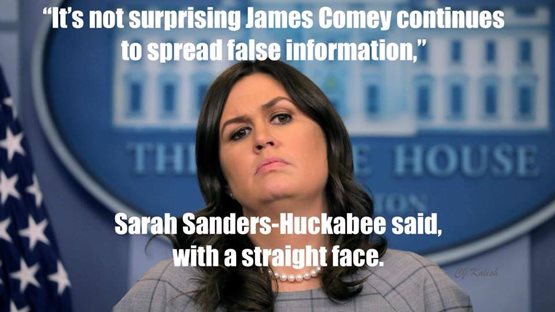 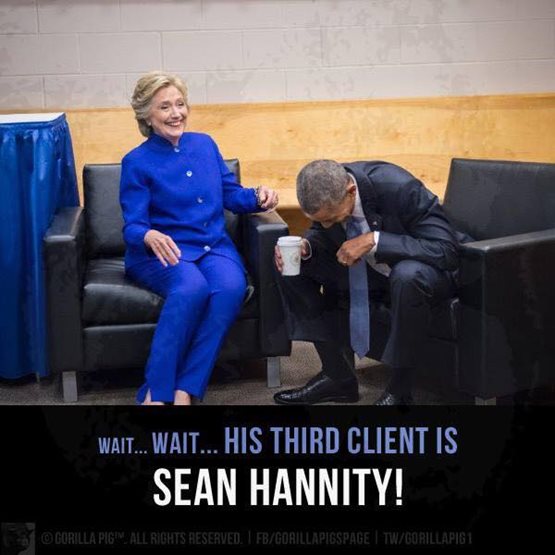 hey Sean Hannity I hate to be the one to tell you this, old bean, but if the email lady were president right now none of this would be coming to light so be careful what you wish for, homeslice- Jeff Tiedrich

Mueller Issues Statement On Fake News Through Conservative Newspaper. Hint, Hint?
Special counsel Robert Mueller’s office warned in a statement that many reports about his investigation of the Trump campaign’s ties to Russia are inaccurate.
The former FBI director has not commented directly on the widening probe, but his spokesman issued a rare public statement to the conservative Washington Times urging journalists to use caution when reporting on the investigation’s inner workings. 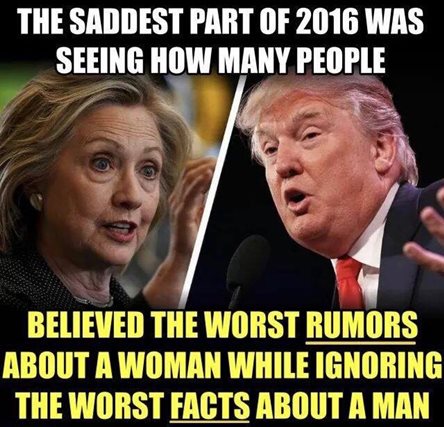 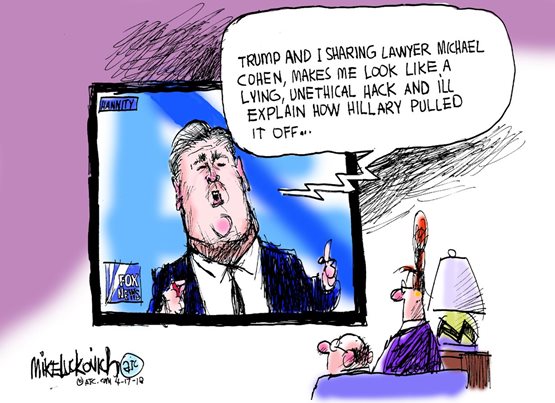 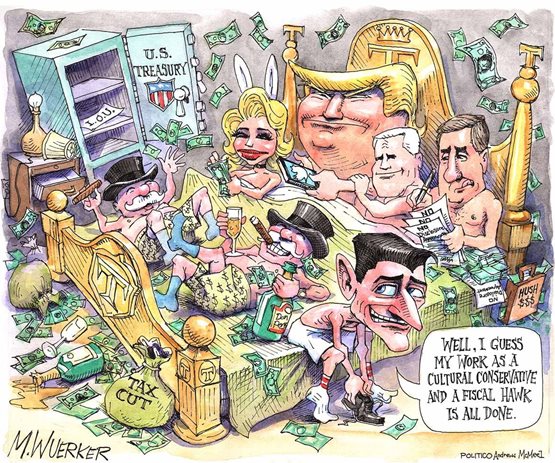 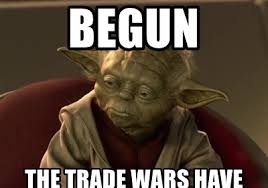 The peace of the free world are in hands you wouldn’t trust with your beer money. - David Frum 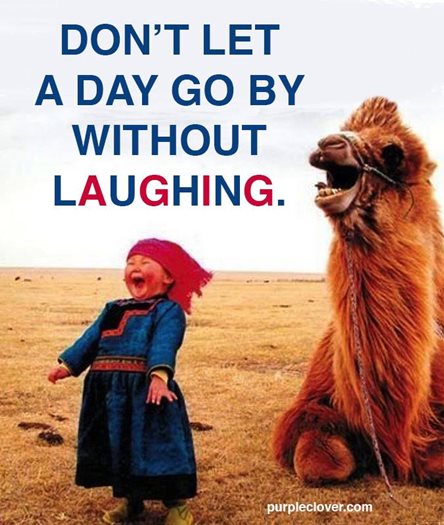 
I hope you had a good time today 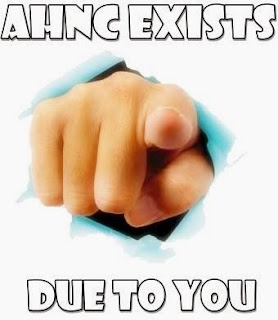