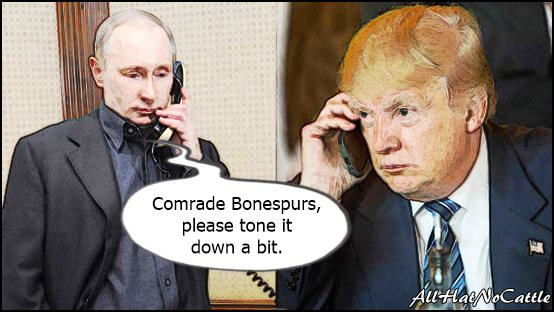 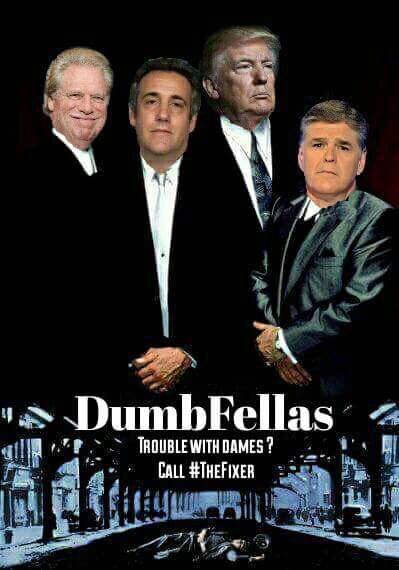 When are we gonna stop talking about the man who was killed in a fire at Trump Tower, the president's building without sprinklers? Let it go already. - Laurie Kilmartin 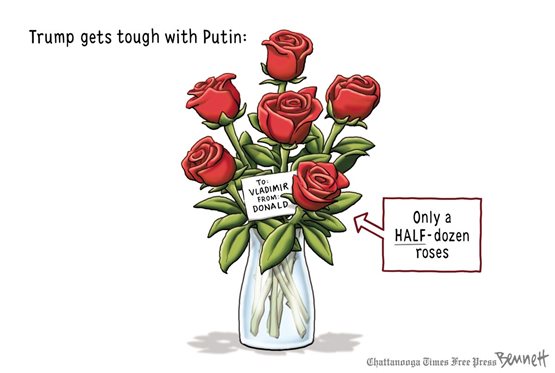 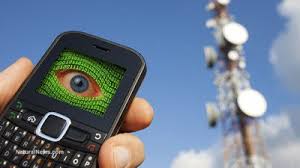 What? Unusual Cellular Surveillance In D.C.?
Four U.S. senators on Wednesday urged the U.S. Homeland Security Department (DHS) to disclose additional information about unusual cellular surveillance activity that has been detected around the nation’s capital. 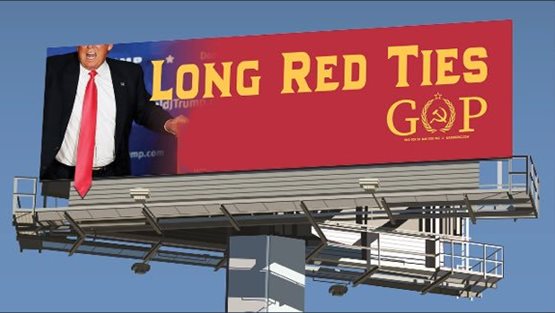 There needs to be an investigation to see if anyone in the Trump Admin has ties to America. I mean sweet baby Jesus.- irishygirl 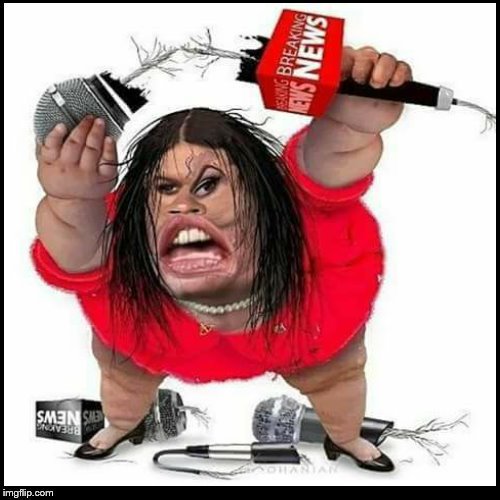 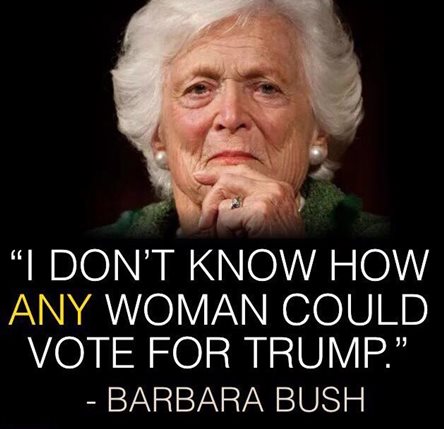 Twitter went down for almost an hour. As a result, President Trump was forced to open a window and start yelling at people on the street.- Conan O'Brien 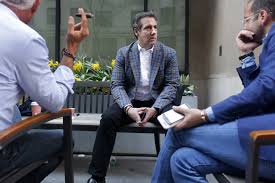 Follow The Trump Money
The law firm representing Michael Cohen — which this week fought in court to shield communications between Cohen and President Trump from government investigators — has received payments from President Trump’s re-election campaign.


My favorite part of the Bible is where Jesus gives money to the rich, tells the poor to suck it up and asks for Caesar's birth certificate. - Rex Huppke 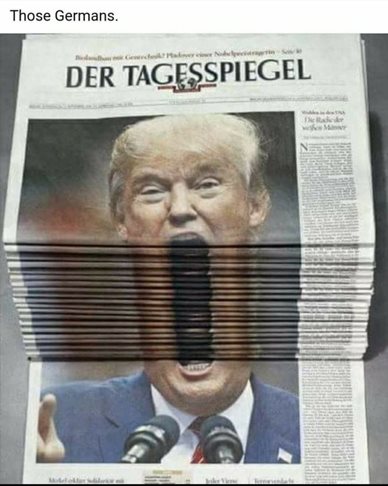 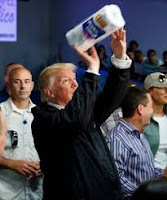 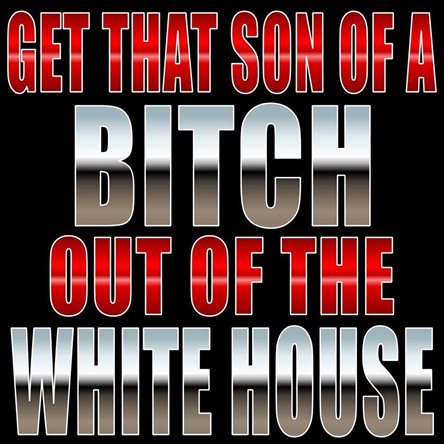 GOP: WE WANT CLINTON AND COMEY INVESTIGATED!
A group of conservative lawmakers on Wednesday wrote to Attorney General Jeff Sessions asking him to investigate Hillary Clinton, former FBI Director James Comey and others whom President Trump has targeted on Twitter and elsewhere. 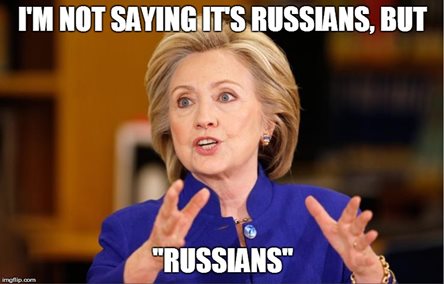 I agree, this scandal where Hillary colluded with Russia to sell uranium to ISIS in Benghazi in order to finance the child sex ring run out of the basement of a pizza parlor that has no basement really needs to be looked into for the fifteen hundredth time. - Jeff Tiedrich 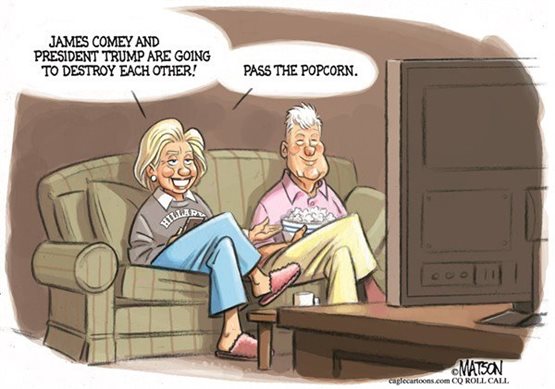 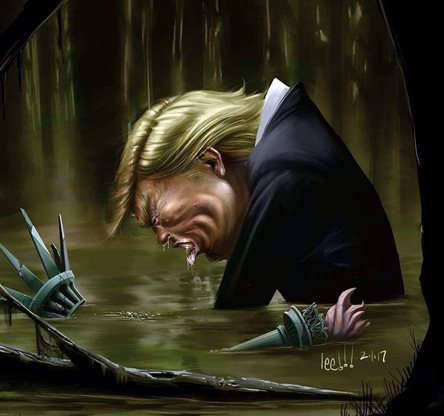 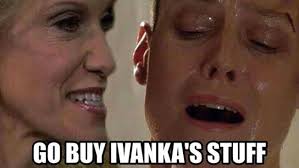 Ivanka Resorts To Selling Her Clothing Collection Online
Shoppers interested in buying peplum blouses and sheath dresses from Ivanka Trump's clothing line no longer need to comb through the racks at TJ Maxx.
On Wednesday, the first daughter and top adviser to the president began selling the women's wear collection on her website for the first time, according to Bloomberg—just over a year since brands like Nordstrom, Burlington Coat Factory and Belk stopped selling the line. 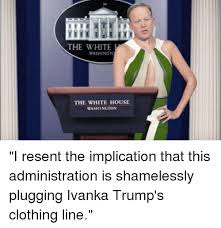 Graffiti is the Twitter of the streets. - Stephen King 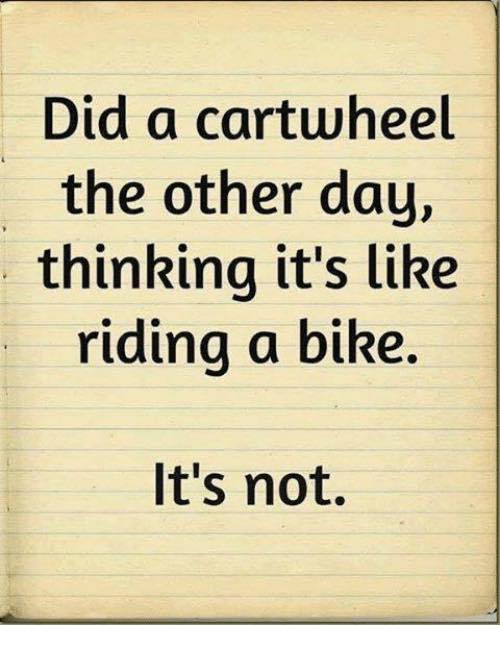 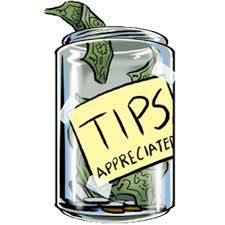