Another win for Trump! 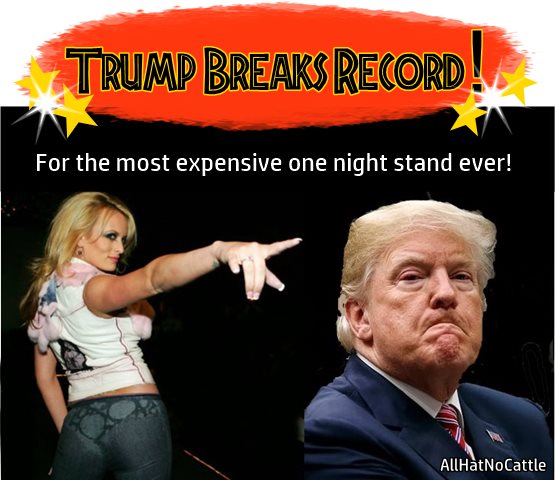 Trump says he didn't know about payment to Stormy Daniels
President Trump said Thursday that he did not know his personal lawyer had made a $130,000 payment days before the 2016 presidential election to a pornographic movie actress who had accused Trump of engaging in a consensual affair.
Asked whether he was aware of the payment to Stormy Daniels, Trump offered a one-word response: “No.” He spoke during an Air Force One flight from an event in West Virginia to Washington. 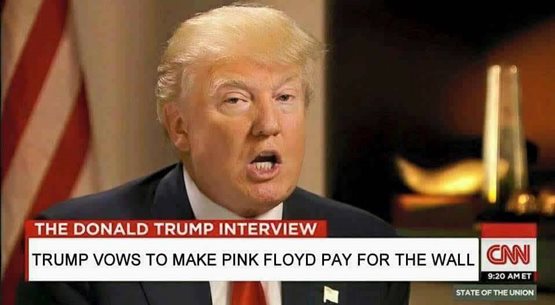 Life After Presidential Power:
TODAY:
1. Pres. Lula de Silva of Brazil begins prison term of 12 Years.
2. Pres. Jacob Zuma Of South Africa is appearing in Court to be charged with 16 Counts Of Corruption.
3. Pres. Park Geun-hye Of South Korea is jailed for 24 Yrs for Corruption.
- Donald B Kipkorir


Mueller Connects Mercenary Mogul To Putin In The Seychelles Of All Places! This Is Going To Make A Great Movie.
Special Counsel Robert Mueller has obtained evidence that calls into question Congressional testimony given by Trump supporter and Blackwater founder Erik Prince last year, when he described a meeting in Seychelles with a Russian financier close to Vladimir Putin as a casual chance encounter “over a beer,” sources tell ABC News. 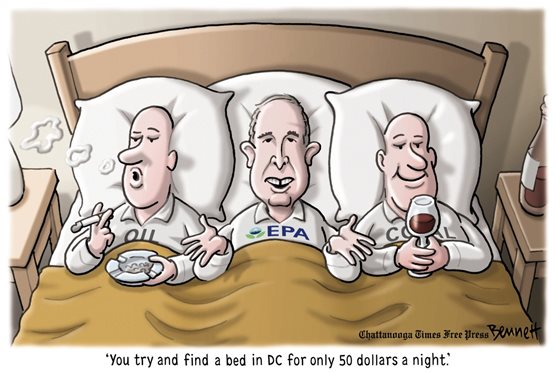 The ultimate justice will be if Bob Mueller extends the same compassion to Trump that Trump extends to others.- Tea Pain 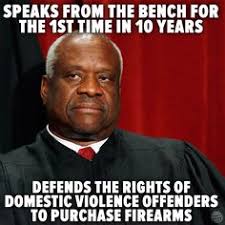 A Conservative Survivor Of The Parkland Massacre Meets With NRA Collaborator
A conservative survivor of the Parkland, Fla., school shooting in February that killed 17 people says Supreme Court Justice Clarence Thomas assured him the Second Amendment "won't be touched" amid renewed debate on gun control. 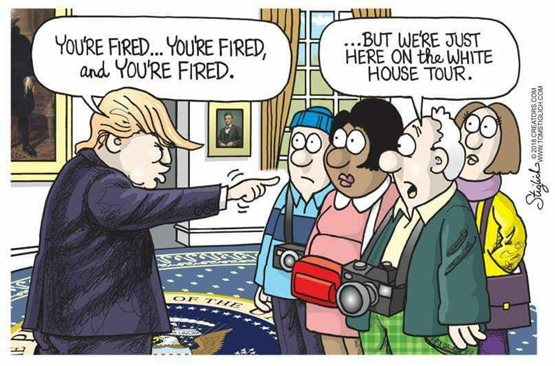 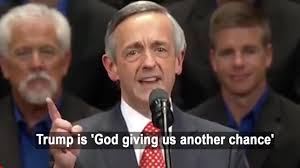 Hahahahhahahaha. Trump To Meet With Evangelicals
Several Evangelical Christian leaders are planning a sit-down with President Trump in June over allegations that his lawyer paid an adult film star $130,000 in 2016 for her silence about an alleged affair with Trump.


Hey kids. I'm in my 60s. You've never lived in an America where the rich paid their fair share. I have. Let me tell you what that was like:
* We built new schools
* We built new highways
* We cut the poverty rate
* We lead the world in technology
* WE WENT TO THE F*CKING MOON
-Jeff Tiedrich 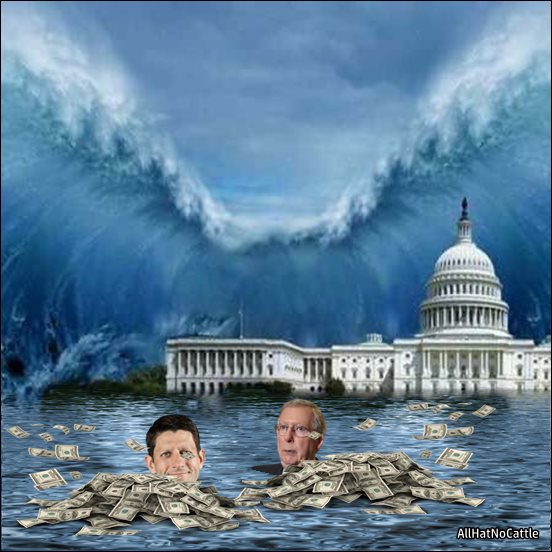 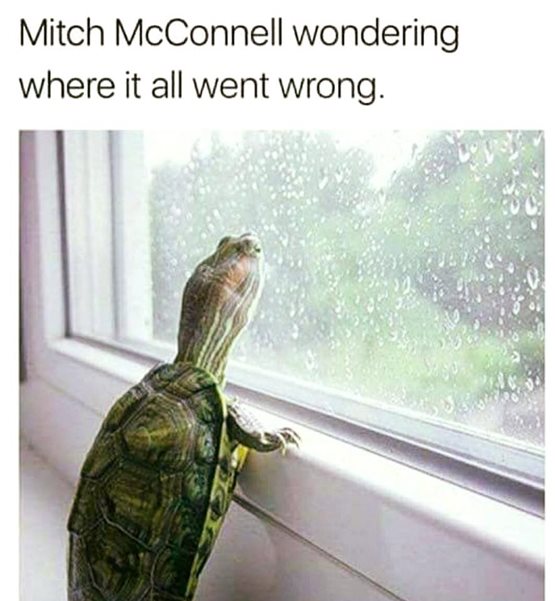 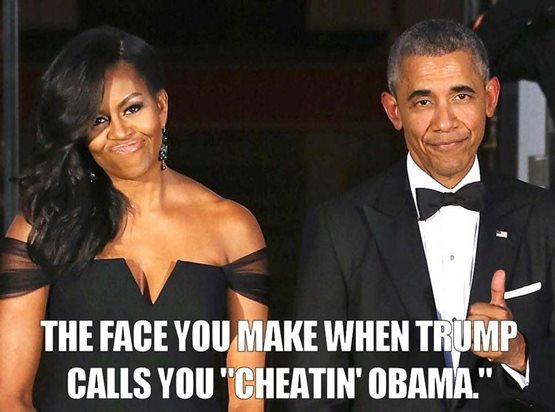 The Pentagon Has No F*cking Idea About Border Deployment
A day after President Donald Trump authorized his administration to work with governors on deploying the National Guard to help secure the southern border, the Pentagon had few answers Thursday about how the call-up would take place or how many Guardsmen could be involved. 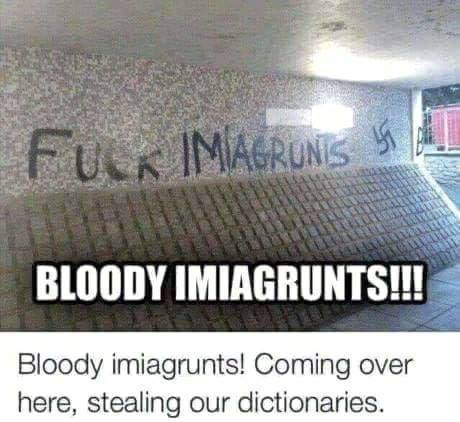 Instead of sending the National Guard to the Mexican border, I think Blabbermouth Don should send them to fix up Puerto Rico. - Stephen King 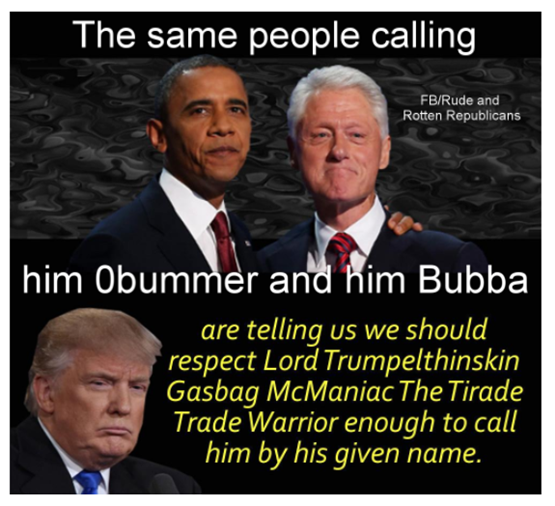 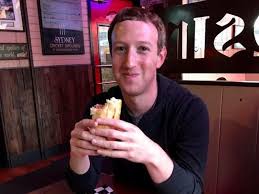 Zuckerberg Deletes His Facebook Messages To Recipients
Thursday night, tech news website TechCrunch reported that messages from Facebook founder Mark Zuckerberg had conspicuously disappeared from recipients’ inboxes.
The next day, Facebook explained this is not a bug or a coverup — but rather a new feature it plans to roll out to all users in the future. 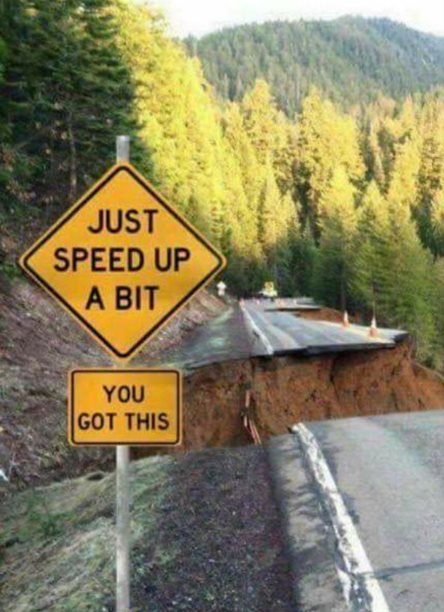 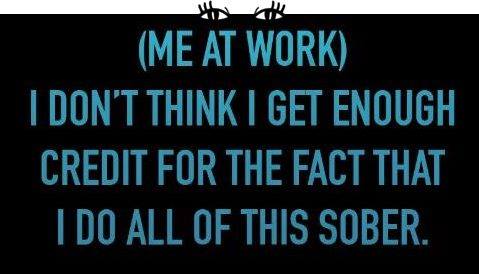