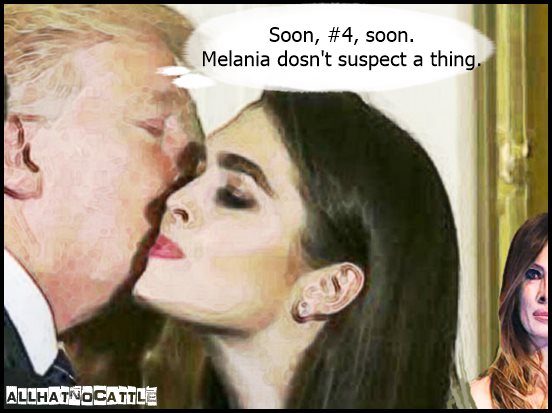 Hope Hicks, elusive Trump aide, in the spotlight amid Rob Porter scandal
Hope Hicks is the enigma of the Trump administration.
Hicks is the White House communications director and one of President Trump's closest aides. Yet she has never given a TV interview. She is rarely quoted at all. She is the yin to Trump's attention-grabbing yang.
And right now she's in a terrible place for a press-shy person to be: In the middle of not one but two White House scandals.


At this point, I think we can safely conclude that Hope Hicks has absolutely terrible taste in men.


Trump fired Cory Lewandowski and Rob Porter, both Hope Hick's boyfriends, Does he want Hope for himself? - Eric Elder 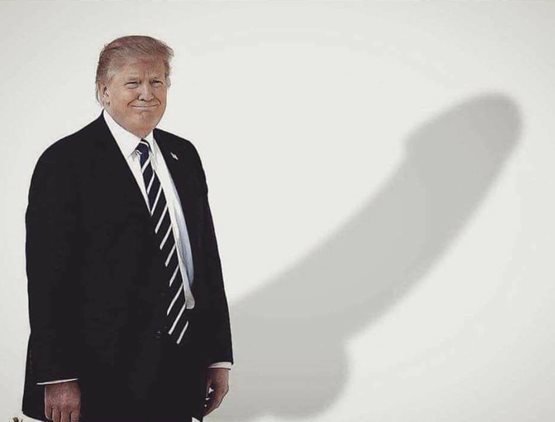 George W. Bush longs for the time when meddling in elections was done in-house, by Americans, purging the Democratic voter rolls. - Erik Bransteen 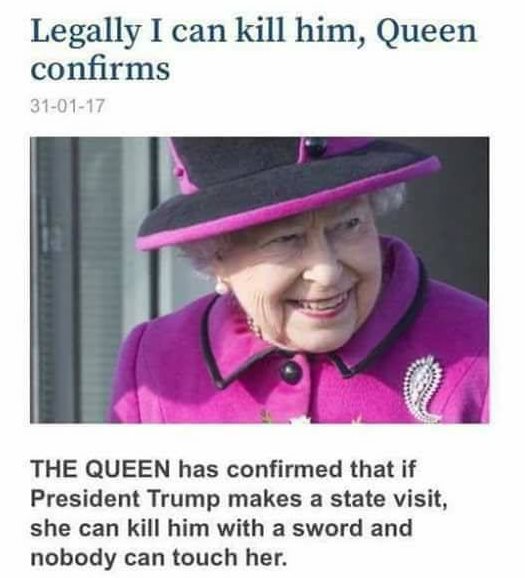 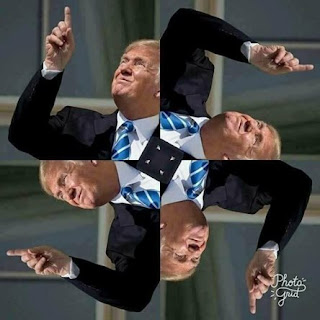 Another Trumped Up Nothingburger
FBI officials said the investigation into the November death of a U.S. Border Patrol agent has yielded no evidence that there was a "scuffle, altercation or attack" more than two months after President Donald Trump and others used the suggestion of an attack to promote the building of a wall along the U.S.-Mexico border...Investigators have conducted more than 650 interviews and involved 37 field offices in their probe, but have not found definitive evidence of an attack..The FBI release noted that a dispatcher, who was among the people interviewed by investigators, took the call from the surviving agent. According to the release, the dispatcher wrote in his log that, "(He) thinks they (both agents) ran into a culvert."

I dream of a world where cable news doesn't give ridiculous liars a forum to tell ridiculous lies. - The Hoarse Whisperer tweet 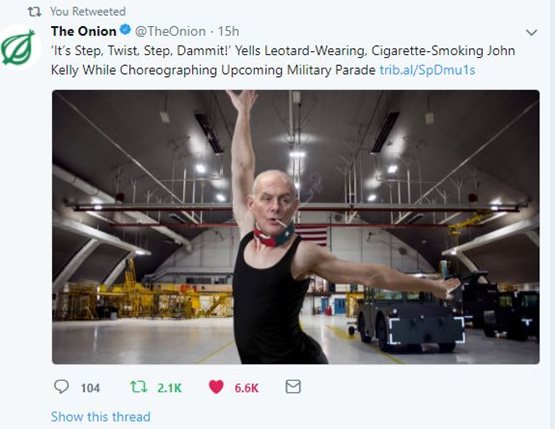 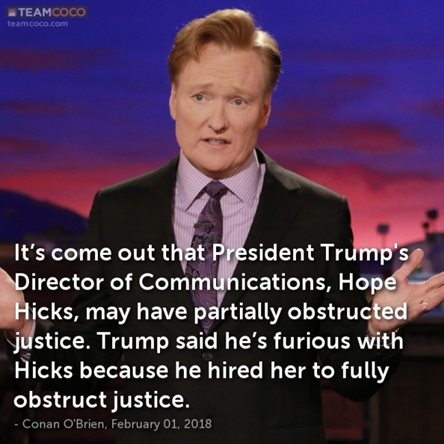 Take Your Job And Shove It, Sessions
Attorney General Jeff Sessions this week said that the solution for many people who suffer from chronic pain should be to “take aspirin and tough it out.”


Things John Kelly says....
Wife beater: He's a man of honor and integrity
Immigrants: Too lazy to get up off their asses
Black congresswoman: She's a liar and an empty barrel
Media: Use that sword on the press
Civil War: The lack of an ability to compromise led to the Civil War. - Wil Donnelly 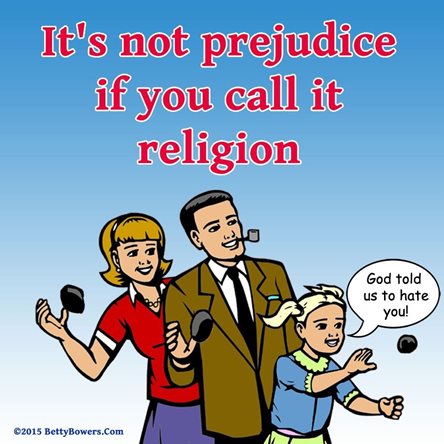 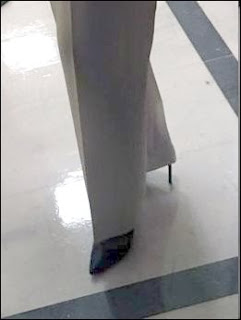 Women Are Going To Save This Country Because They Can Deliver An 8 Hour Speech In High Heels Without Flinching
House Minority Leader Nancy Pelosi made history on Wednesday by delivering an eight-hour speech in protest of Speaker Paul Ryan’s unwillingness to commit to legislation that would protect "Dreamers."
And Pelosi, 77, a California Democrat, did it all while standing in four-inch heels, to the amazement of admirers on Twitter, and without taking a bathroom break. She broke a 109-year-old House record for longest speech from the floor by nearly three hours. 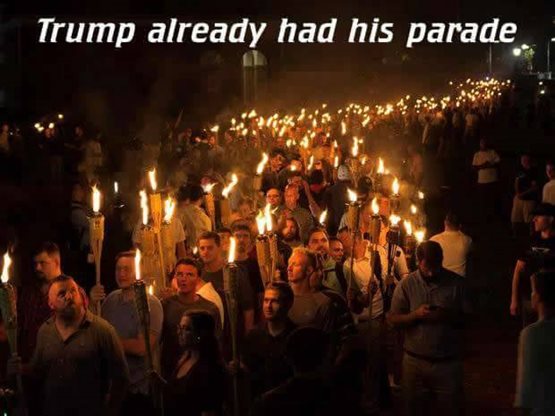 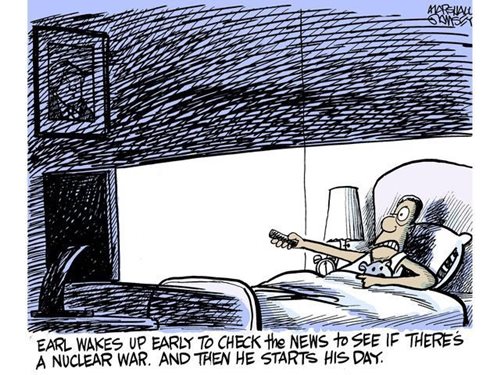 I agree, this Clinton scandal where Hillary sold Uranium One to ISIS in Benghazi in order to finance the child sex ring run out of the basement of a pizza parlor that has no basement really needs to be looked into for the fifteen hundredth time. - Jeff Tiedrich


When Cops Rape In 35 States
When Anna said she was raped by two on-duty cops, she thought it would be a simple case. She had no idea she lived in one of 35 states where officers can claim a detainee consented. 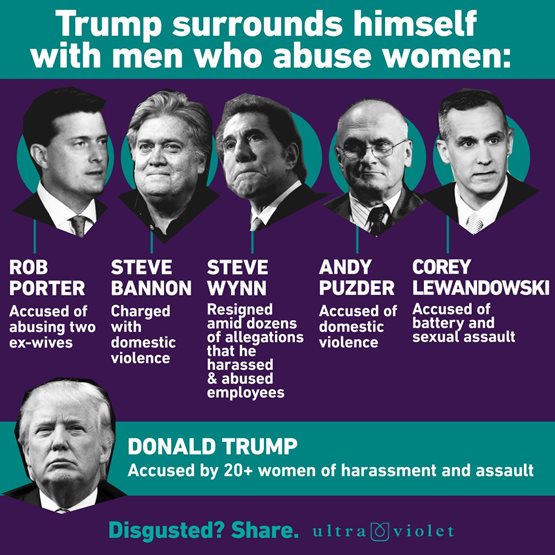 The Rob Porter/John Kelly story is one where I genuinely wish I could say to Trump supporters, "Are you okay with this?" And the answer cannot include the names Clinton or Obama.- Mark Harris 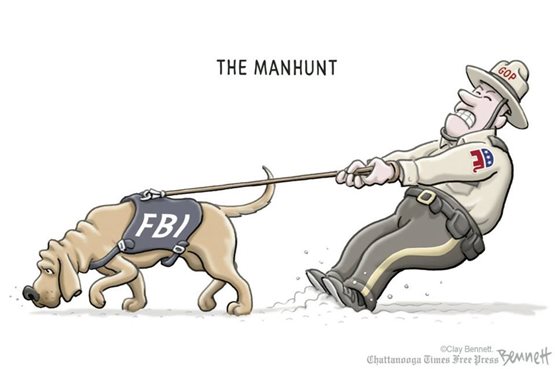 The Mexican-American judge that Donald Trump insulted may hear a case about his border wall. It’s the landmark case of Donald Trump vs. Payback’s a B***h.- Conan O'Brien 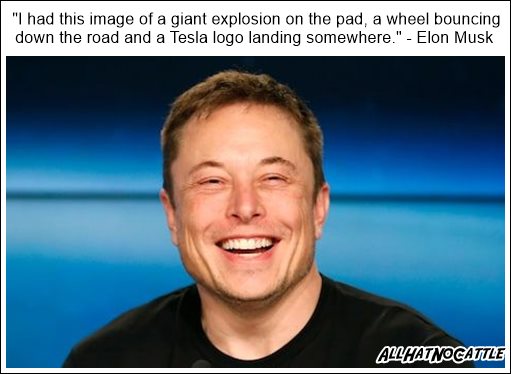 At some point, the media needs to stop calling whats happening at the White House "scandals" and start calling it crimes.- gettinnoticedmo tweet 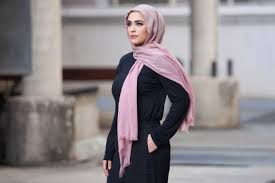 Macy's Offering Clothing Choices For Muslim Women
Macy’s will introduce a collection of modest clothing, including hijabs, next week, making it the latest company to try to capture a piece of the lucrative Muslim clothing market. 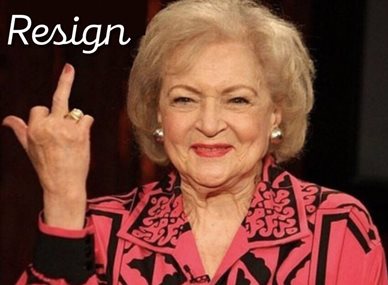 Donald Trump is like the bus from "Speed" — if he doesn't tell 60 lies an hour he blows up. Fried chicken and cheeseburgers go everywhere.- Jimmy Kimmel 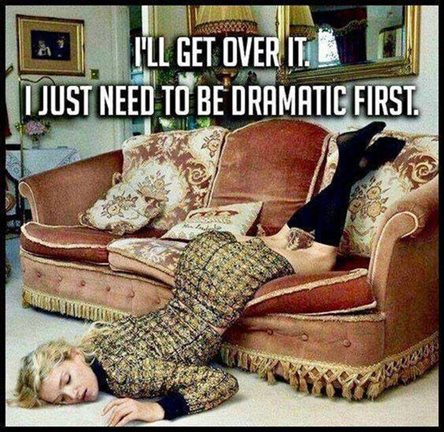 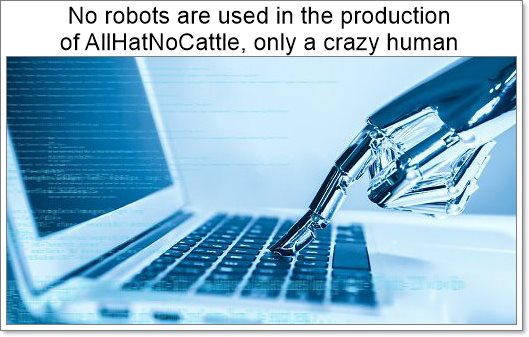