Trump says he is a stable genius 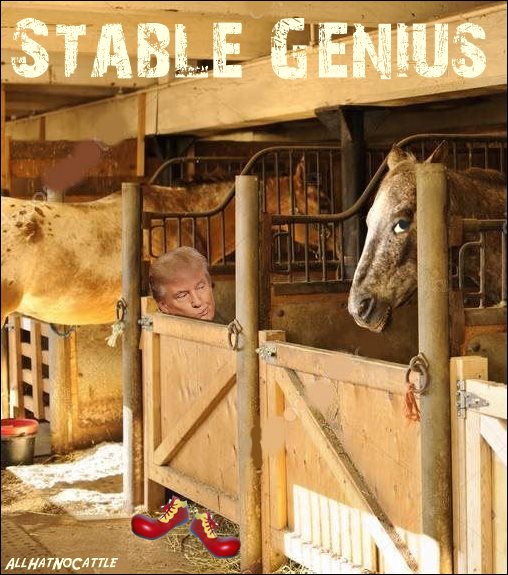 'A Very Stable Genius': Trump Responds To Renewed Criticism Of His Mental State
President Trump insisted Saturday that he is "a very stable genius," following the recent publication of a book that raises questions about his mental state and fitness for office.

Remember when we thought Dan Quayle wasn’t qualified to be vice president because he misspelled potato? - Amy Siskind 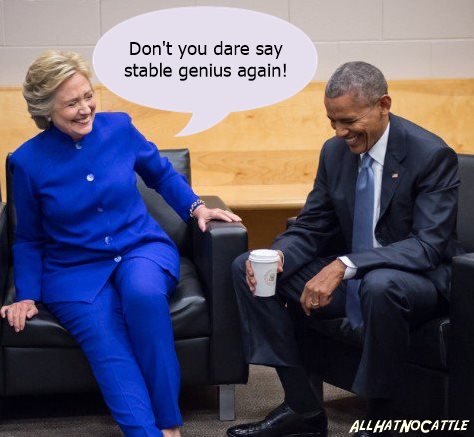 
America still has military bases in El Salvador - for our drug war.

When I performed for our troops there they told me it was considered too dangerous to wear their uniforms when off-base.


That's where DT is sending 200k Salvadorans who've been paying the US taxes for 17 yrs. - John Fugelsang 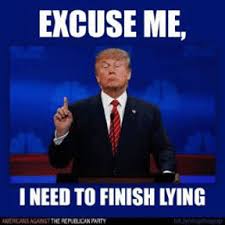 Mueller To Interview Trump?
Anticipating that Special Counsel Robert Mueller will ask to interview President Donald Trump, the president’s legal team is discussing a range of potential options for the format, including written responses to questions in lieu of a formal sit-down, according to three people familiar with the matter. 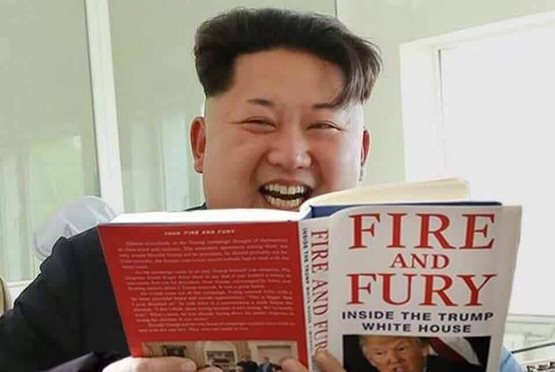 We have had Presidents with mental problems before, but they all went to great lengths to hide them. Trump is the first President to lead with them, because his instability and stupidity are precisely what his base likes about him. - Andy Borowitz

If we don't vote the GOP scoundrels outta office in 2018, by this time next year, "The Handmaid's Tale" will be considered a "documentary." - Tea Pain 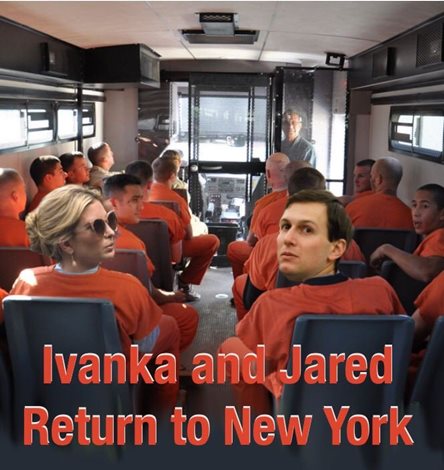 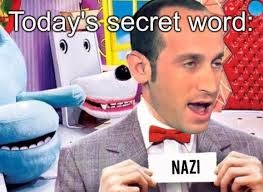 White House Aide Refused To Leave CNN Set
After his interview with CNN’s Jake Tapper was cut short on Sunday, White House aide Stephen Miller refused to leave the set and had to be escorted out, according to Business Insider. 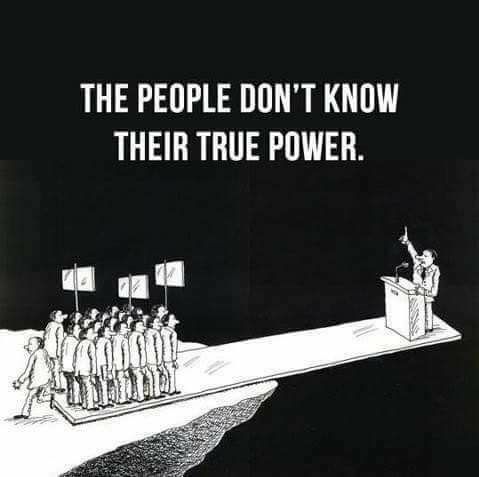 
Still waiting for Donald Trump to be downgraded to a tropical sh*t storm. - Conan O'Brien 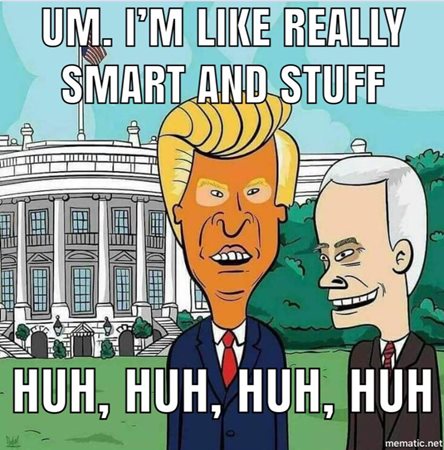 Since no one remembers anything anymore: Oprah’s campaign appearances for Obama drew the biggest crowds of the primary campaign - Jacqueline Alemany, CBS


Hillary Had A Fire At Her Home Last Week. Today Trump Tower Had A Fire. What Are The Odds?
A small fire broke out on the roof of Trump Tower on Monday morning, injuring three people officials said.
Smoke was seen billowing off the top of the Manhattan skyscraper, carrying for several blocks.


Obviously, the media learned the lesson of 2016 and won't give disporportionate attention to a celebrity candidate who has never....OH MY GOD, IT'S OPRAH. -Matthew Miller 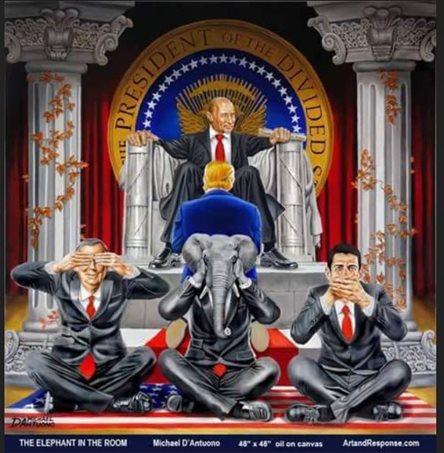 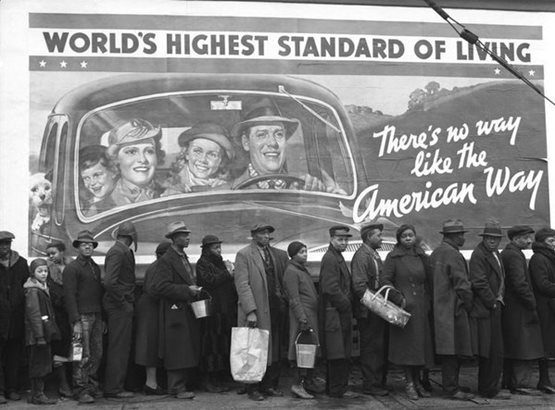 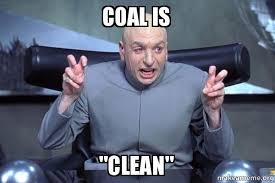 Supreme Declines Case From Coal Company
The Supreme Court Monday declined to hear a coal mining company’s appeal arguing that the Environmental Protection Agency (EPA) must regularly report on the impact to coal jobs from its regulations.
Murray Energy Corp.’s case was one of dozens the court declined to hear without any explanation.

I've got a Muslim cousin, a Jewish sister-in-law, an atheist brother and an ex-nun mother. I don't get to hate on anybody. - John Fugelsang 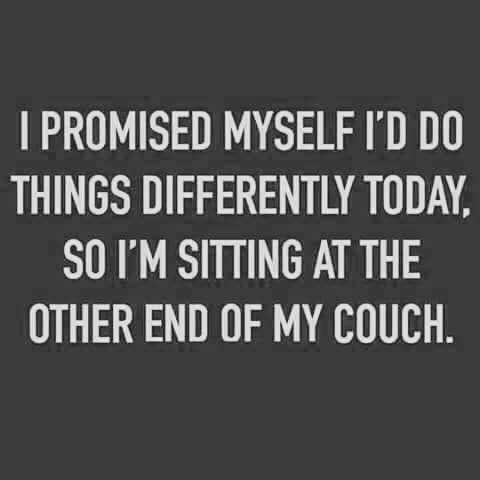 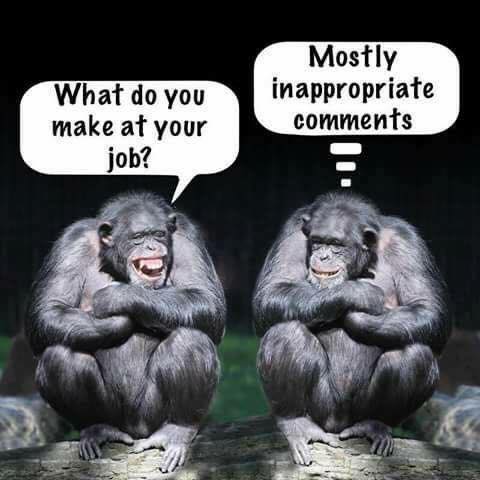