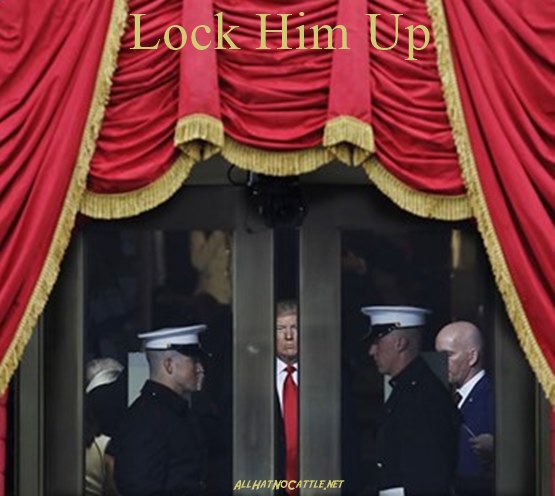 Trump claims FBI used ‘bogus’ dossier to go after his campaign
President Donald Trump on Tuesday asserted that the FBI is “tainted” and it is using a “bogus” dossier alleging ties between his campaign and Russia to go after him.


I remember thinking GW Bush was the most embarrassing representation of America.
Boy was that a much simpler time... - Brian Krassenstein 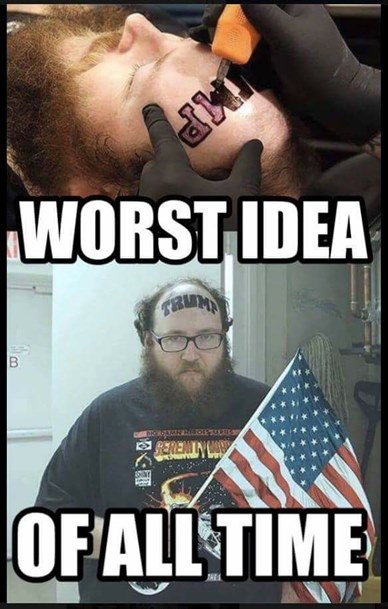 It's Christmas Eve & I've now heard 3 covers of Lennon's 'Happy Xmas' that cut the 'War is Over' line; I guess to avoid offending ppl who like both Christmas & War. - John Fugelsang 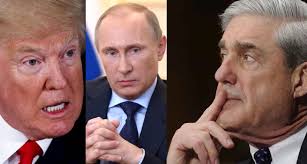 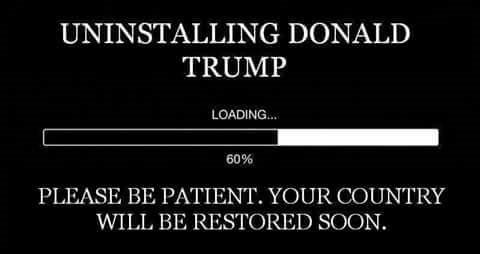 Of course @realDonaldTrump said Haitians have AIDS. That’s exactly something he would say. Why even bother refuting it? Republicans don’t care what he does. If he killed someone on 5th Avenue, Republicans would say the person had it coming. They all belong in jail. - Chelsea Handler 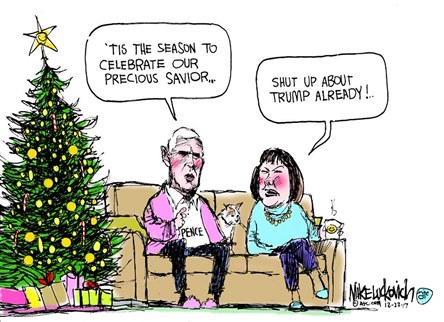 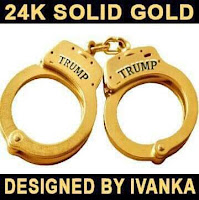 Trump Thrills His Rich Friends
President Trump kicked off his holiday weekend at Mar-a-Lago Friday night at a dinner where he told friends, "You all just got a lot richer," referencing the sweeping tax overhaul he signed into law hours earlier. Mr. Trump directed those comments to friends dining nearby at the exclusive club

For those don't think Trump is worse than Scrooge, remember this- even Scrooge wouldn't have mocked Tiny Tim's handicap.- Erik Bransteen 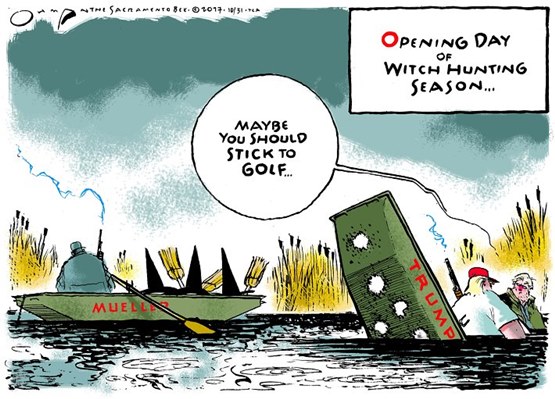 Hillary Clinton could stand in the middle of 5th Avenue and do nothing, and they would say she shot somebody.- Brian Krassenstein 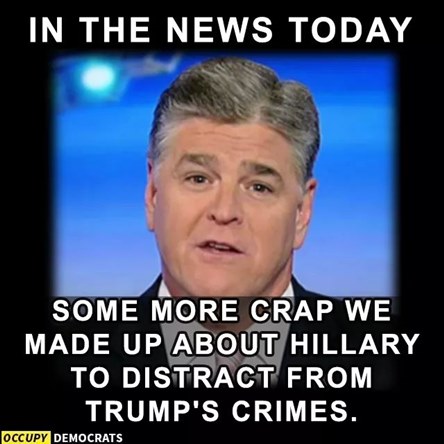 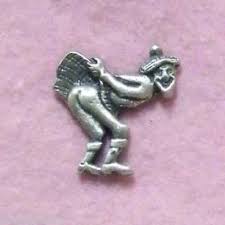 Scots Raise Trump's Taxes
FINANCE Secretary Derek Mackay has stripped Donald Trump’s Scottish business of a lucrative tax break.
The US president's luxury golf resort, Trump Turnberry, this year got more than £100,000 in business rates relief from the Scottish taxpayer. However, the SNP government has now changed the rules and called a halt to such rebates. 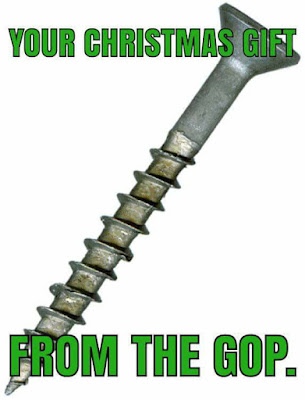 Rich people are really going to take a bath with this new tax plan. In money. They will bathe in money.- Conan O'Brien 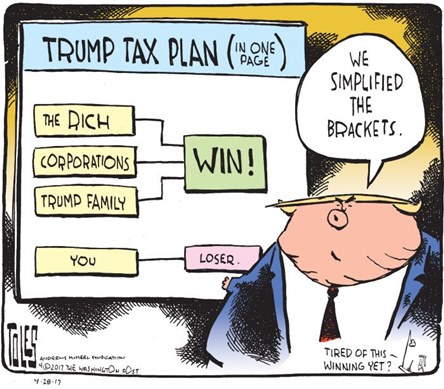 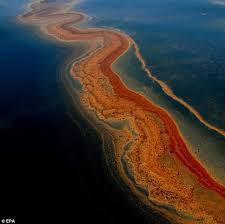 Coming Again To The Gulf Of Mexico: Oil Spills
The Trump administration is reportedly moving to roll back a series of safety regulations related to offshore drilling....The proposal would largely affect safety regulations that were put in place by the Obama administration after the 2010 Deep Horizon disaster, the largest oil spill in U.S. history.


I love my family's Christmas Eve tradition of gathering around the piano and telling Uncle Sean to put his pants back on. - Conan O'Brien 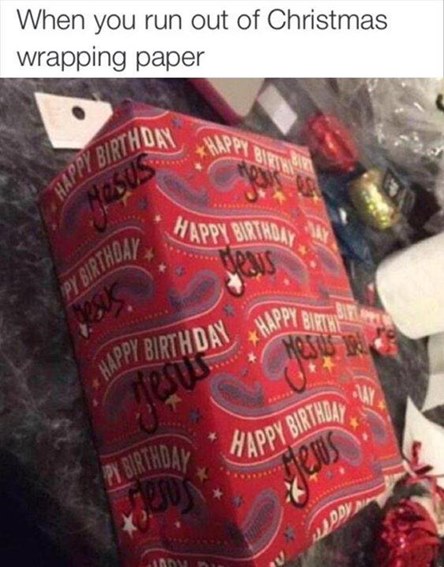 
HAPPY HOLIDAYS EVERYONE
Thanks for visiting! 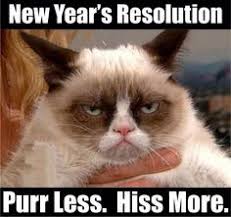