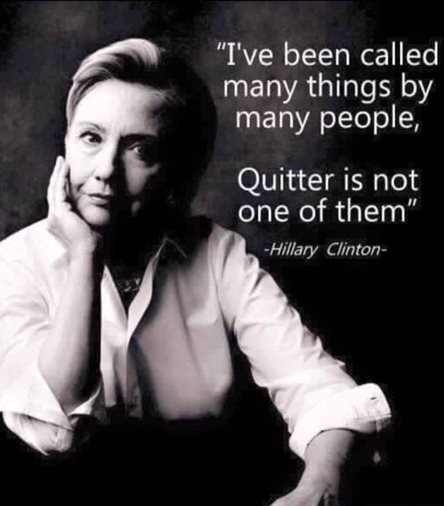 
“Why are Trump supporters more offended by
“Happy Holidays” than by “Grab 'em by the Pussy”?
~ Jeff Richards 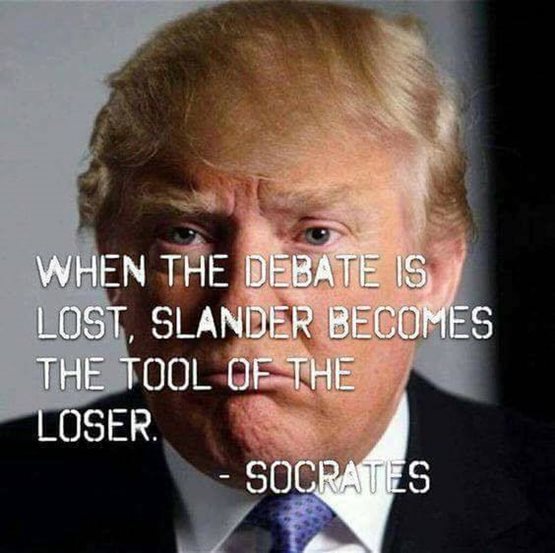 If Israel is going to rename a train after Trump, we should rename his administration after a boat.
#Titanic -Erik Bransteen 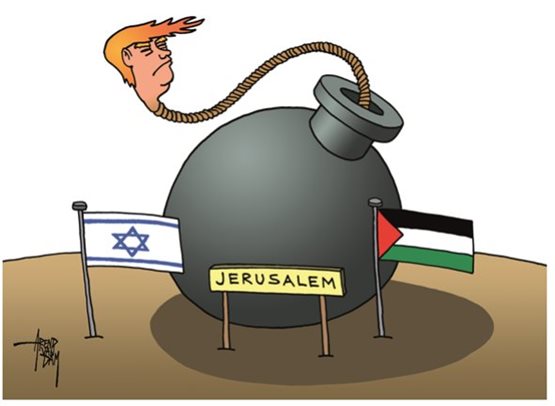 Why Would A Russian Hacker Plant Evidence He Hacked The DNC?
A Russian hacker who defied Vladimir Putin by claiming he hacked the Democratic National Committee on orders from a high-level Russian security official now says he planted personal details in DNC servers that can prove he was behind the break-in—a detail that, if true, strengthens his claim about the Russians' meddling in the 2016 election.

A Muslim, a Jew, a Christian & an Atheist all walk into a coffee shop...and they talk, laugh, drink coffee and become good friends.  It's what happens when you're not an asshole. -Robert Long 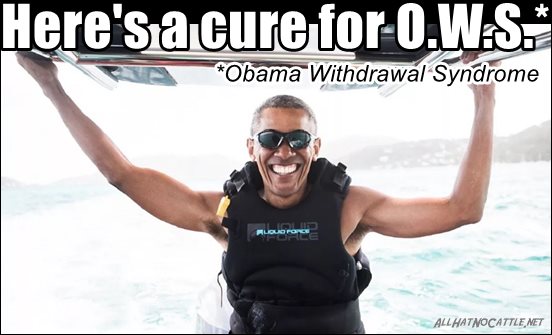 Church Of England Calls Out Fake Christians
A senior Church of England bishop has lambasted conservative evangelical Christians in the US for their “uncritical support” of Donald Trump, urging them to reflect on how their endorsement of the president relates to their faith... and added there was no justification for Christians contradicting God’s teaching to protect the poor and the weak. 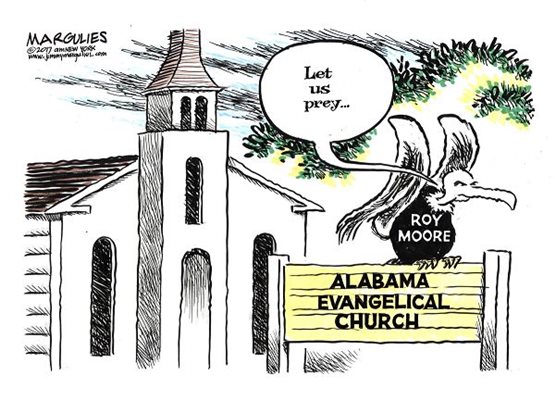 Roy Moore is refusing to concede. Trump repeatedly said that, if he lost, he’d refuse to concede. 2 sexual predators proving they can’t accept no for an answer, regardless of the circumstances. Meanwhile, people are telling Hillary to go away. -OhNoSheTwint 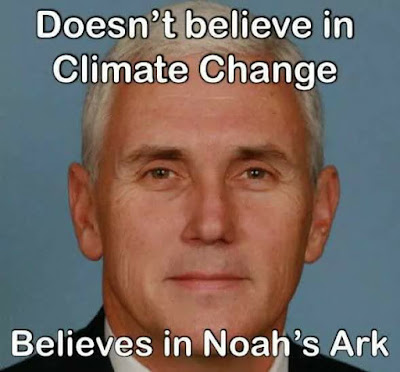 Oh look, perennial loudmouth blowhard Newt Gingrich is opening his fat yap again. Weird how no male journos are demanding that he shut up and learn to knit or something. Wonder why that is. -Jeff Tiedrich 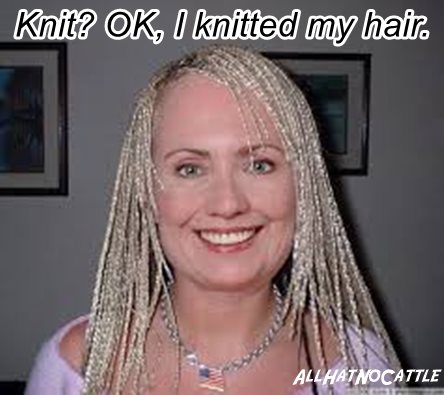 
A hilarious thing to do when you're waiting too long for something is roll your eyes and say "What IS this, the Mueller probe?" - Conan O'Brien 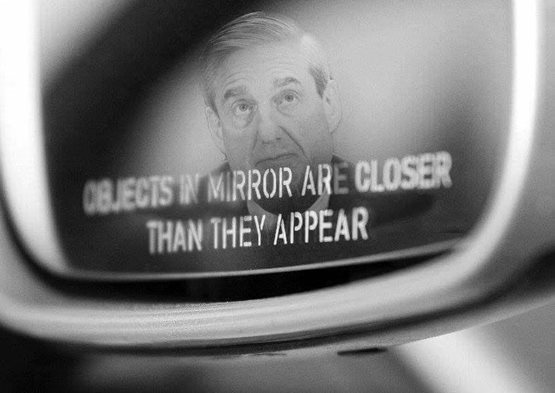 
Gotta love a presidency where "uranium," "pussy," "aliens" and "pee" are just normal words you hear on the news every day. - Randi Mayhem Singer 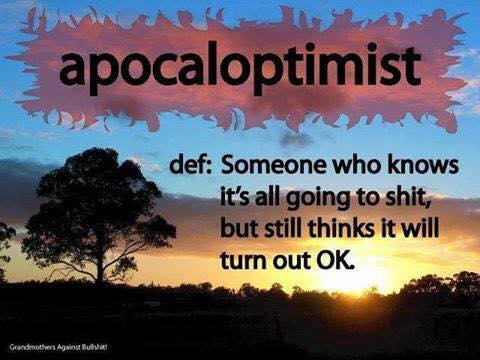 The Lawyer Who Was As Bad As His Client
A New York corporate lawyer who once advised Martin Shkreli was convicted on Wednesday of charges he helped the former pharmaceutical executive steal millions of dollars from a drug company to pay back investors in two failed hedge funds.


"My mother never gave up one me. I messed up in school so much they were sending me home, but my mother sent me right back." – Denzel Washington, who turns 63 today 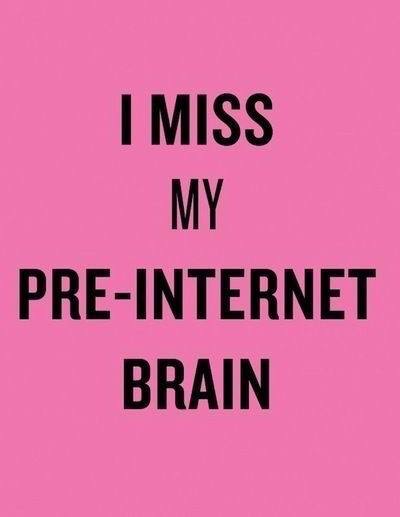 Thank you letting me entertain you for 17 years! 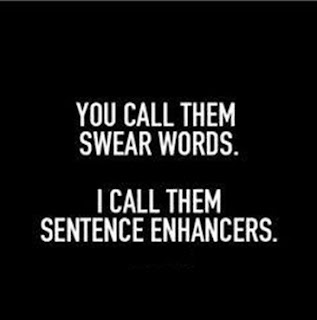