Trump voters: We'd do it again 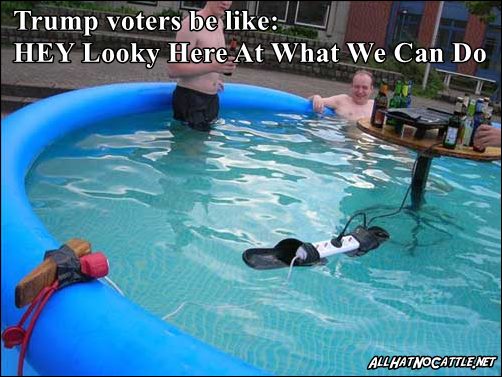 Trump voters: We'd do it again
Among those who voted for the president, there are few regrets. But there are questions about whether he'll even finish his four-year term.

One year after the 2016 election, I think we should all congratulate ourselves on still being alive. -Andy Borowitz 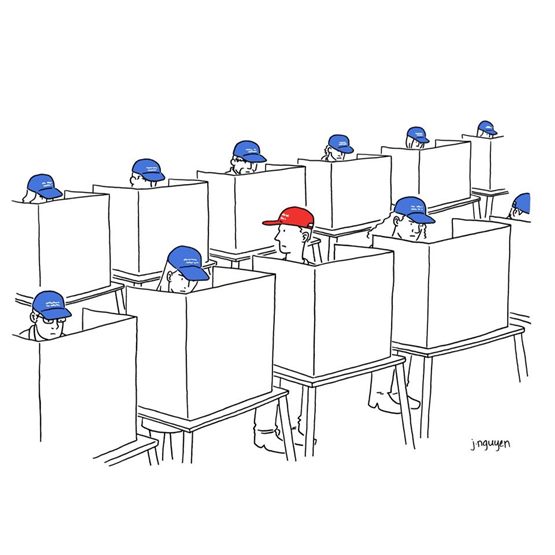 North Korea’s leading newspaper finally mentions Trump’s speech, in the context of anti-Trump protests in South Korea. Likens his words to “war mongering, filthy rhetoric spewing out of his snout like garbage that reeks of gun powder to ignite war.” No official response yet... - Will Ripley, CNN 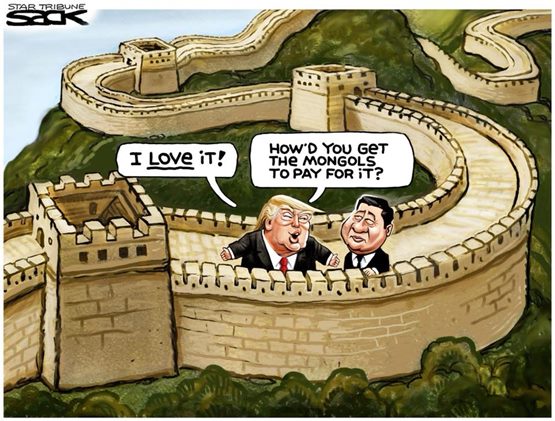 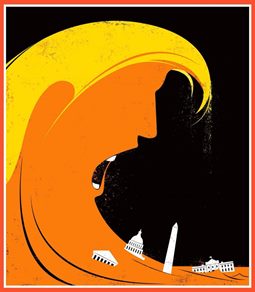 Diplomacy Doesn't Seem To Be Trump's Forte
The U.S.’s ranks of diplomats are losing key leaders at a “dizzying speed” as the State Department struggles to recruit talent amid a hiring freeze and sinking morale in the Trump administration, according to a new essay from a top ambassador.


At this point I don't want to see Trump’s taxes anymore. I want him to release his list of current medications. - Andy Borowitz 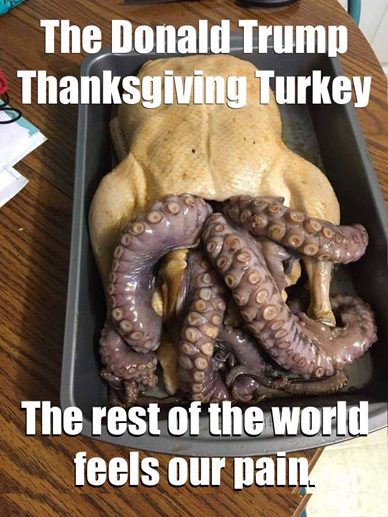 
Trump 2016: "China has raped America."
Trump 2017: "I don't blame China for taking advantage of another country."
See?  Our mistake was thinkin' Trump saw "rape" as a bad thing.- Tea Pain 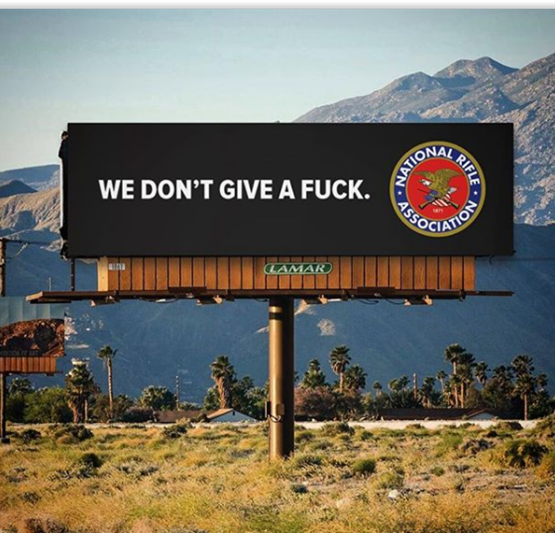 Wah. Michael Flynn Is Having A Sad.
Former White House national security adviser Michael Flynn has expressed concern about the potential legal exposure of his son, Michael Flynn Jr., who, like his father, is under scrutiny by special counsel Robert Mueller, multiple sources familiar with the matter tell CNN. 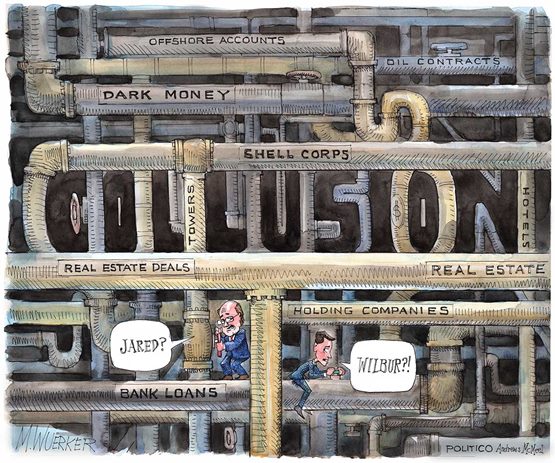 
Trump told Japanese dignitaries he “never knew there were so many countries.” I pray there was a translator who just said something smarter. - Bette Midler


Here's A Man Bringing A Smile To Jury Duty 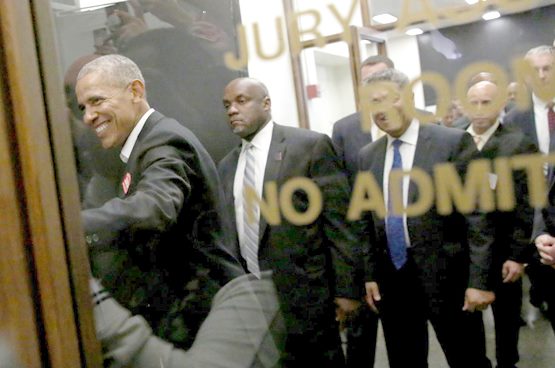 
What In The World Has Happened To Donna Brazile? She is with David Clarke, that beyond crazy former sheriff  from Wisconsin who is a Trump supporter. 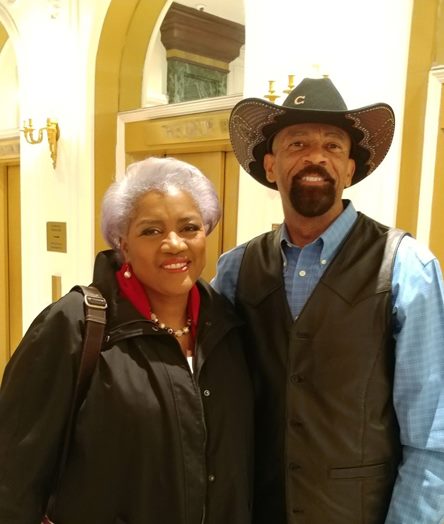 Wow. TSA Sucks At Their Job. Who Knew?
An undercover operation has revealed that Transportation Security Administration screenings at airports fail for the most part.
Homeland Security investigators found that, more than 70 percent of the time, undercover officers were able to get through TSA checkpoints with mock knives, guns and explosives, the House Homeland Security Committee was told Wednesday. Just two years ago, testing found a 95 percent failure rate, reports CBS News correspondent Kris Van Cleave.


FEMA is finalizing plans to airlift displaced Puerto Ricans, currently staying in shelters on the island, to New York and Florida. FEMA has never done this “air breach” before. - David Begnaud‏, CBS News 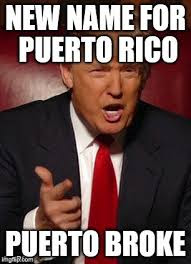 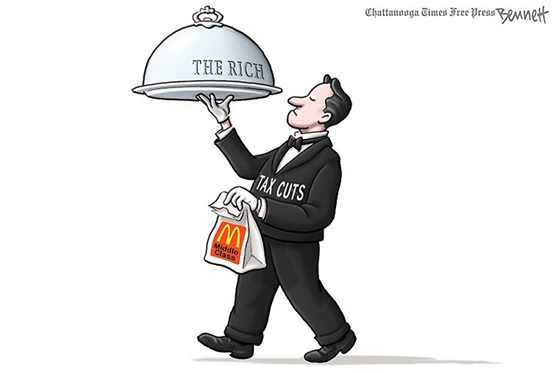 The 85 richest ppl on Earth now have as much money as the poorest 3.5 billion so PLEASE give 'em another tax cut so they can create jobs already. - John Fugelsang 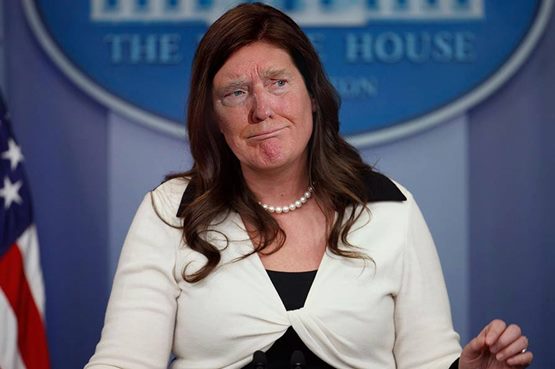 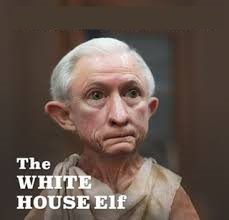 The DOJ Dictates That AT&T Must Sell CNN To Close Deal
U.S. antitrust regulators and AT&T Inc sparred on Wednesday over whether the wireless carrier would be required to sell Time Warner Inc’s CNN cable network as a condition of approval of its deal to buy the media company.
The U.S. Department of Justice has demanded significant asset sales in order to approve the $85.4 billion deal, sources told Reuters on Wednesday, and asked AT&T to sell CNN-parent Turner Broadcasting or its DirecTV satellite TV operation in discussions on Monday. 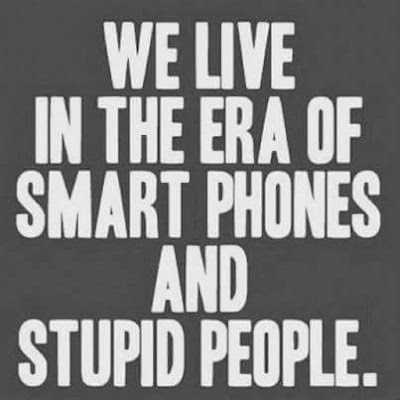 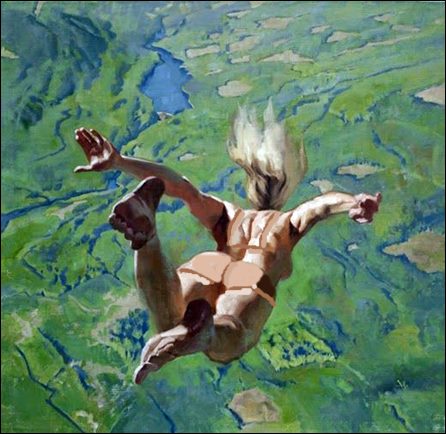