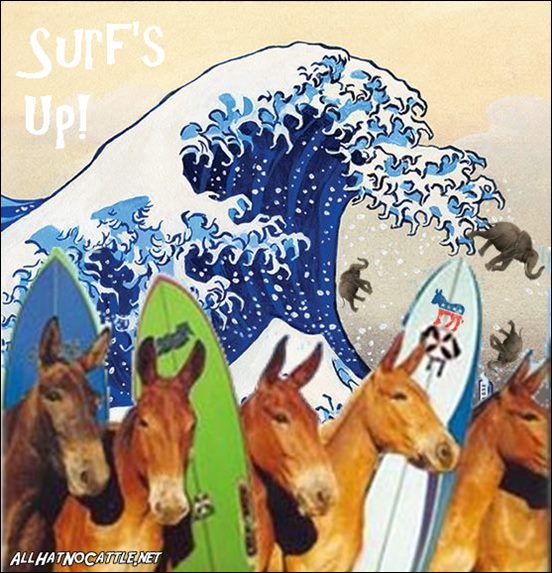 Suburbs Rebel Against Trump, Threatening Republicans in Congress
The American suburbs appear to be in revolt against President Trump after a muscular coalition of college-educated voters and racial and ethnic minorities on Tuesday dealt the Republican Party a thumping rejection and propelled a diverse class of Democrats into office.

My thoughts and prayers are with the GOP.


This is what happens when the people vote. Congrats @RalphNortham and @PhilMurphyNJ . And congratulations to all the victors in state legislative, county and mayors' races. Every office in a democracy counts! - Barack Obama 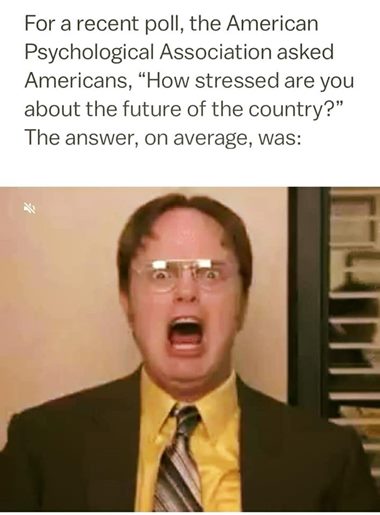 WSJ reports the U.S. has spent $5.6 trillion since 2001 on wars in Afghanistan, Iraq, Syria, & Pakistan; fortunately it wasn't wasted on unpatriotic stuff like health care or education. - John Fugelsang 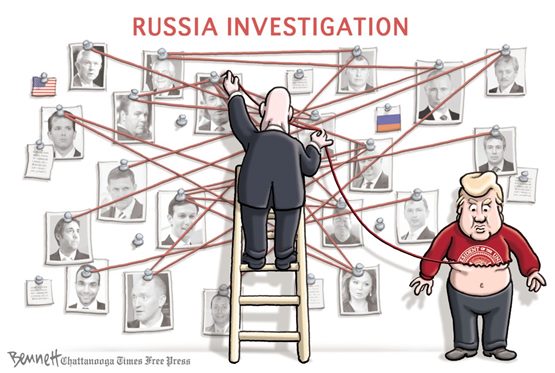 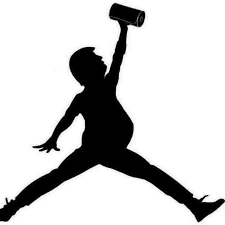 Trump's Katrina Worsens
Thousands of Puerto Ricans struggled to feed themselves in the wake of Hurricane Maria, skipping meals and waiting hours in line for federal shipments of canned goods.
But a package of federal programs that could have helped feed thousands - and that channeled hundreds of dollars to needy families in Texas and Florida after hurricanes Harvey and Irma - have not been deployed in Puerto Rico, limiting the reach of the island’s emergency food assistance.
Among other things, the government did not issue emergency food stamps to people who lost their homes in the storm and who do not usually receive benefits, a measure that was taken in both Florida and Texas.

President Donald Trump arrived in Japan over the weekend to kick off a 13-day trip through Asia. Following the president’s trip, Secretary of State Rex Tillerson will then kick off his own 13-day trip to apologize for everything Donald Trump said.- James Corden 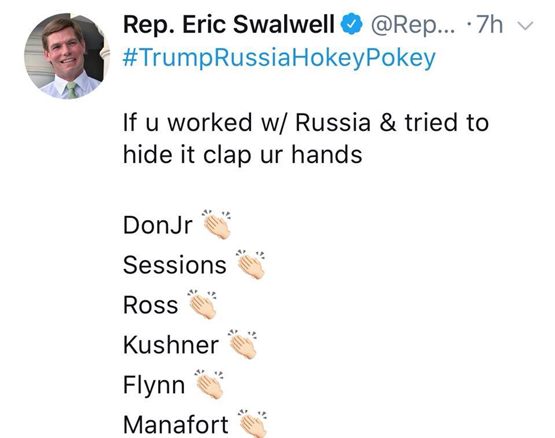 “Politicians pose no danger to the public if used correctly,” said the NRA’s LaPierre, who claims to have over two hundred politicians in his personal collection. - Andy Borowitz 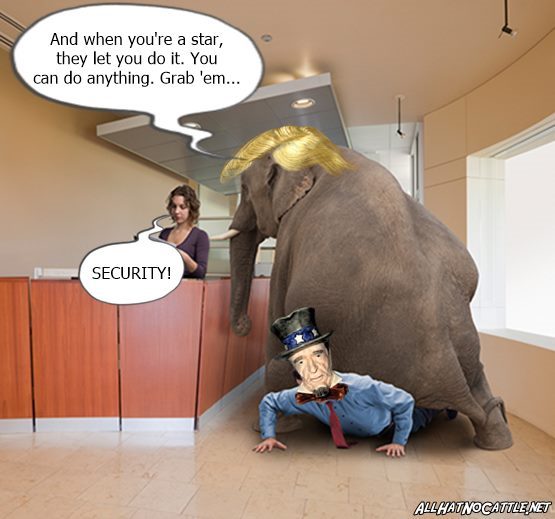 The Air Force Really Messed Up
Devin Patrick Kelley, who left 26 people dead after opening fire at a Texas church on Sunday, was captured by police in 2012 after he escaped from a mental health institution. At the time, a hospital official told police that he was a danger to himself and others, and had issued death threats against "his military chain of command."...Under federal law, his conviction made him ineligible for gun ownership, but an error by the Air Force meant his crimes were never entered into the federal crime database that tracks such offenses. 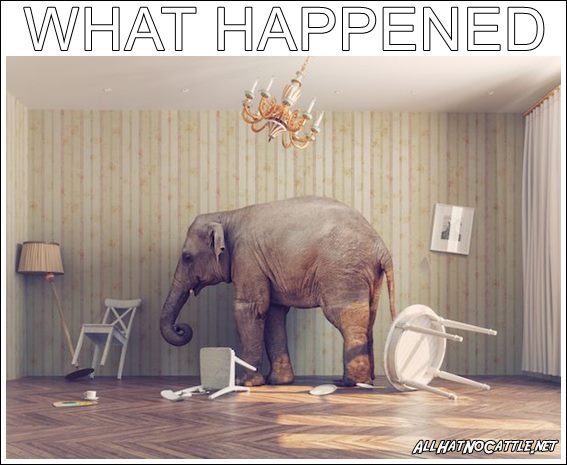 
This morning we ask a technical question: Can extremism-peddling Republicans win elections, if Putin doesn't hack their opponents? - David Corn 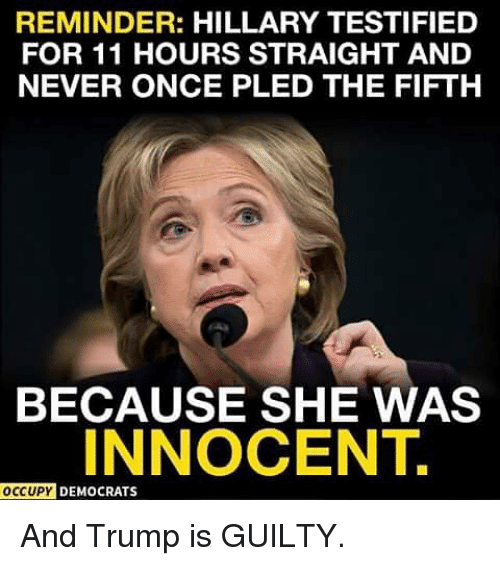 Democrat Turned Trump Republican Bites The Dust
A mayor in Ohio who left the Democratic Party last year to endorse Donald Trump for president has gone down in defeat.
Tom Coyne, who was elected as mayor of Brook Park in 2013, lost his reelection bid on Tuesday night when he was defeated by independent candidate Michael Gammella.


Hey Donald J. Trump this is just the beginning. Once you’re ousted as President you’ll be escorted from the White House by transgender troops.- Andy Borowitz 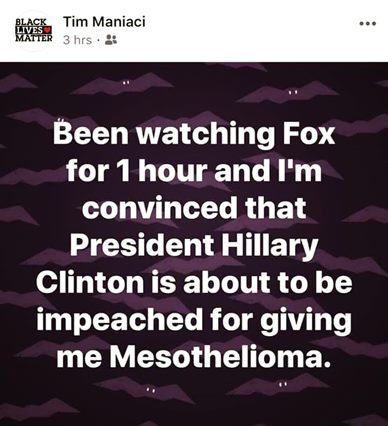 Trump’s vision has been defeated three times now. Once by the Union Army, next by the Allied Forces, then last night in Virginia and New Jersey. -Tea Pain 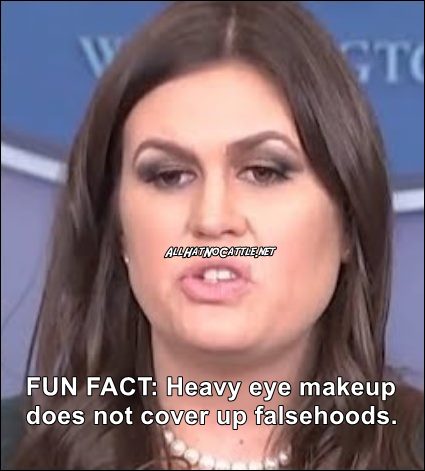 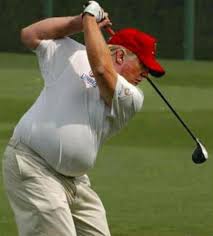 Trump Promotes His Golf Club In South Korea
During a speech in front of South Korean lawmakers at the National Assembly in Seoul on Wednesday, President Donald Trump praised Korean golfers and promoted his golf club in New Jersey.

A Twitter customer-support employee briefly shut down President Trump’s profile on Friday on their last day at the company. Sadly, that employee has since died of high-fives. - Seth Myers 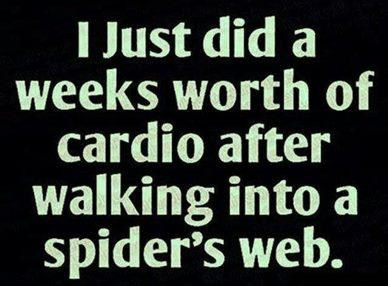 
Fall Fundraiser Or The Rapture? 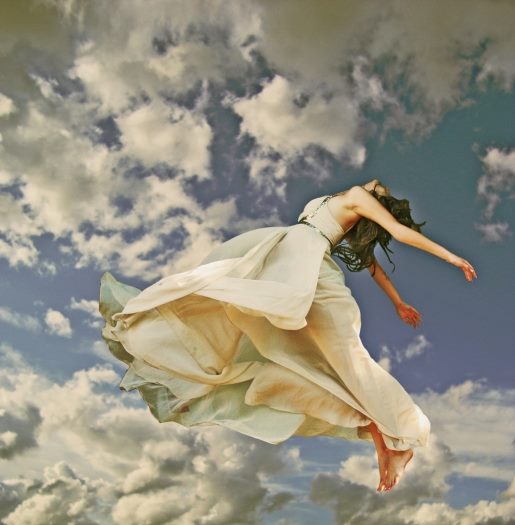