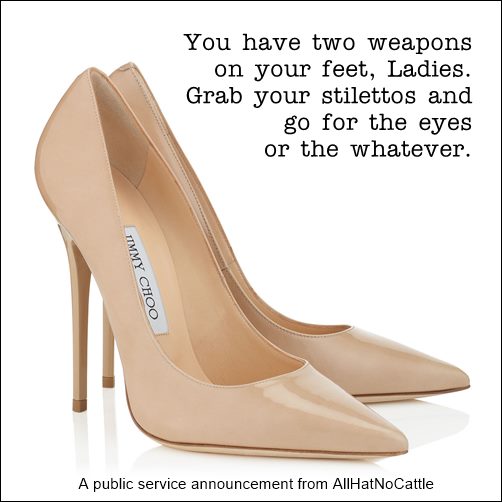 Congress is caught up in the sexual misconduct scandals. Will it police its own?
With a spate of sexual harassment allegations stirring trouble on Capitol Hill, Congress faces a new test of how well it can police itself.


Let me be about the billionth person to say this: while the current punishment of sexual harassers is welcome and long overdue, it is intolerable that a person who has boasted about serial sexual assaults remains in the White House.
Enough.
#Impeach
- Andy Borowitz 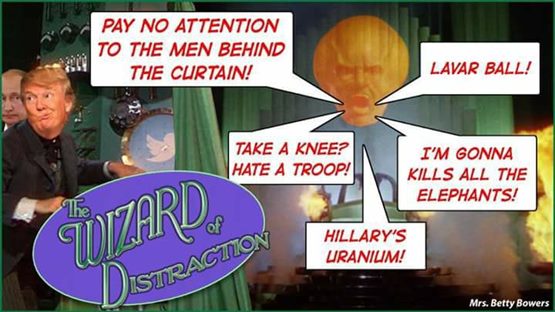 It's a sign of just how far we have fallen that people are bummed that a former Exxon Mobil CEO with zero foreign policy experience is leaving the State Department.- Andy Borowitz 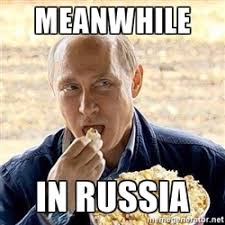 Putin Payback?
A senior Russian lawmaker says that U.S. media could lose access to government agencies in retaliation for the withdrawal of a Kremlin-funded television station’s credentials in the United States. 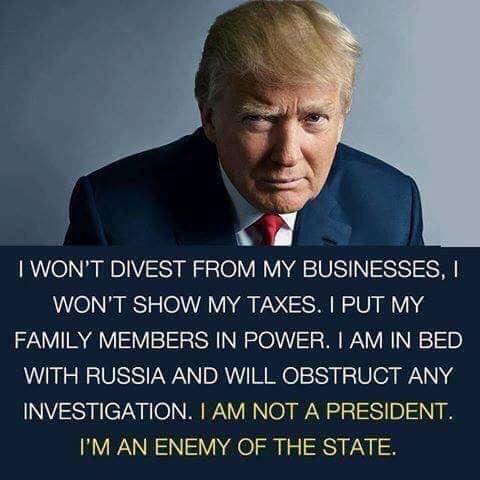 Donald Trump attacked a random woman named Theresa May on Twitter instead of the British Prime Minister. This makes me wonder if he put sanctions on the right Korea.- Andy Borowitz 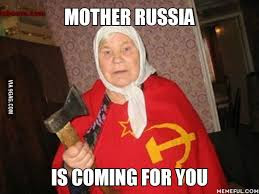 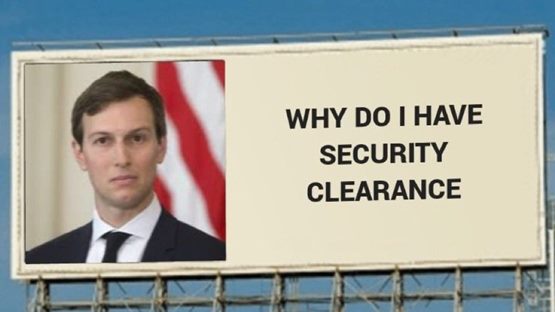 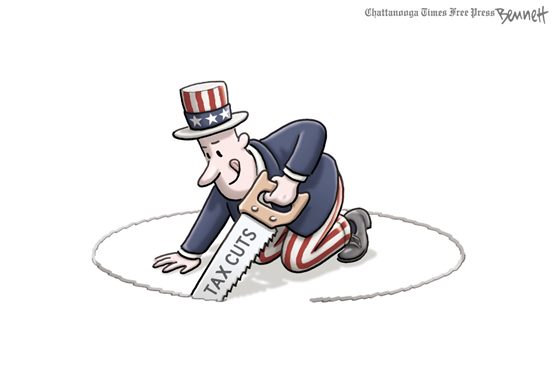 Holy Cow, This Investigation Links Roger Stone And A Comedian. I Think Hollywood Already Rejected This Script.
A longtime outsider in New York State politics has been identified as the link between WikiLeaks and Roger J. Stone Jr., an adviser to Donald J. Trump who appears to have had advance knowledge about hacked emails related to Hillary Clinton’s presidential campaign.
The outsider, Randy Credico, a comedian who has frequently run for office, posted on Twitter on Tuesday that he had received a subpoena requiring him to appear before the House Intelligence Committee next month. The panel is investigating Russian meddling in the 2016 campaign.


2017. When a liberal saying “Happy Holidays” upsets so-called Christians but a conservative being a child molester doesn’t. -  OhNoSheTwitnt 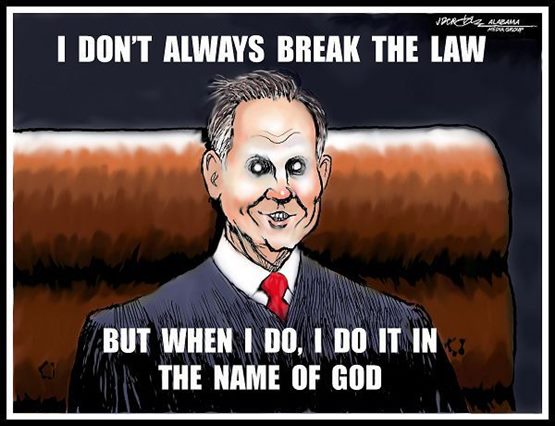 
Bob Corker, Jeff Flake and John McCain: Donald Trump is an disgraceful manchild whom we must punish with a billion dollar tax cut. - LOLGOP 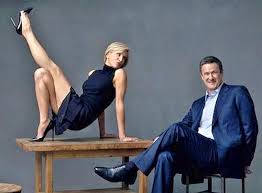 Let's Be Perfectly Clear: Joe Scarborough Heavily Promoted Trump Through 90% Of His Campaign And He Tells Us Now That Trump Has Dementia?
MSNBC's Joe Scarborough said on Thursday that people close to President Trump told him during the campaign that Trump has "early stages of dementia."


This from 2016: Joe Scarborough-Donald Trump friendship increasing source of discomfort at NBC 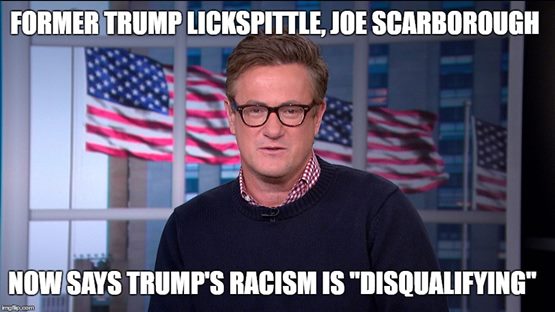 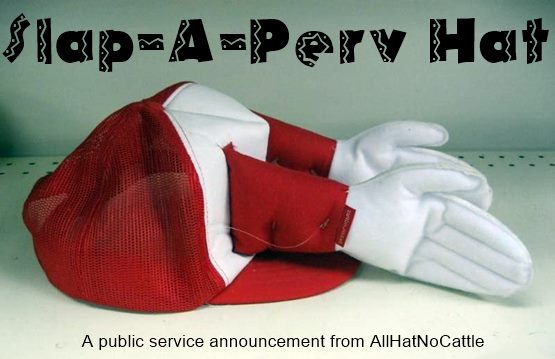 Hey Donald J. Trump since you’re having trouble with this whole “fake vs real” thing, here’s a little cheat sheet for you:
Anti-Muslim videos you retweeted: FAKE
Video of you bragging about assaulting women: REAL. - Andy Borowitz 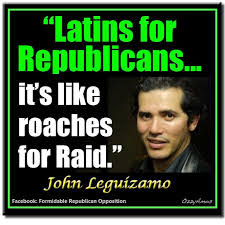 So How's The Republican Outreach To Latinos Going?
The advocates of the Tax Cuts and Jobs Act are promising savings of $1,182 a year for median households and the creation of 975,000 full time jobs in the states. But if Section 4303 of the bill is not amended to exclude Puerto Rico, 75,000 jobs to U.S. citizens could be lost. Congress has the responsibility to legislate on behalf of all U.S. citizens no matter whether they reside in the states, commonwealths or territories.
The U.S. tax code treats Puerto Rico as foreign for tax purposes. Since 1921 and until 2006, this has been used by Congress for Puerto Rico’s advantage through special tax provisions that fostered economic development. In 1996, Congress decided to end that special tax policy by legislating a 10-year phaseout of Section 936. By no coincidence, the recession in the island started in 2006 when the phaseout ended. Since then, we have been in a downward spiral and economic decline that led Congress to pass the Puerto Rico Oversight Management and Economic Act last year. Adding insult to injury, we were hit with a category five hurricane in September.


In 2035 when we find out what's really happening in the White House right now, we will be shocked that we lived through this. - Laurie Kilmartin 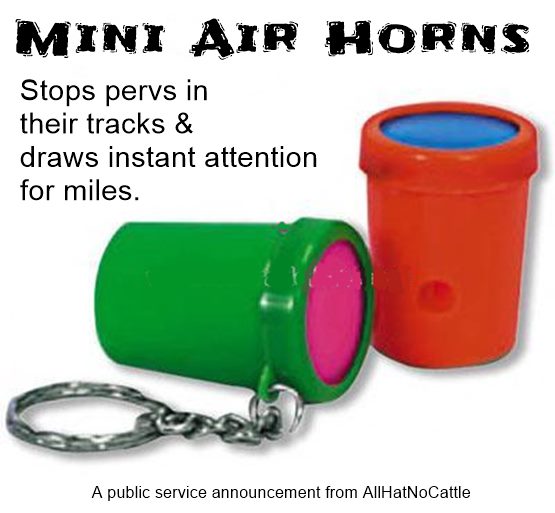 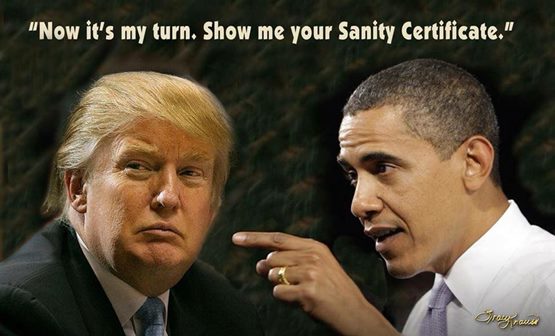 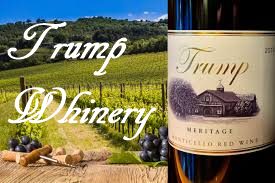 Trump Hires Foreign Workers For Virginia Vineyard. Does Any Republican Care?
The Virginia vineyard, owned by Eric Trump, is seeking six workers to start in January. Businesses owned by President Trump or bearing his name have been frequent users of the program in the past, seeking to hire more than 400 foreign guest workers since he launched his presidential campaign.

The most likely outcome involves DT getting bored of the presidency & abandoning America for a younger, hotter country. -John Fugelsang 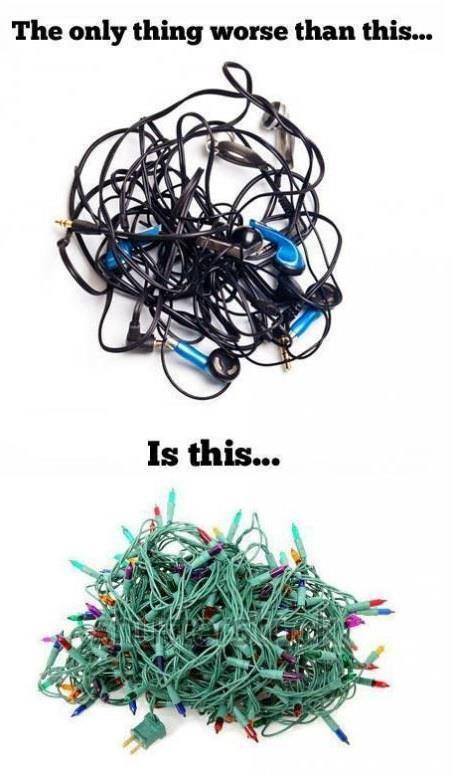 
Me, Trying To Find Sanity In Trump's World 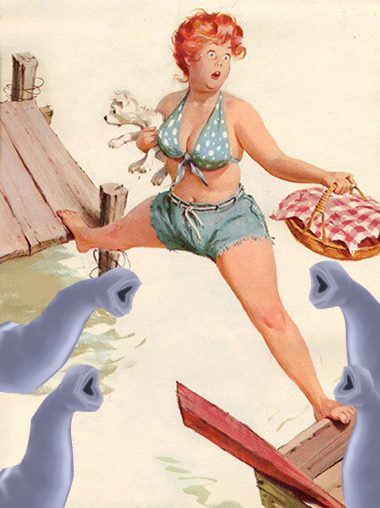