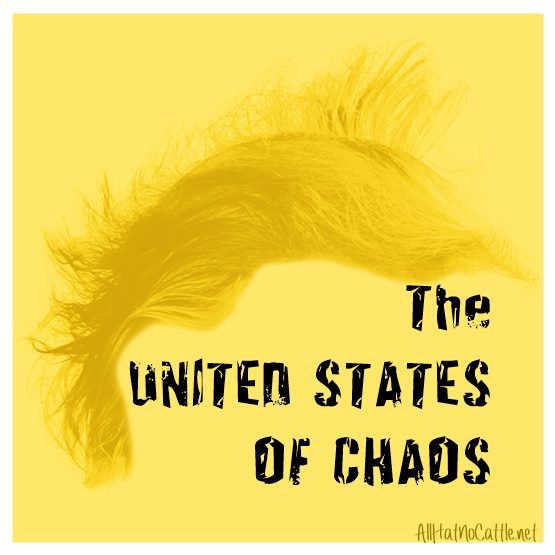 Under Trump & Sessions, 70% of the tables from the FBI's most important crime report have been taken offline
Every year, the FBI releases a report that is considered the gold standard for tracking crime statistics in the United States: the Crime in the United States report, a collection of crime statistics gathered from over 18,000 law-enforcement agencies in cities around the country. But according to an analysis by FiveThirtyEight, the 2016 Crime in the United States report — the first released under President Trump’s administration — contains close to 70 percent fewer data tables1 than the 2015 version did, a removal that could affect analysts’ understanding of crime trends in the country.


Trump Supporters Celebrate Massive Tax Cut for Everyone but Them. - Andy Borowitz 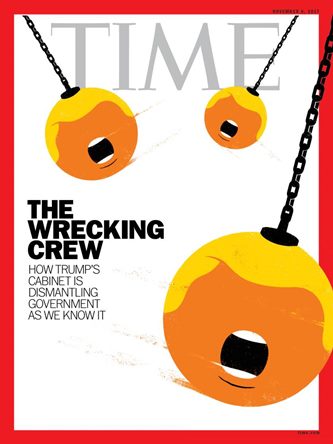 President Trump today claimed he has a better recollection of his condolence call to the widow of a soldier than she does, pointing to his head and saying quote “one of the great memories of all time.” Trump then added, “If you don’t believe me, ask my wife Melatonin.” - Seth Myers 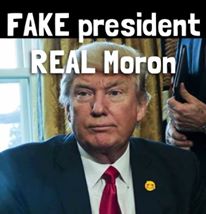 What Have We Become To Sink To This Level Of Cruelty? We've Become Trump.
Federal immigration agents detained an undocumented 10-year-old girl from Laredo, Texas, just out of emergency surgery on Wednesday.
Rosa Maria Hernandez, brought illegally into the United States at three months of age by her mother, was taken to Driscoll Children’s Hospital in Corpus Christi, Texas, by her cousin. En route to the hospital, they were stopped at a Customs and Border Patrol checkpoint. Immigration agents then proceeded to follow the two to the hospital and remained there throughout the night.
Once she was discharged, Rosa Maria, who suffers from cerebral palsy, was escorted via ambulance to the Bexar County Juvenile Detention Center in San Antonio, Texas, by officers with Customs and Border Protection. 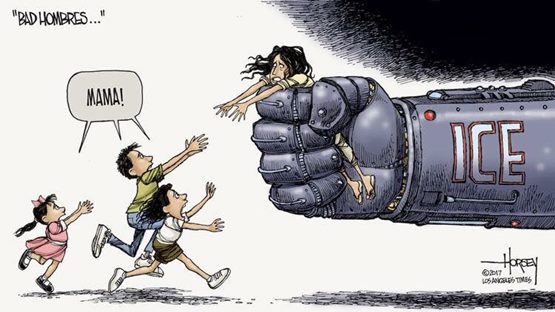 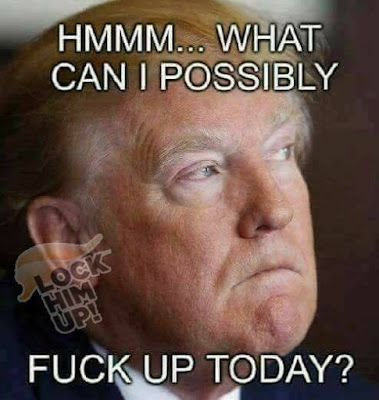 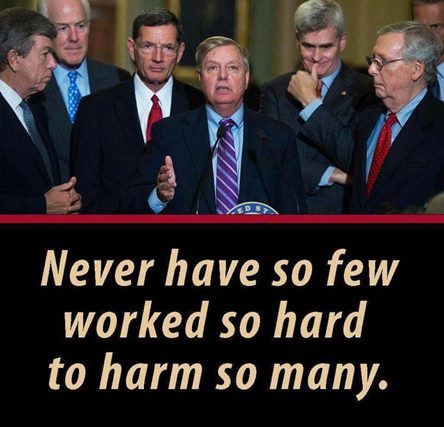 Georgia Deletes Voter Info Needed For Lawsuit
A computer server crucial to a lawsuit against Georgia election officials was quietly wiped clean by its custodians just after the suit was filed, The Associated Press has learned.
The server’s data was destroyed July 7 by technicians at the Center for Elections Systems at Kennesaw State University, which runs the state’s election system. The data wipe was revealed in an email sent last week from an assistant state attorney general to plaintiffs in the case that was later obtained by the AP. More emails obtained in a public records request confirmed the wipe. 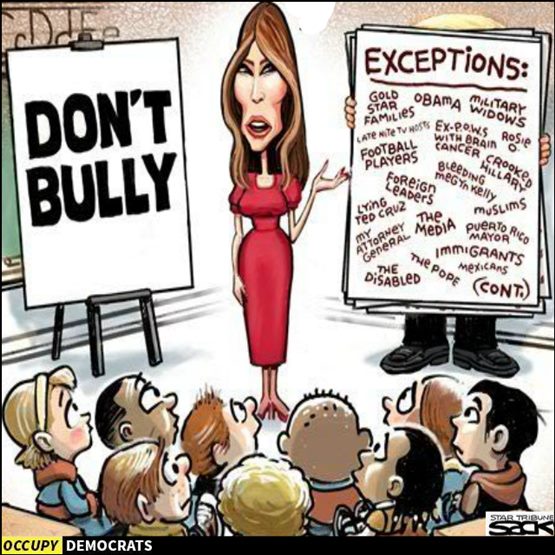 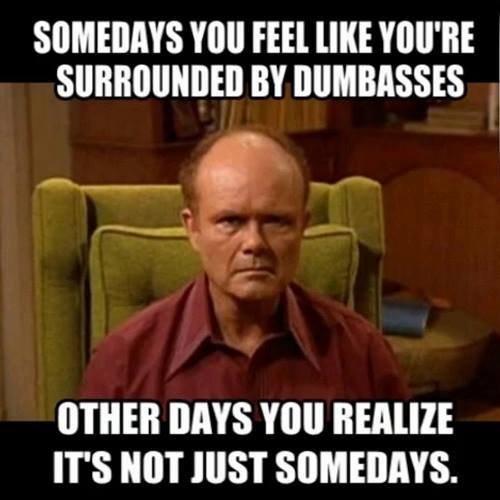 Every tweet ever written has been archived in the Library of Congress for future generations to read, so hate wisely. - John Fugelsang


Trump Blocks Some JFK Documents
President Donald Trump has blocked the release of hundreds of records on the assassination of President John F. Kennedy, bending to CIA and FBI appeals, while the National Archives came out Thursday night with a hefty cache of others. 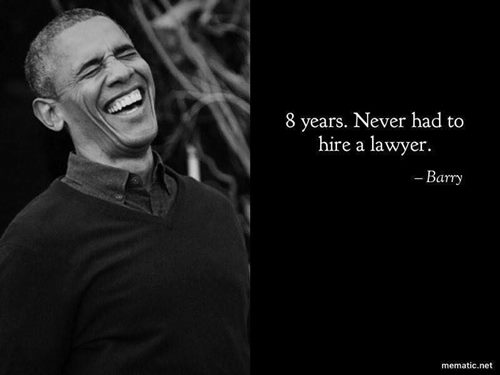 
The JFK files got released before Trump's taxes. - Tim Hanlon 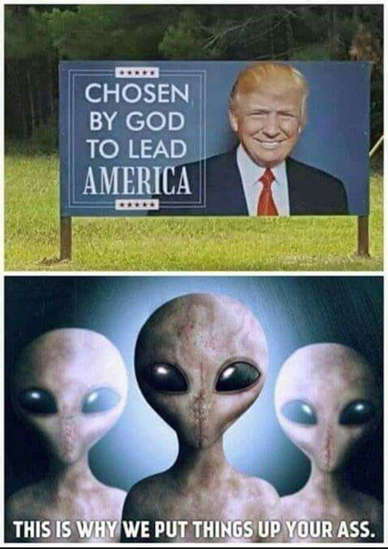 Congress is now "looking for funding" to address the opioid crisis. Maybe they should look in the same place where they somehow found $1.3 trillion in tax cuts for rich people. - Andy Borowitz

When US Companies Aren't Patriotic
Twitter quietly ramped up a campaign last year to permanently delete some user data from its social media platform and the files of commercial firms using it, raising concerns that the policy would help Russian cyberspies suspected of meddling in the 2016 election cover their tracks.

Before Twitter we had no way of knowing the illiteracy rates of our favorite celebrities. - John Fugelsang 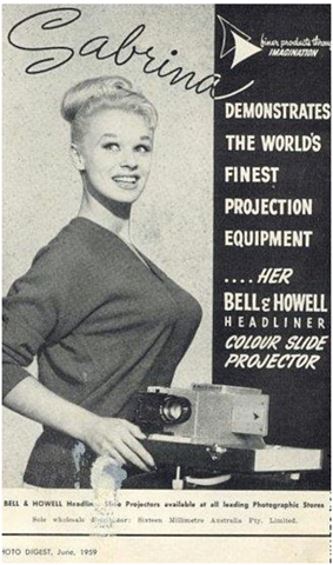