How most of the USA feels 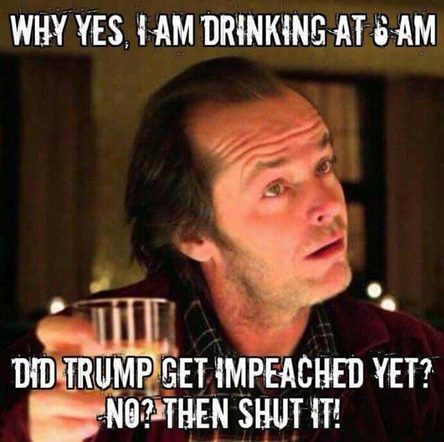 Flake drops out of Senate race, torches Trump in speech
Sen. Jeff Flake (R-Ariz.), an outspoken critic of President Trump, shocked his colleagues on Tuesday by announcing that he will not run for reelection.
Flake went on to blast Trump and Republicans in a Senate speech, accusing his party of abandoning "core principles" in favor of "anger and resentment." 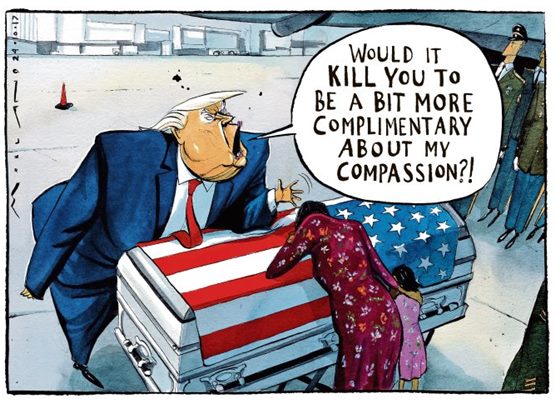 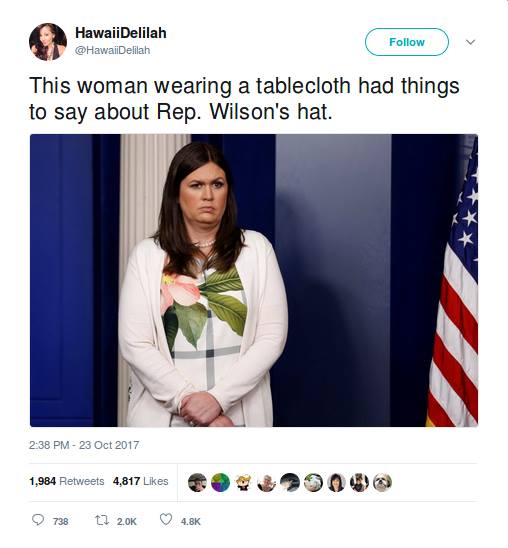 Why Did Trump Give $25,000 To This Gold Star Family? It Is So Odd.
The grieving family of a fallen American soldier received a $25,000 check from President Donald Trump on Monday, fulfilling a promise made months ago by the Commander in Chief during a condolence call.


Trump could stand in the middle of Fifth Avenue and shoot someone and the House GOP would open another investigation into Hillary's emails. - Jeff Tiedrich 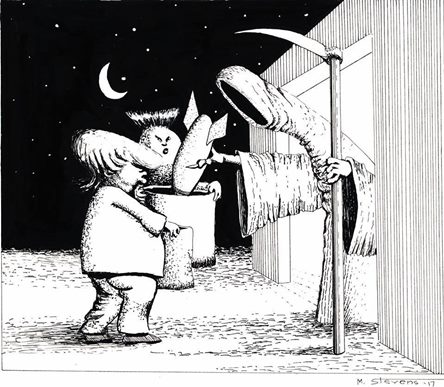 GOP Senator States Scary Facts About Trump
President Donald Trump and Sen. Bob Corker dramatically escalated their feud on Tuesday, with both lobbing insults ahead of a Capitol Hill lunch between Trump and GOP senators to project unity on their ambitious agenda. 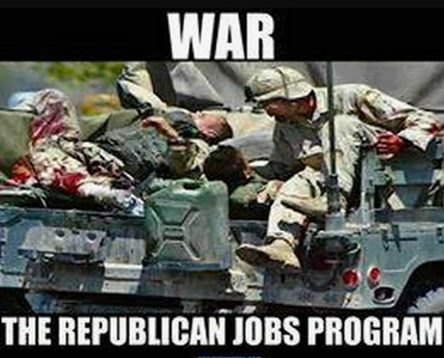 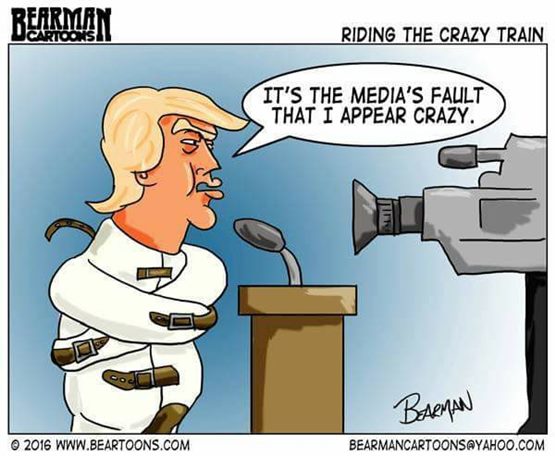 At least Bob Corker managed to get Trump to stop attacking the NFL and a soldier's pregnant widow on Twitter for a little while.- OhNoSheTwitnt


I Wish Pope Francis Would Tweet About This
Bill O'Reilly has repeatedly blamed reports of sexual misconduct on a politically motivated media. On Monday, he admitted that he also blames a higher power.
"You know, am I mad at God? Yeah, I'm mad at him," O'Reilly said on the latest episode of his web series, "No Spin News." "I wish I had more protection. I wish this stuff didn't happen. I can't explain it to you. Yeah, I'm mad at him." 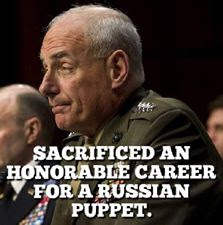 I can't believe our country got so divided by a guy that probably can't divide. - Blake Hammond


2 Republicans Hearts Are In The Right Place But Puerto Rico Needs Dinero! Rapido!
At least two Senate Republicans are delaying swift passage of a disaster aid package — demanding that Puerto Rico be made permanently exempt from a 1920 law that has complicated efforts to send supplies to the hurricane-ravaged territory. 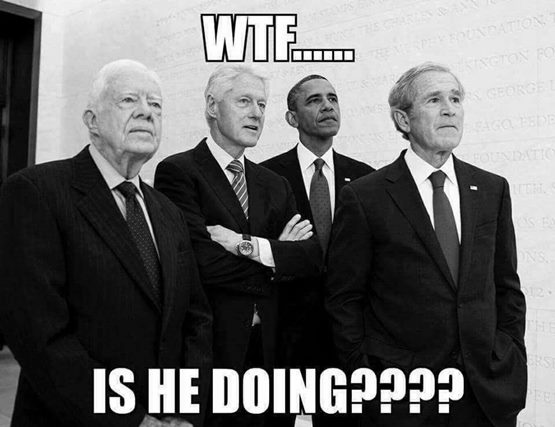 I believe with my heart and soul, and my father does and this administration does, that no one can best the American worker. - Ivanka Trump right after she ordered her new line of shoes that are made in China. These people have no shame. 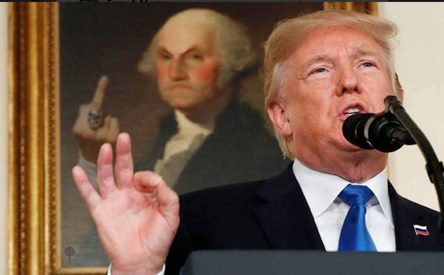 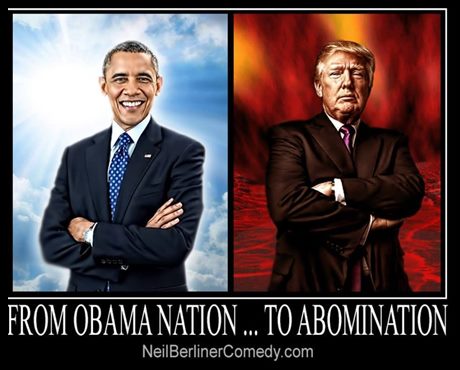 When women said they wanted daycare options at work, they didn't mean to take care of the 71yr old man-baby in the WH. - Alt Fed Employee‏


UK Conservative Censorship? Probably.
British universities rounded on a lawmaker on Tuesday for asking them how they teach Brexit to students, a move many academics felt might be a prelude to censorship. 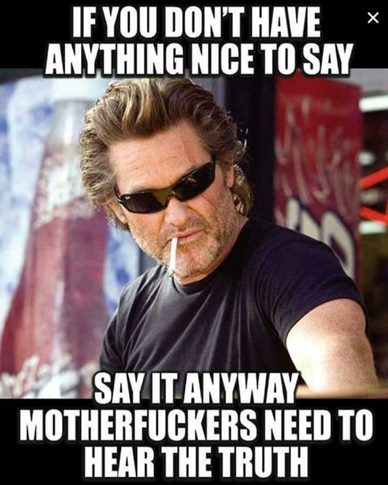 The GOP tax plan is basically Mr. Monopoly guy holding the poor upside down by the legs and shaking nickels out of their pants. - Erik Bransteen‏ 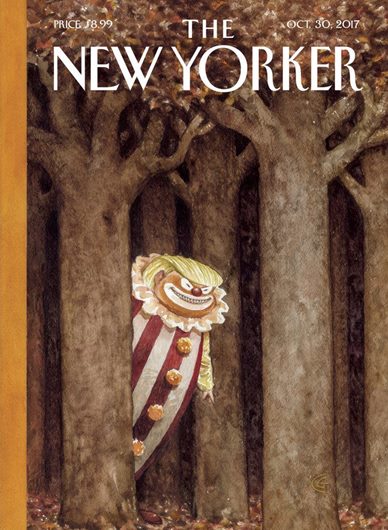 Brilliant, Michigan State University!
A new generation of see-through solar cell technology could soon be used to harvest the massive energy potential of building and car windows, cell phones as well as other objects with a transparent surface.
Scientists at Michigan State University detailed in a paper in the journal Nature Energy how highly transparent solar applications could “nearly meet U.S. electricity demand” and drastically reduce reliance upon fossil fuels.


I love autumn in L.A., when the leaves change on my screensaver photos. - Conan O'Brien 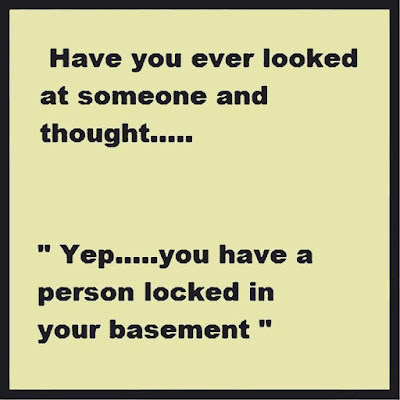 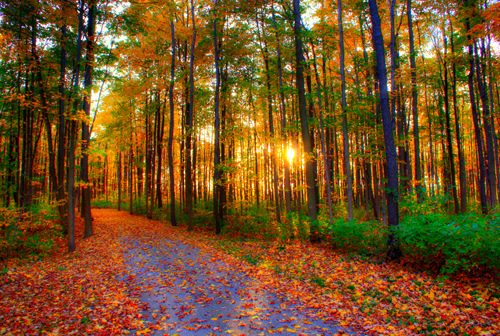