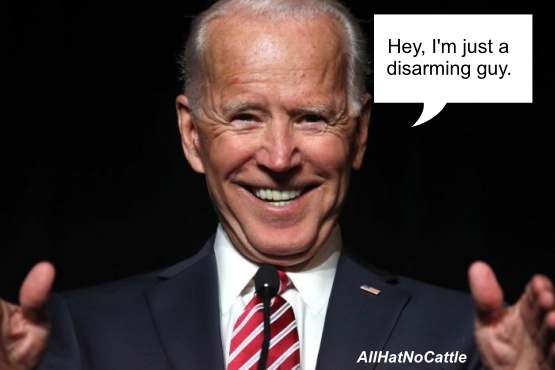 Today is going to be a historic day for the movement to end gun violence in the United States. - David Hogg, survivor of the Parkland massacre 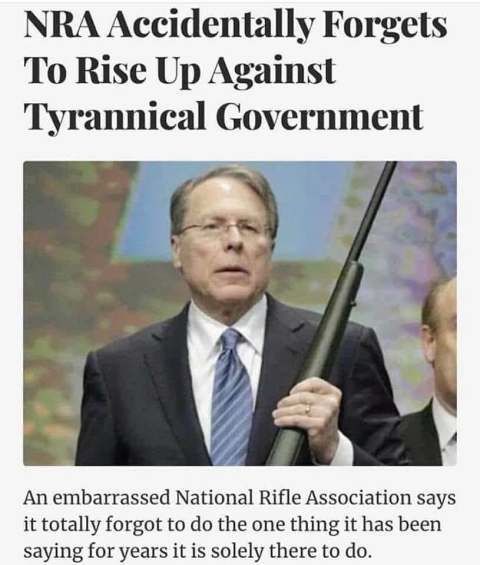 Like Hell We're All In This Together. - The Onion 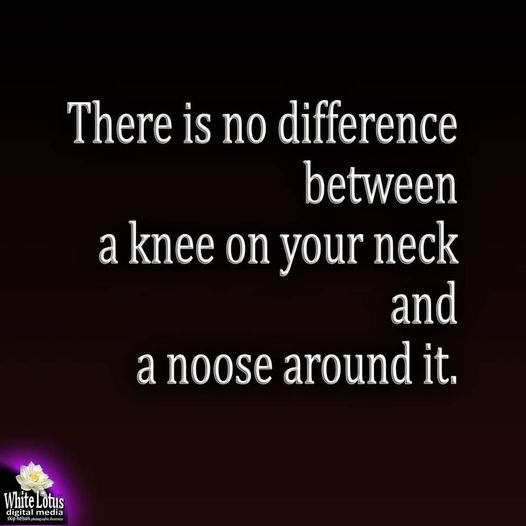 CDC Suggests Avoiding Canada
The Centers for Disease Control and Prevention (CDC) is now suggesting Americans avoid travelling to Canada due to a high number of COVID-19 cases, even if they’re fully vaccinated.

Florida Attempts To Increase Vaccinations By Leaving Loose Syringes Around Beaches. - The Onion 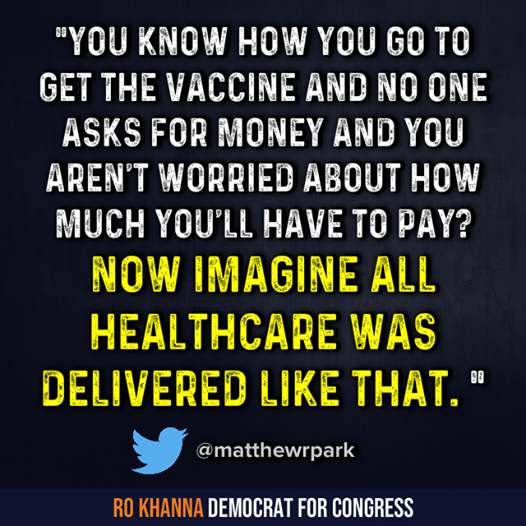 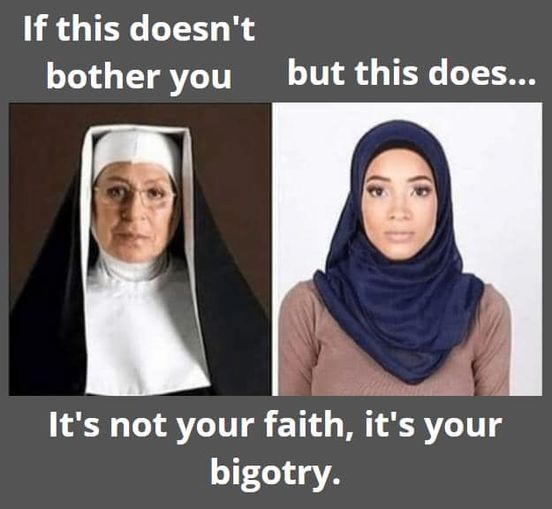 So apparently “pizzagate” was a bunch of republicans doing terrible things and someone said “let’s blame Democrats for this!”
#PizzaGaetz - Steve Marmel tweet 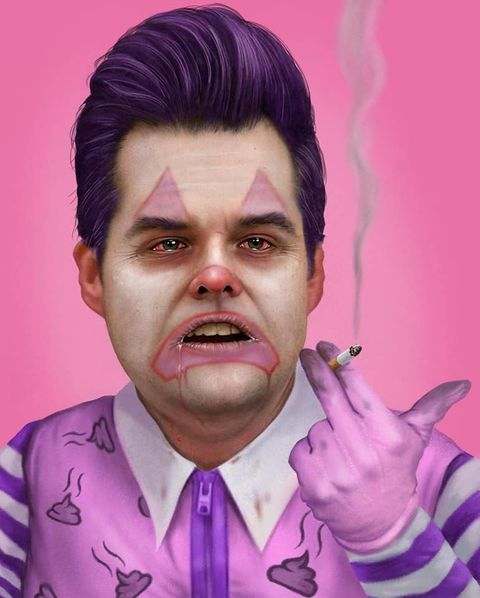 The Trump Organization has hired a veteran criminal defense attorney to represent it in the Manhattan district attorney’s intensifying investigation into the former president’s company and his business dealings.
Ronald Fischetti, who’s long practiced criminal law in New York City, was hired by the company earlier this week, said Alan Futerfas, another attorney for the Trump Organization.


How are Mike Pence’s books going to be published if they’re each missing a spine? - Allen Glines What sports are left for Republicans to watch? - Jesse Lifson 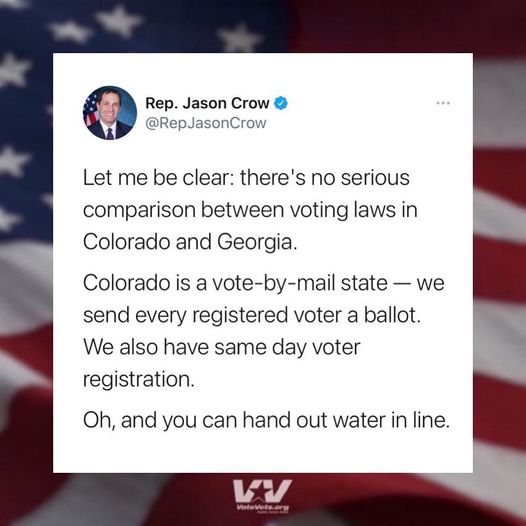 Liberals Furious At Trump For Making Them Agree With John Boehner. - Andy Borowitz 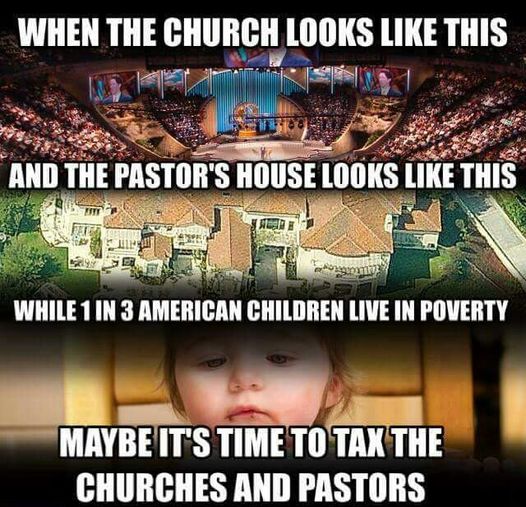 Joe Manchin represents a state that is 1/22 the population of California & 92% white yet he can singlehandedly block policies supported by 70-80% of Americans. This is why the US Senate is so broken. - Ari Berman 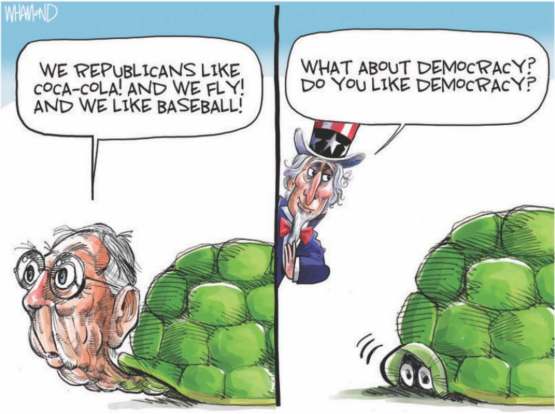 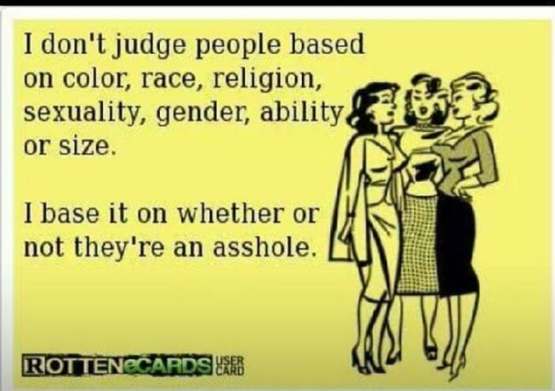 Dear God, It Would Not Surprise Me If Elon Musk Wants a Jurassic Park
The co-founder of Elon Musk’s company Neuralink tweeted on Saturday that the startup has the technological advances and savvy to create its own “Jurassic Park.”
“We could probably build Jurassic Park if we wanted to,” Max Hodak tweeted Saturday. “Wouldn’t be genetically authentic dinosaurs but [shrugging emoji]. Maybe 15 years of breeding + engineering to get super exotic novel species.” 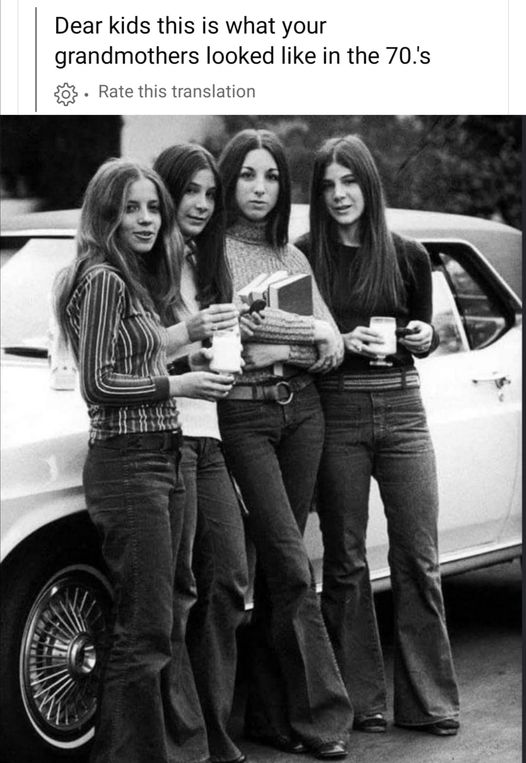 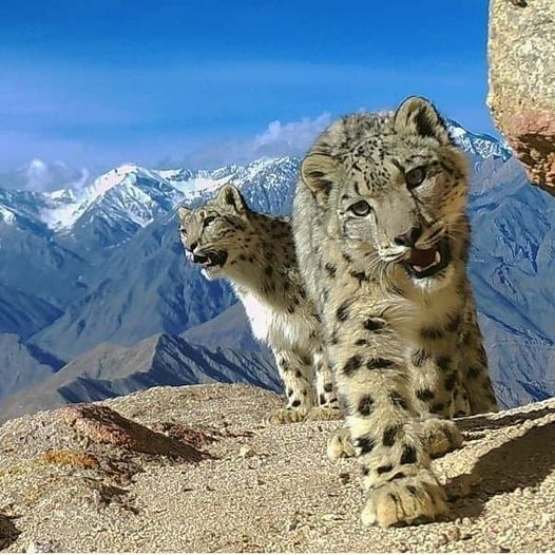 Mountain climbing Snow Leopard cubs caught on a camera trap in Himalayan mountains of India. What a great shot.
Peace.
Posted by Lisa at 1:57 PM