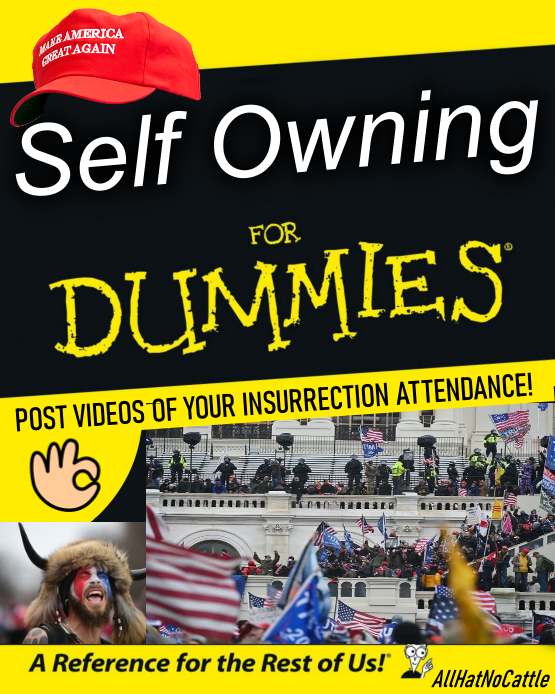 I need someone to explain to me why Rep. Park Cannon was arrested and charged with a felony for knocking on Gov. Kemp’s office door, but elected officials who participated in the capitol insurrection are allowed to stay in government.
Explain it to me like I’m in kindergarten. - Andrea Junker 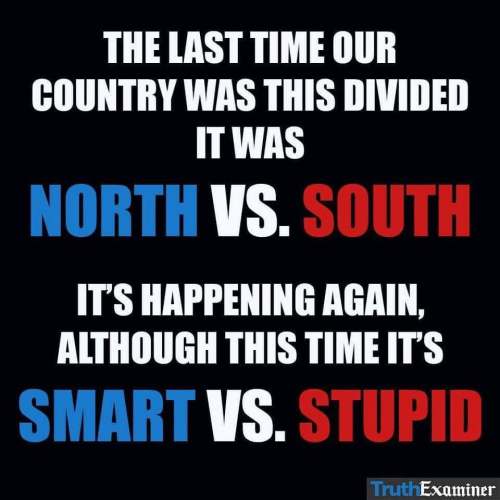 Chauvin is a murderer. The snuff film proved it. And if he isn't found guilty the racist police will kill more people. Other democratic countries' police don't gun down people or choke them to death. Our police go for the "kill shot" to protect themselves. 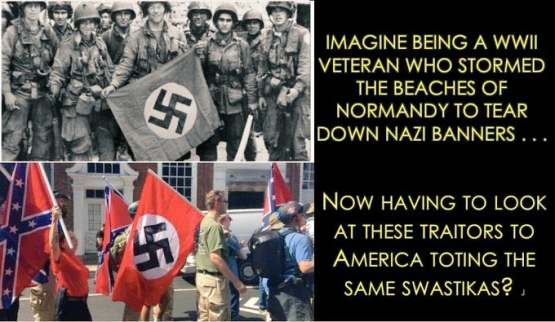 Well, Well, Well. Guess Who Faces Questioning.
In a brief one-sentence ruling from New York's highest court, former president Donald Trump was informed that he can be questioned by attorneys as part of a defamation lawsuit filed by a woman who claims he sexually assaulted her.

So pathetic that there is a trial to prove that Derek Chauvin killed George Floyd when there is video of him doing so. - Chelsea Handler 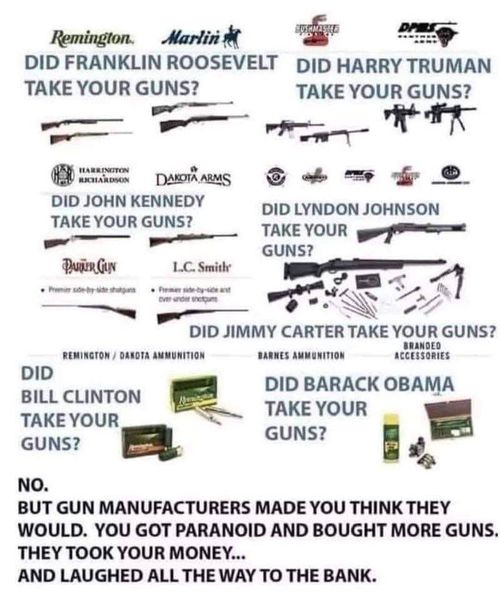 Is this a good time to remind everyone that Lara Trump was caught funneling charity money directly to Donald Trump?
They stole money from a shelter for abused puppies. - Andrea Junker 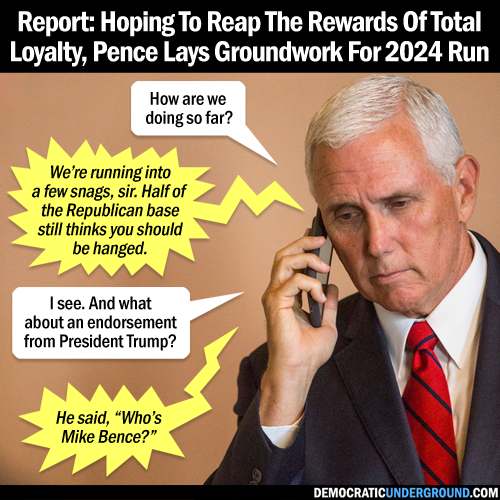 I'm So Old That I Remember When Joe Scarborough Was An Anti Vaxxer. (click here for that beauty of an interview)
Joe Scarborough went on an all-out tear against supporters of former President Donald Trump who’ve flouted science, embraced conspiracy theories, and are now refusing to get vaccinated against the coronavirus. 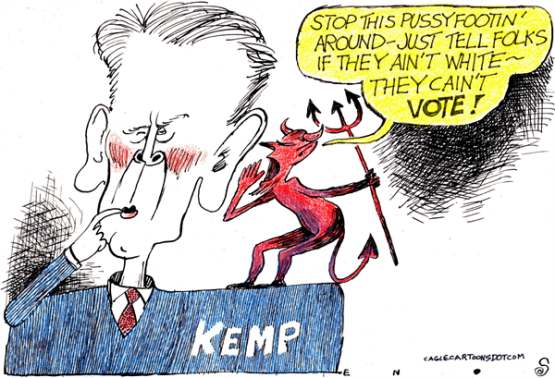 I have a very strong feeling that the opposite of love is not hate-it's apathy. It's not giving a damn.
-Leo Buscaglia 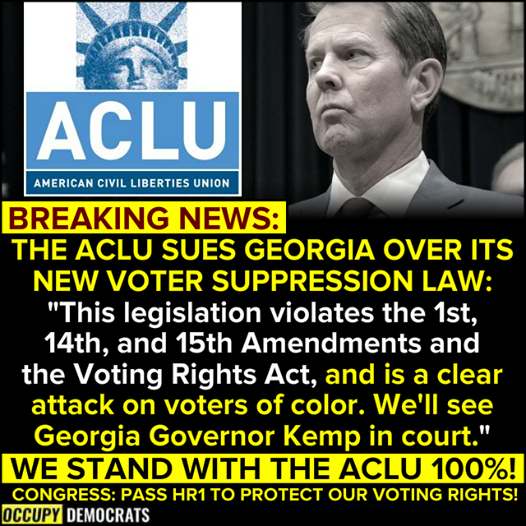 Why is Clarence Thomas still sitting on the bench after his wife supported the insurrection? - Numbers28 tweet 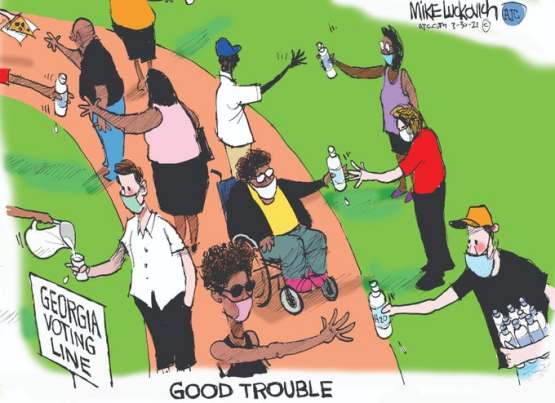 Biden Attempts To Clean Up Federal Courts
In his four years as president, Donald Trump appointed 226 judges to the federal courts, including three Supreme Court justices. Now President Biden is set to exert his own influence on the composition of the nation’s courts, with 11 nominations to circuit and district courts announced on Tuesday.
____________________ 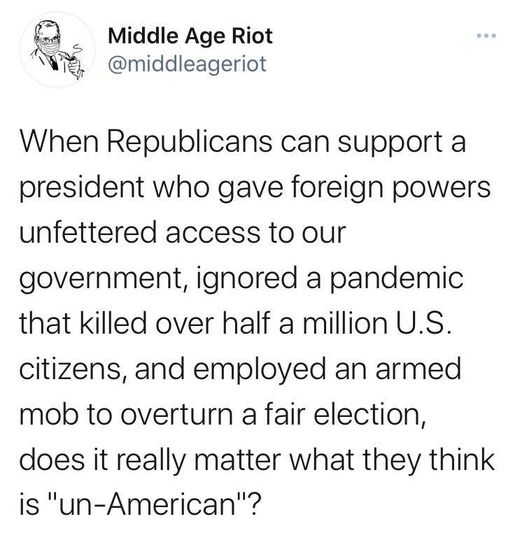 I'm glad the police investigation into the police found the police not guilty of doing something we all seen them do on camera. - bort van houten tweet 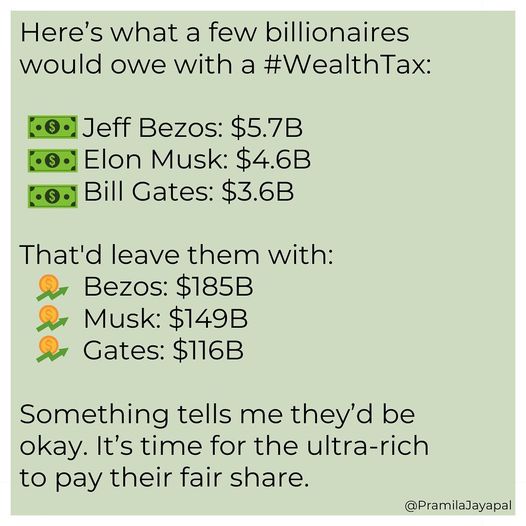 Uh Oh, Is DeSantis Being Unmasked?
New research published earlier this month in the American Journal of Public Health argues that Florida is undercounting the number of people who died from COVID-19 by thousands of cases, casting new doubt on claims that Gov. Ron DeSantis navigated the coronavirus pandemic successfully.

I’m not going to tell anyone when I’m vaccinated in case I need an excuse not to hang out. - Bess Kalb 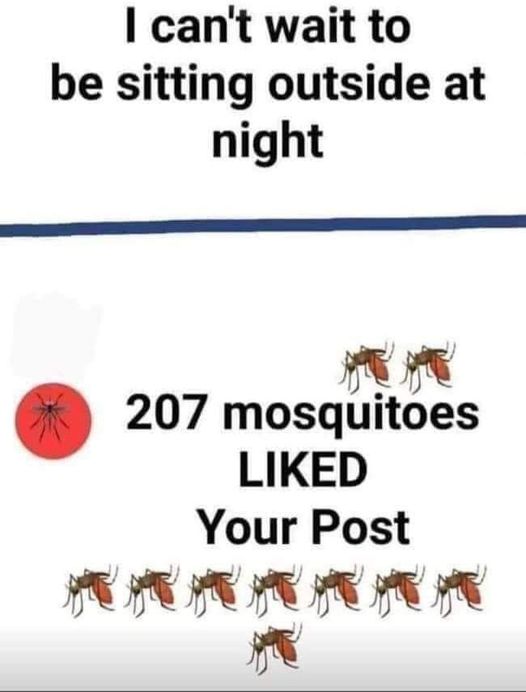 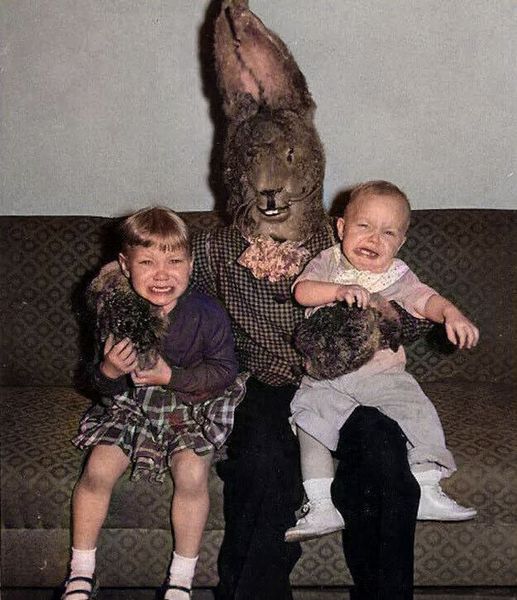