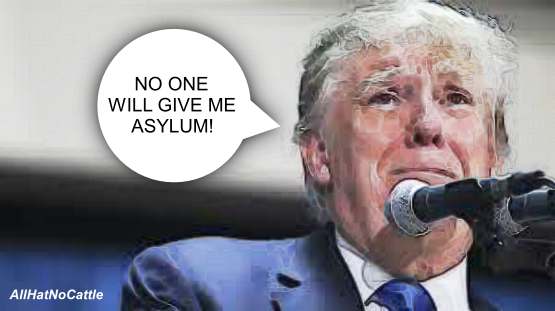 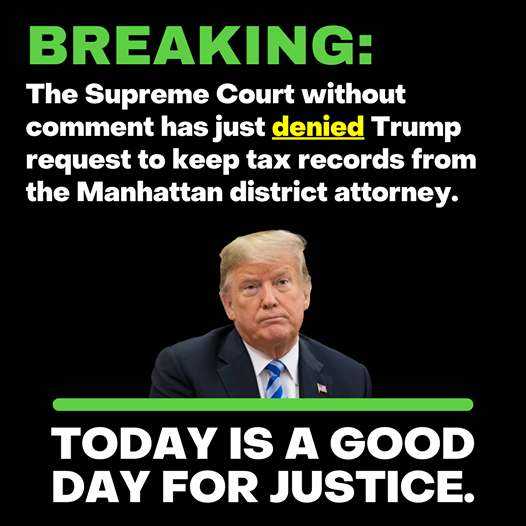 What is happening in Myanmar is what would be going on right now had Trump been successful on 1/6. - Tim Hannan 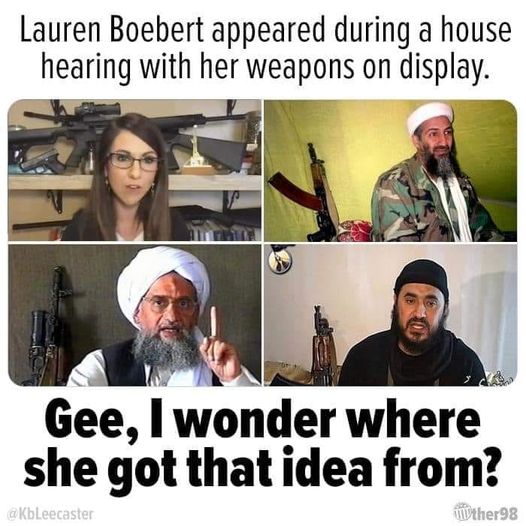 I have no idea what Joe Biden did all weekend and it's f*cking glorious. - Jeff Tiedrich

Cocaine just checked into rehab to get off of Don Jr. - The USA Singers tweet 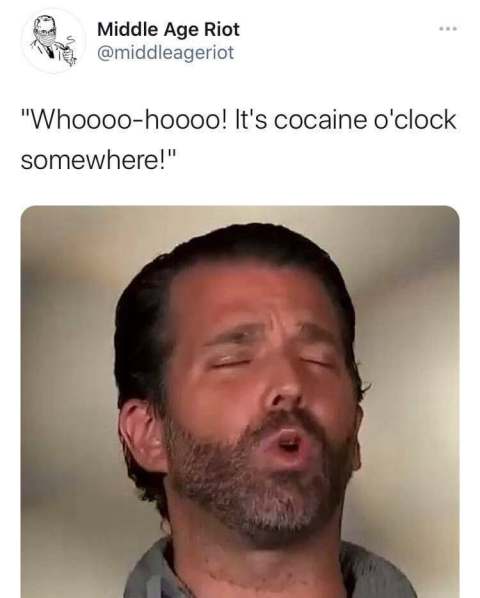 Republicans Are Pulling Every Magic Trick To Ignore Climate Change
Republicans are taking aim at the Biden administration’s decision to rejoin of the Paris climate agreement, introducing long-shot legislation on Monday aiming to undercut it.
Sen. Steve Daines (R-Mont.) is introducing a resolution expressing the sentiment that the agreement qualifies as a treaty and should be sent to the Senate for approval.

When Trump is criminally charged, his passport should be confiscated so he can’t flee the country. - Jon Cooper 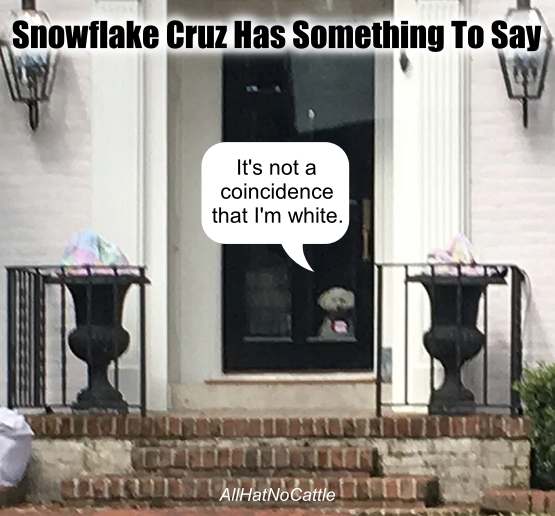 Republicans Should Be Careful What They Wish For
Republicans are pushing Merrick Garland, President Joe Biden’s attorney general nominee, to commit to allowing federal prosecutors to press on with politically sensitive investigations into the Department of Justice probe of Donald Trump's ties to Russia and into the business affairs of Biden’s son, Hunter.

Texans Would Rather Not Have Water If It Means Talking To Ted Cruz. - Andy Borowitz 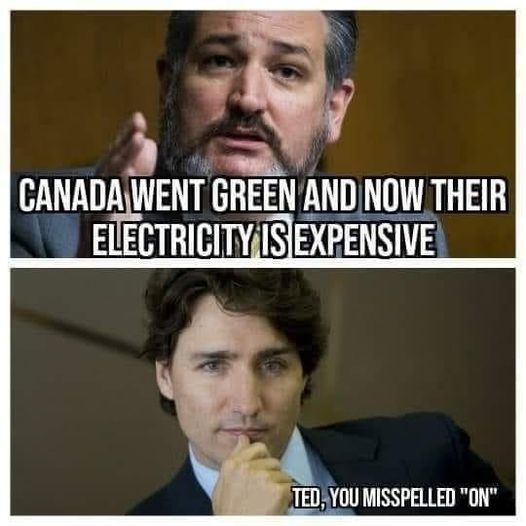 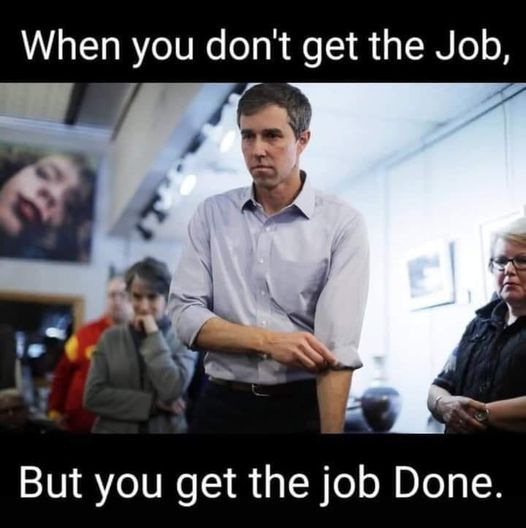 When is Merrick Garland going to cry and talk about how much he loves beer? - Hamish Mitchell

For four years Trump got away with lying hour after hour, day after day, degrading the capacity of millions and millions to know the truth. Now Republicans are continuing to get TV bookings to lie about the election, a sign of media failure that must stop.- Michael Beschloss 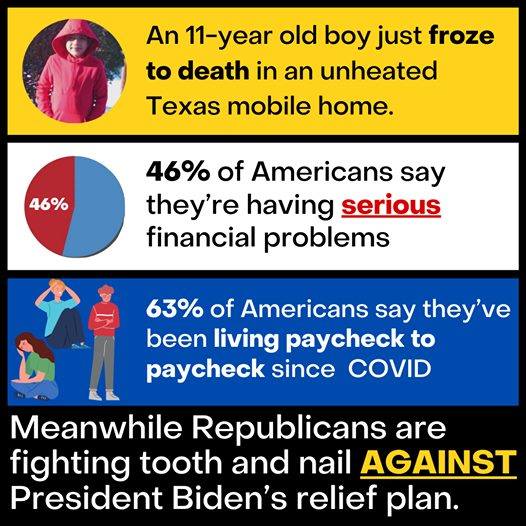 My Pillow Guy May Lose All His Pillows
Dominion Voting Systems is suing MyPillow CEO Mike Lindell for $1.3 billion in damages, alleging the pillow salesman defamed the company with his false claims about the 2020 presidential election.


My Pillow Guy Seen Weeping Into His Pillow. - Andy Borowitz 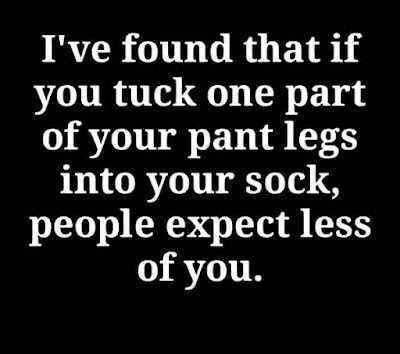 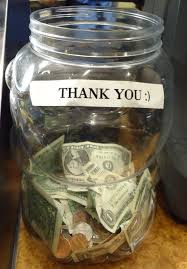 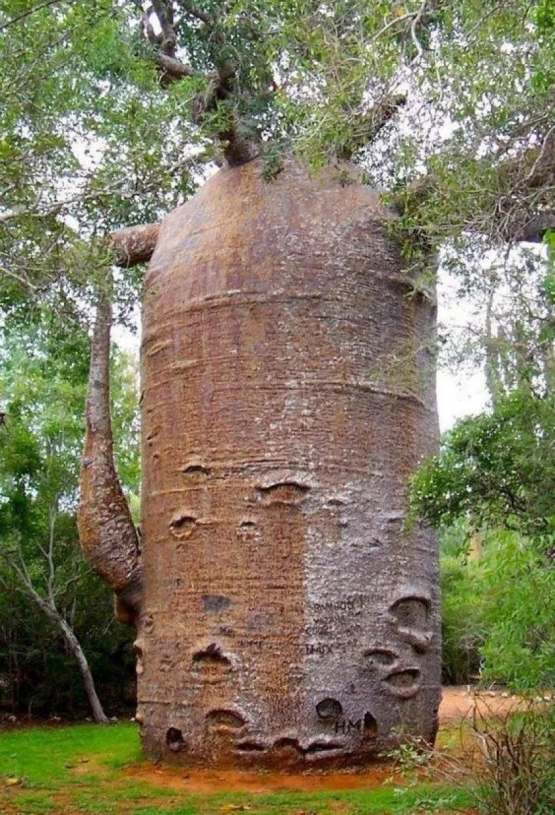 Super girthy Baobab tree. All of us in quarantine understand, Mr. Baobab tree.
Peace.
Posted by Lisa at 3:06 PM