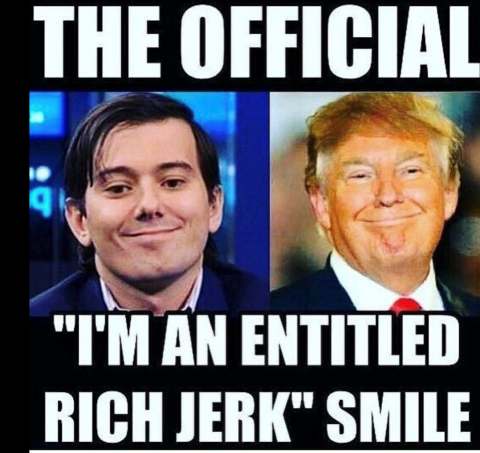 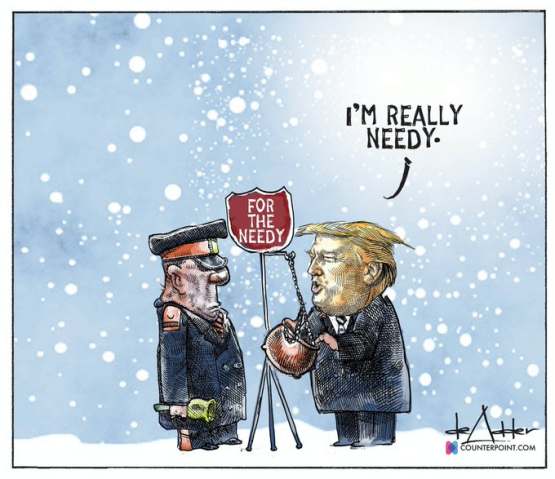 Strange how they told us to be afraid of caravans, Muslims, and people of color, but the people doing the most killing and destruction are White extremists. - mmpadellan tweet 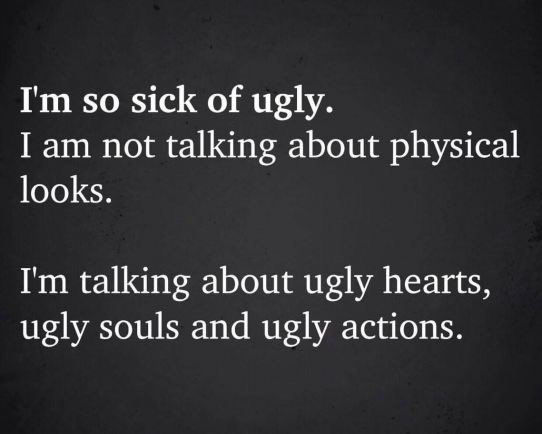 During this holiday, I didn't get to visit my folks in Montana like I usually do, or go golfing in Florida, or skiing in Colorado or relax at a resort home in Mexico. But I helped pay for Trump, Pence, and Mnuchin to do so. And it really pisses me off. They couldn't wait 3 weeks? - Michael McFaul 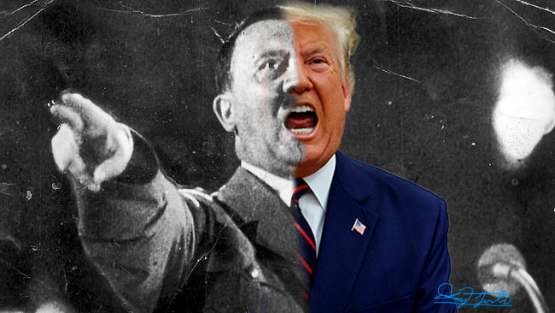 I know some of you are hurting, in desperate economic straits, suffering from COVID, etc, but no matter how bad it is for you personally, it's  important to remember Melania Trump isn't getting the recognition she deserves from fashion magazines. - Stonekettle 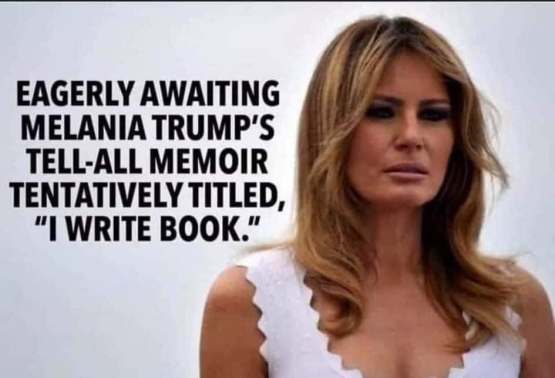 America is a place where people are infinitely more suspicious about what the $1 they gave to an unhoused person will be used for than they are about the trillion dollars we give to "defense spending" every year. - Maximilian Alverez 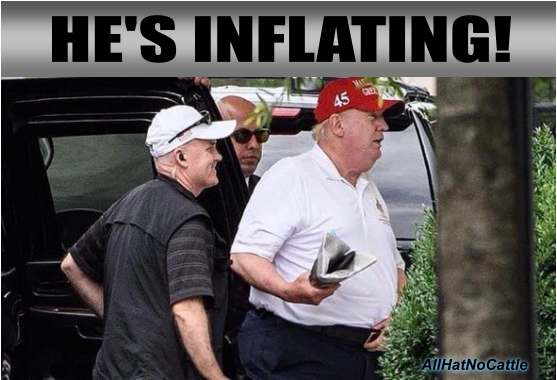 Really weird how the guy who went broke running casinos turns out to be absolute sh*t at doing deals. - Jeff Tiedrich 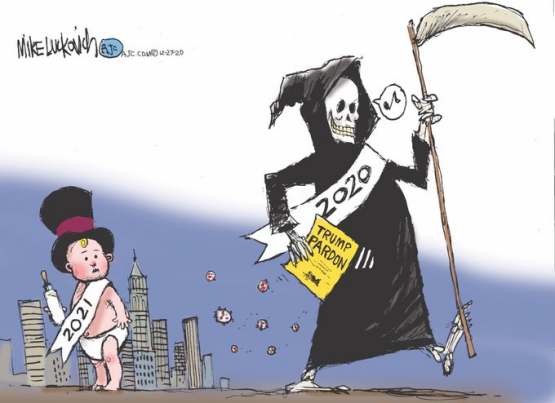 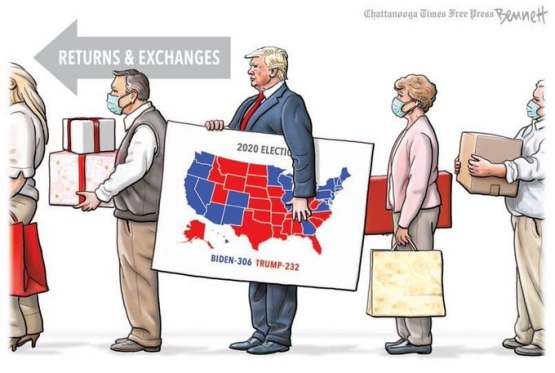 Trump's Lack of Empathy Is Still Stunning To This Day
Nashville, Tenn., Mayor John Cooper (D) on Monday said that he has not spoken directly to President Trump since the intentional detonation of an RV in the city’s downtown on Christmas.
____________________ 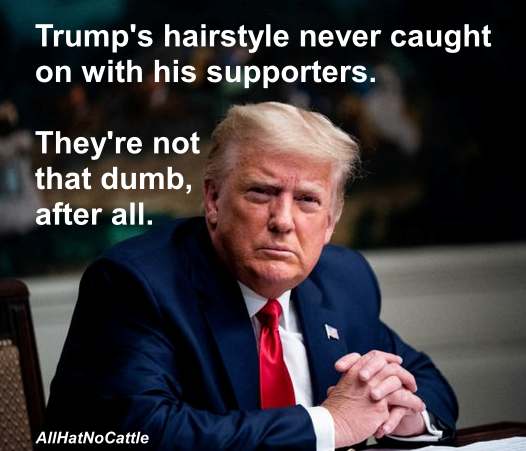 If Donald Trump is not held accountable for a lifetime of Criminality we have no Democracy. - Rob Reiner 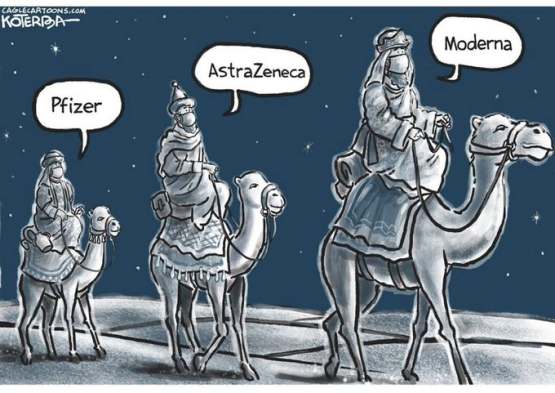 2020 Isn't Over Yet! Home Depot Recalls Flying Fan Blades!
More 190,000 ceiling fans sold at The Home Depot have been recalled amid reports its blades can detach while in use and cause injury or property damage.
The King of Fans recalled its Hampton Bay 54-inch Mara Indoor/Outdoor fans after the company has received 47 reports of the blade detaching from the fan 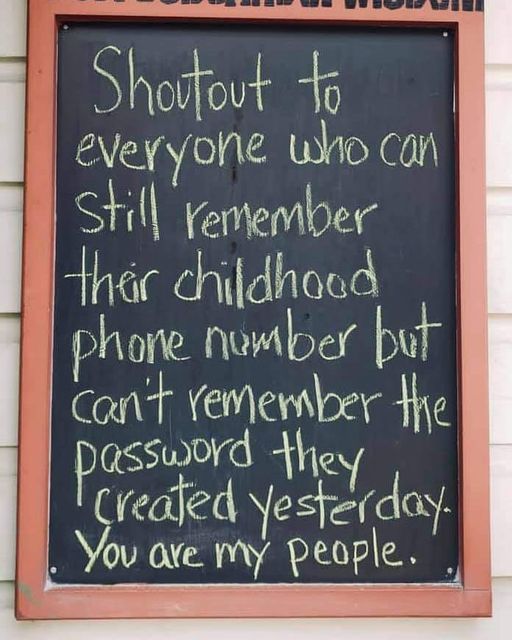 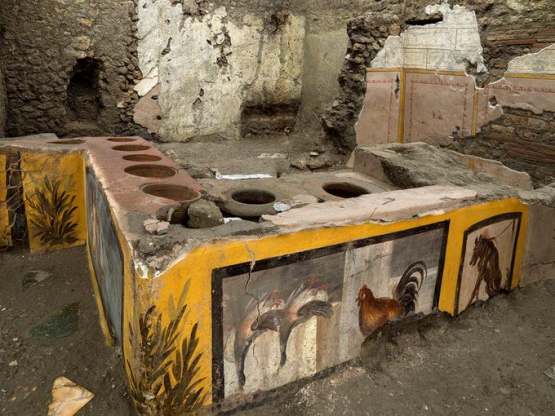