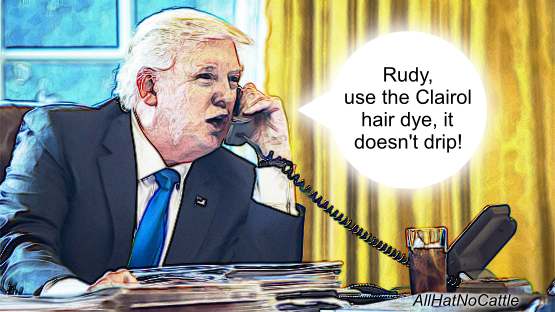 Every time I hear "President-elect Biden" on the news, my day gets a booster shot of happiness. - Stephen King 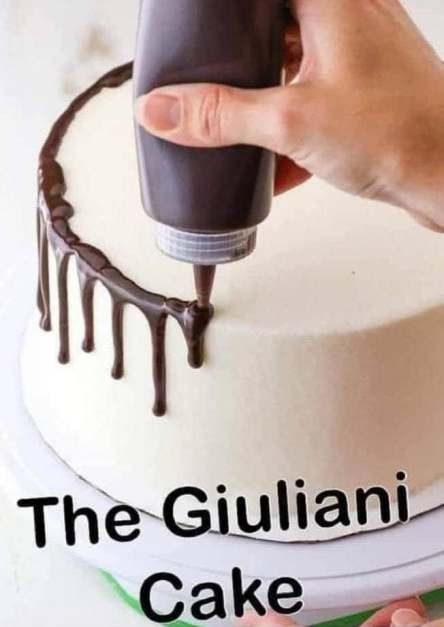 We're only a couple of days away from Trump telling us he lost the election on purpose because he has a secret plan that's more important than being President. - Dknight10K tweet 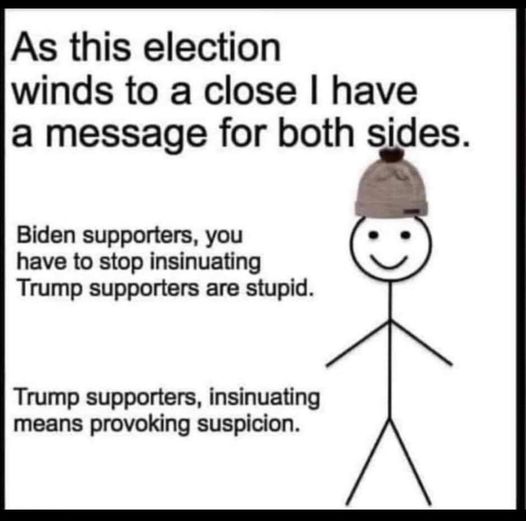 Trump Reinstating Firing Squads In Frantic Attempt To Protect Reputation
The Trump administration is rushing to approve dozens of eleventh-hour policy changes. Among them: The Justice Department is fast-tracking a rule that could reintroduce firing squads and electrocutions to federal executions. 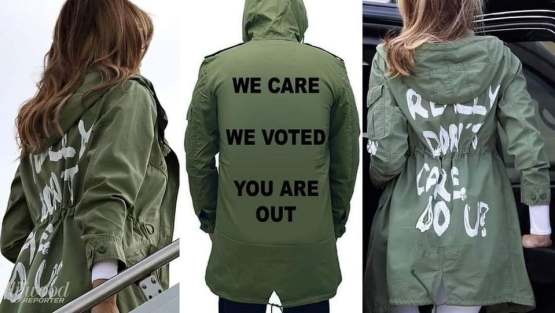 Last week, Mitch McConnell jammed through some judges without passing covid relief. Same thing the week before. And the week before that. - Sen. Sheldon Whitehouse 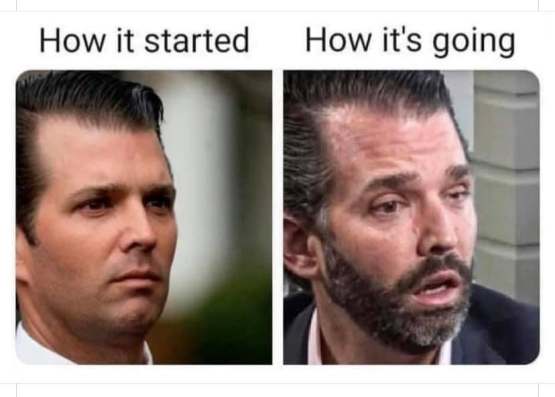 Sen David Perdue of Georgia Won't Be Reelected But Arrested, Is My Guess.
As the ravages of the novel coronavirus forced millions of people out of work, shuttered businesses and shrank the value of retirement accounts, the Dow Jones Industrial Average plunged to a three-year low.
But for Sen. David Perdue, a Georgia Republican, the crisis last March signaled something else: a stock buying opportunity. 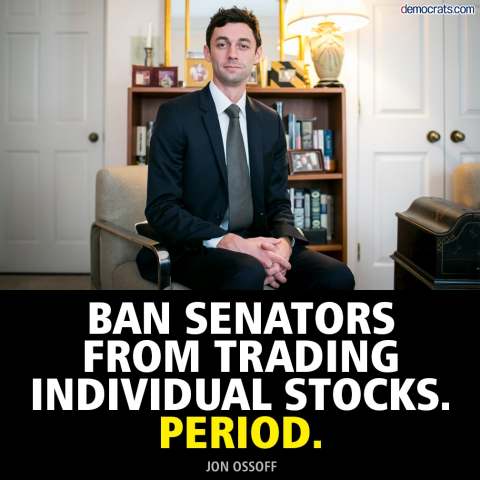 Shameful that Ted Cruz won't speak up to defend Democracy. It's not like we're asking him to defend his wife or father. - Scott Shapiro 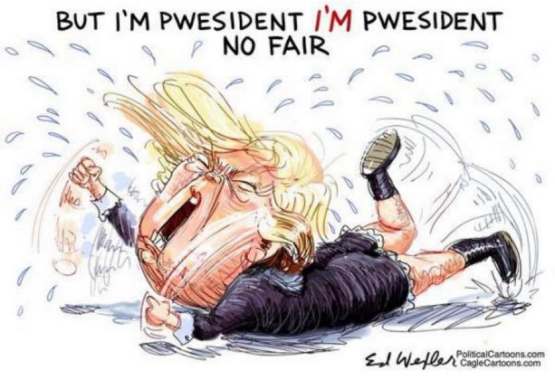 If you're going to a big Thanksgiving dinner, remember to take a Tupperware so you can have COVID for lunch the next day. - Conan O'Brien 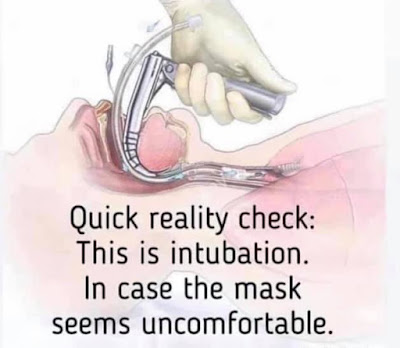 Please. Please remember what Republicans are putting us through right now. We're gonna make excuses for them but we shouldn't. They are literally trying to overthrow an election. They would happily accept a win through appeals and loopholes. They are shameful. - Sarah Cooper 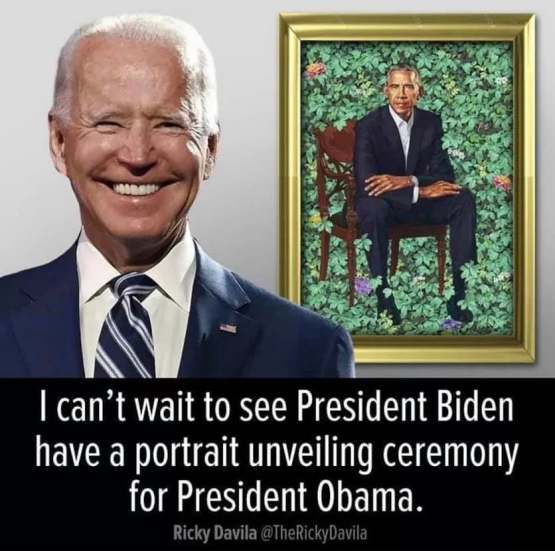 I’m getting a weird vibe from all of Biden’s cabinet picks, like it’s as if they don’t want to kill me. - Randy Rainbow

Donald Trump plans to pardon his disgraced former national security adviser Michael Flynn before he leaves office, according to multiple media reports.
Flynn will be among a series of pardons that Trump plans to grant before his term in office ends...

I would vastly prefer a third Obama term to a second Putin one. - Andy Borowitz 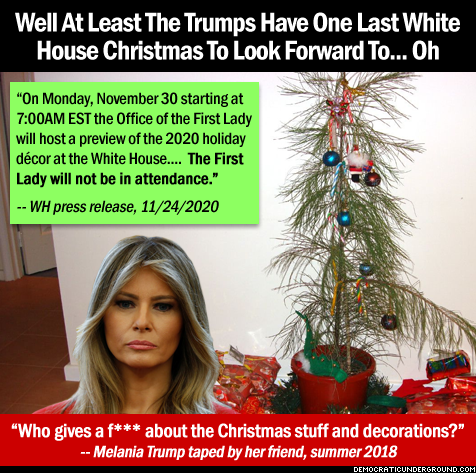 Parler is an FBI honeypot, imo - can't imagine how much intel the agency is gathering from the crazies on there. Given Parler's infrastructure, I'm sure the feds have access to all their user data. - William LeGate 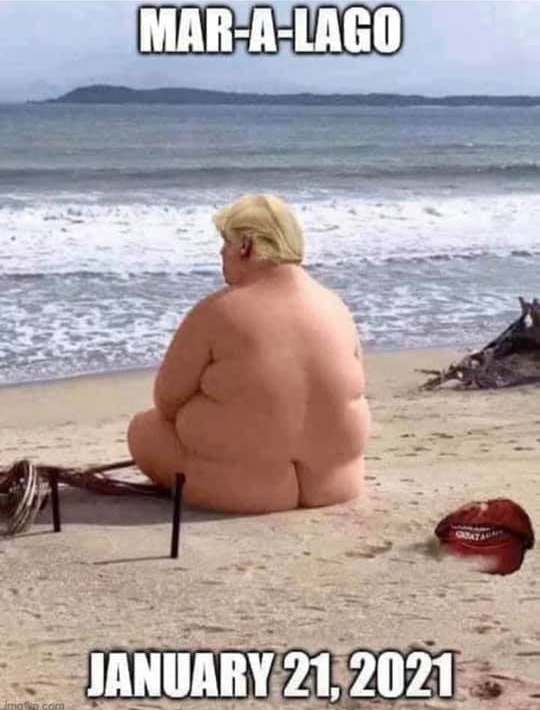 Nope. Nope. Nope.
The Macy's Thanksgiving Day Parade take place this year, despite cases of COVID-19 skyrocketing around the country.
The event, which typically draws crowds of about 3.5 million, has been reworked amid the coronavirus pandemic to largely focus on social-distanced entertainment.

Someone should tell the thousands and thousands of people in lines at food banks that the Dow hit 30,000. - Ben Wexler 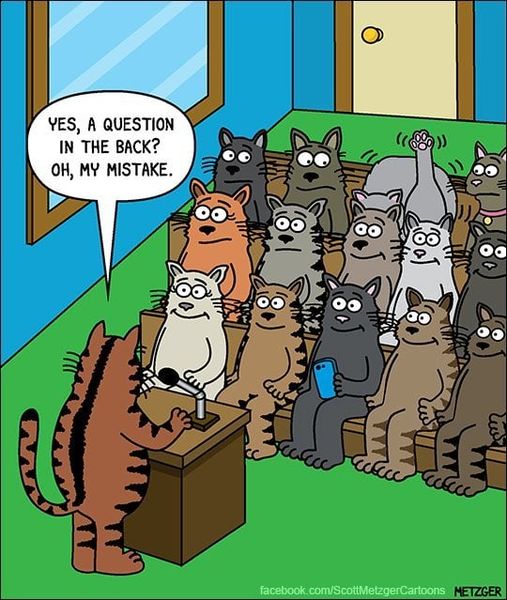 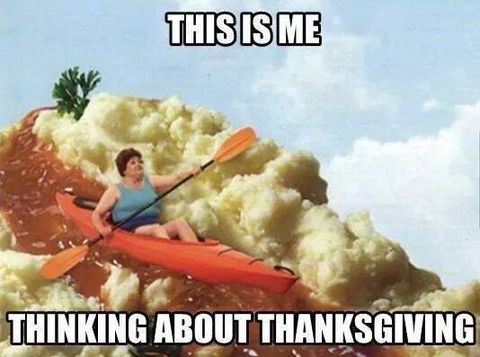