Homeland Security making plans to deploy some 150 agents in Chicago this week, with scope of duty unknown 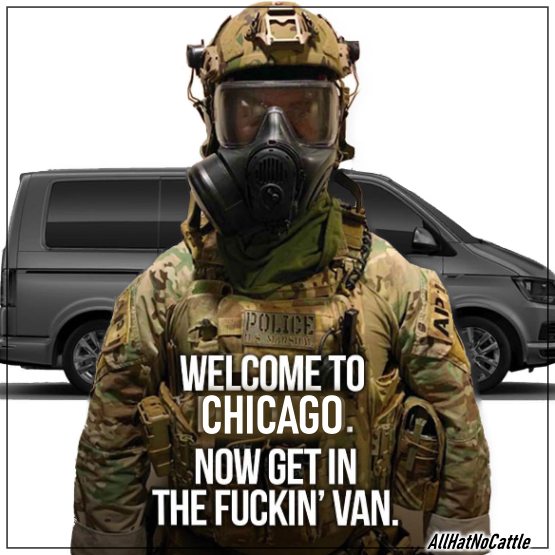 
The Attorney General of the United States does not have unfettered authority to direct thousands of federal law enforcement personnel to arrest and detain American citizens exercising their First Amendment rights. - House Judiciary Democrats tweet 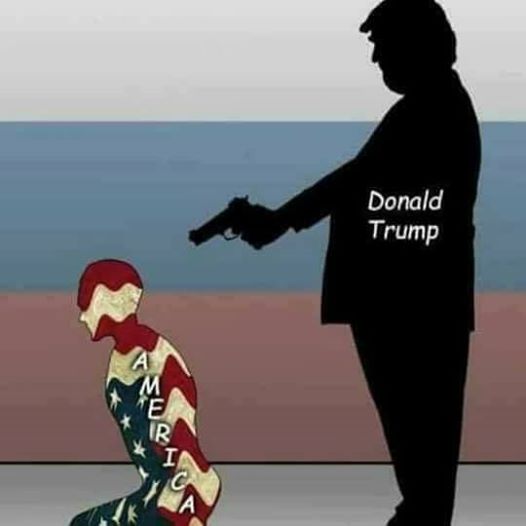 I'd like to know why tear gas is banned from use in warfare under the Chemical Weapons Convention, but police in the US are allowed to use it. - RKJ65 tweet 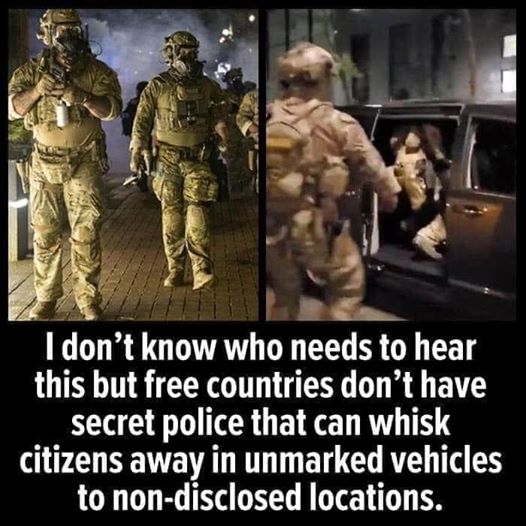 Right-Wing Domestic Terrorism Rises By 300%
According to a recent report, deaths attributable to so-called “right-wing domestic terrorists” have increased by more than 300% since President Donald Trump took office in 2017.
A database compiled by the Type Media Center’s David Neiwert and based on government interpretations of ideological motivations showed that at least 87 people were “killed by far-right terrorists” during Trump’s first three years in office. That number swells to 145 dead in three years if the 58 people killed by Stephen Paddock during the Las Vegas massacre in October 2017 are added in. 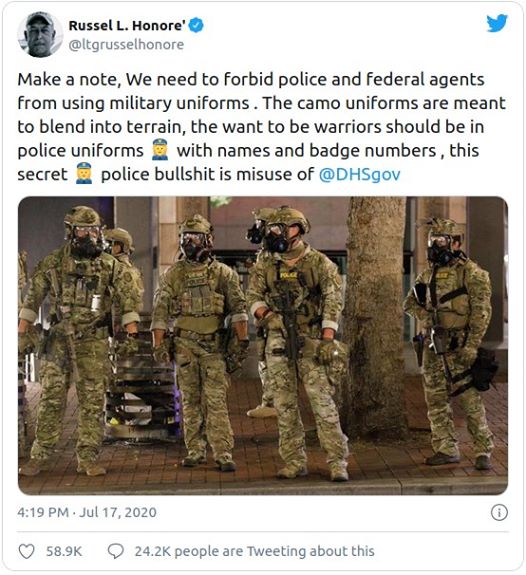 Trump says he's bringing back 5 PM pandemic briefings as of tomorrow: "We had very successful briefings. I was doing them and we had a lot of people watching. Record numbers watching. In the history of cable television -- television -- there's never been anything like it." 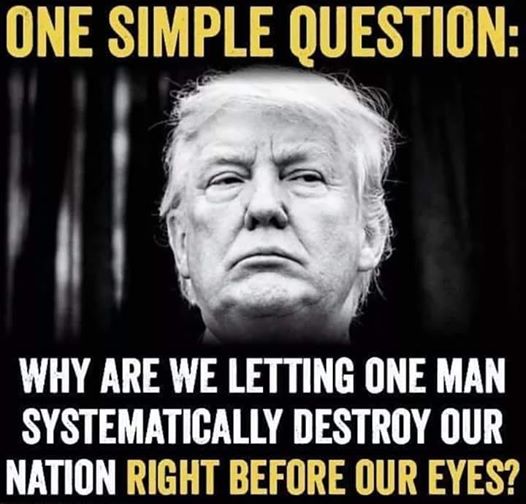 Yeah, I'm not entirely convinced that the guy who sent military thugs to beat up graffiti artists will have a rational response to losing his reelection. - Jeff Tiedrich 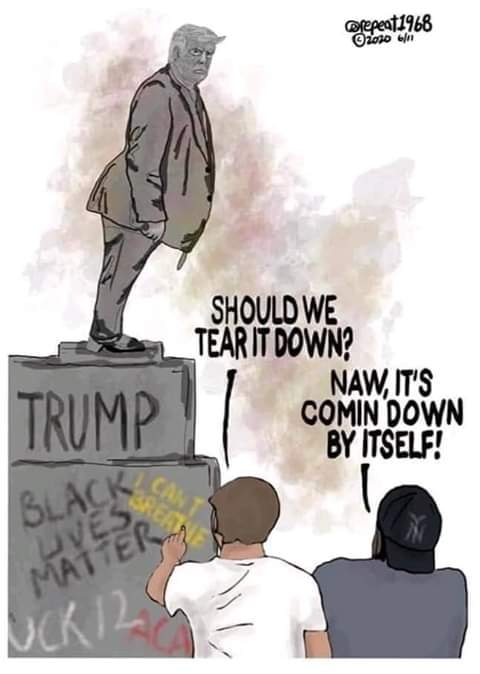 Trump Hints That He Won't Accept Election Results. Speaker Pelosi Sets Him Straight.
House Speaker Nancy Pelosi hit back at President Trump, warning him that he will have no choice but to leave office if American voters send him packing in November.
“The fact is: Whether he knows it yet or not, he will be leaving,” the powerful Democratic leader warned Trump.


The American people will decide this election. And the United States government is perfectly capable of escorting trespassers out of the White House. - The Joe Biden Campaign 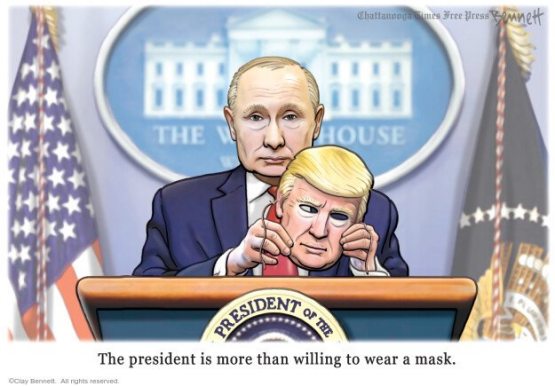 
I lived in New York city for years. Donald Trump was shunned as a low-life con- man. - Mia Farrow 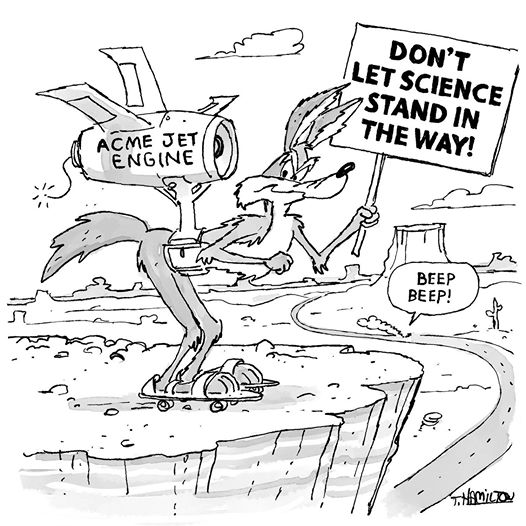 It still blows my mind that they can afford teargas to cops but not face masks to healthcare workers! - Mohamad Safa 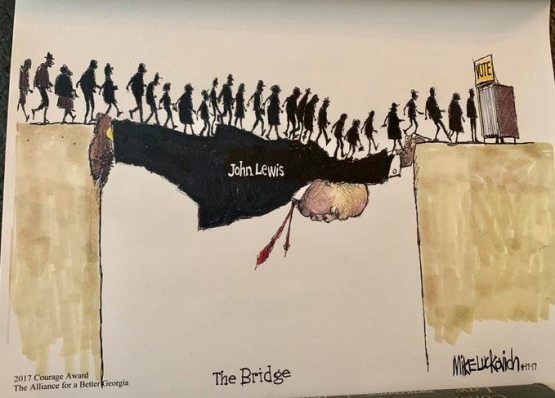 Godspeed, John Lewis. We Were Lucky To Have You.
Those celebrating the life of John Lewis include former President Bill Clinton and former Secretary of State Hillary Clinton. In an exclusive interview with "CBS This Morning," they told Gayle King how they were heavily influenced by his leadership.
Lewis served over 30 years in Congress, working closely with both Clintons through the Clinton, Bush and Obama administrations. The Clintons remember him as a loyal friend and a man who for many years was "the nation's conscience" in Congress.


Today Mitch McConnell wore a tan suit in the Oval Office, which is nothing like the time Barack Obama wore a tan suit, the worst scandal in presidential history. - The Daily Show tweet 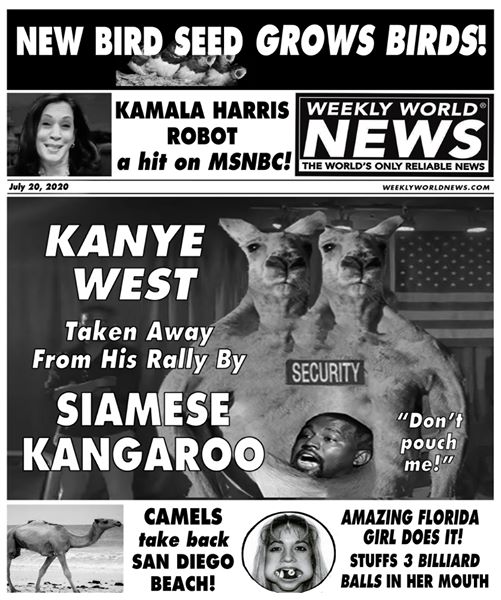 If Karen was a black man running for President, her name would be Kanye West. - DLKnight10000 tweet 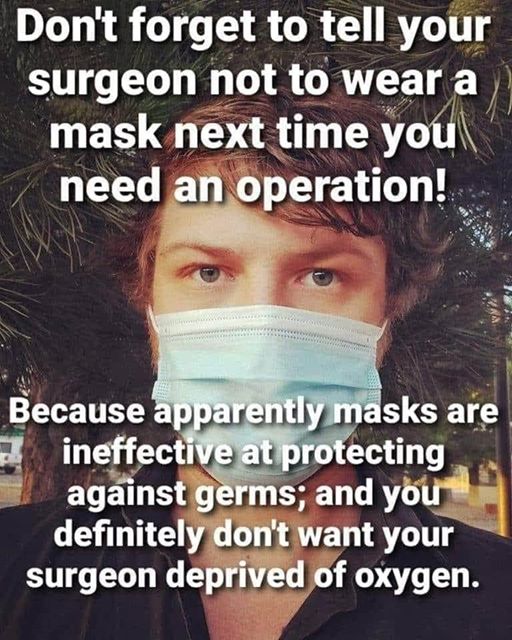 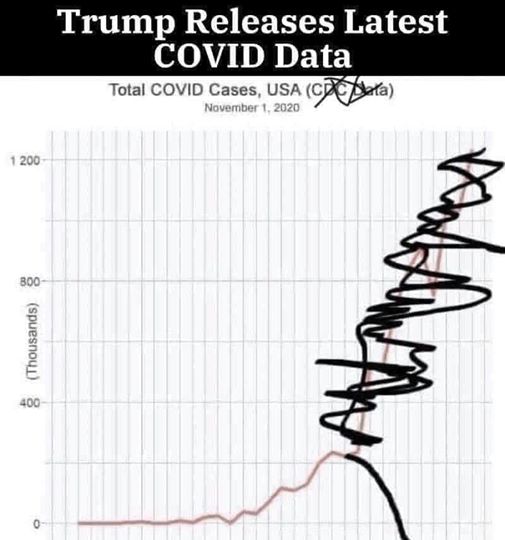 Nation’s Doctors Urge Trump To Attack Coronavirus As Much As He Did Rosie O’Donnell. - Andy Borowitz 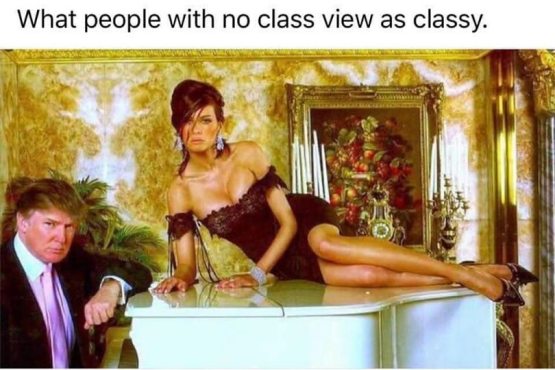 Lawyer Attempts Hit Job Ends Up Committing Suicide
The son of a federal judge in Newark, New Jersey, has been shot and killed, and her husband shot and injured in an attack at the family's home, according to law enforcement sources...The suspect was later found dead of an apparently self-inflicted gunshot wound near Liberty, New York, multiple law enforcement sources told ABC News. A municipal employee discovered the body in a car.
The deceased suspect was an attorney who had a case before Judge Salas in 2015, sources said.


I  went outside for a few hours. Feels like 105. That’s enough for this week.
If you need me, I’ll be in the refrigerator. - The Hoarse Whisperer 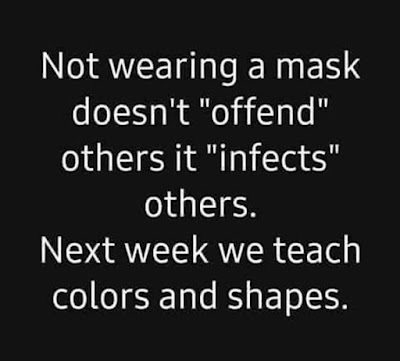 
NOTICE:
So sorry for the late post today but I had a minor accident. I tripped over the vacuum cleaner and instead of my normal nimble Ninja moves, I landed full force on my big toe. It's either sprained or broken. Thankfully the vacuum cleaner survived. 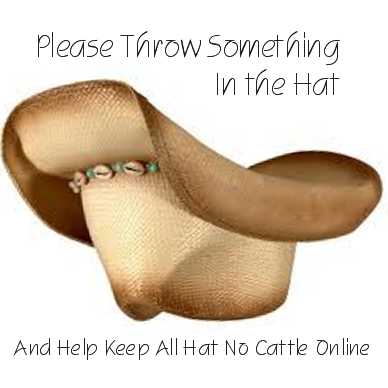