Fauci: Virus rampant in U.S. because of inadequate, patchwork shutdowns 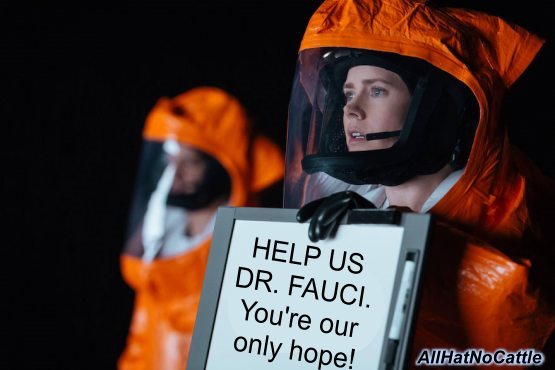 Fauci: Virus rampant in U.S. because of inadequate, patchwork shutdowns
The Trump administration's decision to leave coronavirus shutdown decisions to the states created a patchwork of policies that effectively only imposed restrictions on about half of the country, NIH infectious diseases expert Anthony Fauci told a House hearing on Friday 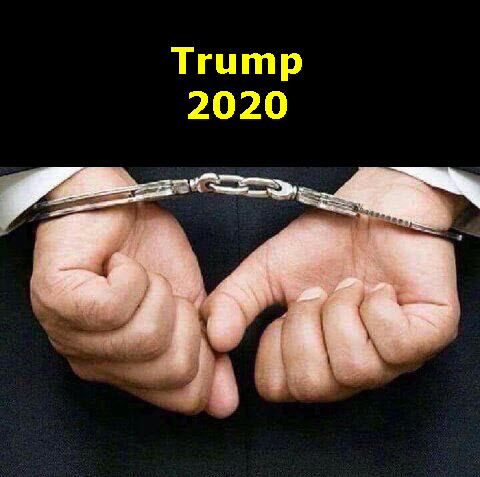 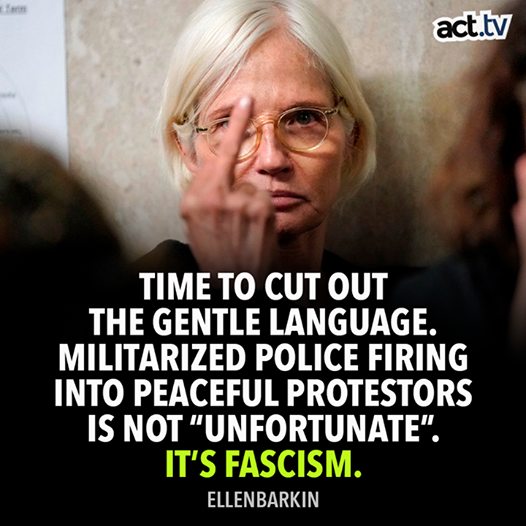 Uh, Oh. Pompeo Subpoenaed By The House For Dirty Politics
According to a press release from the House’s Committee on Foreign Affairs, Rep. Eliot Engel (D-NY)  “issued a subpoena to Secretary of State Mike Pompeo as part of the committee’s investigation of his apparent use of Department of State resources to advance a political smear of former Vice President Joe Biden.”


Donnie, you silly man! You said your friend Herman Cain died of the “China Virus.” Listen, I’m no Chinacologist, but they’re not the ones who held a flop rally in Tulsa where attendees skipped masks. Everyone knows it’s your fault. Maybe soon we’ll call it the Resigner Virus! - Bette Midler 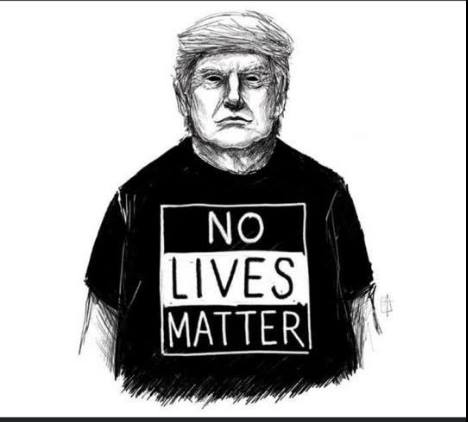 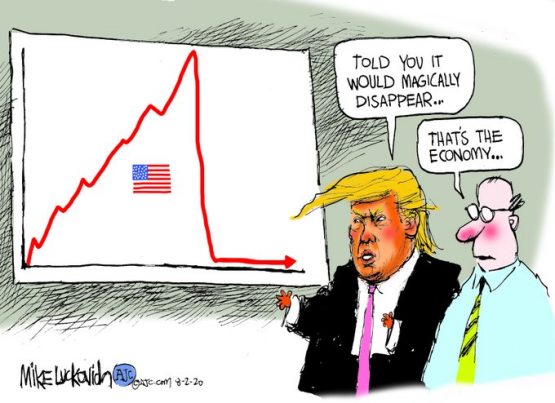 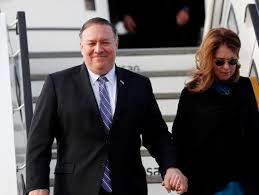 There's A Mrs. Pompeo?
As Secretary of State Mike Pompeo prepared to tour the Middle East last year, senior State Department officials debated whether they could legally justify his wife Susan’s desire to travel with him.
Susan Pompeo had been invited to events in two capitals, Cairo and Abu Dhabi, by foreign officials. But circumstances had grown complicated: a U.S. government shutdown meant the State Department had to be exceptionally careful with spending, and her presence would incur some costs to taxpayers.


Let’s be honest, if Alan Dershowitz was Trump’s next nominee for the Supreme Court, every Republican senator would vote to confirm him. - Andrea Junker 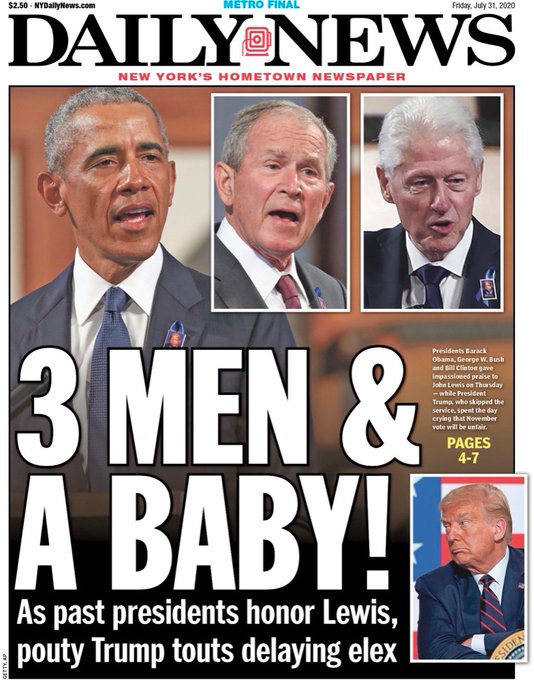 
Trump: "Herman Cain passed away from something called the 'China Virus.'"
Only Trump could invoke rank racism while eulogizin' a black man. - Tea Pain 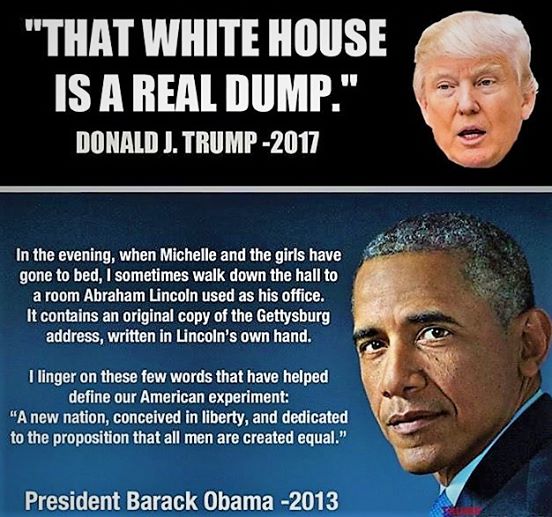 Aliens Issue Statement Asserting That Sex with Them Does Not Spread the Coronavirus. - Andy Borowitz

House Slaps The Hand Of Fellow Congressman
In a rare public reprimand of one of their own, the House voted Friday to formally sanction Rep. David Schweikert (R-Ariz.) for violating campaign finance rules and improperly using official resources for his reelection efforts.
The measure, adopted by voice vote, imposes a $50,000 fine on Schweikert that must be paid to the U.S. Treasury by the end of October. 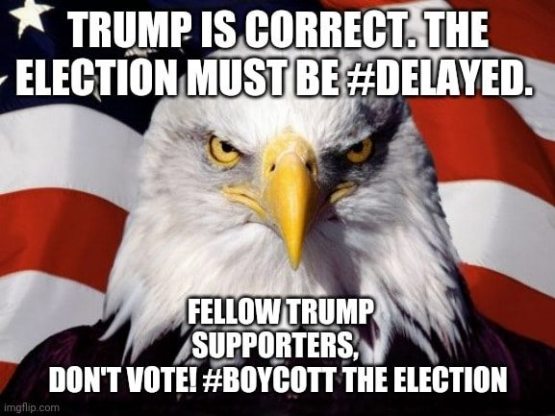 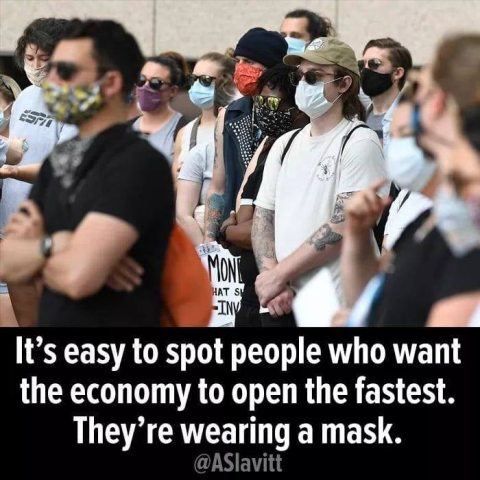 Trump responds to Obama’s eulogy: I did much more for minorities than he did 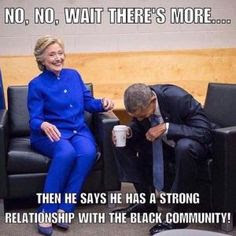 Floridians Are Suffering Because Their Governor Kept The State Open For Spring Break. Dumb Ass.
Florida Gov. Ron DeSantis (R) has seen his approval rating nosedive in recent weeks as the state has become one of the new epicenters for the coronavirus pandemic.
A poll by Mason-Dixon Polling & Strategy released Friday shows that 45 percent of respondents said that they approved of the DeSantis' job performance, while 49 percent disapproved.
This is a stark contrast from the last iteration of the survey in March when 62 percent of Florida voters said that they approved of the job DeSantis was doing, with just 24 percent saying they disapproved.


President Obama:  “When we do form a more perfect union — whether it's years from now, or decades, or even if it takes another two centuries — John Lewis will be a founding father of that fuller, fairer, better America.” 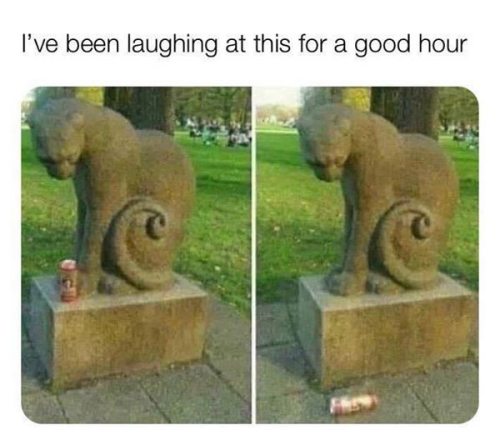