Congratulations, you successfully made it to the end of April 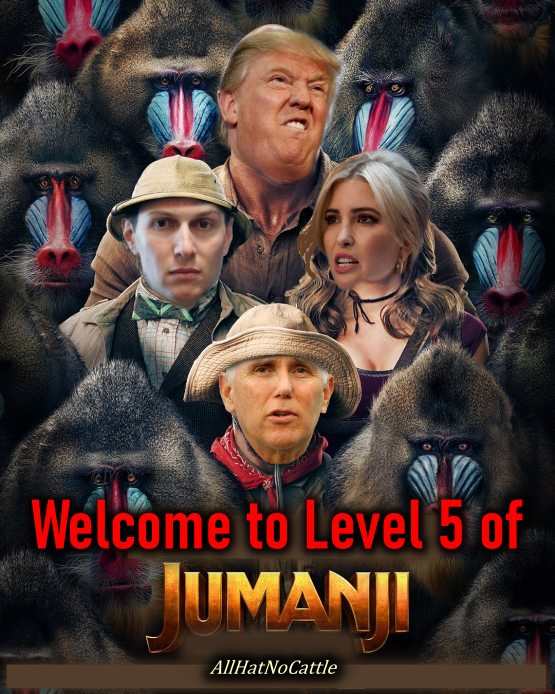 US intelligence says it's investigating COVID-19's origins
U.S. intelligence agencies in a rare public statement Thursday said they agreed with "the widespread scientific consensus" that the COVID-19 virus was "not man made or genetically modified" but also that they are investigating whether it emerged from a laboratory in Wuhan, China.


America getting ready to reopen 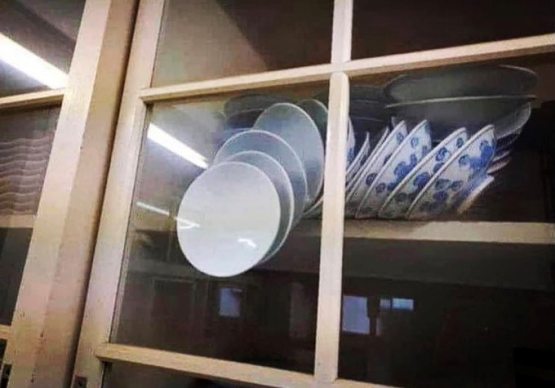 Since the U.S. death toll surpassed 60,000 yesterday, Trump has tweeted about: 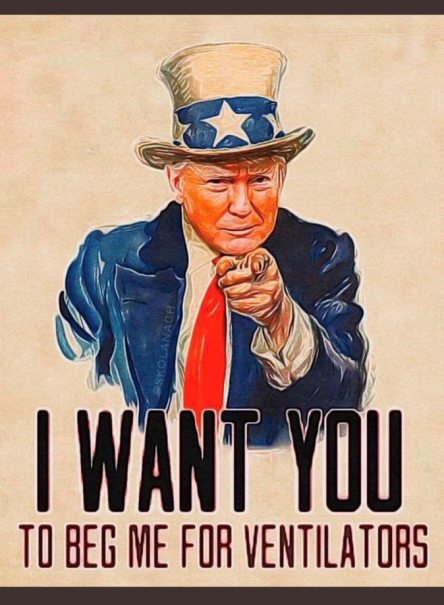 After One Tweet to Trump This Man Got $69 Million From New York For Ventilators
The Silicon Valley engineer, who had no background in medical supplies but was recommended by the White House, never delivered the ventilators.


Electing Donald Trump to drain the swamp is the political equivalent of drinking bleach to kill the coronavirus. - Middle Age Riot 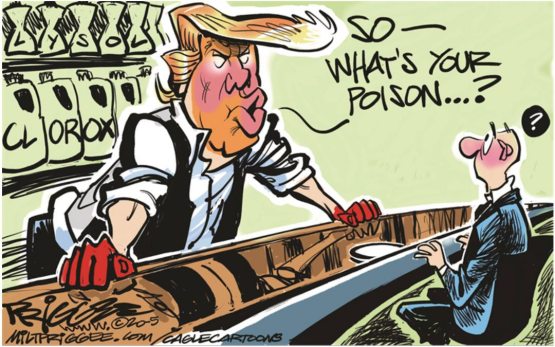 Class Warfare is when top 1% uses the media to instruct you that a slight tax increase on the top 1% is Class Warfare. - John Fugelsang

Another Rat Flees The Sinking Ship
Joe Grogan, the top domestic policy adviser to President Donald Trump, who has played a key role in health policy and the coronavirus response, is set to leave the White House next month, he confirmed to POLITICO. 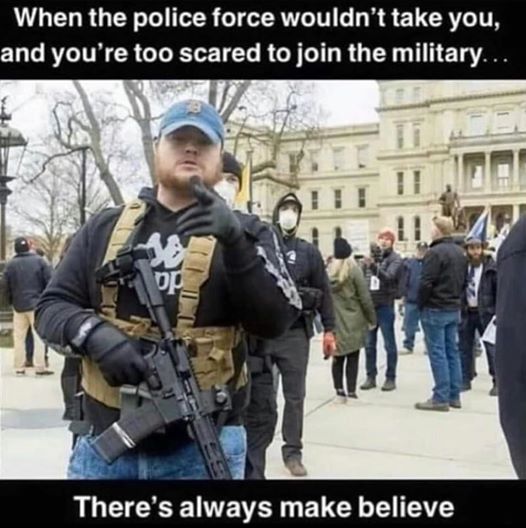 Jared Kushner spinning the current death count as a win is so on brand. It’s like Jared calling his father a law-abiding citizen, or himself fully human. - Rick Wilson 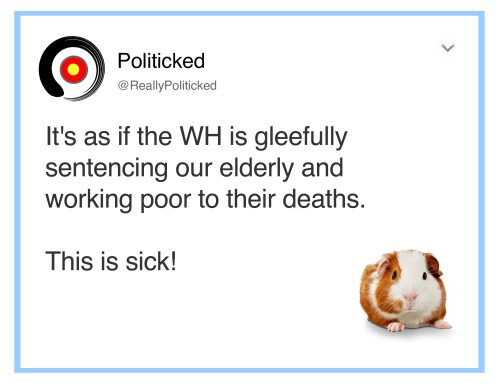 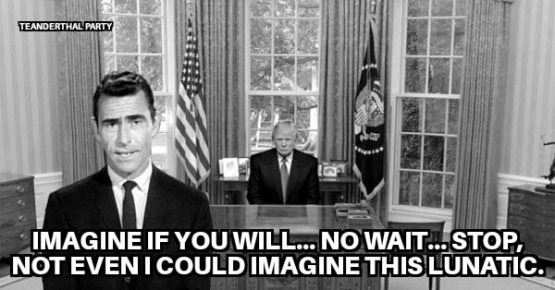 I have a fun idea: why don’t we have Trumps personal doctor/ carny inject Trump with the coronavirus and then we can test out all his ideas on him and his family? There will be light everywhere. The best lights. Inside and out. - Chelsea Handler 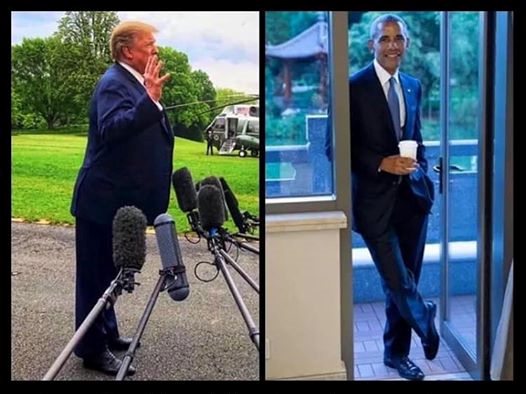 Once again, Trump said he inherited "broken" Covid-19 tests from Barack Obama.
Covid-19 DID NOT EXIST when Obama was President. - Mikel Jollett 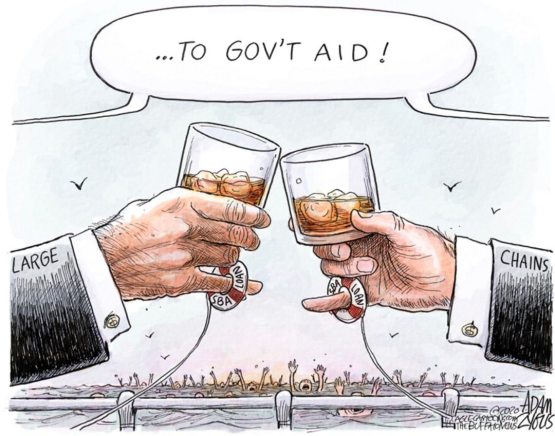 I wonder when Trump loses in 2020, if he'll end up a commentator on FOX news. - Erin Rogers 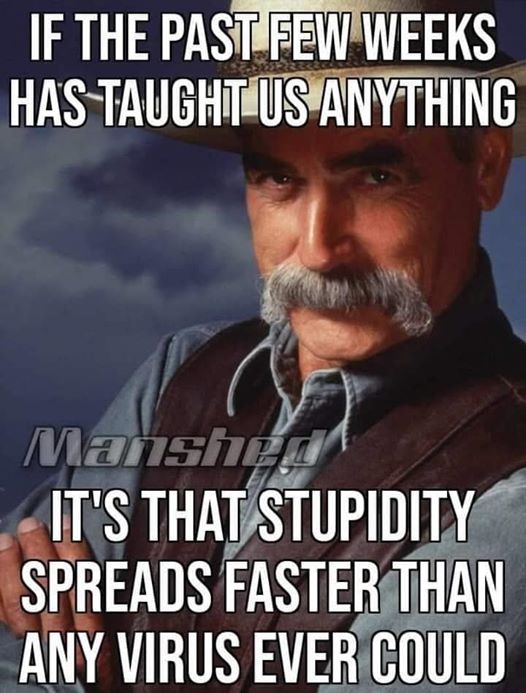 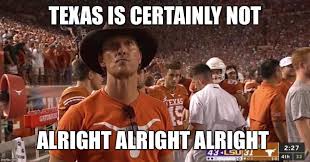 Texas Universities Will Reopen In The Fall, With Football
Texas Tech and Texas A&M universities are planning to reopen their campuses in the fall, the schools announced this week as states begin to loosen restrictions related to the coronavirus.


40 years from now, when Millennials complain about how bad they had it: 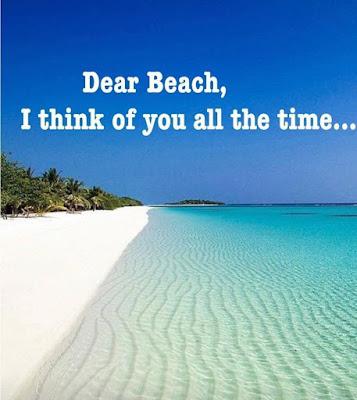