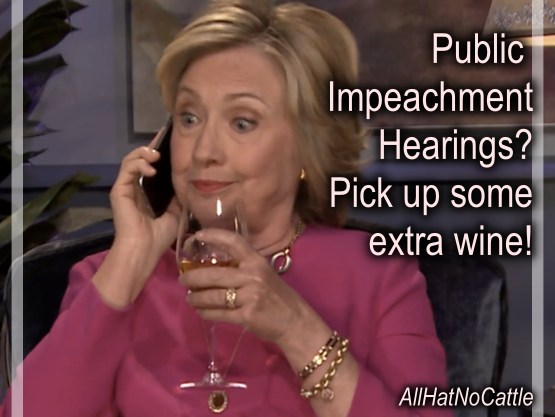 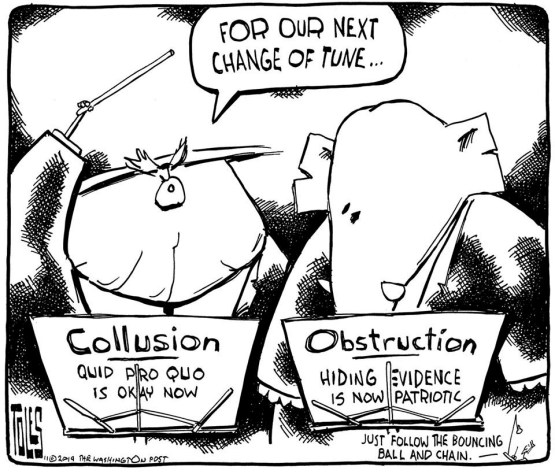 The second Civil War is going to be awesome, with the New Confederate Army inching up Route 95 on their Rascal™ mobility scooters. - Jeff Tiedrich 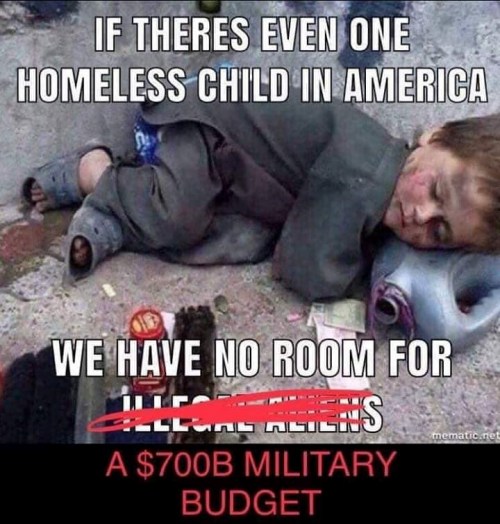 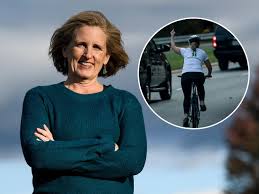 When Giving Trump The Finger Pays Off
The cyclist who flipped off President Donald Trump's motorcade in 2017, and lost her job because of it, has won her bid for local office in Virginia.
CNN projected that Juli Briskman on Tuesday night won her race to become supervisor for the Algonkian District in Loudoun County, Virginia. The win comes just over two years after a photo of Briskman flipping off the President's motorcade as it made its way back to the White House from Trump's golf course in Sterling, Virginia, went viral in October 2017. Her lawyer said she was forced to resign from her job as a marketing executive at Akima LLC over the photo.


Remember when pundits warned that impeachment would lead to the demise of the Democratic Party? 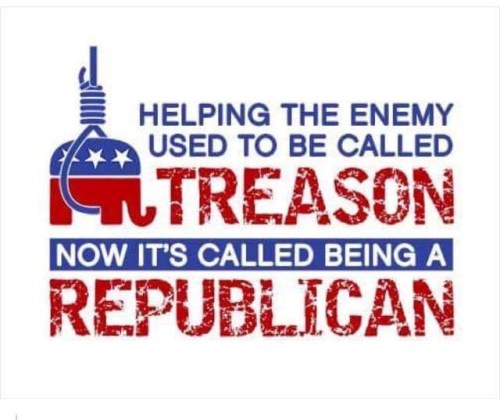 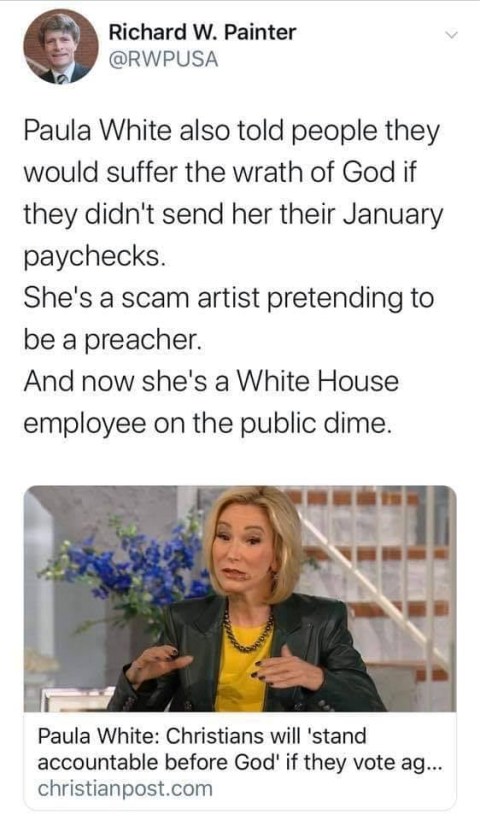 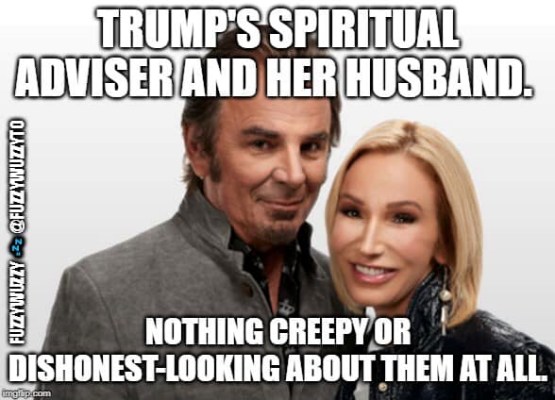 Speaking Of Creeps. Lindsey Graham Refuses To Read Transcripts
Republican Sen. Lindsey Graham, who two weeks ago said additional evidence of a quid pro quo in President Trump’s dealings with Ukraine would be “very disturbing,” told reporters Tuesday that he’s not interested in seeing it. 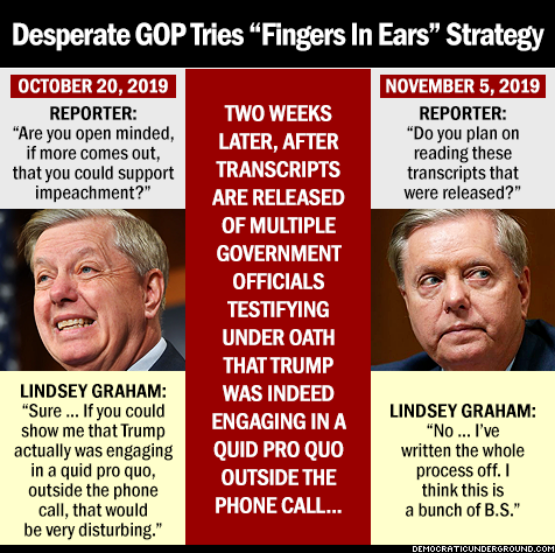 Republicans have never read it, but still pretend to know what it says. - Middle Age Riot 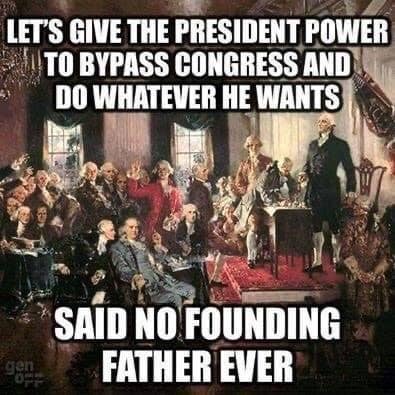 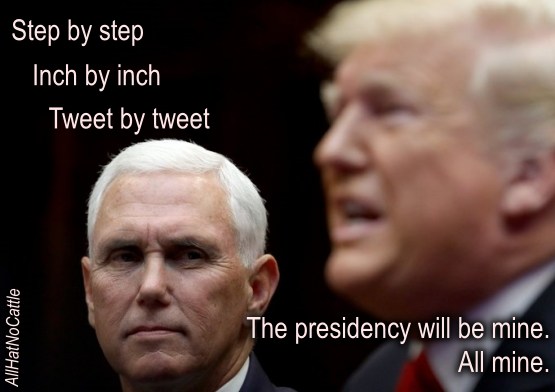 me: laughing at all you "lock her up" morons - Jeff Tiedrich

Hey New Yorkers, Stock Up On Rotten Tomatoes and Eggs!
President Trump will be the first president to kick off New York City’s Veterans Day Parade, the White House announced Wednesday.
Trump will address the 100th Annual Opening Ceremony of the parade on Monday and then will lay a wreath at the Eternal Light Memorial at Madison Square Park. 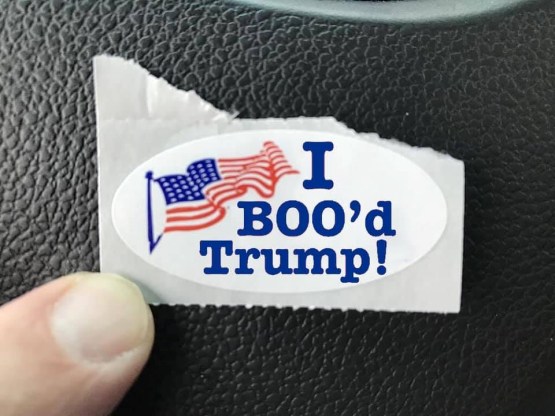 "Now you listen here, mister.  We're Christian voters, and we don't take kindly to politicians who want to give free stuff to the poor." - John Fugelsang 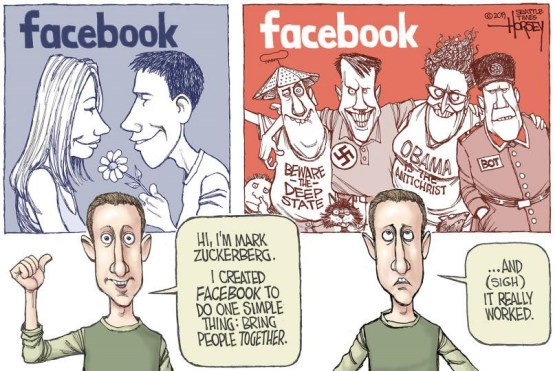 
Martin Luther King Jr. Still Being Judged By The Color Of His Skin
Voters in Kansas City on Tuesday decided overwhelmingly to remove Martin Luther King Jr.’s name from one of the city’s historic boulevards.
The decisive vote comes less than a year after the City Council had voted to change the street's name to honor the civil rights leader.
The Associated Press reports unofficial results from Election Day found the proposal to remove King’s name garnered nearly 70 percent of the vote, compared to just more than 30 percent of voters wanting to keep his name on the boulevard. 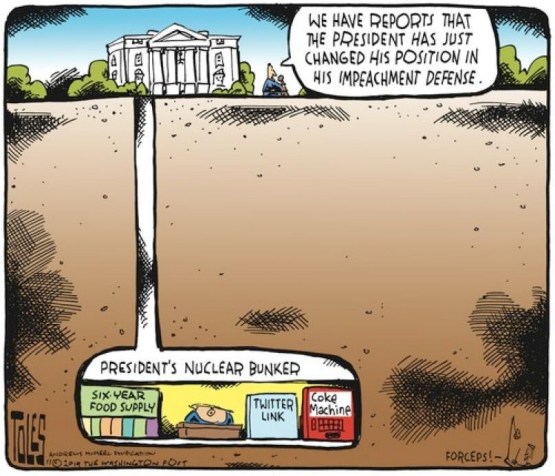 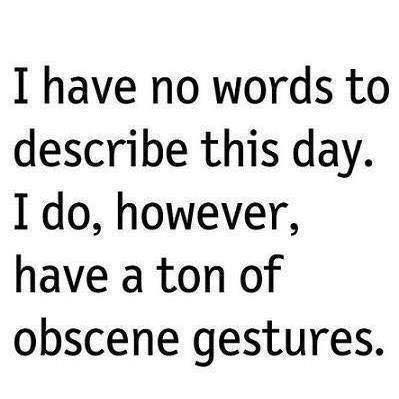 Hi guys, please kick in a buck or to for the
FALL FUNDRAISER