Meteorologists call out Trump after altered Alabama hurricane map
President Trump is getting heat from meteorologists over his assertion that Alabama was at risk of being hit by Hurricane Dorian.
Trump displayed a map at the White House that included a half circle, possibly made with a black Sharpie marker, that showed the hurricane possibly moving into Alabama. This followed Trump's assertion over the weekend that Alabama was in the path of the hurricane, which the National Weather Service said was not the case. 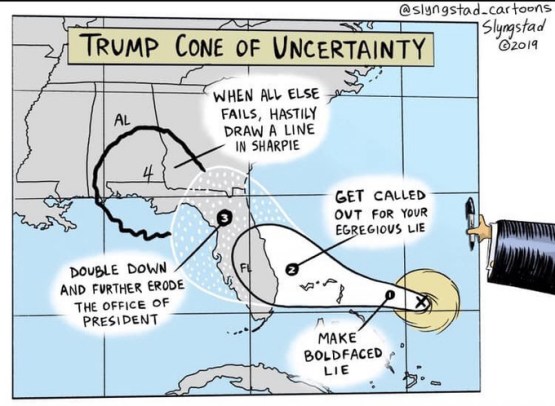 
Hey guys call me crazy but I'm pretty sure that President Email Lady wouldn't be arguing with a map. - Jeff Tiedrich 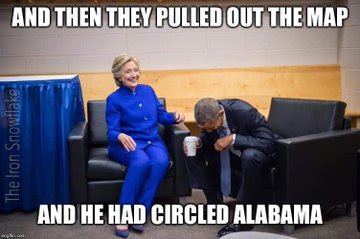 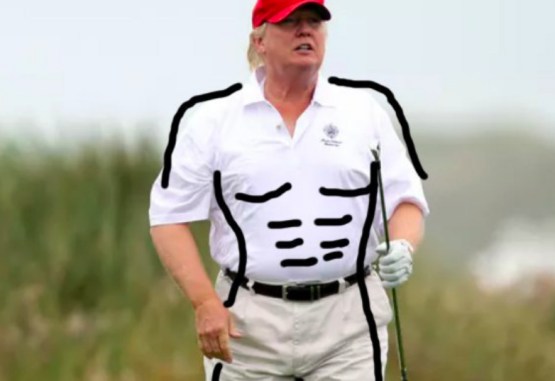 "Just because you slept with someone named Stormy, it does not make you a weatherman."- Joy Behar 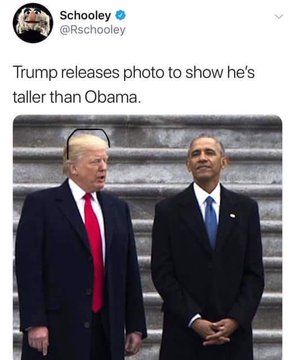 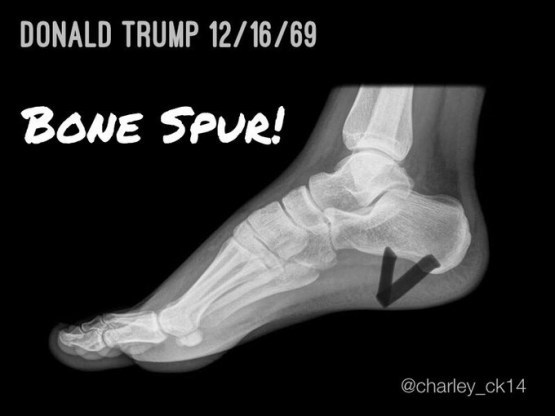 Right now Donald Trump is watching cable news, seeing his terrible poll numbers, crossing them out with a Sharpie, and writing his own imaginary poll numbers on his TV screen. - Palmer Report 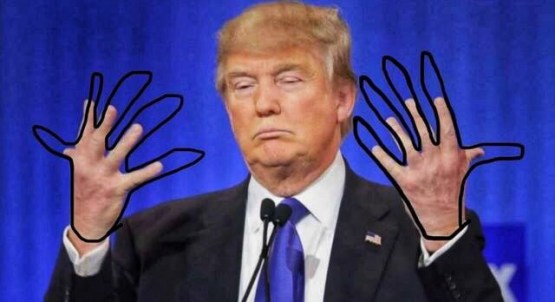 Can we Sharpie through the rest of the calendar days between now and Election Day 2020? - Crutnacker tweet 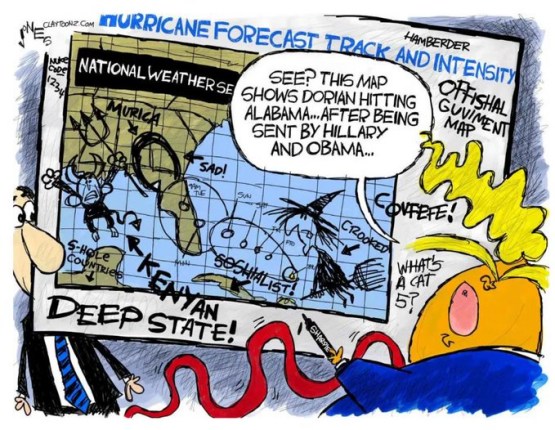 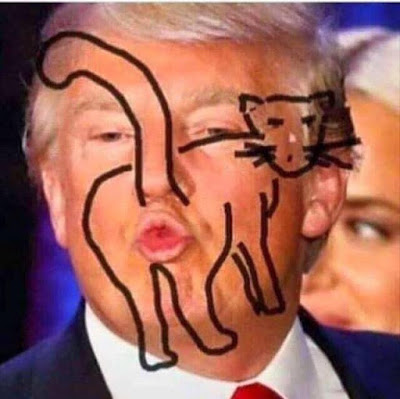 I'm taking a birthday week off. Friends and family are rolling in starting tomorrow. Party on Sunday and birthday is on Tuesday. I will return the following day on the dreaded anniversary of 9-11.

Thank you for stopping by! I love you all! 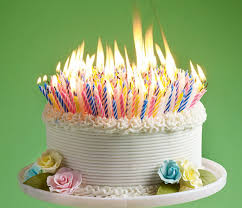