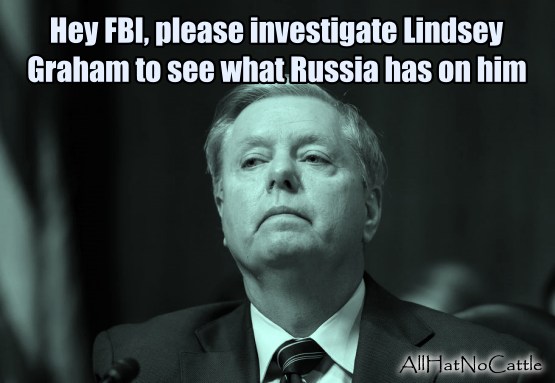 Lindsey Graham proposing putting Obama under oath to investigate Trump’s Russian conspiracy theory
During an appearance on Sean Hannity’s Fox News show on Wednesday night, Senate Judiciary Committee Chairman Lindsey Graham (R-SC) claimed he has every intention of calling in former President Barack Obama and grilling him on what he knows about the FBI’s investigation of Donald Trump.


Some people think he's playing chess when actually his aides are trying to stop him from eating the pieces. - Spacebnb tweet 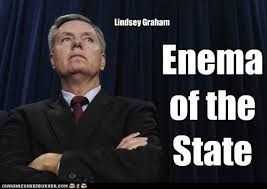 Putin Wants To Annex Ukraine, Too
The Trump administration is slow-walking $250 million in military assistance to Ukraine, annoying lawmakers and advocates who argue the funding is critical to keeping Russia at bay. 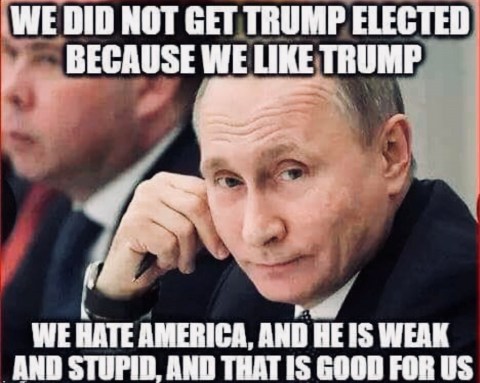 I support our troops by refusing to vote Republican.

This newest push to call children born to active duty military stationed overseas anything but American is unconstitutional and cruel. 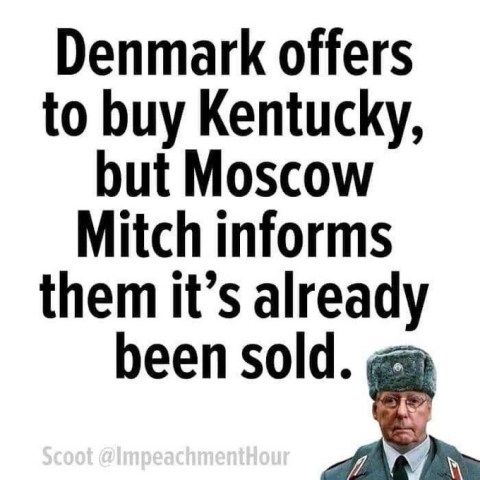 This would be a good time to remind the sane people that Caligula Kardashian's official reason for firing James Comey at the time was Comey's unfair treatment of Hillary Clinton. - John Fugelsang 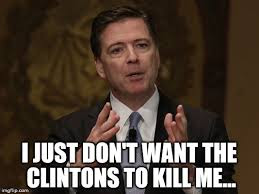 Stop Interviewing Liars To Find the Truth Would Be a Good Start
Don Lemon had a few words for Chris Cuomo on Wednesday after his CNN colleague wrapped up his very contentious interview with Kayleigh McEnany...“She has no credibility,” Lemon said. “Someone like that has no credibility … Put whoever you want on your show. This isn’t chastising you, but the audience gets nothing from her because she doesn’t tell the truth.” 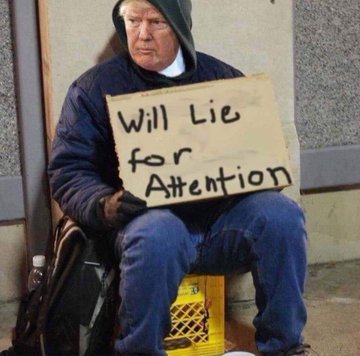 Because Trump has f*cked up our country so bad, I think it’s only fair that we enact a law that white women who voted for him are not allowed to drink Pumpkin Spice Lattes. - Chelsea Handler 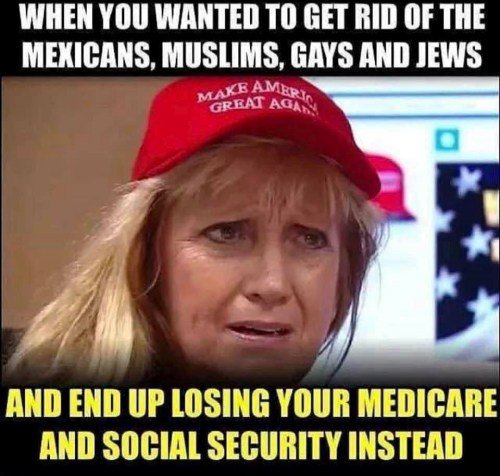 If you think economy is more important than the environment, try holding your breath while counting your money. - irishygirl


Comey: ‘What Can I Say, I’m Just A Catty Bitch From New Jersey And I Live For Drama’ - The Onion 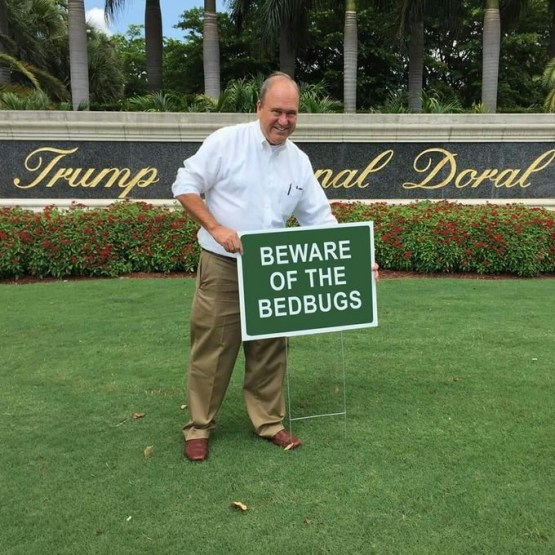 
Donald Trump’s response to global climate change is to roll back EPA regulations on methane, because Donald Trump is literally the worst person ever. - TDP tweet 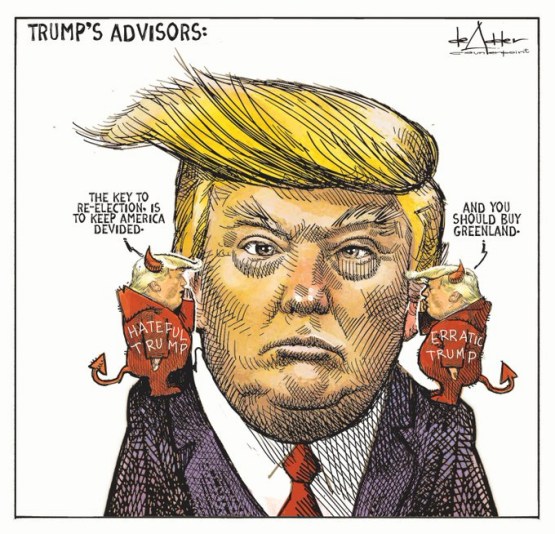 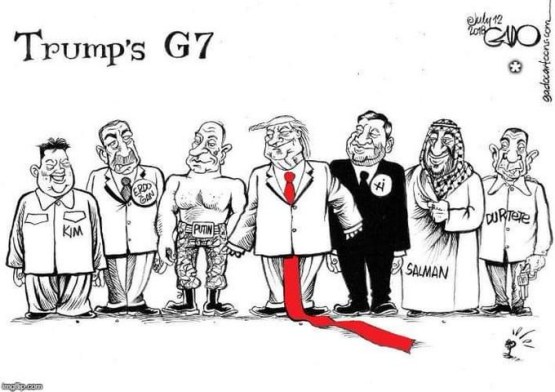 The DEA Knew This. Why Didn't They Investigate?
Over the course of seven years, from 2006 to 2012, two pharmacies in rural northeast Louisiana, owned by Republican gubernatorial candidate and U.S. Rep. Ralph Abraham, Clinic Pharmacy of Mangham and Adams Clinic Pharmacy of Winnsboro, doled out 1,478,236 doses of powerful opioids, according to a Drug Enforcement Administration database recently published by the Washington Post.
The pharmacies are 12.5 miles away from one another, and the two communities have a combined population of approximately 6,000 people. 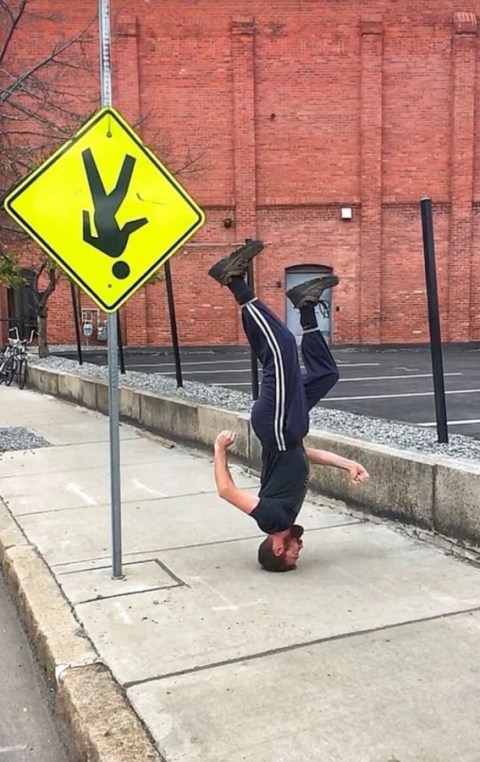 FYI: A virus attacked my laptop.
No damage (as far as I know).
My virus software alerted me.
Be still my heart.