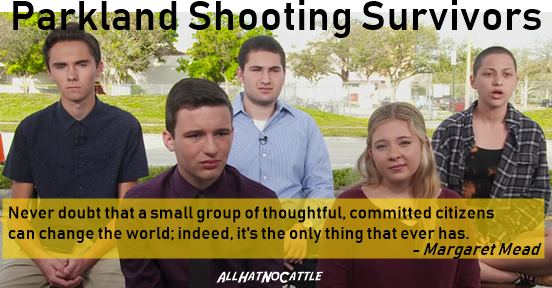 
Welcome to the American gun debate; where the adolescents are leaders because the leader is an adolescent. - John Fugelsang 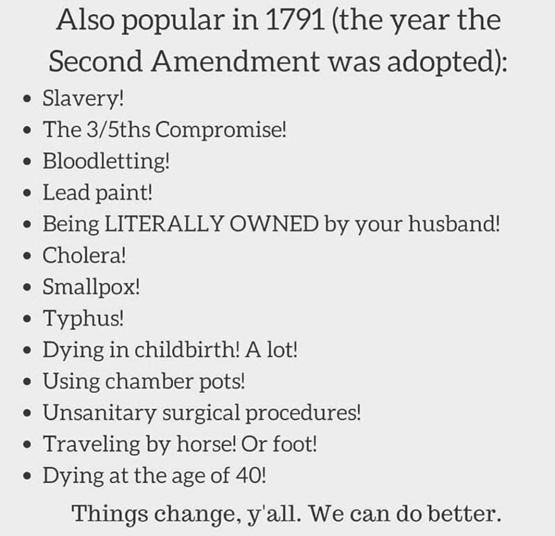 It’s insane, and the fact that there’s more bullet holes in those windows than bills that have been proposed and passed to save these kids’ lives is disgusting. - David Hogg, Parkland survivor


At Least Someone Is Trying To Stop The Russians
Top House and Senate Democrats want to add $300 million in new FBI funds to a government spending bill next month to bolster America’s defenses against foreign interference in U.S. elections and social media. 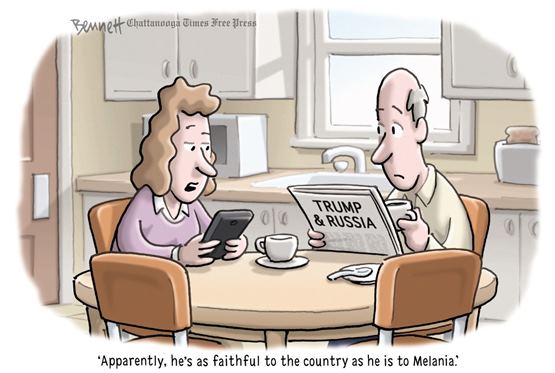 Oh, This Is Just A Little Quid Pro Quo, Bro!
Federal investigators are probing whether former Trump campaign chair Paul Manafort promised a Chicago banker a job in the Trump White House in return for $16 million in home loans, two people with direct knowledge of the matter told NBC News


GOP: An AR-15 isn't even an automatic weapon. You can't regulate from a position of ignorance.
ME: [pulls out paper and pencil] Please draw, label, and explain the female reproductive system. -ffish tweet 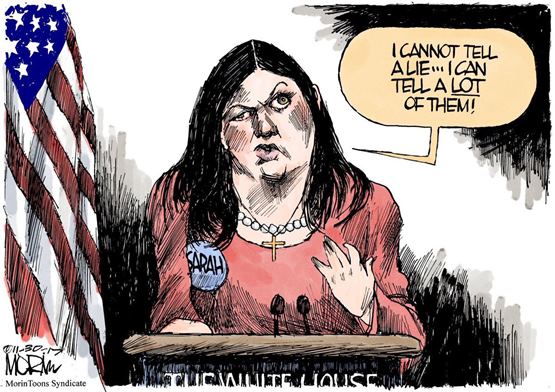 Let’s elect the Parkland students to Congress and send the idiots who are there now back to school.- Andy Borowitz 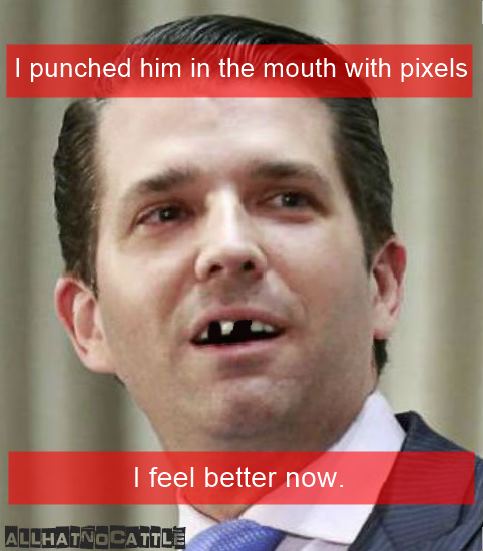 Billy Graham, devoted his life to emulating Jesus, a Jesus who hobnobbed with Caesar and died a multi-millionaire.- Mrs. Betty Bowers 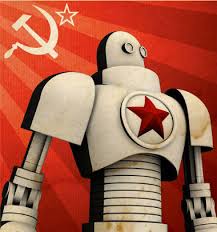 Conservatives Turned Comrades Are Mad At Twitter Bot Purge
Conservative Twitter users are raging against the social media company, lobbing accusations of left-wing bias and censorship after they lost thousands of followers in an overnight bot purge 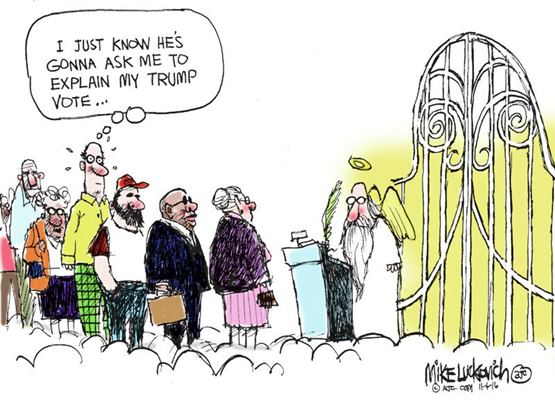 'They're the ones putting out the pornographic stuff.  The Jewish stranglehold has got to be broken or the country's going down the drain. - Billy Graham to Richard Nixon 1972 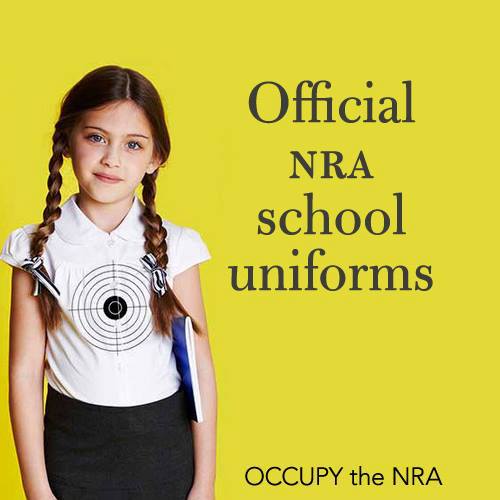 Remind all those GOPrs who are now saying the answer to school shootings is dealing with mental illness: They are the SAME people who last year passed a law to give the mentally ill the ability to buy guns. - Kurt Eichenwald 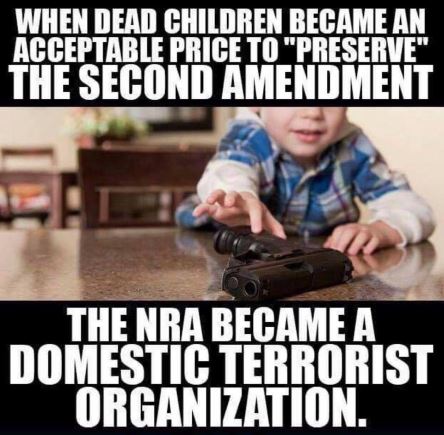 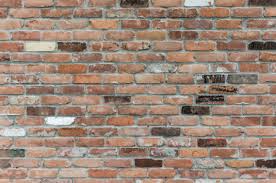 Republican Plans To Build A Wall Separating Republican And Democrat Staff
House Intelligence Committee ranking member Adam Schiff (D-Calif.) spoke out Tuesday against a plan from the panel's chairman Rep. Devin Nunes (R-Calif.) to build a physical barrier between the staffs of Democrats and Republicans on the committee, calling the idea "terrible."..."So the wall is a terrible idea," Schiff said, adding: "Plus, Mexico will never pay for it. Though I suspect if they did build the wall in our committee, it will be the only wall Trump ever gets built." 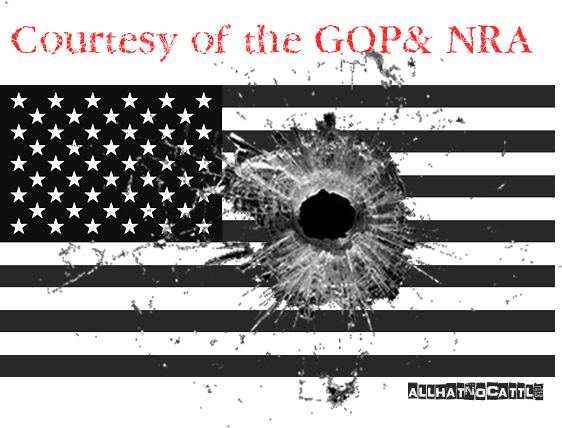 
I just wish these high school students had some relevant expertise before speaking out about public policy, like owning a beauty pageant or being the host of The Apprentice.- Jess Dweck 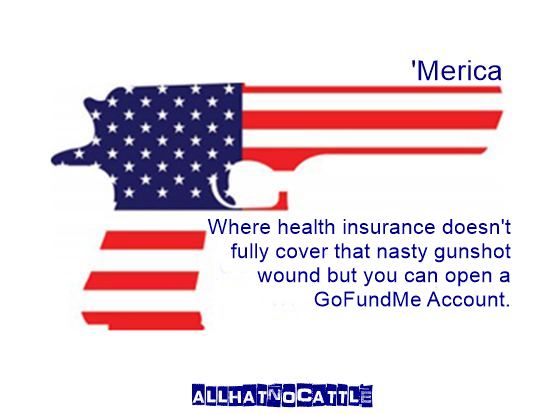 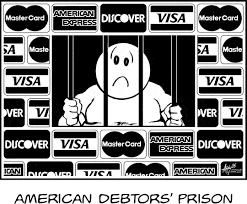 2018: Debtor's Prison
In the first-ever report on the extent and impact of cooperation between courts and the private debt collection industry nationwide, the American Civil Liberties Union found courts in 26 states and Puerto Rico in which judges issued arrest warrants for alleged debtors at the request of private debt collectors. 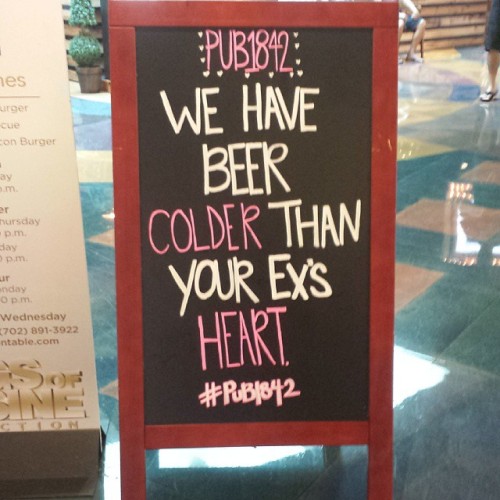