Keep your friends close and your enemies closer 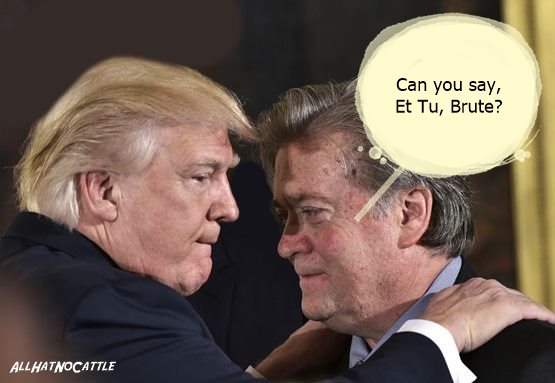 Trump's mental health and why people are discussing it
It's a discussion that Donald Trump's opponents have had before - is the president mentally fit for office?
And it's filling Twitter and the news sites again, reignited by the release of a new book by a New York journalist.


Trump & Bannon have turned on each other BIGLY.  It’s impossible to pick a side. It’s as if Cancer & Ebola got into a fight. - Bette Midler 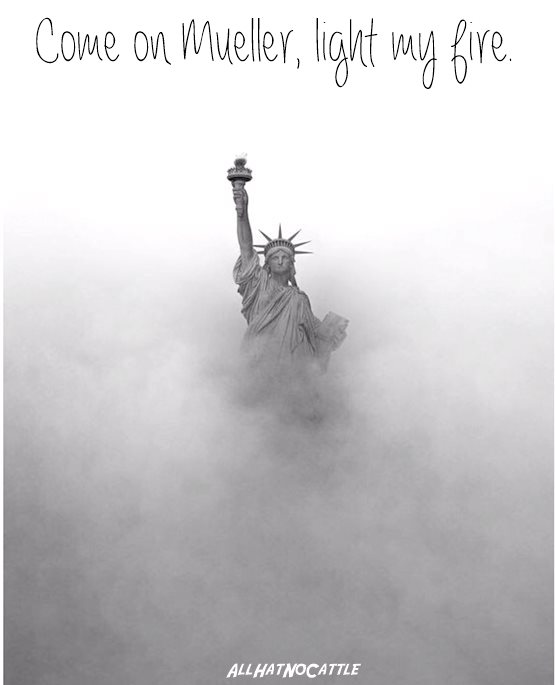 Does it trouble anybody else that the biggest story right now is whether or not the President of the United States is sane? - Michael Ian Black


China Is Attracting High End Immigrants
SINGAPORE: Nobel prize winners, entrepreneurs and other “high-end” foreign talent will now find it easier to live and work in China with the introduction of a free, fast-track visa, state news agency Xinhua reported on Thursday (Jan 5). 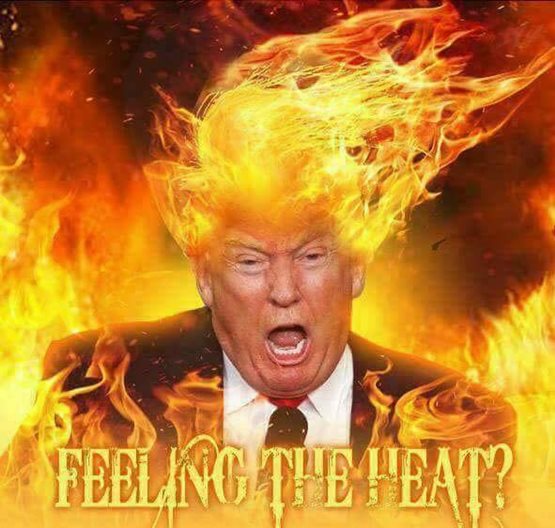 The Fire and Fury audiobook should be narrated by Obama, Hillary, and Jemele Hill.- OhNoSheTwint

Today’s use of criminal prosecution to harass opponents and silence critics should remind: the crisis is not one unstable president; it is the system of power that enables him. - David Frum 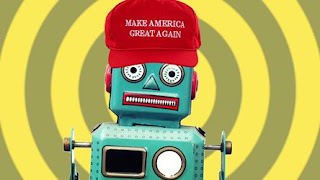 Tillerson Thinks Trump Is Perfectly Sane
Secretary of State Rex Tillerson has told CNN that he has never questioned President Donald Trump’s mental fitness, contradicting a book excerpt published this week in which Tillerson is reported to have described Trump as a “moron.” 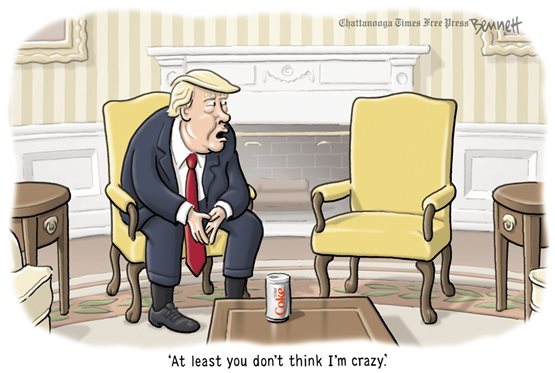 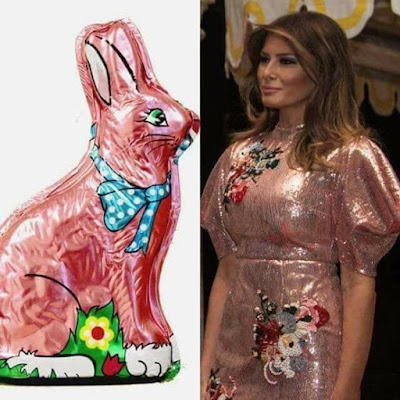 OBAMA: i tried to tell ‘em 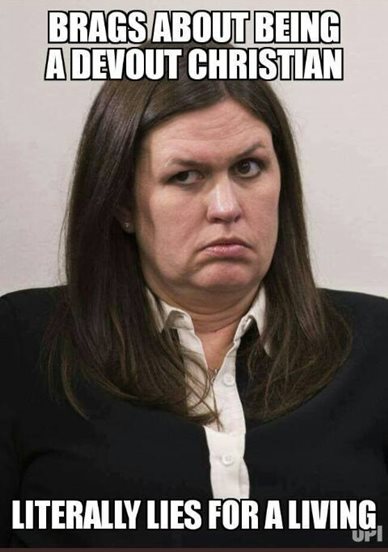 I agree, this Clinton Foundation scandal where Hillary sold fetus parts to ISIS in Benghazi in order to finance the child sex ring run out of the basement of a pizza parlor that has no basement really needs to be looked into for the fifteen hundredth time. - Jeff Tiedrich 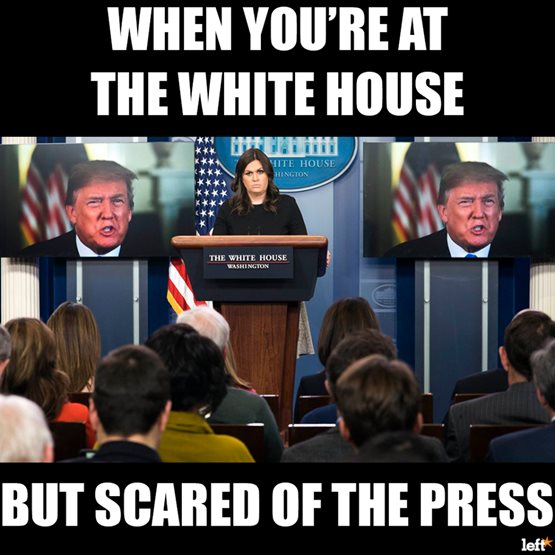 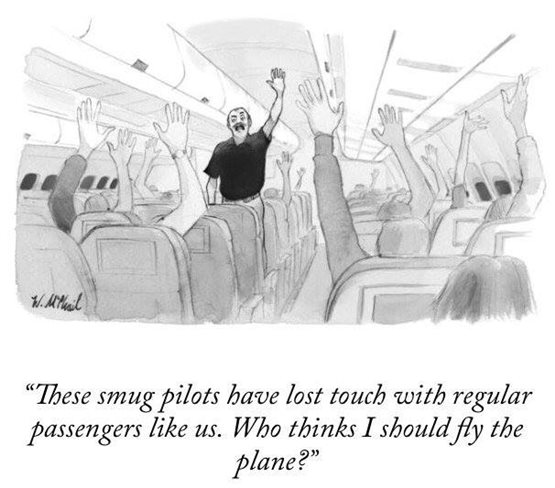 Now that the Mercers are pulling back their money, Steve Bannon needs to make it on his own, preferably by writing his own book with an advance copy going to Robert Mueller. - Richard W. Painter 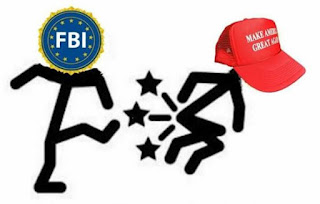 Mueller Is Going To Be Very Busy This Weekend
President Donald Trump’s legal team has handed over to Special Counsel Robert Mueller business documents that include details about Trump’s effort to build a hotel in Moscow, his campaign’s communications with WikiLeaks and Trump Tower meeting when some of his senior campaign staffers sought to get dirt on Hillary Clinton from a Russian lawyer.


Study: 90% Of Bike Accidents Preventable By Buying Car Like A Normal Person - The Onion 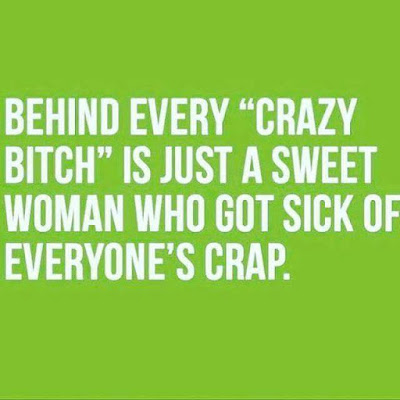