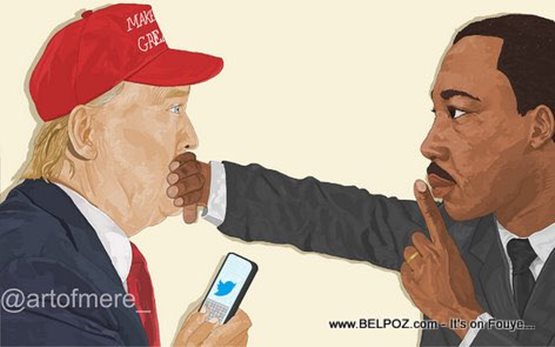 
Dear Millennials ,
When Baby Boomers were your age, their civil rights leaders were gunned down in a 5 year span from 1963-1968.
We Persisted. Continue the fight.


I have a dream that Trump will shut the f*ck up today. #MLKDay - Andy Borowitz 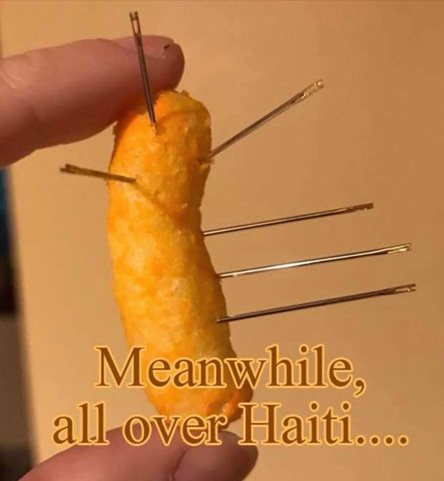 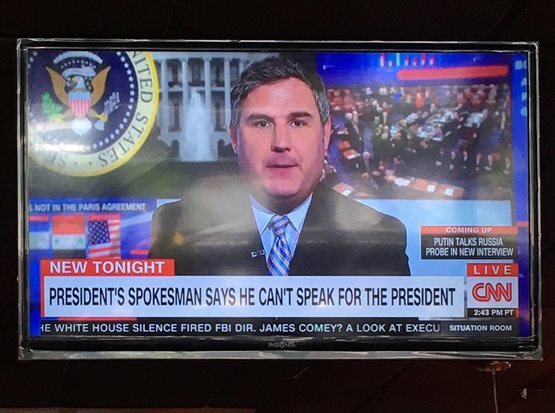 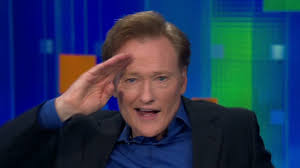 I 💓 Conan O'Brien
Conan O’Brien was one of many Americans who were unhappy to read the reports that President Donald Trump called some foreign nations, including Haiti, “s—hole” countries — an insult that has been met with outrage and charges of racism. (Trump and Republican officials have disputed the exact comment, and today, Trump declared, “I am not a racist.”) But the host of Conan is not just doing a monologue about it, he’s hopping on a plane and letting cameras roll for an hour long special.

Still reeling from @realDonaldTrump’s very negative Yelp review of Haiti, which means I’ll love it. Headed to Haiti later this week to explore and make some new friends. Stay tuned for my report. #ConanWithoutBorders - Conan O'Brien 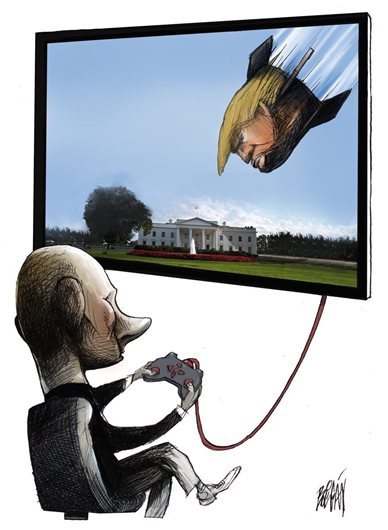 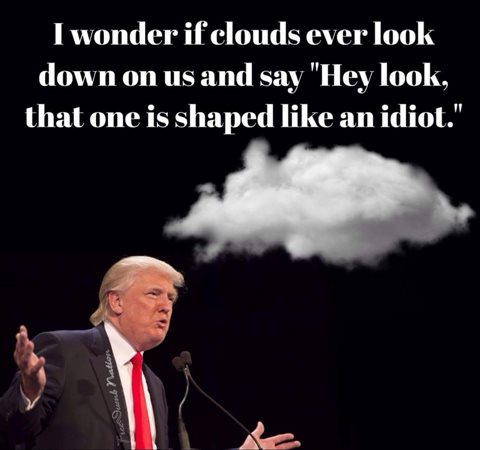 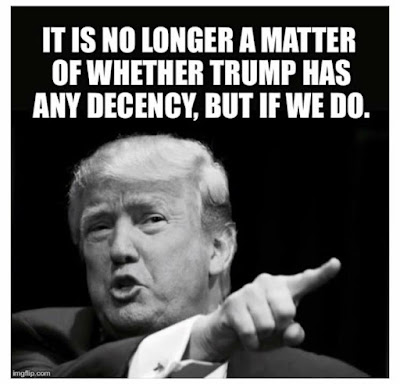 HOW GREAT WOULD IT BE IF ALL THE DEMOCRATS TOOK A KNEE DURING TRUMP’S STATE OF THE UNION SPEECH. - Allen Marshall 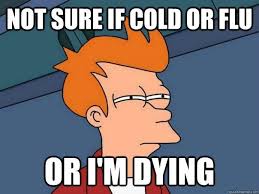 Trading Nuclear Disaster Preparedness For Flu Preparedness
The US Centers for Disease Control and Prevention has postponed a planned session on preparing for a nuclear disaster...Instead, the CDC website for the series now lists a January 16 session entitled "Public Health Response to a Sharp Increase in Severe Seasonal Influenza." 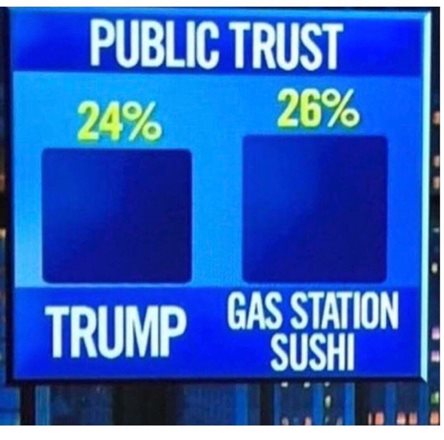 Give us your Norwegians, your Swedes, your Danes, your well-dressed skiers, yearning to give up free health care and mandatory paid leave... - Ben White 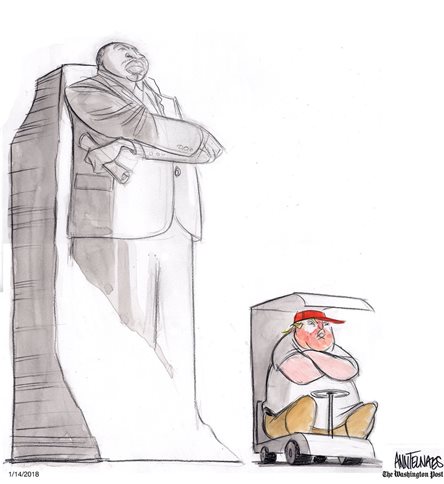 
Dr. King was 26 when the Montgomery bus boycott began. He started small, rallying others who believed their efforts mattered, pressing on through challenges and doubts to change our world for the better. A permanent inspiration for the rest of us to keep pushing towards justice. - Barack Obama 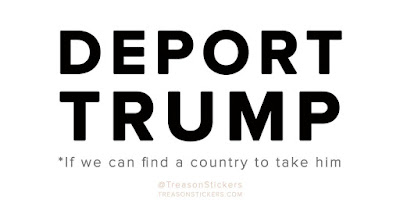 I used to love to wake up in the morning when Barack Obama was president. Now I am afraid to wake up. - AHNC 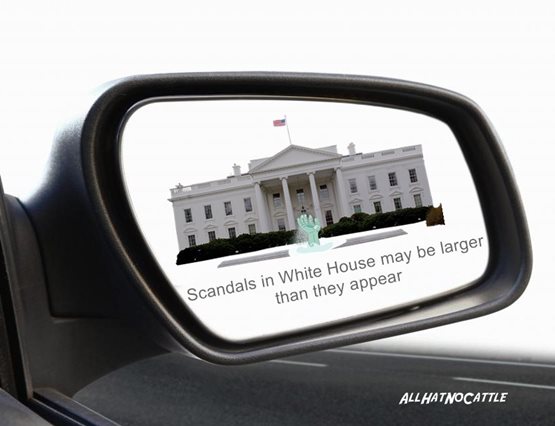 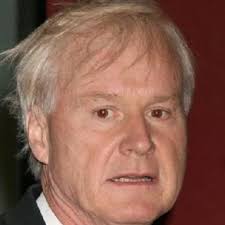 MSNBC Should Rename HARDBALL To SPITBALL
As you may know, Chris Matthews, host of MSNBC's Hardball, recently pinched Hillary Clinton's cheek and then claimed that he is not obsessed with her. But, as this story on Daily Kos shows, Matthews is not only obsessed with Ms. Clinton, he has a burning desire to belittle, denigrate, smear, malign, badmouth and vilify her. Blogger David Brock has compiled a thorough list of Matthews' offenses against Ms. Clinton (and a few other female political figures) and it's abhorrent.

This Man Gave His Life For Us. - Rep. John Lewis 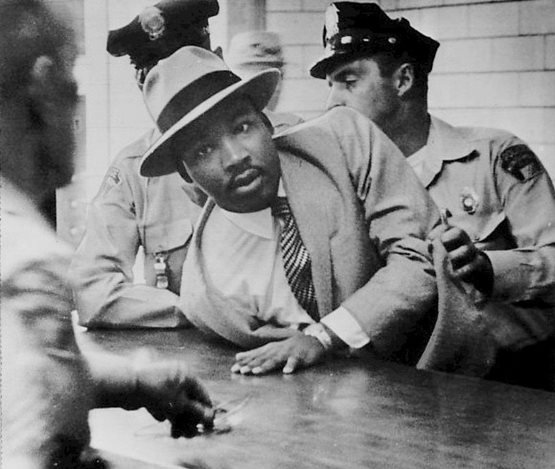 Today, Dr. King’s legacy is a guiding light. As we push and pull for a more just and more equal society, Dr King’s campaigns against war, against poverty, against racism show us that love is the universal value of a society at peace with itself. - Rep. John Lewis 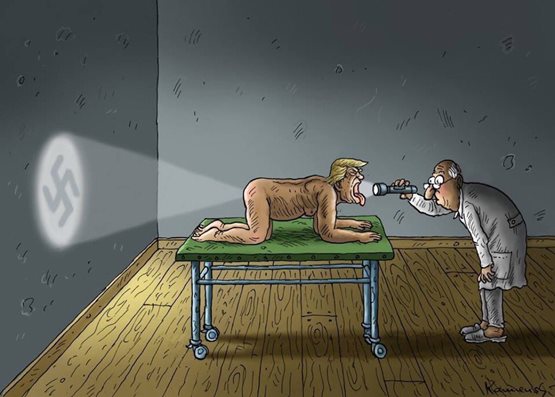 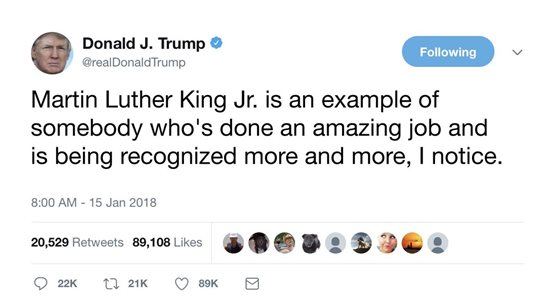 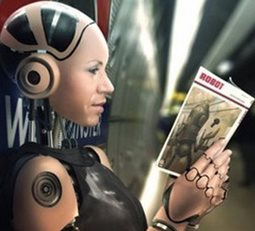 Artificial Intelligence Versus Humans
Alibaba has developed an artificial intelligence model that scored better than humans in a Stanford University reading and comprehension test.


“I have decided to stick with love. Hate is too great a burden to bear.” - Martin Luther King, Jr. 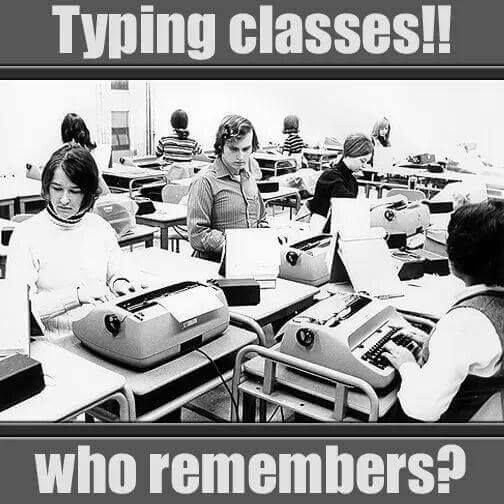 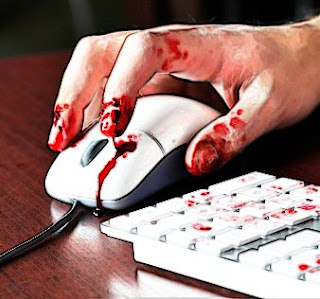