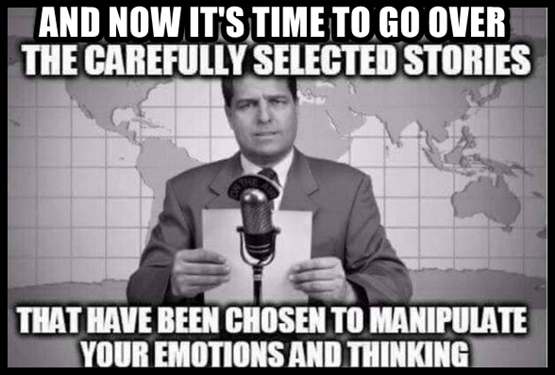 ‘We’re at war here’: Tom Brokaw slams Fox News ‘jihad’ against democracy and the rule of law
Tom Brokaw called out Fox News for aiding and abetting President Donald Trump’s attack on democratic institutions and the rule of law.
The longtime NBC News anchor appeared Thursday on MSNBC’s “Morning Joe,” where he reacted to the president’s tweet praising “Fox & Friends” as a model for other news programs to emulate. 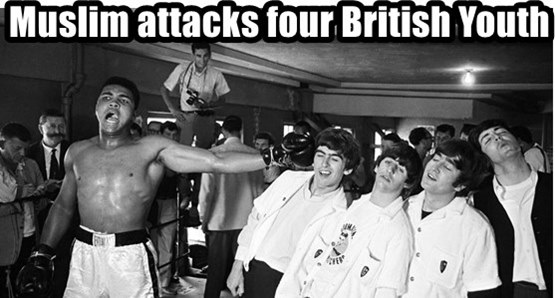 Trump Orders All Government Branches to Stop Using Words “For,” “The” and “People” - Andy Borowitz 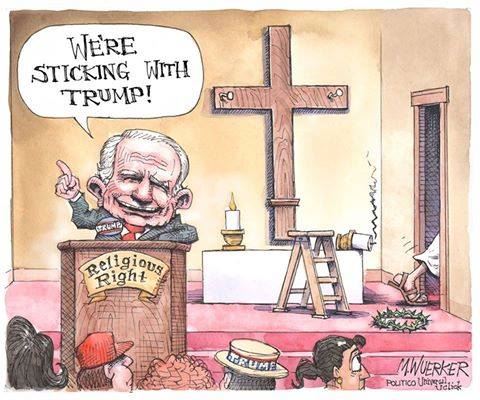 Mike Pence Genuflects Before Trump
A CNN panel was none too impressed with Vice President Mike Pence’s shameless flattery of President Donald Trump this week, as panelists roundly mocked him for going out of his way to stroke the president’s ego.


President Trump today congratulated Senate Majority Leader Mitch McConnell for passing the Republican tax plan tweeting quote, “I could have not asked for a better or more talented partner.” McConnell was so touched, his neck pouch blushed. - Seth Myers 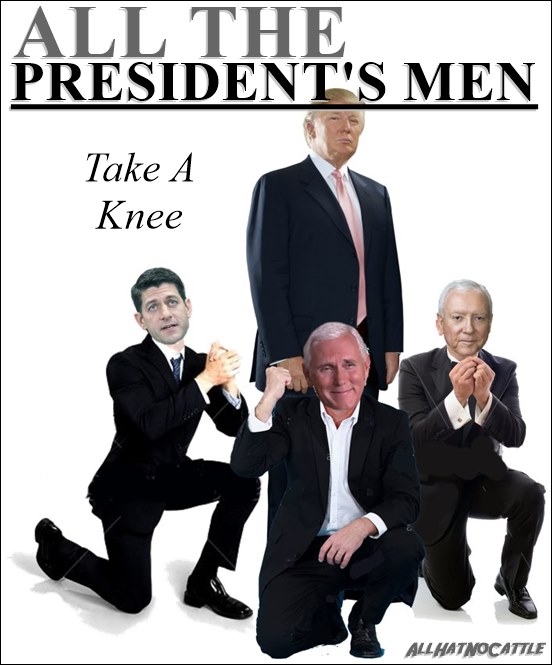 
President Trump had a very good day. He’s very proud – Republicans finally passed his tax bill which means Trump’s about to sign his first major piece of legislation. Yep, his chest was puffed out so far his tie was actually at a normal length. “Wow! It’s actually at my waist!” -Jimmy Fallon


The US Is Going To Be Friendless Soon
Donald Trump has threatened to withhold “billions” of dollars of US aid from countries which vote in favour of a United Nations resolution rejecting the US president’s recognition of Jerusalem as the capital of Israel. 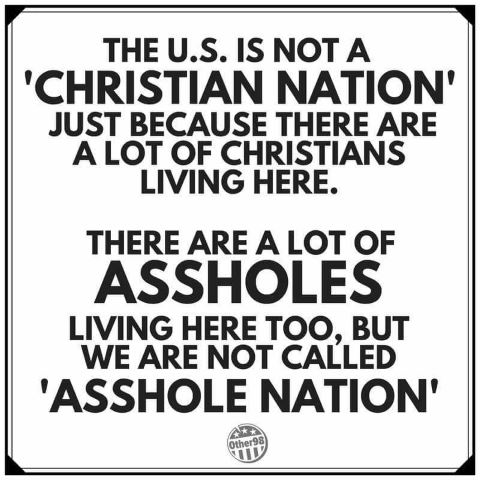 If Trump is going to cut off aid to countries who disagree with him, he should probably start with the United States. - Andy Borowitz 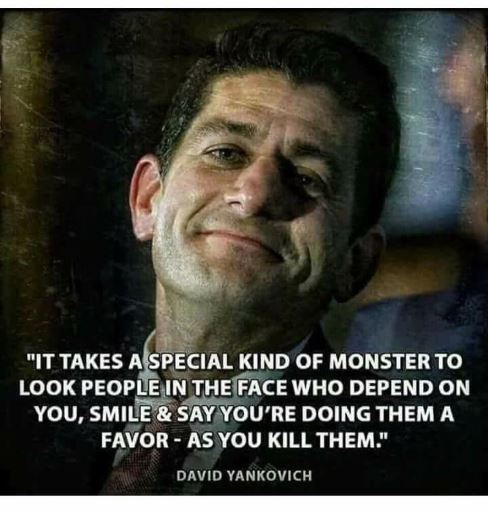 We could eliminate the national debt if we charged Sarah Huckabee Sanders $10 per lie. - Andy Borowitz 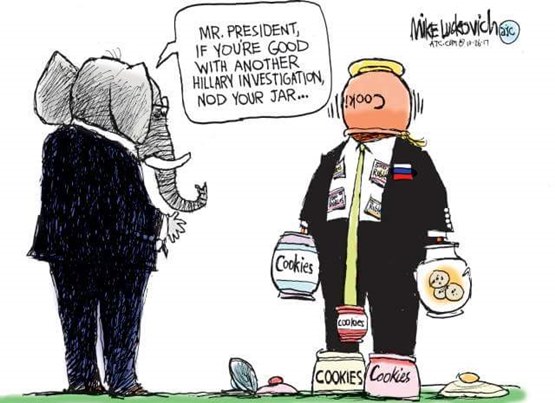 
Merry Christmas! Another Looming Government Shutdown!
As House Republicans spilled out of a closed-door meeting Wednesday night, it was clear that things hadn't gone well. Members gave wildly varying accounts of the proposal that's being cobbled together to keep the government open ahead of Friday's shutdown deadline. 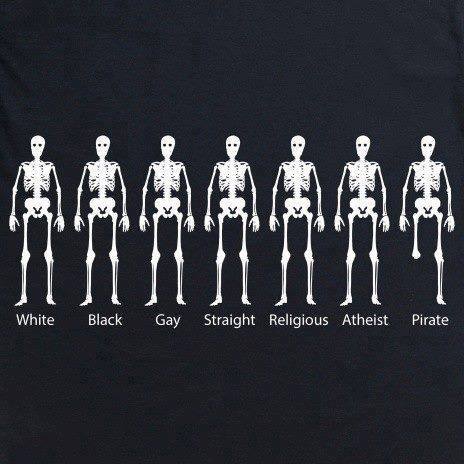 
I read that only 24 percent of Americans think the GOP tax plan is “good.” To put that in perspective, The Spice Girls movie got a 29 percent score on Rotten Tomatoes. - Jimmy Fallon 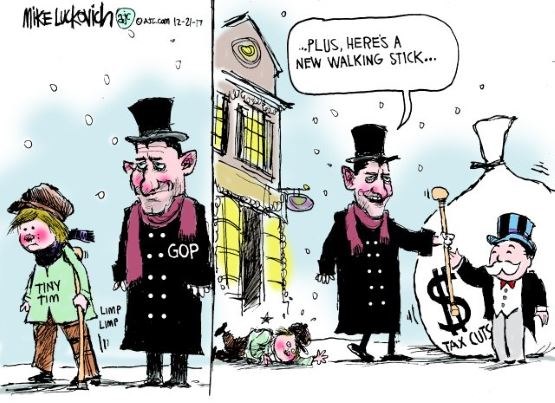 Real Patriotic millionaires would brag about paying slightly higher taxes like it was their dick size. - John Fugelsang 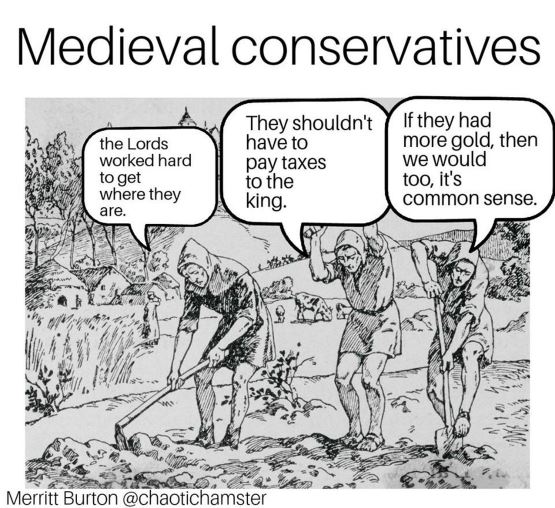 Covering Up Real News?
The exodus of staffers from the Wall Street Journal’s editorial pages was likely caused by the paper’s embrace of Donald Trump during the 2016 election, in particular the spiking of an editorial on the then-candidate’s ties to the mob


A couple in Tennessee recently gave birth to a baby from an embryo that was frozen 24 years ago. Which explains why its first word was “Wazzzzzupppppp!” - Seth Myers 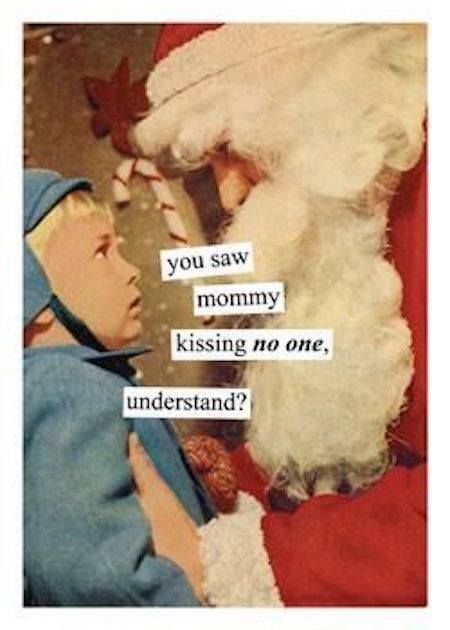 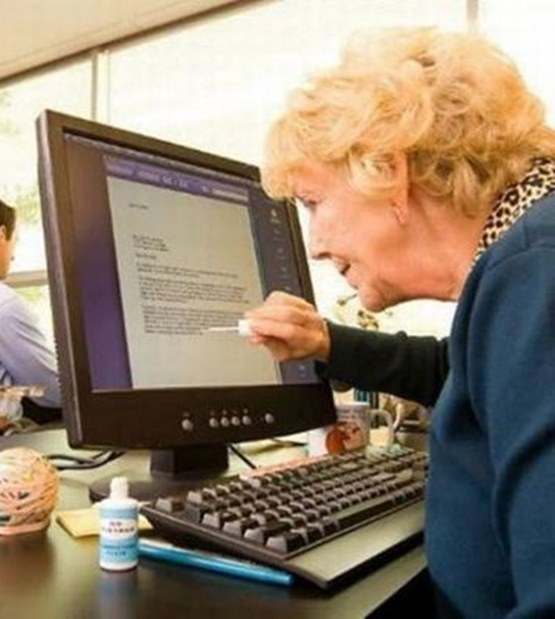