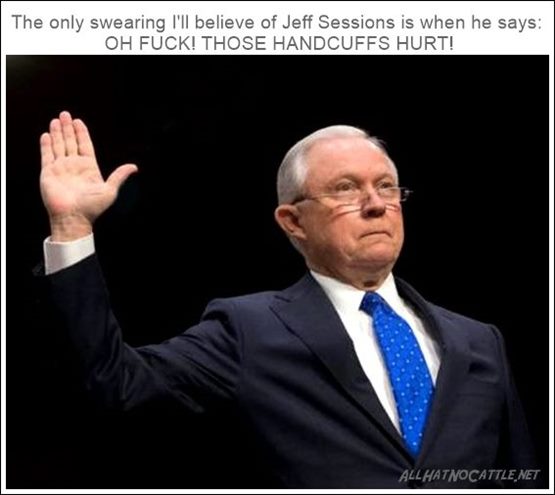 Jeff Sessions: 'Not enough basis' for special counsel to investigate Hillary Clinton
Jeff Sessions on Tuesday said there was “not enough basis” to appoint a special counsel to investigate Hillary Clinton, a day after reports surfaced that the attorney general had authorized senior prosecutors at the Department of Justice to evaluate an inquiry into the Clinton Foundation.

Chuck Grassley: "You intend to recuse yourself from both the Clinton email investigation and any matters involving the Clinton Foundation, if there are any?"
Jeff Sessions: "Yes." Confirmation Hearings, Jan. 10, 2017


So the main takeaway from #SessionsHearing is that our top cop isn't a serial perjurer, he just has a memory like the guy in "Memento." - John Fugelsang 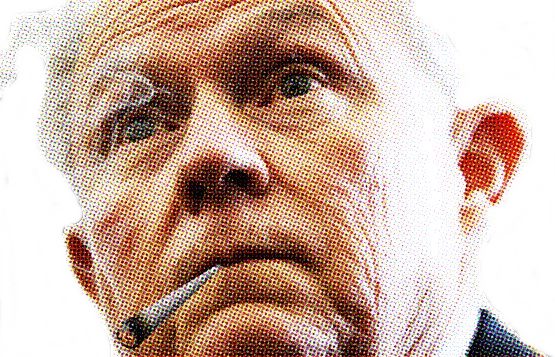 President Trump met with President Vladimir Putin on Saturday and said he believes Putin’s claim that Russia did not meddle in the election. That story again: Bonnie believes Clyde. - Seth Myers 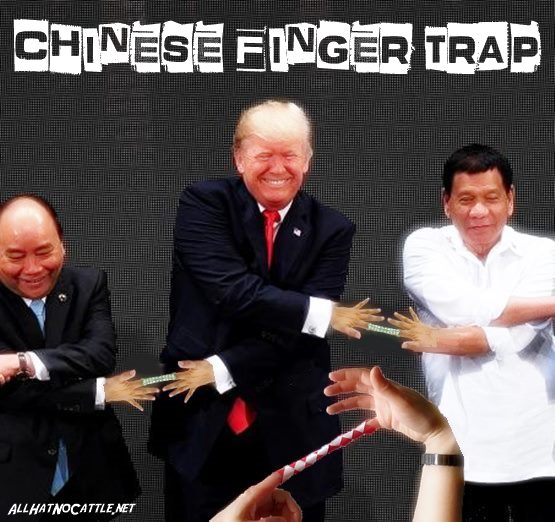 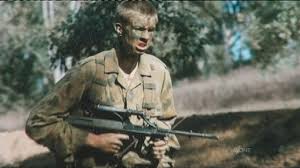 What Could Possibly Go Wrong With Allowing Crazy Druggies Who Mutilate Themselves In The Army?
People with a history of mental illness, drug abuse and self-mutilation can now apply to serve in the U.S. Army, according to a report on Sunday, which emerged as a former Air Force recruit’s mass shooting at a Texas church continues raising questions about the military’s handling of mental health problems.


The Attorney General just complained that he has been forced to recall discussions from over a year ago, and to recall who said what to whom.
Also known as what people investigated by DOJ are required to do every single day. - Bradley P. Moss 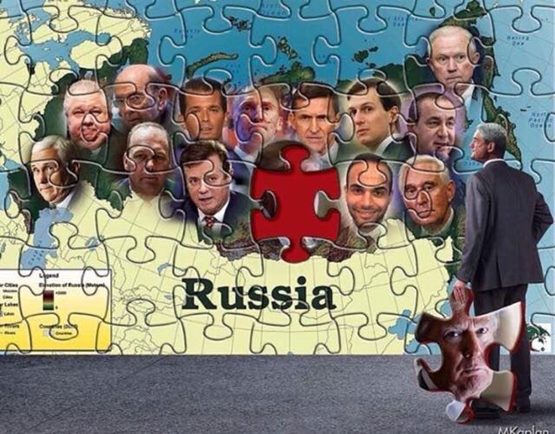 I see Fox News is doing its best to defend Moore,by discrediting women who are coming forward with allegations of disgusting sexual behaviour. I was expecting the Fox people to do a better job of it though, given that they've had so much practice in the last few months.- John Cleese 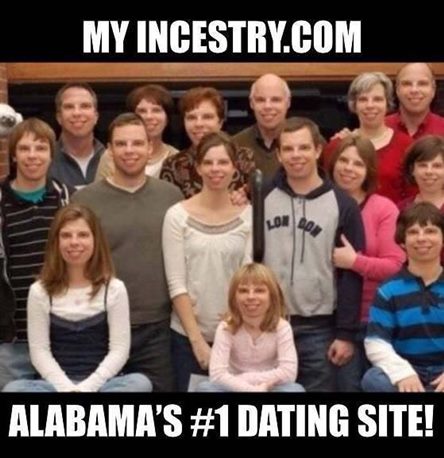 Rupert Murdoch Tried To Buy CNN
Rupert Murdoch telephoned AT&T Inc (T.N) Chief Executive Randall Stephenson twice in the last six months and talked about cable network CNN, sources briefed on the matter told Reuters on Friday.
According to one of the sources, the 86-year-old executive chairman of Twenty-First Century Fox Inc (FOXA.O) offered to buy CNN in both conversations. 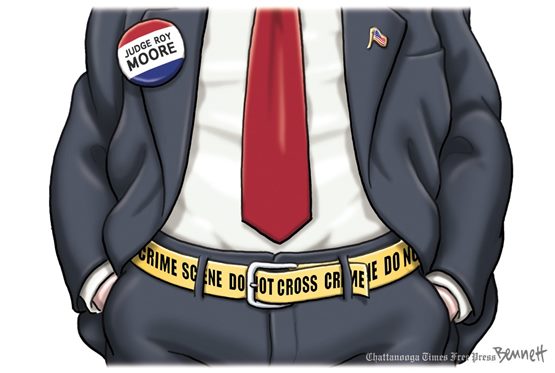 Years from now we can only hope that we will look back at all of this and laugh. And we will be like, “You remember that time when Trump called Kim Jong Un short and fat? Haha. Anyway, how long do we have to stay in this bunker?”- James Corden 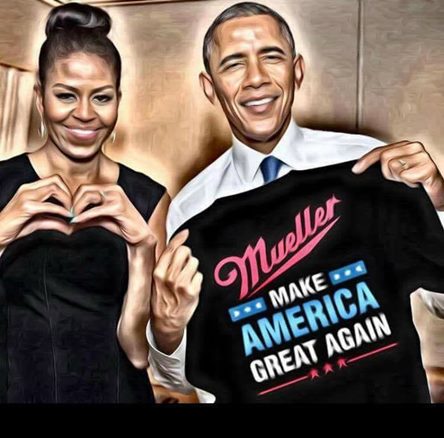 A lot of people hate that I constantly defend @HillaryClinton. I wake up each day to a torrent of rage from right and left (and Russia). It doesn't deter me because when all is said and done, I stood by a friend and I stood on the right side of history. The rest is noise.- Peter Daou 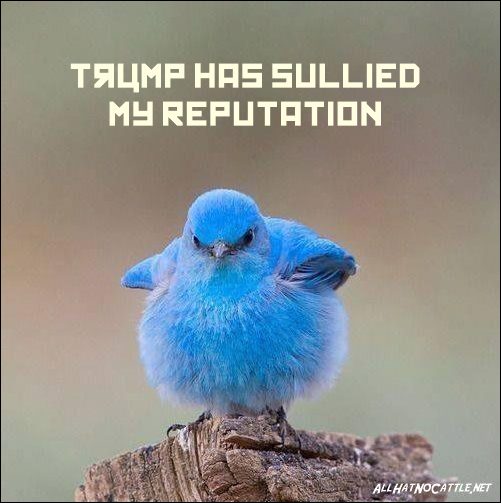 The Secret Correspondence Between Donald Trump Jr. and WikiLeaks
The transparency organization asked the president’s son for his cooperation—in sharing its work, in contesting the results of the election, and in arranging for Julian Assange to be Australia’s ambassador to the United States.


Donald Trump Jr. is so criminally stupid that if he hadn't been born rich, right now he'd be on an episode of Cops, drunk and with his shirt half off. - Jeff Tiedrich 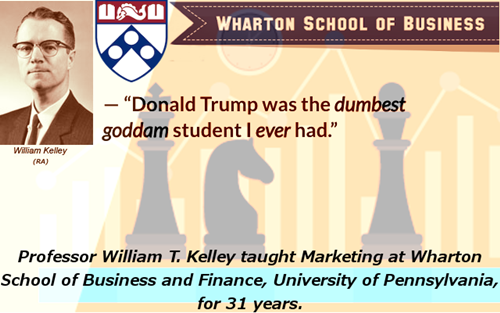 Senate Majority Leader Mitch McConnell said today that he believes the women who have accused Senate candidate Roy Moore of inappropriate sexual contact, adding that Moore should step aside. I’m proud of you, Mitch. That took a lot of chins. - Seth Myers 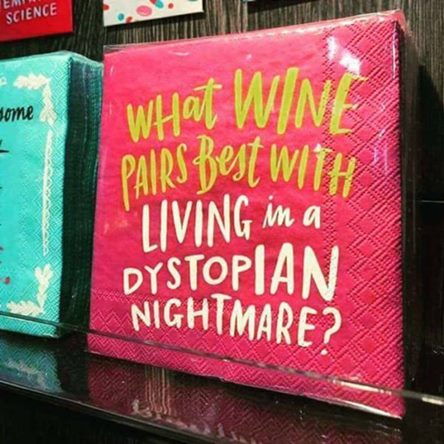 400 Wealthy Patriots Speak Out
More than 400 wealthy Americans have asked Congress to reject the Republican tax plan that is predicted to decrease their taxes.
“As you consider changes to the tax code, we urge you to oppose any legislation that further exacerbates inequality,” says a letter signed by billionaire financier George Soros, former American Airlines chief executive Robert Crandall, and others who are in the top 5 per cent of the US economy by income or wealth. 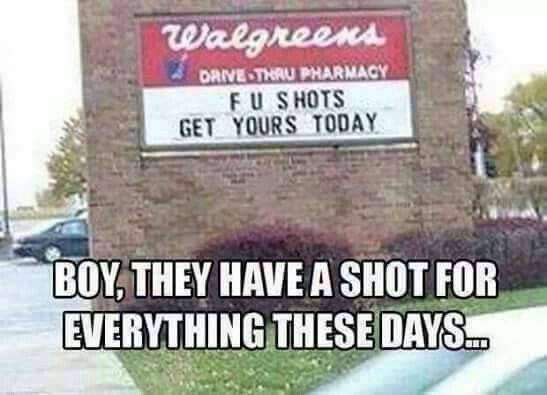 A Month From Today AllHatNoCattle
Will Be 17 Years Old 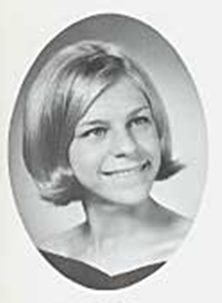 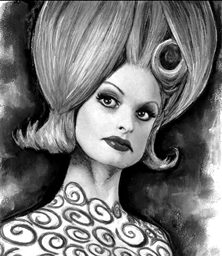