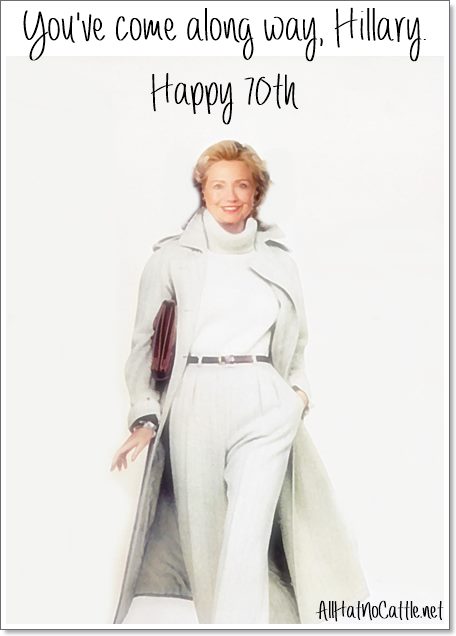 
Hard to believe 50 years ago today my plane was shot down in Vietnam. The honor of my life was to serve in the company of heroes in Vietnam. - Sen. John McCain

I lost today's edition. It is pixel dust. Just shoot me.

I will try again tomorrow.